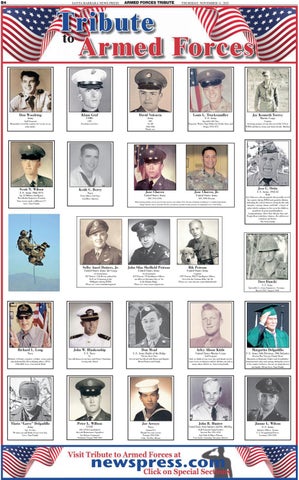 Staff Sergeant Honorably served his country for 4 years as an army medic.

CPL Freedom is not free.

Captain In loving memory of you who served the USA in WWII and Korea, from your beloved wife, Marilyn

What amazing military service you two have given to our country! Over 40 years combined, including Jr’s 4 combat deployments. Happy Veteran’s day to you both. We love you and are so proud of what you have accomplished! Love, Your Family

1st Lieutenant, 1LT Dotters, 17th Recon. piloted his B-25 on 72 missions in the Phillipines during WWII. Please see: www.rememberingansel

Rank Jess Ortiz was a devout patriot who proudly served his country during WWII and spent his lifetime defending the soul of America, living his life with integrity, courage, honor, and faith - a legacy of values which continues to live on in his children, grandsons &amp; great-granddaughters. Commendations: Silver Star, Bronze Star and Purple Heart with three clusters. He will forever remain in our hearts. The Ortiz Family

Richard, A friend, a mentor, a father, a true patriot who dedicated his life to helping others. #USA 1926-2020 Love, Giovanni &amp; Ruth

Lt. You will always be my hero and Prince Charming. Loving wife, Hazel

U.S. Army Battle of the Bulge

Sgt. 1st class We miss you and think of you every day. Love, Your Family

Staff Sergeant Dad, we think of you every day and thank you for your service to America and for all that you and so many others did for us. Your loving family.

Korean War Veteran, Purple Heart Margarito as Husband, Father and Grandfather demonstrated valor and courage during his service to his country in Korea. You are an inspiration to our family. All our Love, Your Family

Staff Sergeant-Squad Leader Korean War 1951-1952 Anti-Tank &amp; Mines Platoon I was lucky returning, but many did not. 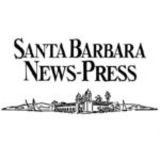