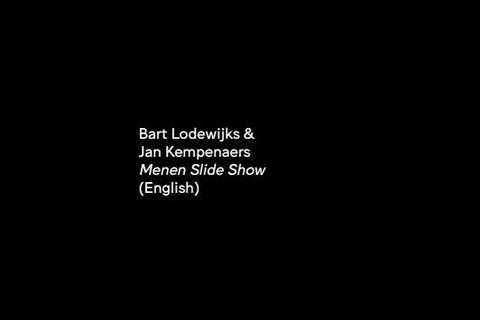 My drawing materials consist of chalk, a spirit level, a ladder and the public space.

The chalk lines are straight, forming the shortest connection between two points.

Lines are like footsteps. YouÂ can get anywhere on foot. IÂ go everywhere.

A drawing is always on the move, jumping and connecting places together.

Flat, elementary drawings without any suggestion of space form the core of my practice.

I try to make the drawings so that no one sees anything in them.

A chalk line is not an exact line; its terminus is by nature rough-edged.

A chalk line is never hindered by status or class.

It is eternal and wonâ&amp;#x20AC;&amp;#x2122;t disappear until humanity ceases to exist.

I point out to people that the chalk eventually fades away.

Often, the lines are not completely visible because they round a corner.

I devote myself to places already in use, places where no one is expecting aÂ stranger to arrive.

Urban areas that are somewhat neglected lend themselves superbly to beingÂ drawn on in chalk.

I draw with my back to the street, which compromises my awareness of the surroundings.

People often approach me when I’m drawing in the street. I’m never chased off, but I’m not cheered on either.

I grind the chalk sticks to powder against the surfaces.

The simplicity of a single line usually loses some of its power when I draw a second line.

I chalk on the road surface in the hopes of arousing the interest of passers-by and residents.

The street is part of the drawings.

The only place I want to draw is in the mind, a place no one can go.

You can press the chalk more firmly against the wall with horizontal lines, lending the drawing a certain strength.

A piece of chalk is a line.

I can draw without chalk â&amp;#x20AC;&amp;#x201C; but not without confidence.

Residents have a habit of explaining to me what art is. 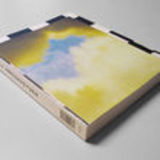