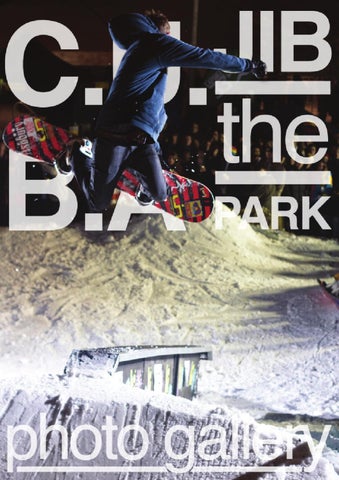 Thanks to all those that made the event possible this year with the regular stomping grounds of the Foundary out of action a huge amount of work had to be put in to construction the scaffolding as well as the regular preperations. All the sponors, DJâ&amp;#x20AC;&amp;#x2122;s, judges, C.U.B.A crew &amp; Canterbury Uni.

The battle became of the tight vs. the gangst with even the double defending champ heading away from the XL, Ben Comber only pulled them in, TJ and Toby Reid rocking jeans as tight as they can find, bringing the stance closer together and changing the tricks. A method with more tweak than Craig Kelly, faster switch upâ&amp;#x20AC;&amp;#x2122;s than the skiers. Not that the skiers were letting style get ahead of them Julian aka COW CHAIN DUDE! Prendergast had his own little battle against Hutt Rat Joe Doll, Julian may have won the hearts as crowd favourite by Joe came thru to win the title. New kid around town and direct import from Canada Guido took control of the show as soon as semi finals came around unleashing a serious line up of tricks with an ability to hold a trick to te end of the rail and stay on his feat now matter what he tries walking away with the title but only ahead of the hipsters TJ in 2nd and Toby 3rd.

The Canterbury University Boardriders Association annual rail jam, removed from the usual venue by earthquake the event moved to the carpark and standard of shreading came up. 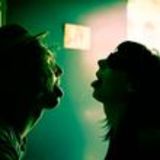