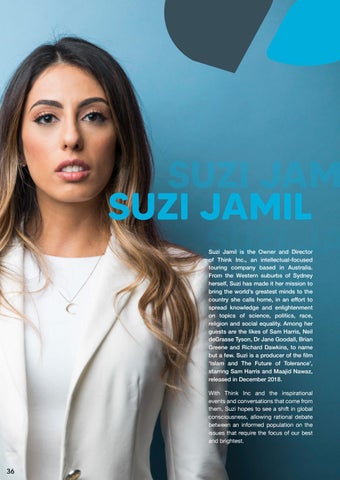 SUZI JAM SUZI JAMIL SUZI JA Suzi Jamil is the Owner and Director of Think Inc., an intellectual-focused touring company based in Australia. From the Western suburbs of Sydney herself, Suzi has made it her mission to bring the world’s greatest minds to the country she calls home, in an effort to spread knowledge and enlightenment on topics of science, politics, race, religion and social equality. Among her guests are the likes of Sam Harris, Neil deGrasse Tyson, Dr Jane Goodall, Brian Greene and Richard Dawkins, to name but a few. Suzi is a producer of the film ‘Islam and The Future of Tolerance’, starring Sam Harris and Maajid Nawaz, released in December 2018. With Think Inc and the inspirational events and conversations that come from them, Suzi hopes to see a shift in global consciousness, allowing rational debate between an informed population on the issues that require the focus of our best and brightest.

In this magazine we recognise the work of amazing women across the globe. From Canadian Award-Winning journalist Liz Plank, to Eco-Fashion VRTT Vintage Co-Founder Diva Dhawan based in India, and from New York based Meditation Instructor to Think Inc Managing Director Suzi Jamil, we're covering all corners of health and education. Alongside our interviews, we also have articles from our Grassroots projects, information on the COVID-19 vaccination safety and more. 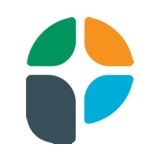 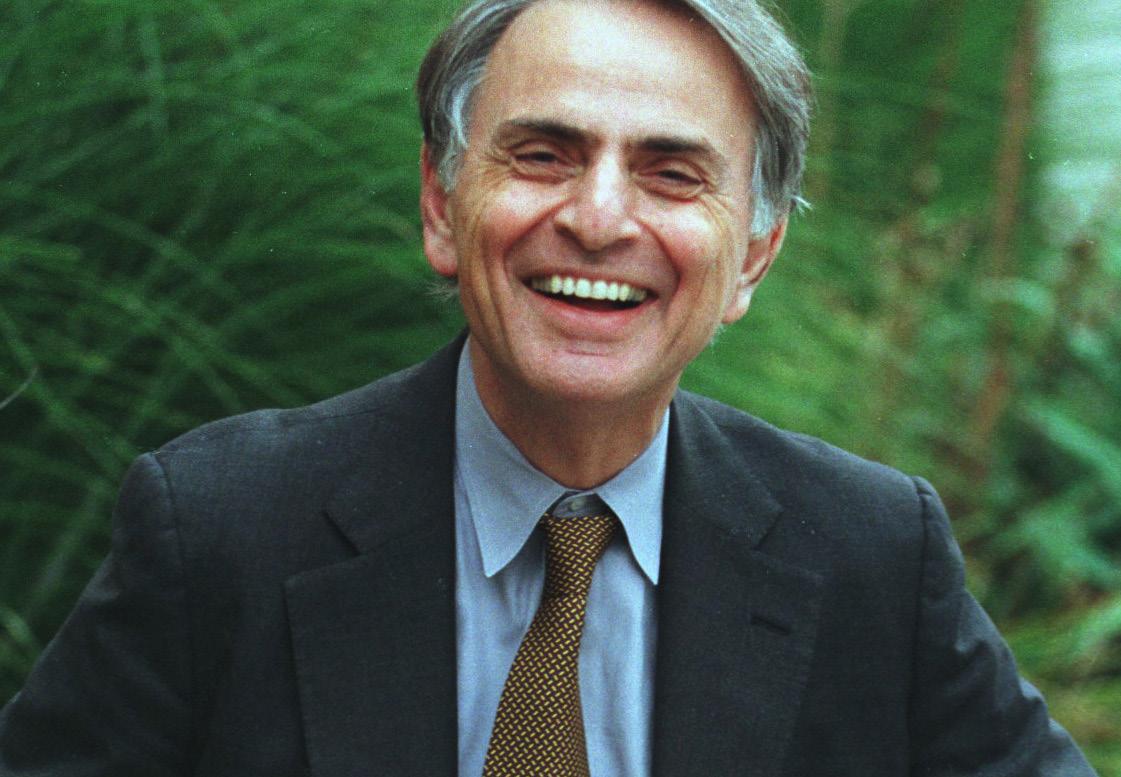 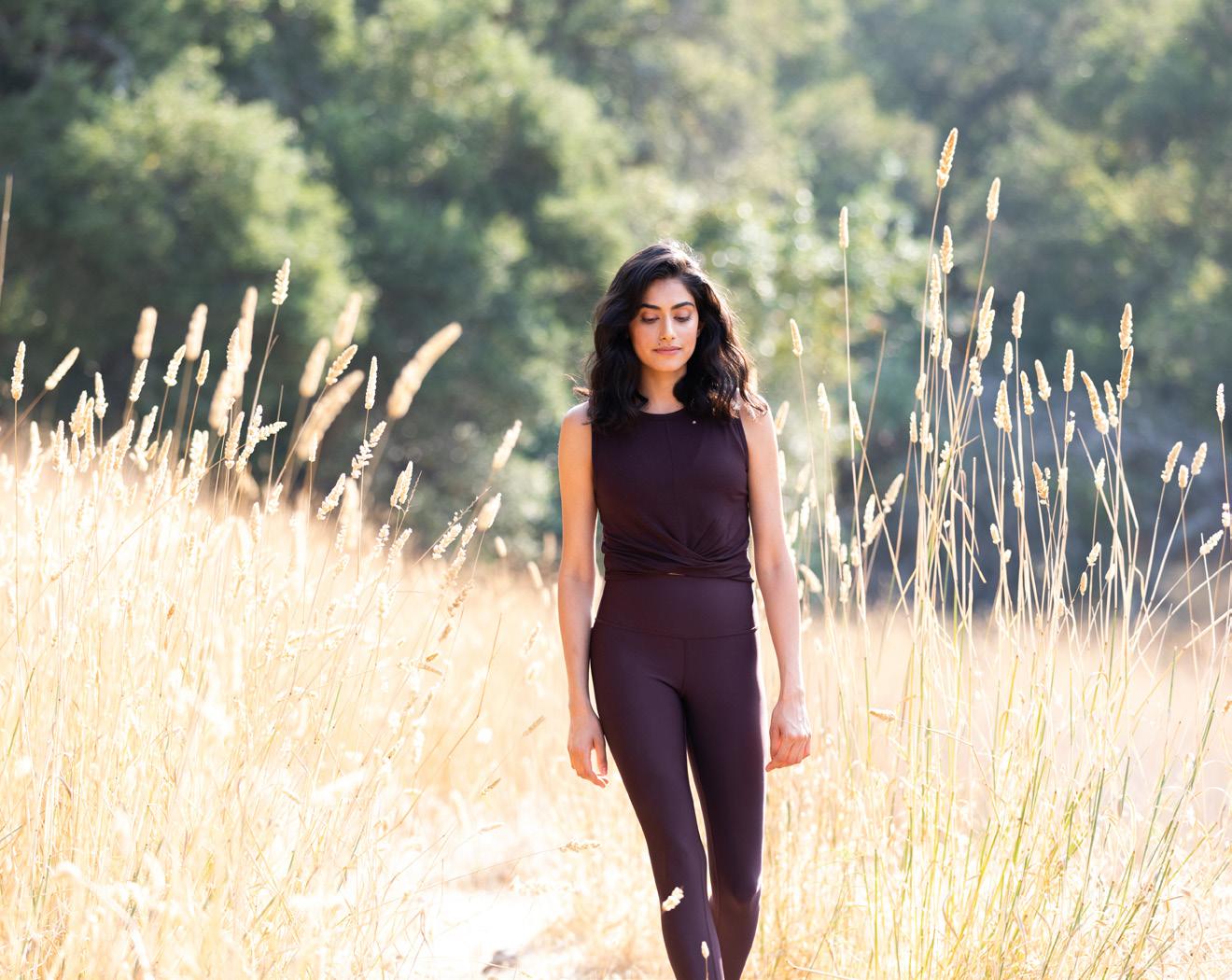 The Future Timelines of our Planet 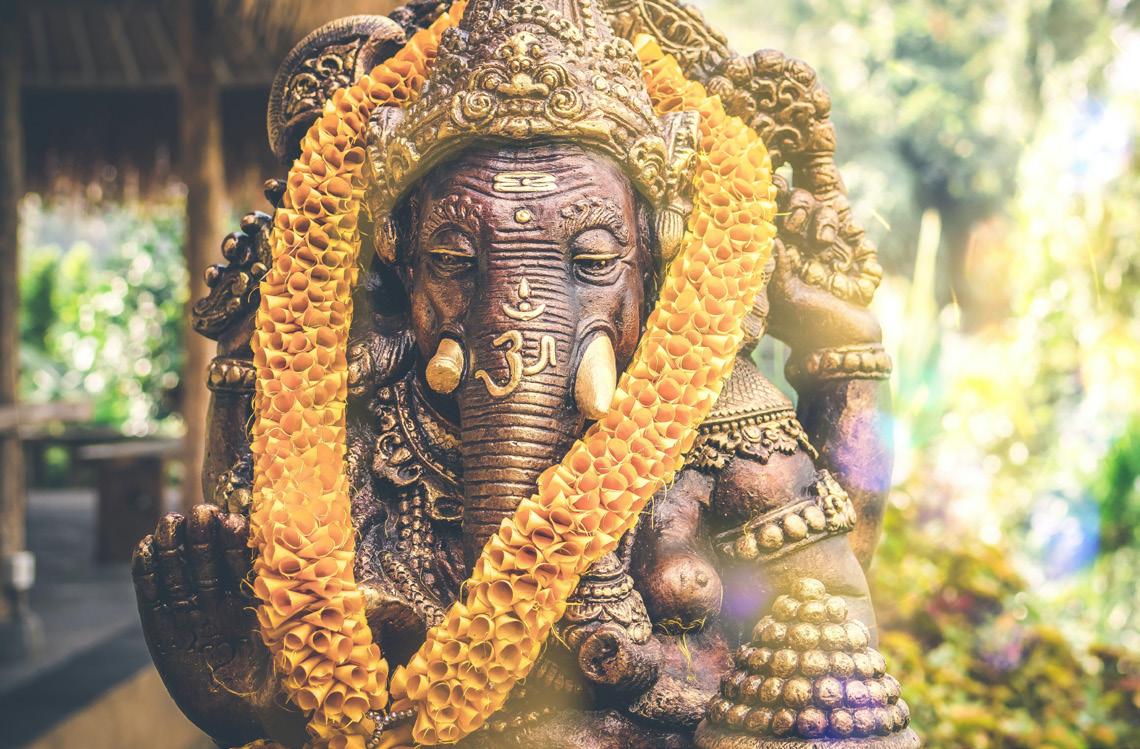 WHY in the 21st Century are we not living more like the ancient days? 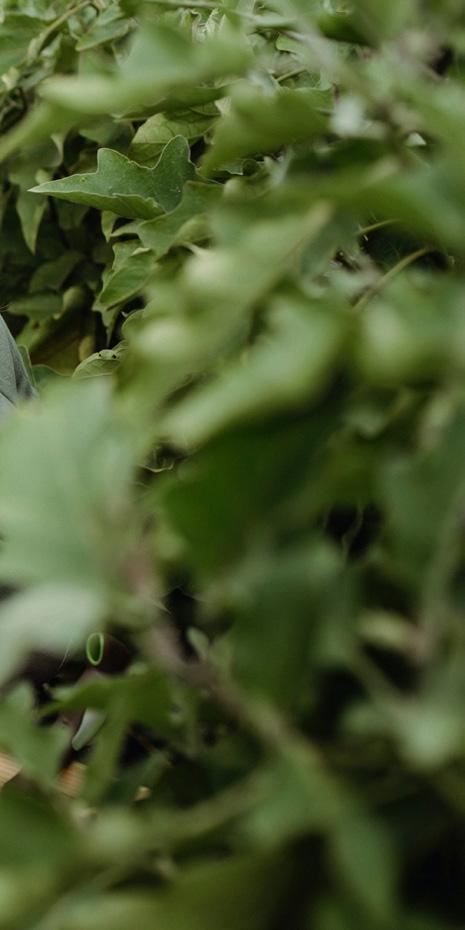 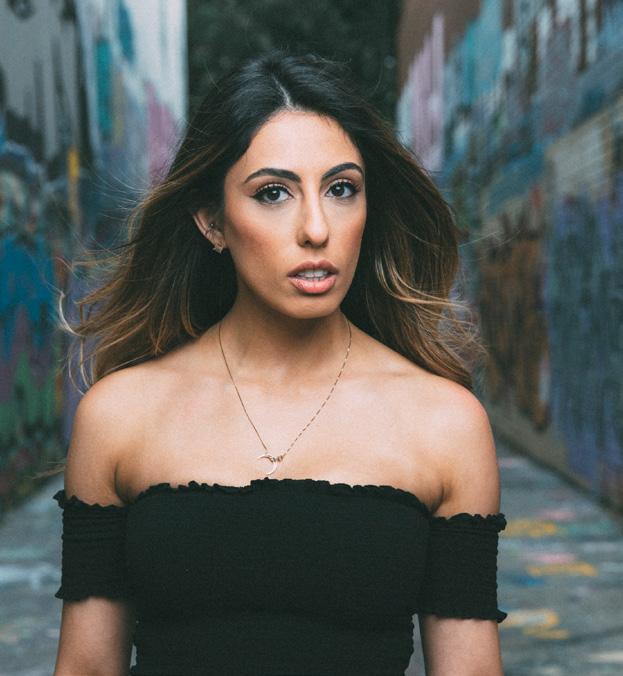