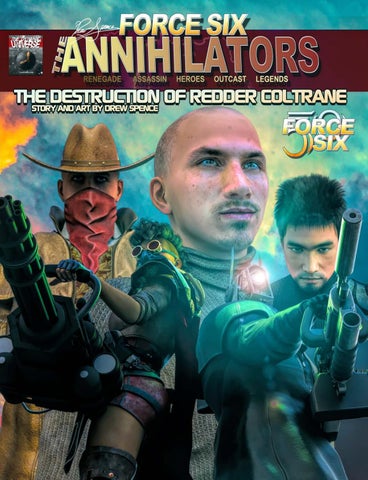 The first story arc on the Force Six series is reduxed for the 50th episode celebration. Force Six member Jackie-5 and her partner, the Beta One asset, are sent to the planet Fronterra to terminate the war criminal Tiber HenGemon. When the work order gets expanded, more Annihilators are called in to…annihilate. The Destruction of Redder Coltrane presents a collected packaging of season I, the main story arc. We see Jackie-Five, Fire Destiny and Kojin Ahsaguri confronting Redder Coltrane and his band of criminal outlaws. When the smoke clears, you'll be fully clear on what it means to be an Annihilator. 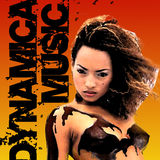