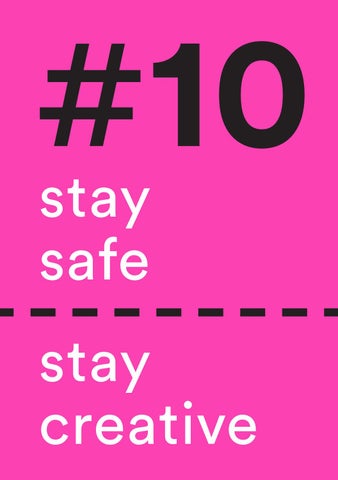 The World We donâ&amp;#x20AC;&amp;#x2122;t know what is going on in the world because every country has their own issues, which is not good. Only the Almighty God will help us. People are running from one country to the other whilst countries, politicians and scientists do not know how to solve Climate Change. Regina 2

In the boot of the car I have spices, carbohydrates, herbs and cooking oil â&amp;#x20AC;&amp;#x201C; if I ran out of fuel which could get me going again? Marlene 4

If you would like to see goldfish swimming in water like in this picture I found, make a visit to the Kibble Palace indoor garden at the Botanics in Glasgow where you will see them in a little pond there. Rena Quinn

RANGA the KANGA Ranga is a super powered kangaroo She’s special, talented and has mighty powers too. She can jump as high as skyscrapers, One of her super powers But there’s more I’ll tell you what she has in store. Don’t mess with this sassy lady Because she can box like crazy One punch will knock you oot yer nut But Another ability she has is the whack Of her magic boomerang, protecting her joeys in her sack So you better watch your back Because she surely will attack. She will boomerang you in the big baw heid, You’ll be in so much pain you’ll wish you were deid Our Queen Ranga you’ll beg her to knock you oot And she willnae gie a hoot. So this is the story of Super Kanga With her mighty punch Trusty jump And her magic boomeranga. Angela Cunningham

With so much in the press on healthcare and being a nurse since the 1960â&amp;#x20AC;&amp;#x2122;s I thought I could sketch the enclosed for fun yet with a serious message to celebrate my 80th birthday on the 19th September. Kit McKeown

Freddy was a wise man Who came from overseas He never knew what his clever mind Would mean to you and me, Freddy was a character That cannot be denied He entertained the people Who gathered by his side, and quickly found that Glasgow Was the place he wanted to be, So his passion, wit and poetry He passed on to you and me. Annie Love

A man is standing in rain and it is very windy. Will he be blown away or not? Yes, because he had an umbrella Simmi Saini

For more information about the activities we are currently running online or any other questions you may have please email info@platform-online.co.uk or telephone 0141 276 9672

Issue Ten: A Collection of Artworks 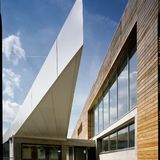