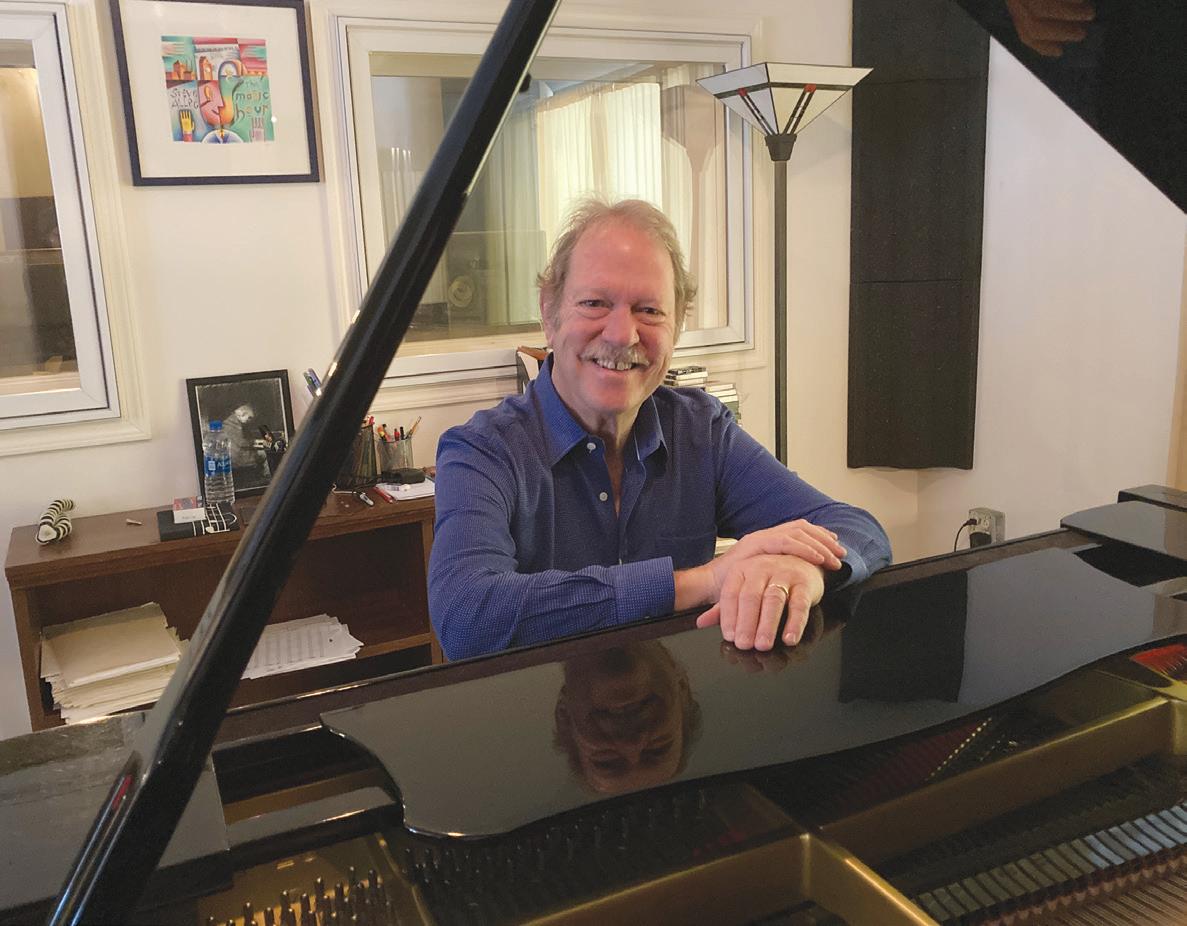 Whose woods are these? They’re mine for now, As I venture out on the new fallen snow. No sled, no skis with fancy ski poles; Just me and my mukluks with lugged rubber soles. Treading a path with nowhere to go, Listening to the silence of the new falling snow.

When you live out in the woods—and in Brown County—it pays to enjoy all of the seasons. It’s easy to love spring with the peepers peeping and the daffodils daffling. Summer is also easy with long, sunny, sultry days filled with picnics and fishing.

And autumn, the fanciest season in Brown County. You can hardly think of fall down here without summoning up the vision the forest decked out in its colorful finery and the tangy smell of wood smoke in the air.

But winter seems to get overlooked as a desirable time of the year. Some of my best memories are of the winters I have spent in Brown County.

As the days grew shorter and the weather got colder, I worried about my water lines freezing and maybe an electrical outage. But mainly, we had those emergencies covered. We could always dip water out of the cistern and filter it. As far as lights and heat go, we had a good cast iron woodstove and plenty of kerosene lamps. We never did suffer. Instead, I looked forward to a good snowstorm with a fair amount of accumulation.

Since I am not constituted in a way that allows me to be a “snowbird,” I have found it necessary to invent ways to enjoy the season.

My first revelation and attempt at enjoyment came around January of 1973. I was sharing a place with a housemate who agreed that if we were stuck in Indiana we were gonna have fun. So we invested in a toboggan.

That year we had a great snow. My roomy, Pat, and I pooled our money and went down to the Sears store at College Mall over in Bloomington. Being that it was a week or two after Christmas, the sporting goods department was seriously depleted in terms of snow vehicles of any description. Undeterred, we went to K-mart. Same story.

Finally, we ended up at Schmaltz’s sporting goods on the Square. They had one all wood, four-person toboggan with seat pads and ropes along the side for holding on. It was deluxe. But it was promised to somebody else. Well, we went ahead and put second dibs on it and left. Three days later we got a call from the sales guy at the sporting goods store. He said, “The sled’s yours if you still want it.”

We grabbed our bankroll, jumped in the car, and went to collect our prize. Everything went smoothly after that. The sales guy took our money and we walked out with our toboggan. Once outside, we realized that we didn’t bring anything with us to tie it to the roof. Luckily sporting goods stores sell rope. We tied our vehicle of winter thrills to the top of the car and off we went.

On our way home one of us remarked that the calf-deep snow that we had been living with for the past week or so was starting to look kinda thin and slushy. What had lured us to part with a good portion of our savings was melting into oblivion. There was not another significant snow that winter.

I need to let it be known that I am not a man who puts stock in luck or omens or that sort of thing—at least not the ones that aren’t real. Once again, I started delving into thrilling winter activities. I thought cross country skiing might be the ticket. By the time I priced the skis and boots and poles and wax and parkas, well, I could have bought a good used VW. And that’s when I had my best idea yet—walking.

There are a lot of advantages to walking in the winter. First off, you are not likely to die of heat stroke. Secondly, there are no mosquitos, horse flies or ticks or deer flies to pester you. There are fewer snakes to worry about. Probably the only ones you have to be careful of are the albino snow snakes. But there again it doesn’t really matter about them because they are practically invisible. You can only see where they have been by their tracks. They always travel in pairs though and that makes their tracks indistinguishable from somebody’s cross country ski tracks. So, you might as well not worry.

Walking doesn’t cost a thing. You just have to have some boots, a coat and gloves, and a hat. A walking stick of some kind is good, but you can whittle one up on the cheap, yourself. If you have that standard cold weather gear all you need is a good attitude, mindfulness, and a place to walk.

I recommend any trail in any forest in any park or even a back road in Brown County, because Brown County is a beautiful place to have a wonderful walk in the woods.