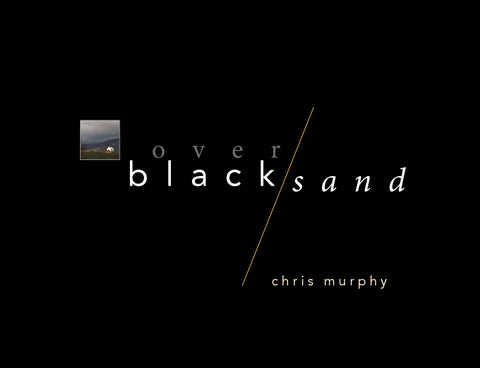 n an anthology of landscape photographs, an experience of a time in a rural part of the world, the western

n after a life in cities a relocation to the vast, open vistas opened

my eyes to the myriad colours, tones, textures, shapes that all contribute to the agricultural environment.

n for agricultural it is. little of the endemic vegetation has

survived, and that which has is often under threat. so this is a record of the altered landscape , albeit often with surrounding mountains as remaining sentinels of an earlier epoch.

n . . . at the heart, the intensity of the storm at its zenith

n at bridgetown, a former crossing of the berg river, the blue sky is reflected in the placid waters

n a chapel in the overberg, a dramatic setting in the spring canola

n the southern ocean rushes to the shore at buffels bay

n clouds and mist pervade this aspect of the northern swartland

n the road snakes into the cederberg, with the ranges unfurling to the horizon

n a rail line to nowhere; many of the local routes have been abandoned

n rolling fields in the overberg near greyton, a road leads through

n although the majority of the cedar trees that gave their name to these mountains have long gone, there is still an inspirational aspect to the range

n near porterville, a forlorn, small dwelling occupies a field

n a side of the karoo is snowfalls, especially in the vicinity of one of the colder parts of the country, sutherland

n skies can be dramatic and turbulent in the karoo, belying the small amount of rainfall prevalent in the area

n space pervades this tanqua karoo landscape, redolent with a past indication of inhabitation

n during harvest time the daylight hours cannot delineate the working day, but a full moon arose and assisted

n into the sunset, a storm threatening

n the rump of porseleinberg from the heights of kasteelberg

n rays pour down onto the riebeeksrivier

n the contrasting colours and textures of the swartland

n in the deep gloom a bakkie crests a hill

n cloud driven onto the eastern flank of kasteelberg rebounds

n a gloomy scenario descends on the way to mcgregor

n stark against a darkening sky, a wind pump and dammetjie stand proud

n a rainbow over the sandveld with its promise of gold

n the harvest is complete

n peter gabrielâ&amp;#x20AC;&amp;#x2122;s red rain comes to mind with this sweeping shower across the sandveld vista

n textural patterns form in the late afternoon; the harvest is in

n the piketberg with a westerly storm rolling in

n in the southern overberg, colours and textures overwhelm

n turbines have come to dominate many rural landscapes, yet can introduce a visual factor in featureless vistas

n sheep trekking into the sunset, the turbines of little consequence

n the swartland depicting the green side of its character

n the piketberg overlaid by a linear cloud formation

n near moorreesburg, tracks in the ripening wheat

n cottages huddle together before the elandskloof mountains

n a reminder that the swartland is not far removed from the capeâ&amp;#x20AC;&amp;#x2122;s icon

n towering above webersburg near the town of stellenbosch

A photographic anthology of the Overberg, Swartland (Black Land) and Sandveld regions of the Western Cape, South Africa