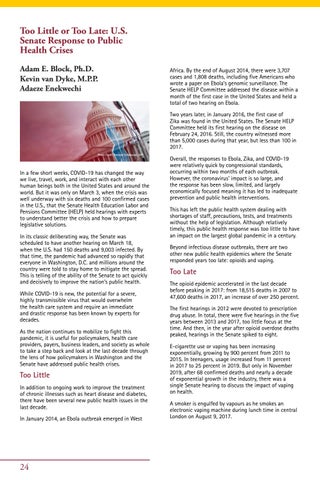 Africa. By the end of August 2014, there were 3,707 cases and 1,808 deaths, including five Americans who wrote a paper on Ebola’s genomic surveillance. The Senate HELP Committee addressed the disease within a month of the first case in the United States and held a total of two hearing on Ebola. Two years later, in January 2016, the first case of Zika was found in the United States. The Senate HELP Committee held its first hearing on the disease on February 24, 2016. Still, the country witnessed more than 5,000 cases during that year, but less than 100 in 2017.

In a few short weeks, COVID-19 has changed the way we live, travel, work, and interact with each other human beings both in the United States and around the world. But it was only on March 3, when the crisis was well underway with six deaths and 100 confirmed cases in the U.S., that the Senate Health Education Labor and Pensions Committee (HELP) held hearings with experts to understand better the crisis and how to prepare legislative solutions. In its classic deliberating way, the Senate was scheduled to have another hearing on March 18, when the U.S. had 150 deaths and 9,003 infected. By that time, the pandemic had advanced so rapidly that everyone in Washington, D.C. and millions around the country were told to stay home to mitigate the spread. This is telling of the ability of the Senate to act quickly and decisively to improve the nation’s public health. While COVID-19 is new, the potential for a severe, highly transmissible virus that would overwhelm the health care system and require an immediate and drastic response has been known by experts for decades. As the nation continues to mobilize to fight this pandemic, it is useful for policymakers, health care providers, payers, business leaders, and society as whole to take a step back and look at the last decade through the lens of how policymakers in Washington and the Senate have addressed public health crises.

Too Little In addition to ongoing work to improve the treatment of chronic illnesses such as heart disease and diabetes, there have been several new public health issues in the last decade. In January 2014, an Ebola outbreak emerged in West

Overall, the responses to Ebola, Zika, and COVID-19 were relatively quick by congressional standards, occurring within two months of each outbreak. However, the coronavirus’ impact is so large, and the response has been slow, limited, and largely economically focused meaning it has led to inadequate prevention and public health interventions. This has left the public health system dealing with shortages of staff, precautions, tests, and treatments without the help of legislation. Although relatively timely, this public health response was too little to have an impact on the largest global pandemic in a century. Beyond infectious disease outbreaks, there are two other new public health epidemics where the Senate responded years too late: opioids and vaping.

Too Late The opioid epidemic accelerated in the last decade before peaking in 2017: from 18,515 deaths in 2007 to 47,600 deaths in 2017, an increase of over 250 percent. The first hearings in 2012 were devoted to prescription drug abuse. In total, there were five hearings in the five years between 2013 and 2017, too little focus at the time. And then, in the year after opioid overdose deaths peaked, hearings in the Senate spiked to eight. E-cigarette use or vaping has been increasing exponentially, growing by 900 percent from 2011 to 2015. In teenagers, usage increased from 11 percent in 2017 to 25 percent in 2019. But only in November 2019, after 68 confirmed deaths and nearly a decade of exponential growth in the industry, there was a single Senate hearing to discuss the impact of vaping on health. A smoker is engulfed by vapours as he smokes an electronic vaping machine during lunch time in central London on August 9, 2017. 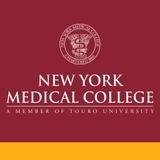 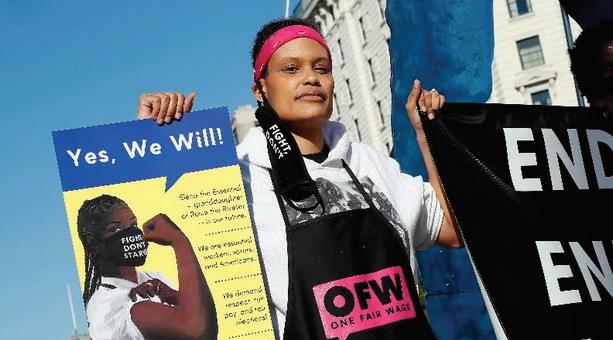 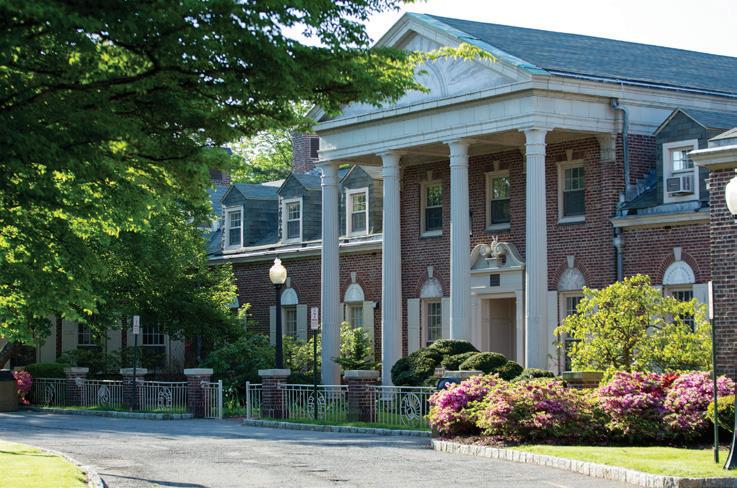 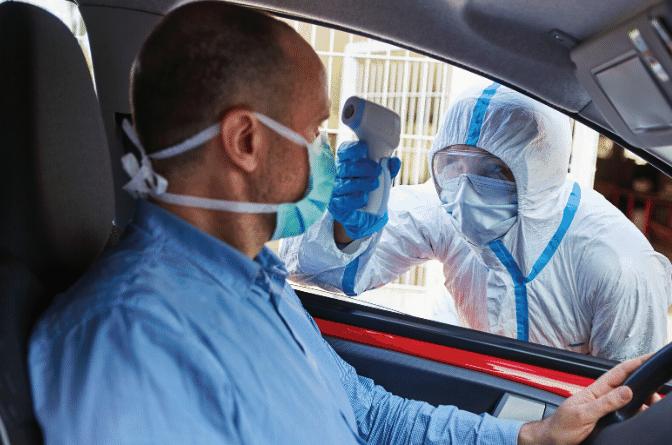 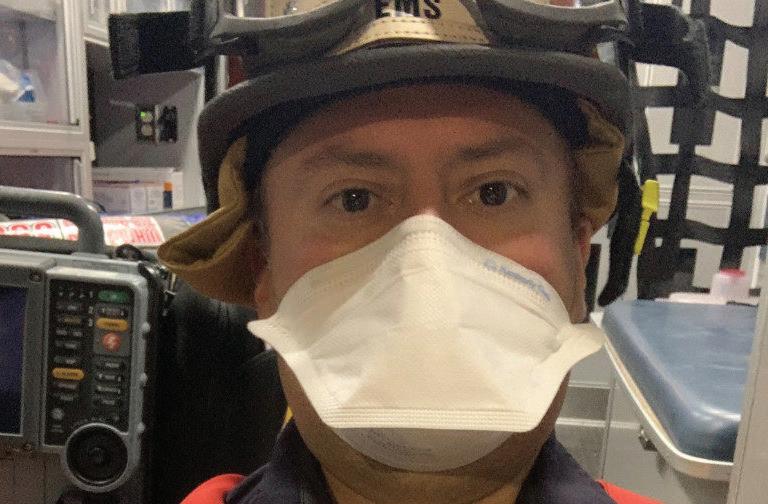 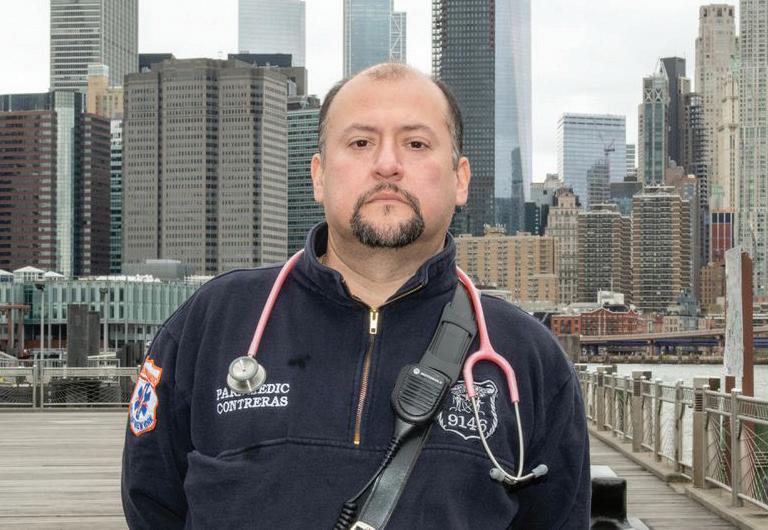 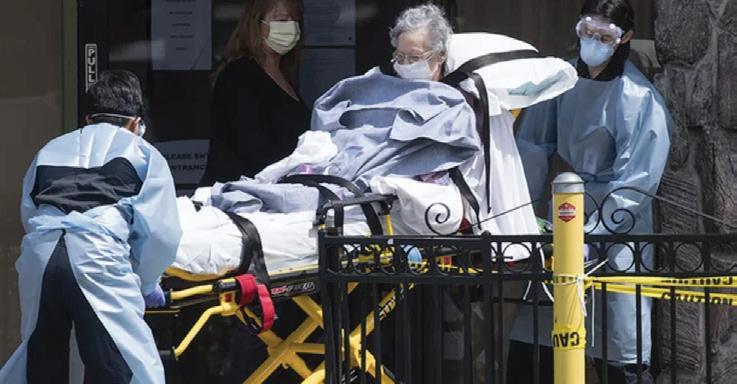 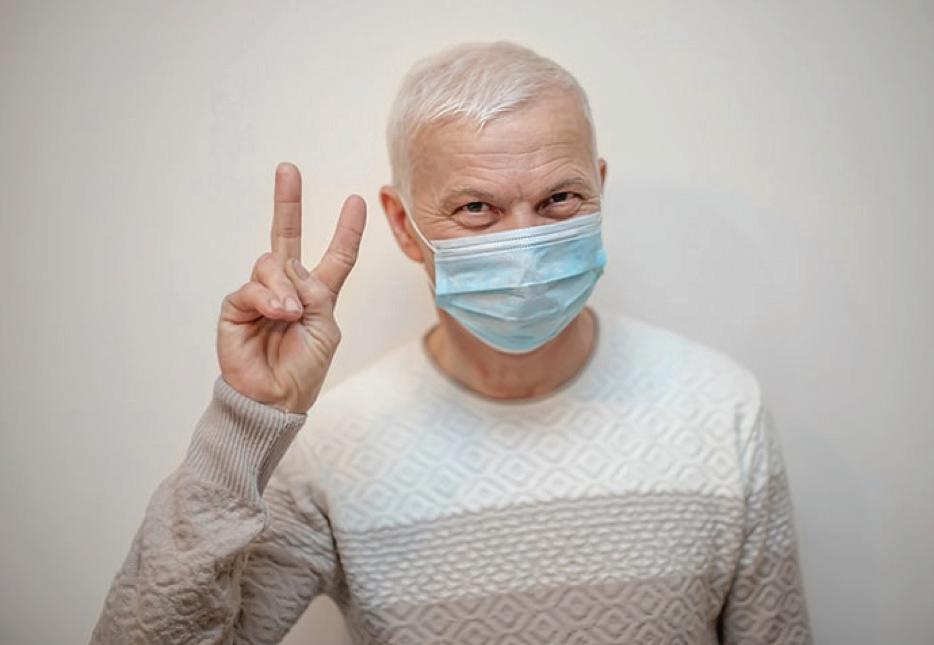 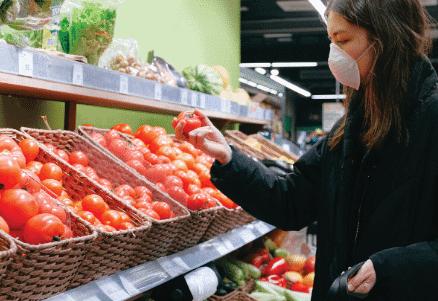 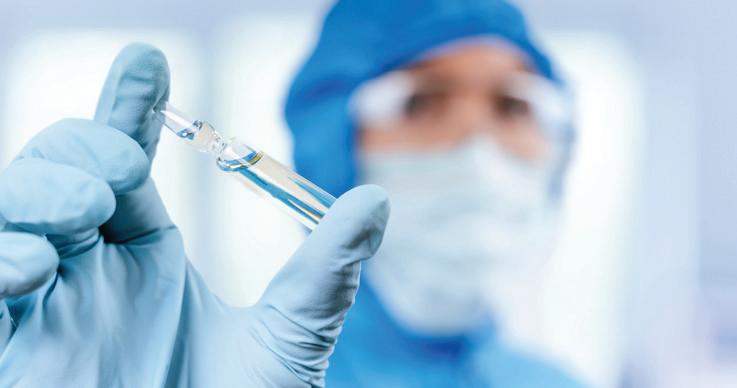 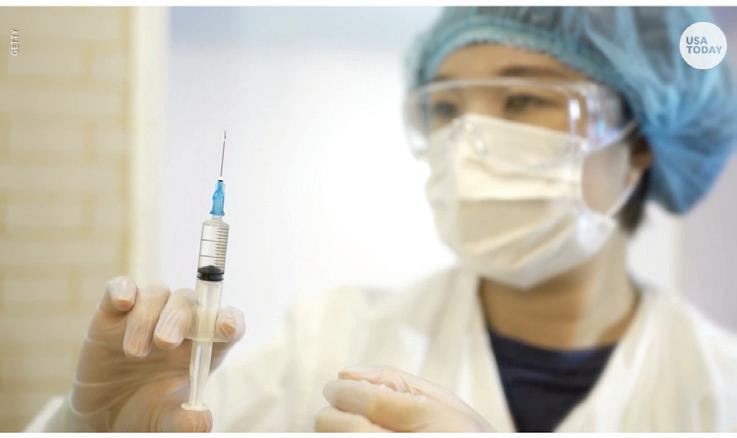 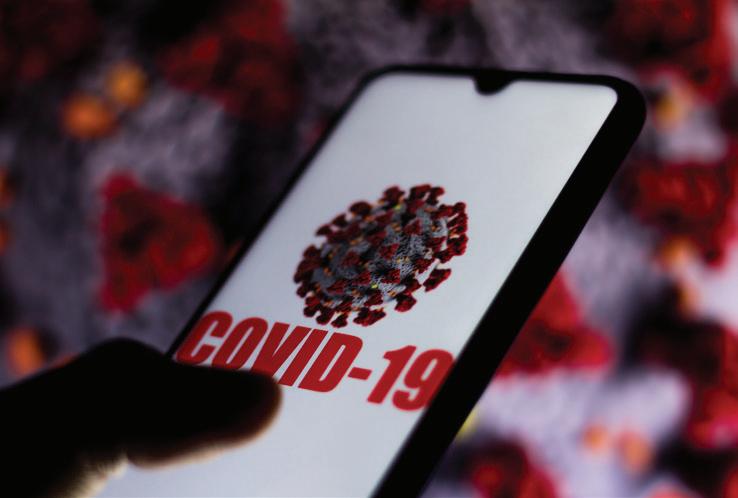 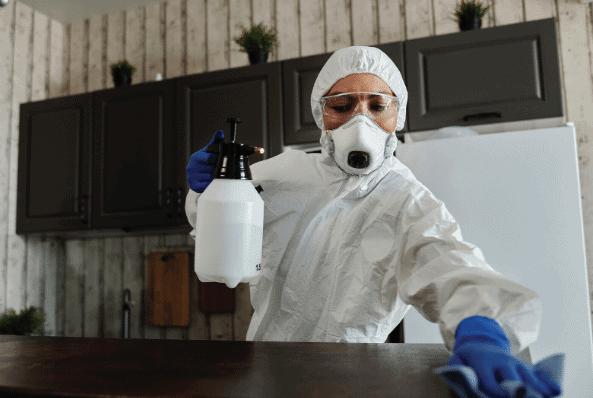 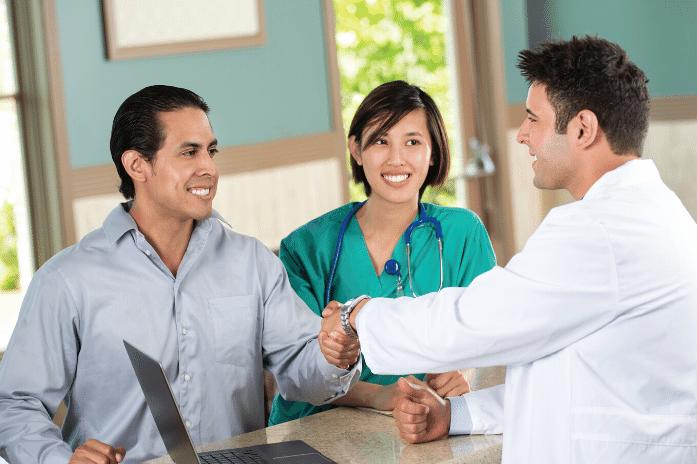 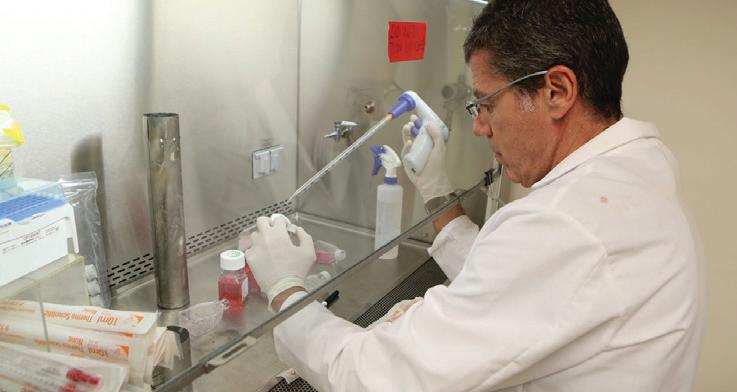 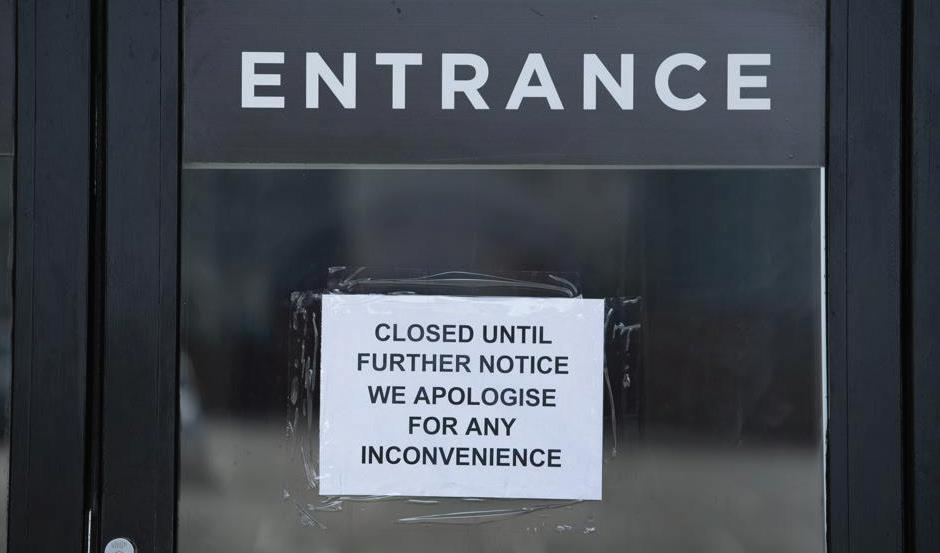 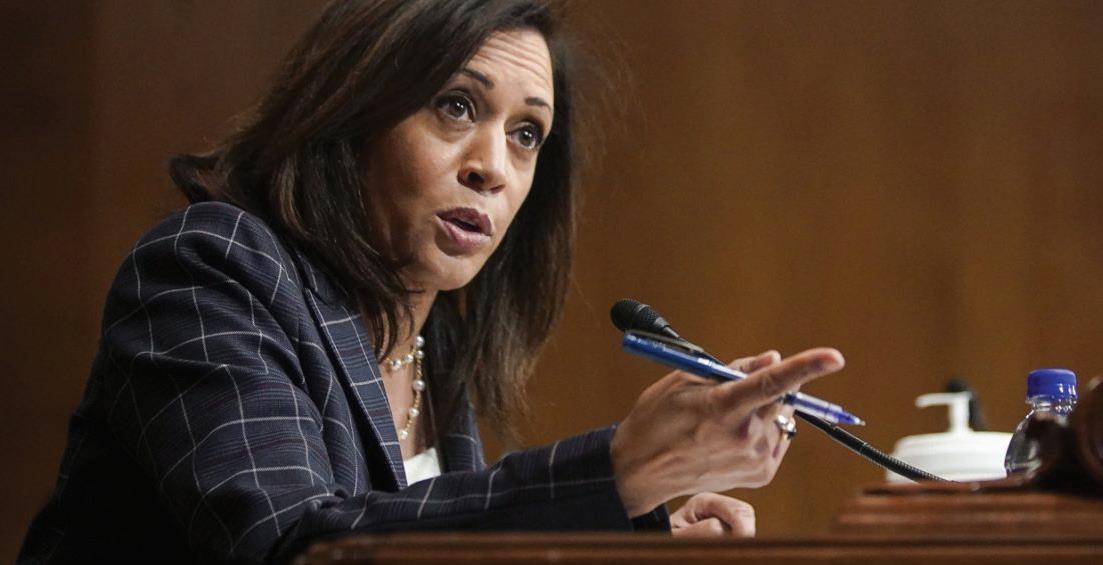 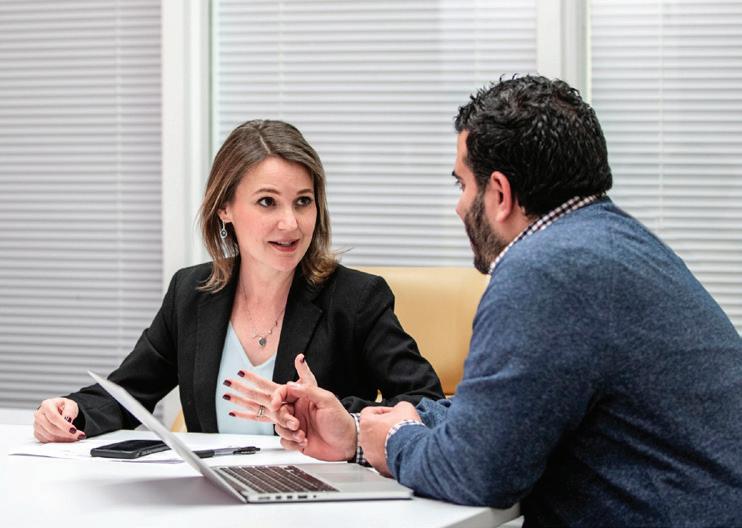