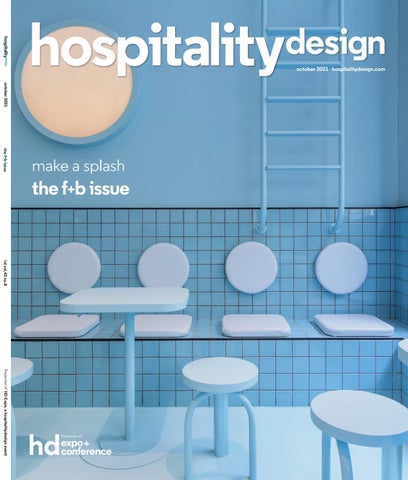 Near the north shore of Lake Garda, a 17th-century monastery complex hides behind a historic wall standing nearly 23 feet tall. Nuns continue to reside in a cloister on one half of the property, but the other has been thoughtfully converted into the hotel Monastero Arx Vivendi by noa* network of architecture. The goal was to create something that wouldn’t “harm the soul of the existing monastery. That had to remain the absolute protagonist,” says architect Francesco Padovan at the Balzano, Italy- and Berlin-based firm. For more than two years, noa* worked with the regional cultural heritage office to approve all restoration techniques and material choices. No formal changes were allowed to be made to the façade, and “though all windows and most of the external doors are new, all colors were chosen to replicate the original ones,” adds Padovan. The plaster, the composition of which was studied to ensure no damage would happen to the antique masonry walls lying underneath, also corresponds to the tones found onsite.

Below original rib-vaulted ceilings, guests are welcomed into a series of public spaces, including a reception area marked by a large granite desk, a breakfast room with a canteen-style communal table, and a bar and kitchen with a repurposed well and fireplace. On the second floor, along with a loft adorned with a skylight and exposed wooden beams, are the 40 gray-hued guestrooms, each one united by two former monastic cells. Custom metal and black oak fourposter beds have an ascetic air that nods to the property’s past, as do the concrete floors, walls, and vaults treated to resemble rippled, timeworn plaster throughout. All the more surprising, then, are the seven glass and metal interventions comprising the new garden spa, complete with a meditative sauna. Drawing from the architecture of the area’s old lemon houses, where citrus was once grown, they are modern yet fittingly spare, amplifying the landscape. As an homage to the monastery, “we wanted to reflect in our design the feeling of purity and symmetry,” says noa* interior designer Niccolò Panzani, noting that the new wellness area was “designed to get in touch with the aura of the ancient monastery by refusing any excess in decoration.”

The breakfast room is home to a canteen-style communal table

Monastic cells were transformed into guestrooms, where concrete floors and walls were treated to resemble rippled, timeworn plaster 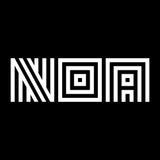