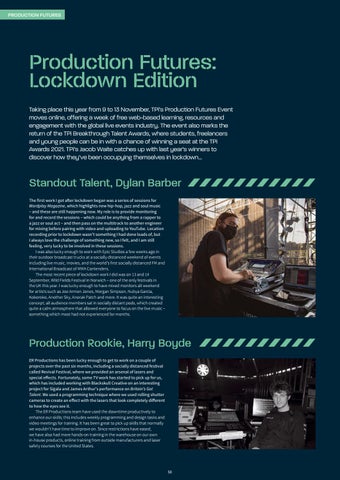 Production Futures: Lockdown Edition Taking place this year from 9 to 13 November, TPi’s Production Futures Event moves online, offering a week of free web-based learning, resources and engagement with the global live events industry. The event also marks the return of the TPi Breakthrough Talent Awards, where students, freelancers and young people can be in with a chance of winning a seat at the TPi Awards 2021. TPi’s Jacob Waite catches up with last year’s winners to discover how they’ve been occupying themselves in lockdown…

Standout Talent, Dylan Barber The first work I got after lockdown began was a series of sessions for Wordplay Magazine, which highlights new hip-hop, jazz and soul music – and these are still happening now. My role is to provide monitoring for and record the sessions – which could be anything from a rapper to a jazz or soul act – and then pass on the multitrack to another engineer for mixing before pairing with video and uploading to YouTube. Location recording prior to lockdown wasn’t something I had done loads of, but I always love the challenge of something new, so I felt, and I am still feeling, very lucky to be involved in these sessions. I was also lucky enough to work with Epic Studios a few weeks ago in their outdoor broadcast trucks at a socially distanced weekend of events including live music, movies, and the world’s first socially distanced FM and International Broadcast of MMA Contenders. The most recent piece of lockdown work I did was on 13 and 14 September, Wild Fields Festival in Norwich – one of the only festivals in the UK this year. I was lucky enough to have mixed monitors all weekend for artists such as Joe Armon Jones, Morgan Simpson, Nubya Garcia, Kokoroko, Another Sky, Anorak Patch and more. It was quite an interesting concept; all audience members sat in socially distant pods, which created quite a calm atmosphere that allowed everyone to focus on the live music – something which most had not experienced for months.

Production Rookie, Harry Boyde ER Productions has been lucky enough to get to work on a couple of projects over the past six months, including a socially distanced festival called Revival Festival, where we provided an arsenal of lasers and special effects. Fortunately, some TV work has started to pick up for us, which has included working with Blackskull Creative on an interesting project for Sigala and James Arthur’s performance on Britain’s Got Talent. We used a programming technique where we used rolling shutter cameras to create an effect with the lasers that look completely different to how the eyes see it. The ER Productions team have used the downtime productively to enhance our skills; this includes weekly programming and design tasks and video meetings for training. It has been great to pick up skills that normally we wouldn’t have time to improve on. Since restrictions have eased, we have also had more hands-on training in the warehouse on our own in-house products, online training from outside manufacturers and laser safety courses for the United States. 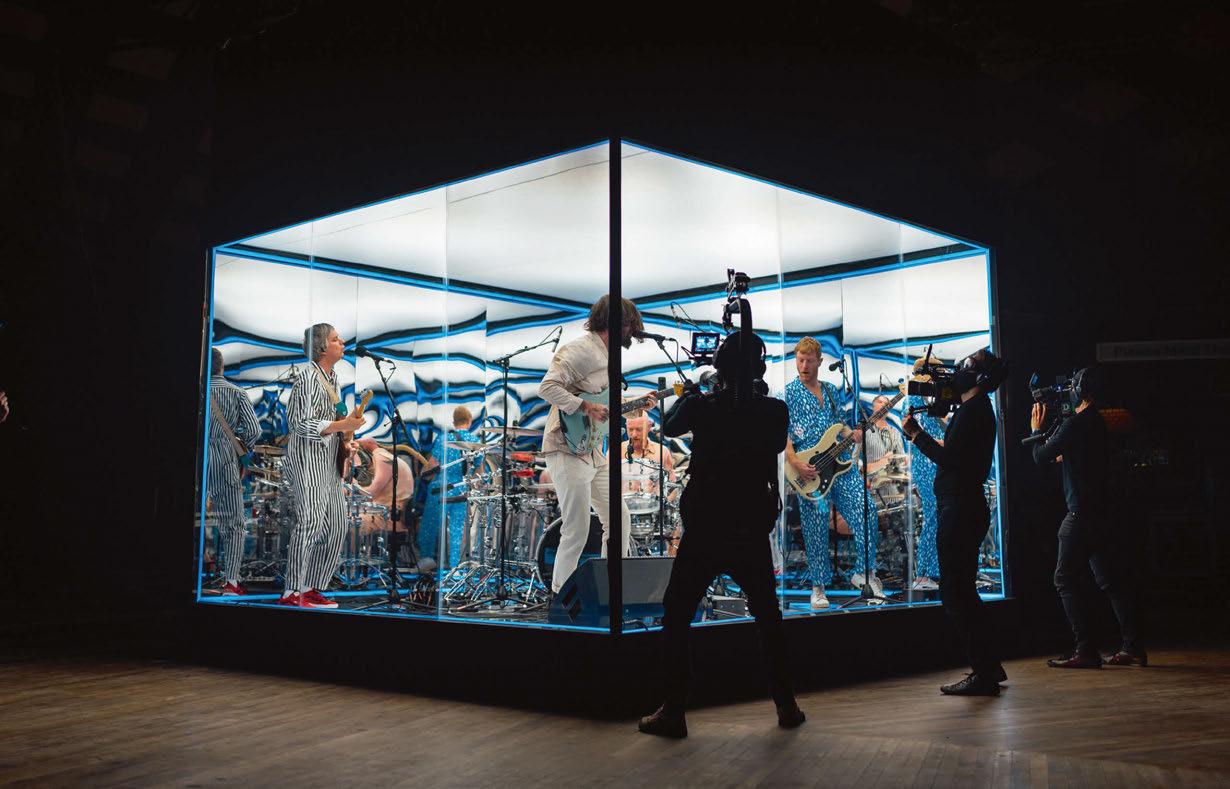 The band embarks on a Glasgow Barrowland Ballroom livestream 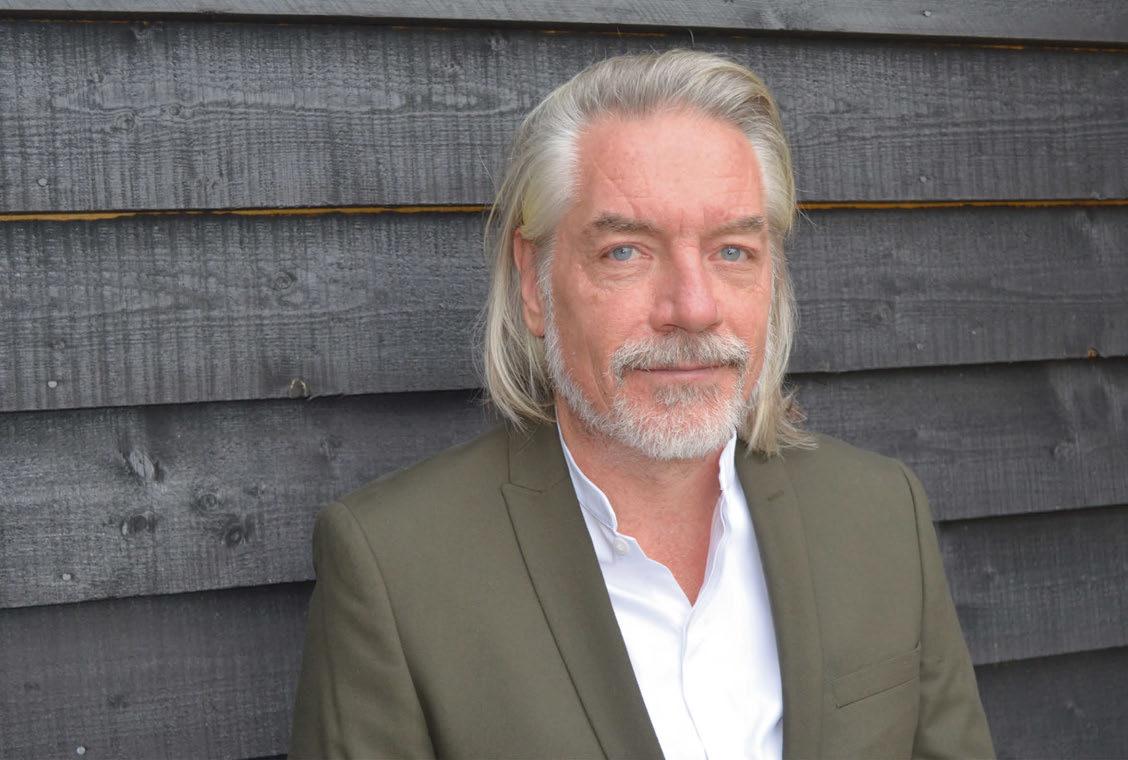 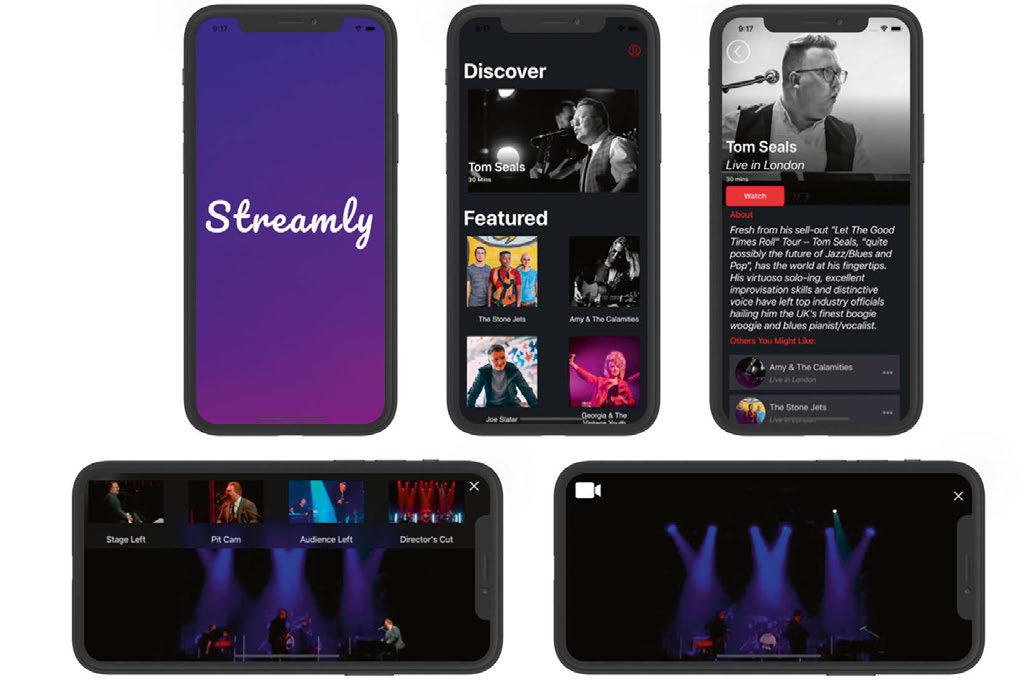 A platform for users to create their own unique livestreaming experience 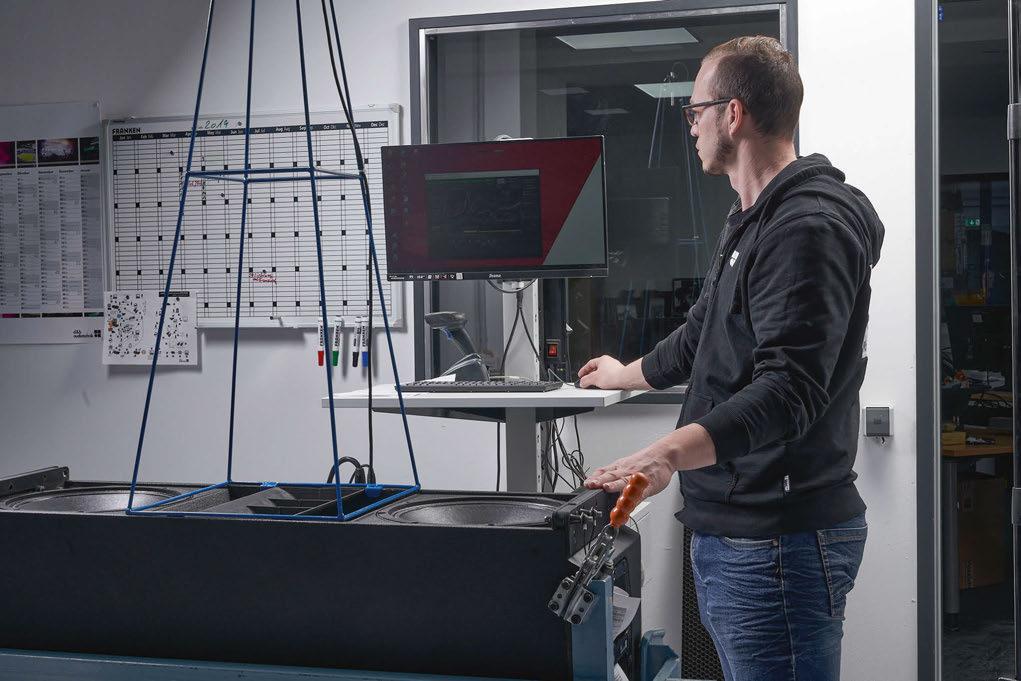 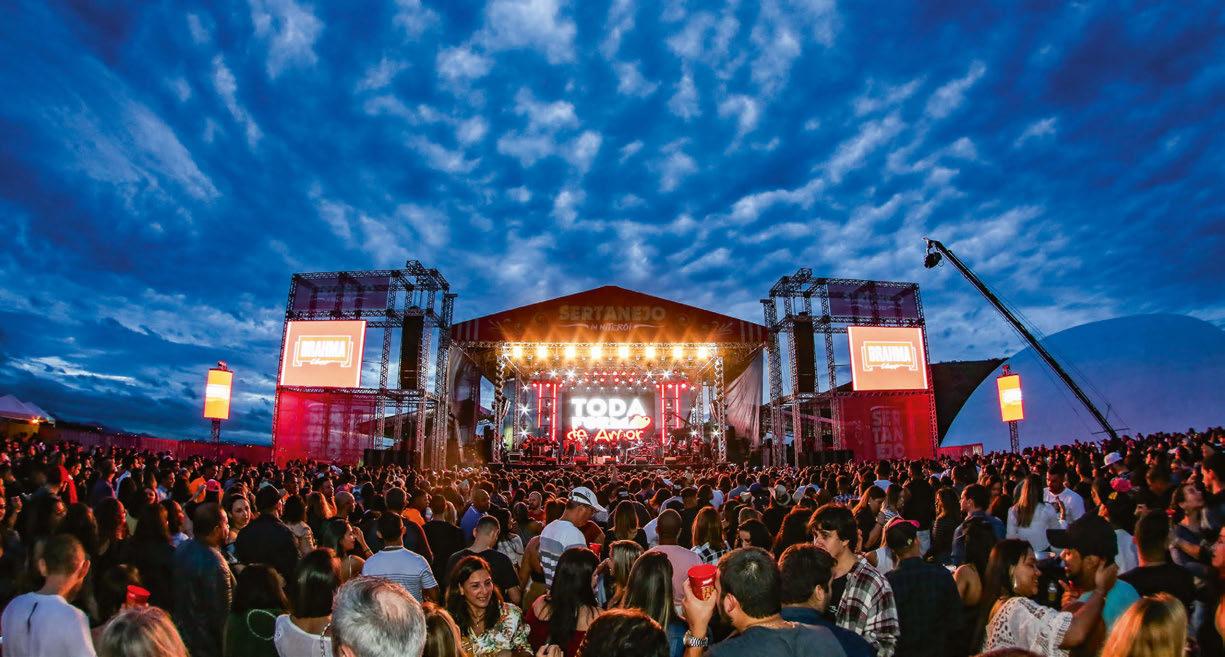 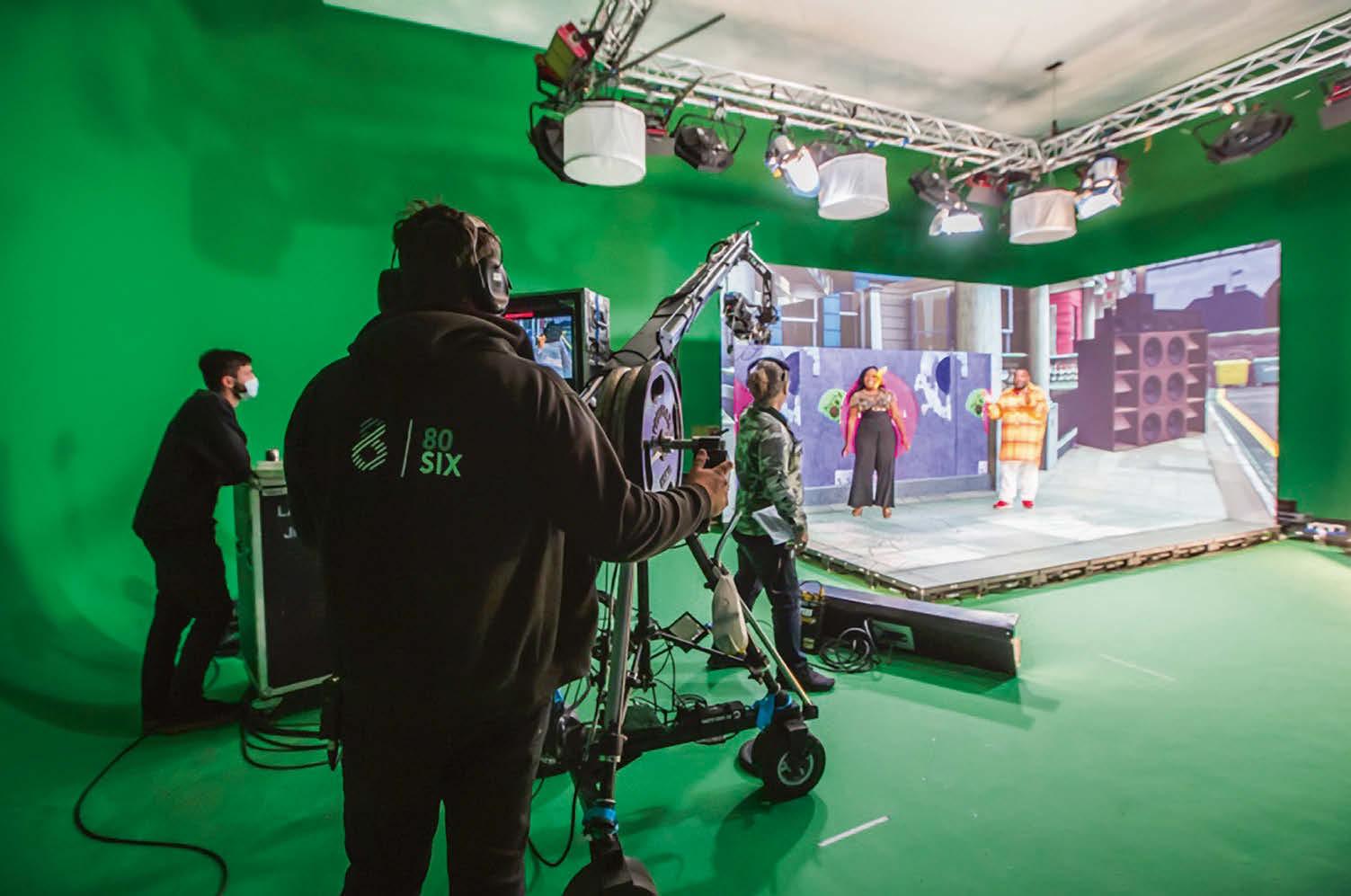 80 six oversees production and the deployment of an xR stage 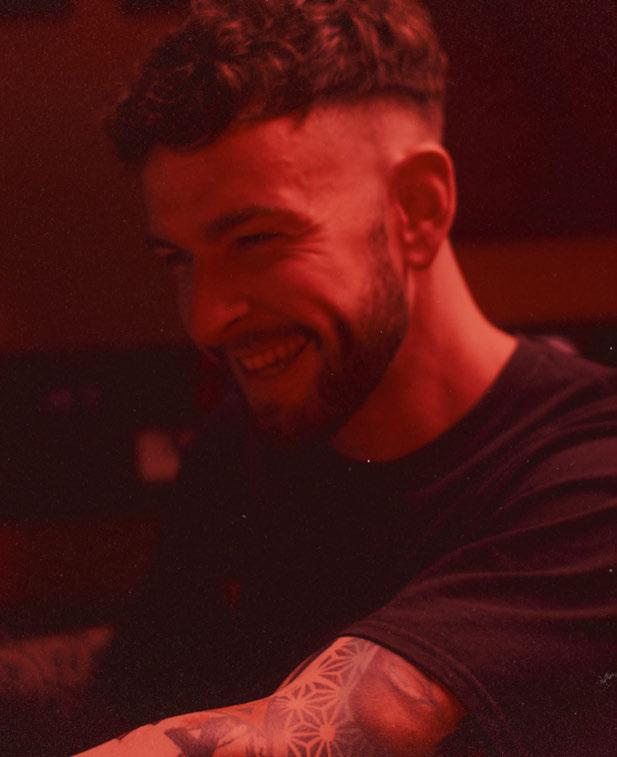 The wellness-obsessed production team re flect on projects in lockdown 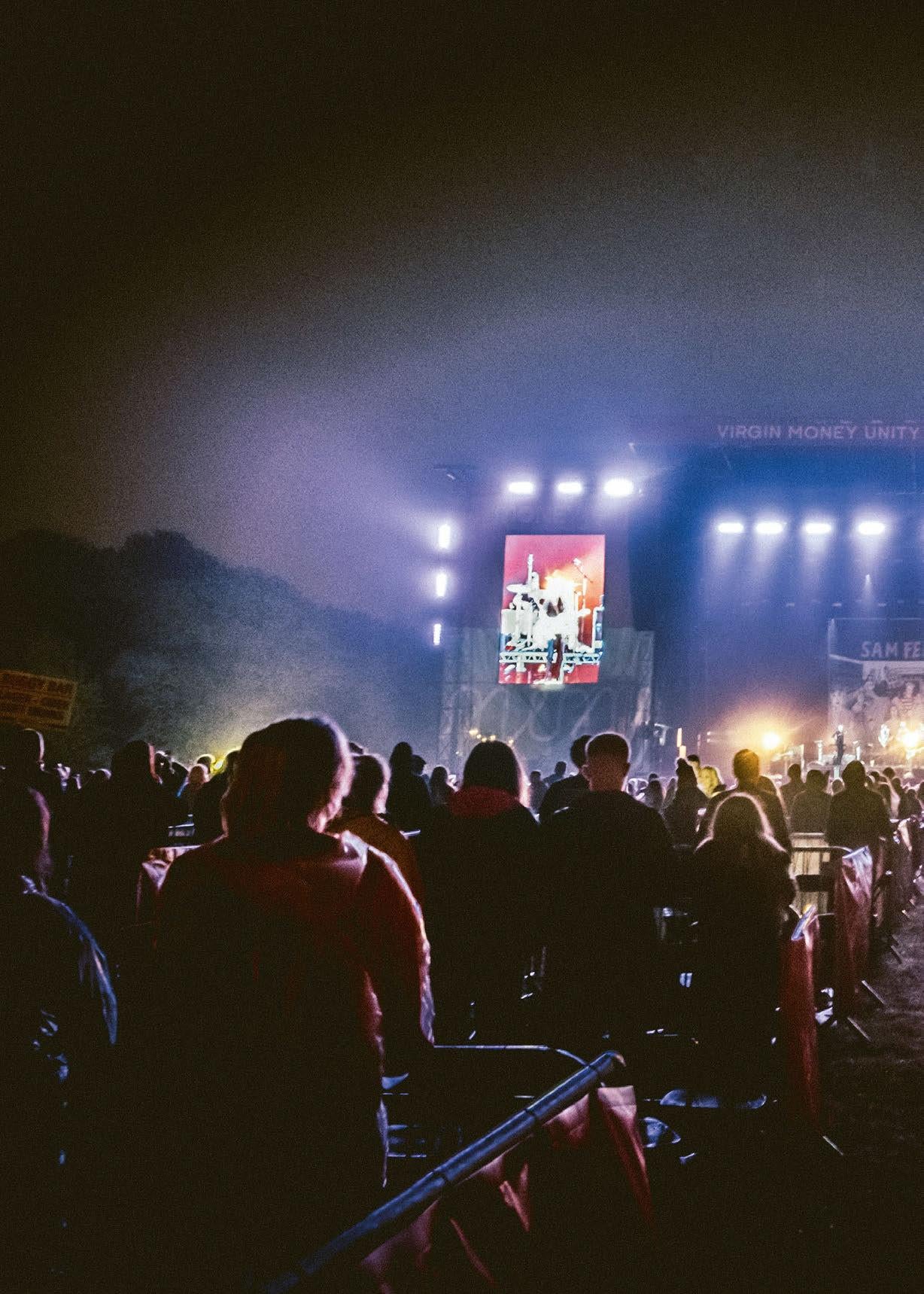 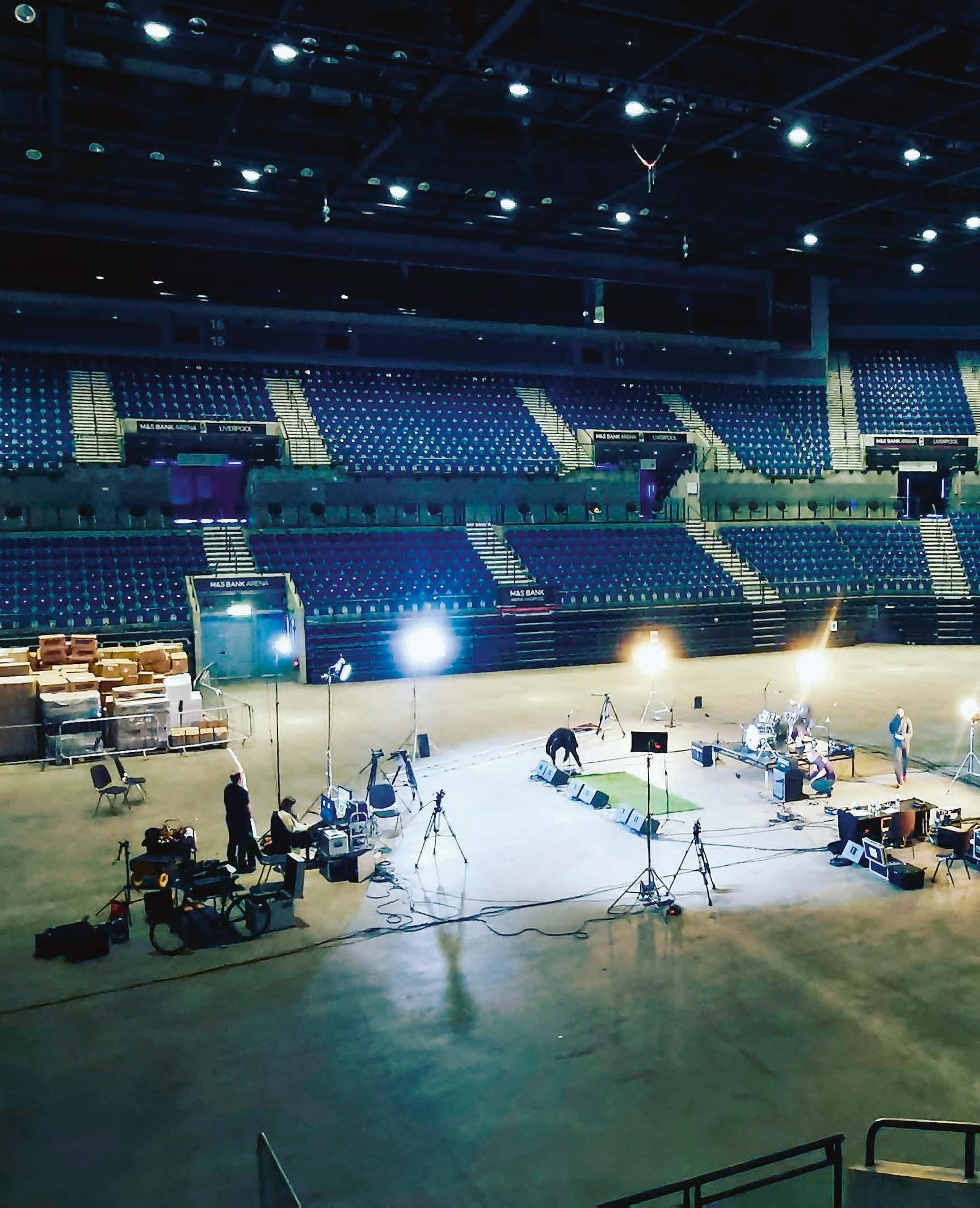 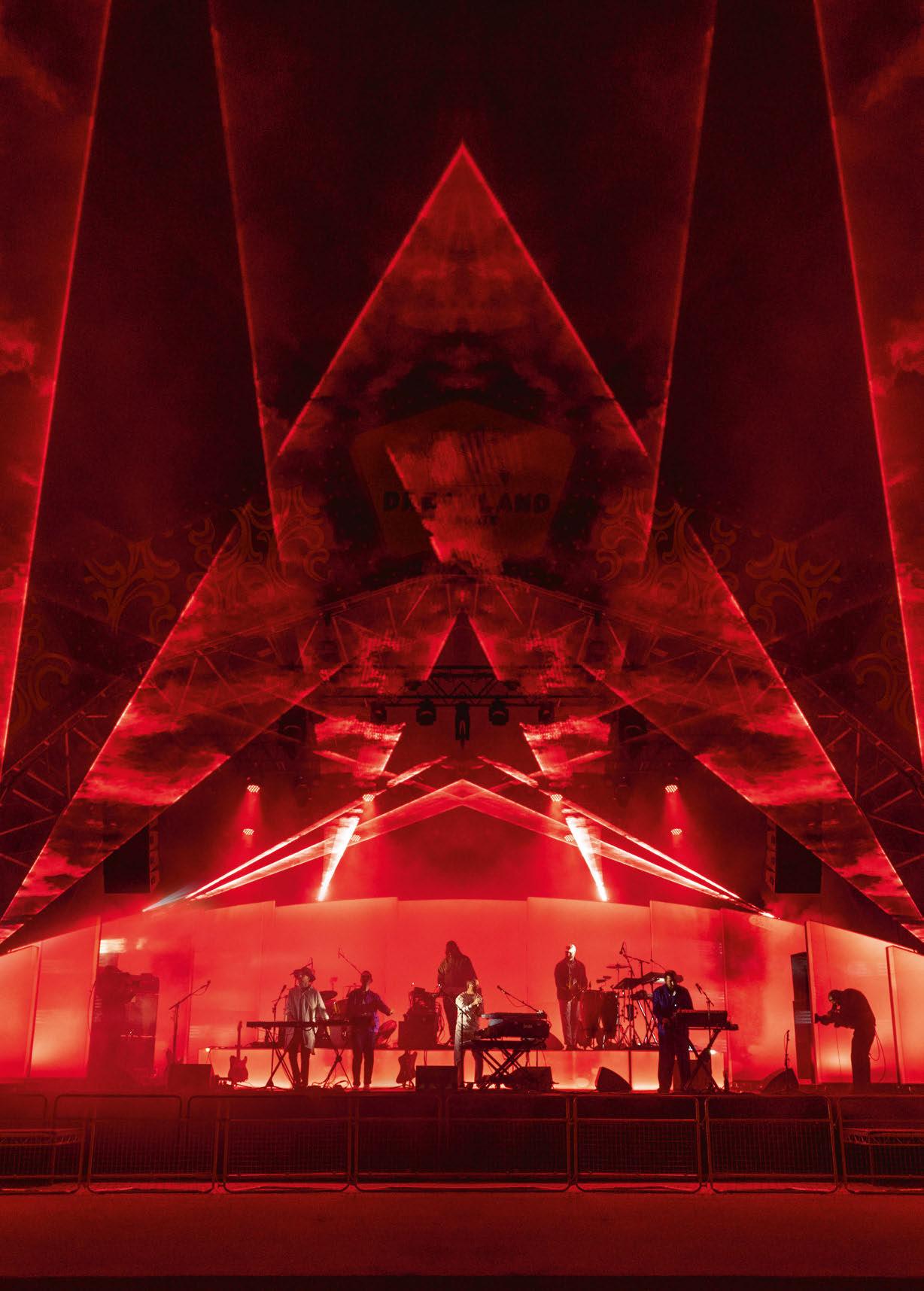 The band revive their touring production for a global stream 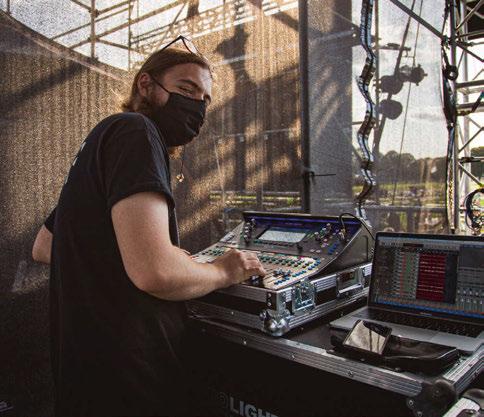