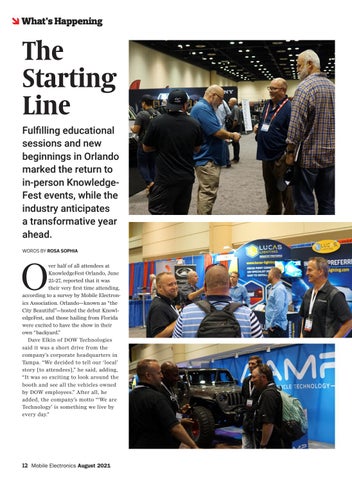 Fulfilling educational sessions and new beginnings in Orlando marked the return to in-person KnowledgeFest events, while the industry anticipates a transformative year ahead. WORDS BY ROSA SOPHIA

ver half of all attendees at KnowledgeFest Orlando, June 25-27, reported that it was their very first time attending, according to a survey by Mobile Electronics Association. Orlando—known as “the City Beautiful”—hosted the debut KnowledgeFest, and those hailing from Florida were excited to have the show in their own “backyard.” Dave Elkin of DOW Technologies said it was a short drive from the company’s corporate headquarters in Tampa. “We decided to tell our ‘local’ story [to attendees],” he said, adding, “It was so exciting to look around the booth and see all the vehicles owned by DOW employees.” After all, he added, the company’s motto “‘We are Technology’ is something we live by every day.” 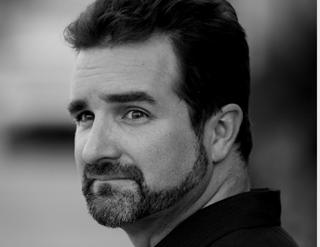 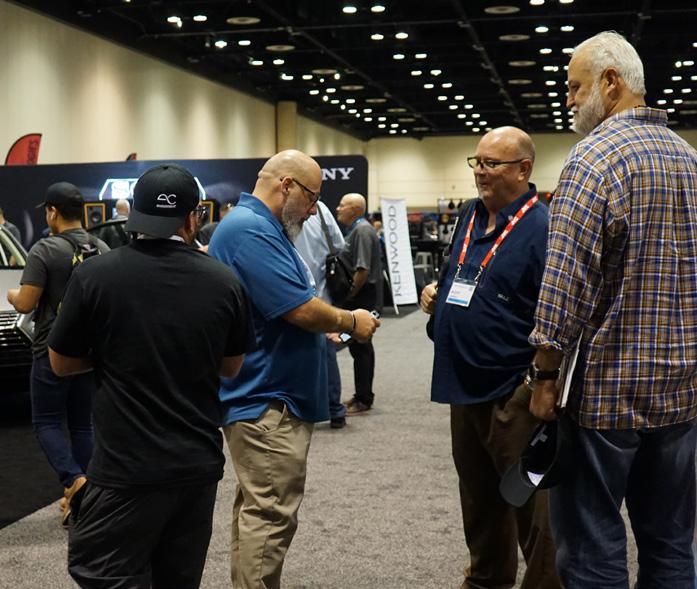 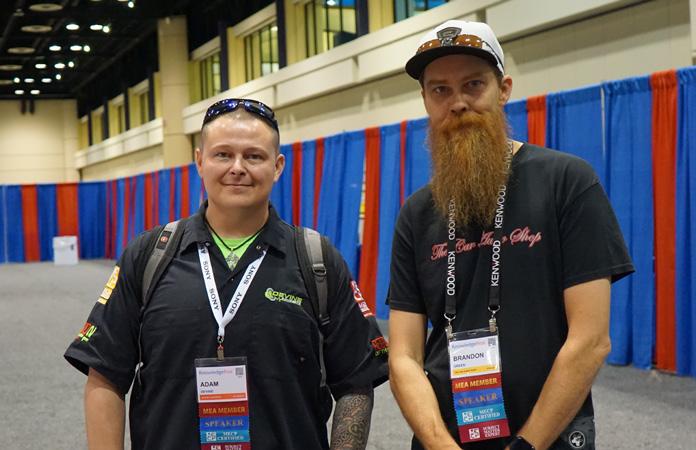 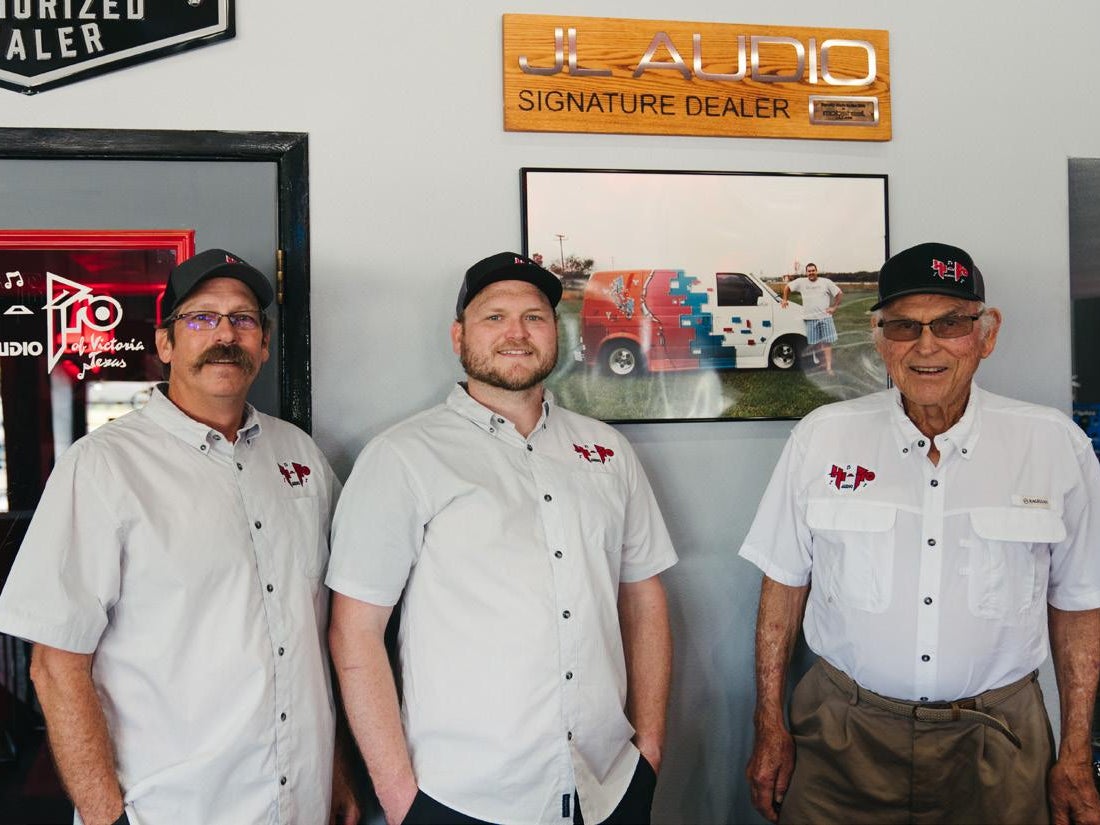 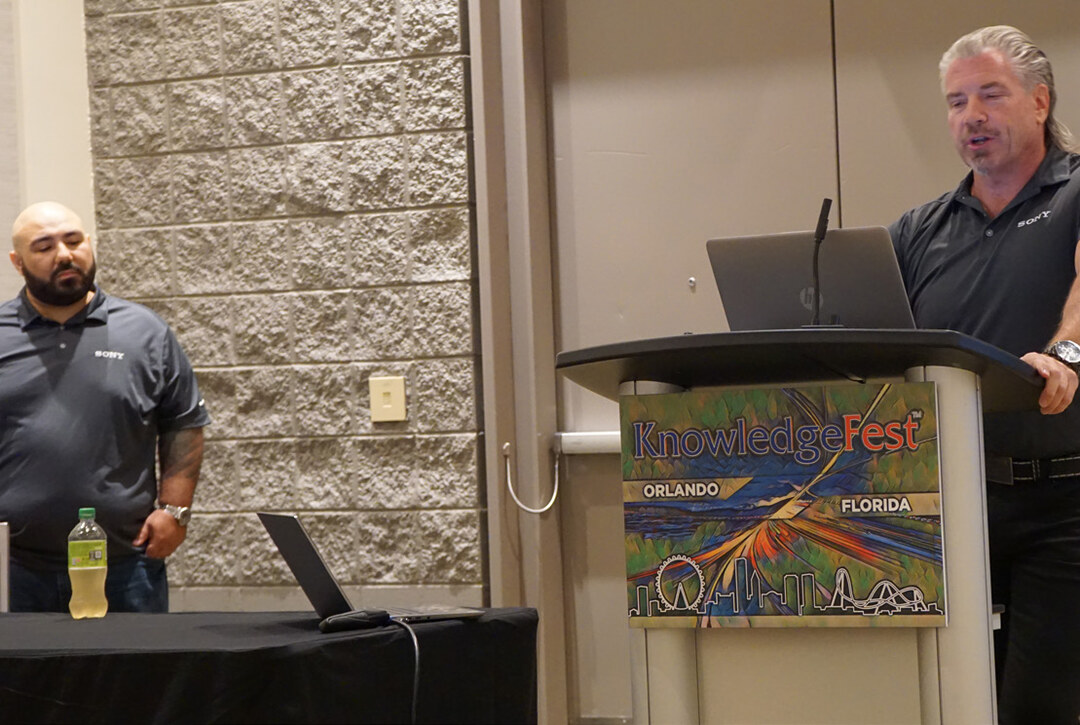 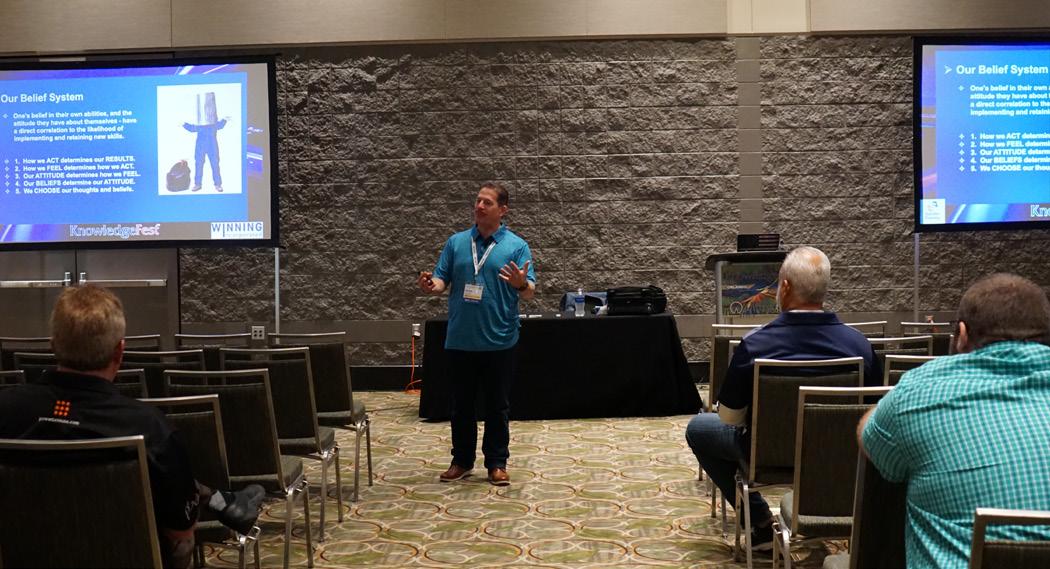 Strategy & Tactics: How to Close a Sale 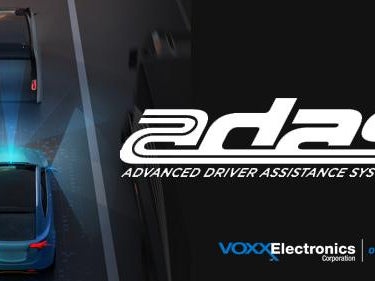 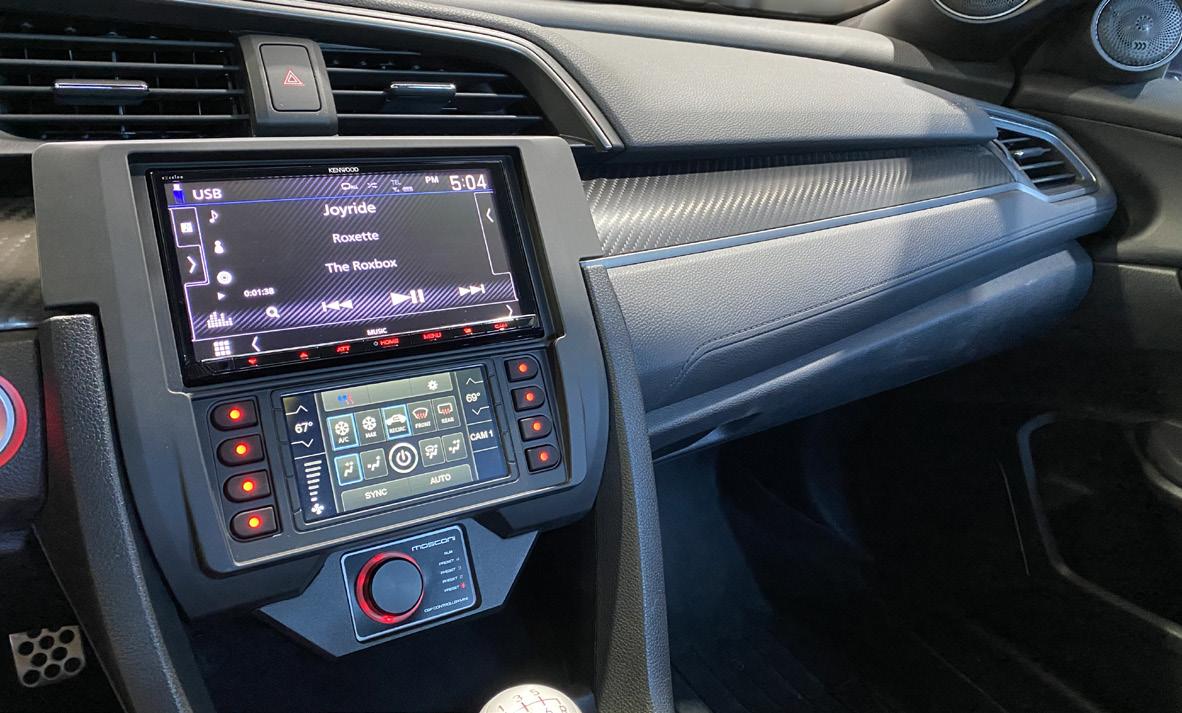 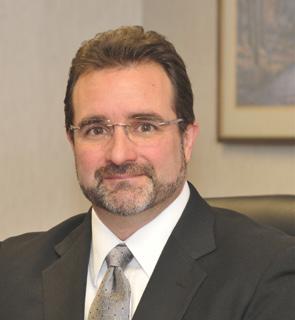