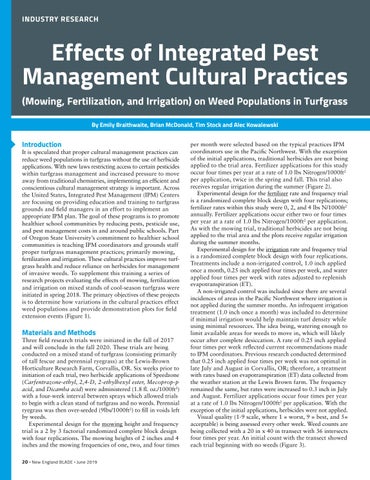 It is speculated that proper cultural management practices can reduce weed populations in turfgrass without the use of herbicide applications. With new laws restricting access to certain pesticides within turfgrass management and increased pressure to move away from traditional chemistries, implementing an efficient and conscientious cultural management strategy is important. Across the United States, Integrated Pest Management (IPM) Centers are focusing on providing education and training to turfgrass grounds and field managers in an effort to implement an appropriate IPM plan. The goal of these programs is to promote healthier school communities by reducing pests, pesticide use, and pest management costs in and around public schools. Part of Oregon State Universityâ&amp;#x20AC;&amp;#x2122;s commitment to healthier school communities is teaching IPM coordinators and grounds staff proper turfgrass management practices; primarily mowing, fertilization and irrigation. These cultural practices improve turfgrass health and reduce reliance on herbicides for management of invasive weeds. To supplement this training a series of research projects evaluating the effects of mowing, fertilization and irrigation on mixed stands of cool-season turfgrass were initiated in spring 2018. The primary objectives of these projects is to determine how variations in the cultural practices effect weed populations and provide demonstration plots for field extension events (Figure 1).

Three field research trials were initiated in the fall of 2017 and will conclude in the fall 2020. These trials are being conducted on a mixed stand of turfgrass (consisting primarily of tall fescue and perennial ryegrass) at the Lewis-Brown Horticulture Research Farm, Corvallis, OR. Six weeks prior to initiation of each trial, two herbicide applications of Speedzone (Carfentrazone-ethyl, 2,4-D, 2-ethylhexyl ester, Mecoprop-p acid, and Dicamba acid) were administered (1.8 fl. oz./1000ft2) with a four-week interval between sprays which allowed trials to begin with a clean stand of turfgrass and no weeds. Perennial ryegrass was then over-seeded (9lbs/1000ft2) to fill in voids left by weeds. Experimental design for the mowing height and frequency trial is a 2 by 3 factorial randomized complete block design with four replications. The mowing heights of 2 inches and 4 inches and the mowing frequencies of one, two, and four times 20 â&amp;#x20AC;˘ New England BLADE â&amp;#x20AC;˘ June 2019 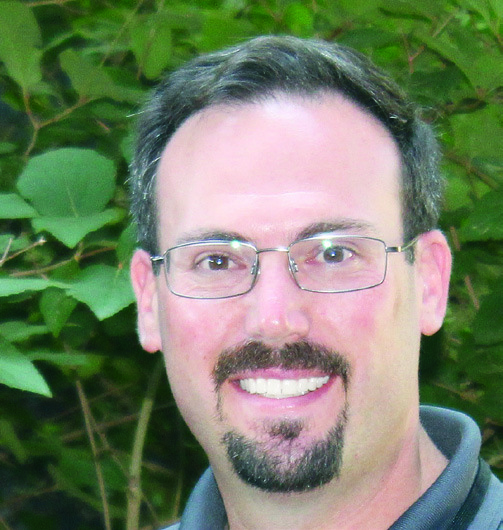 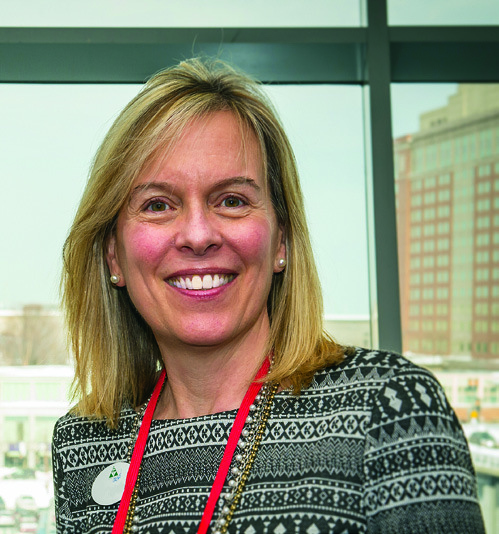 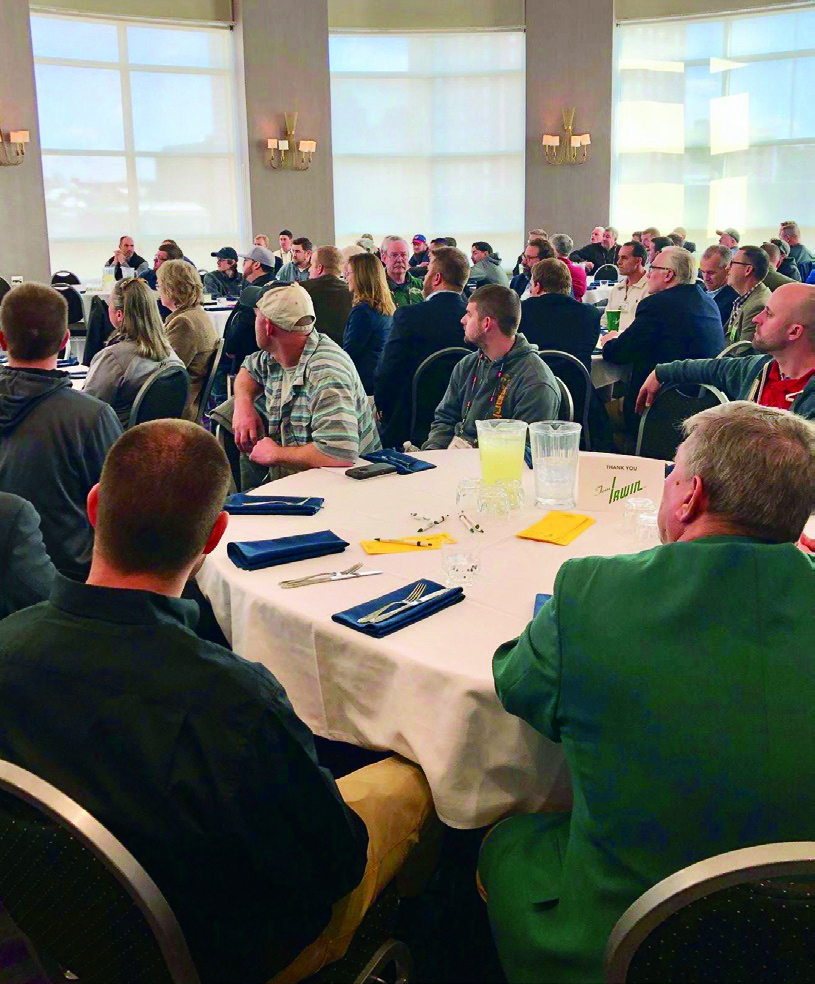 More than 120 members gathered on March 6, 2019 for NESTMA’s annual meeting and lunch held in conjunction with the New England Regional Turfgrass Conference in Providence, Rhode Island. 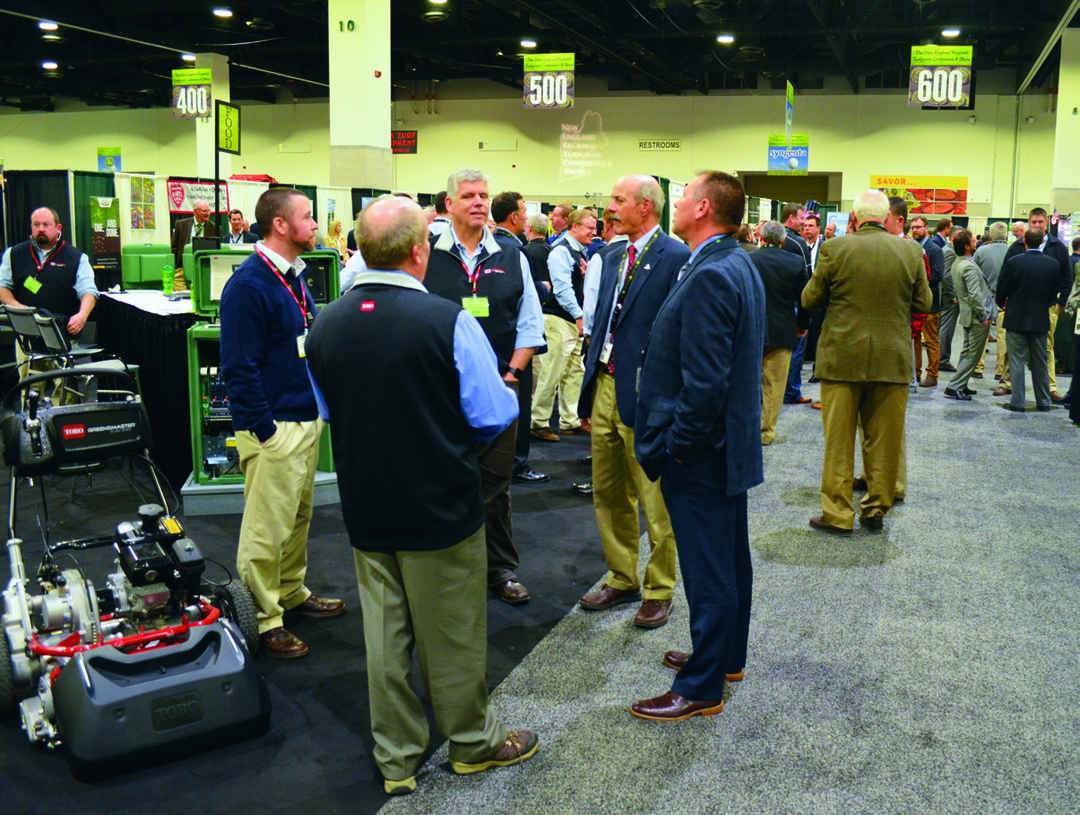 Message from NESTMA’s representative to the NERTF board of directors 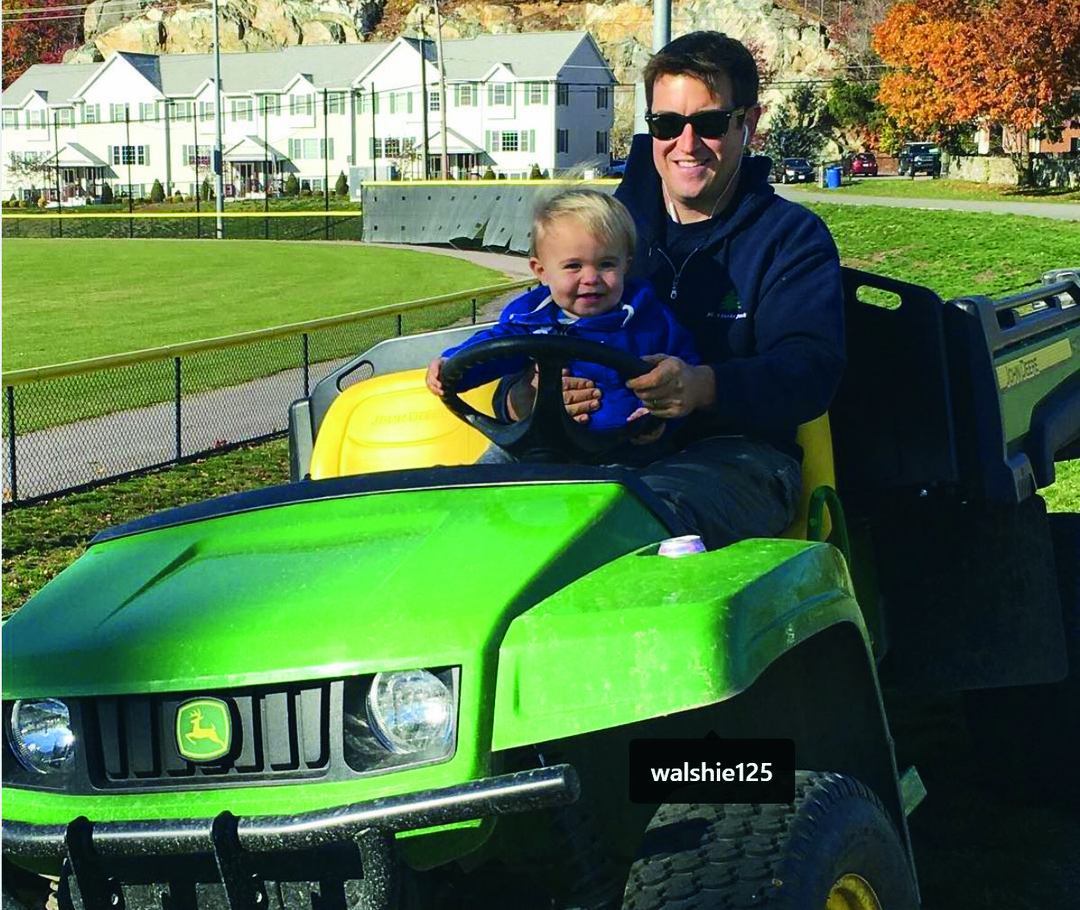 A fresh look at the findings from one of the rare studies on organic turfgrass management.