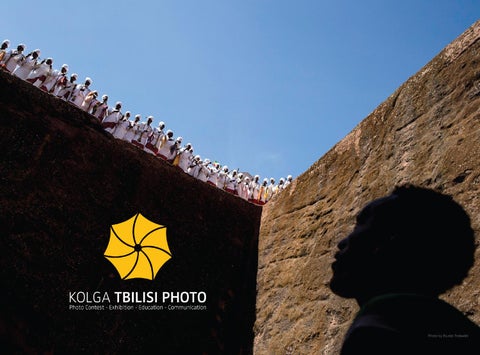 After 15 years of successful track record of running annual Photo Contest, the recent highlight was the extension of "KOLGA AWARD" into "KOLGA TBILISI PHOTO". From 2012, within the framework of "KOLGA TBILISI PHOTO" week, along with Kolga Award exhibition, the capital city of Georgia, Tbilisi has hosted various international and local exhibitions featuring both historically significant images and photographic works depicting various positions in contemporary photography. For “KOLGA TBILISI PHOTO 2016” visitors will have a chance to get familiar with the works of the world-renowned photographic artists and view the various international photo exhibitions that will be announced soon. Within the framework of "KOLGA TBILISI PHOTO" will be presented the selected works by one of the Georgian photographers, who will become the winner of this year’s traditional Alexander Roinashvili Prize for a special contribution to the development of Georgian photography. 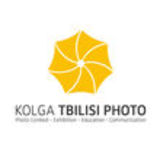