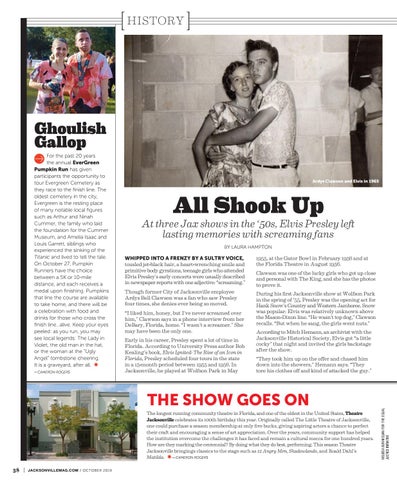 Ardys Clawson and Elvis in 1965

WHIPPED INTO A FRENZY BY A SULTRY VOICE, tousled jet-black hair, a heart-wrenching smile and primitive body gyrations, teenage girls who attended Elvis Presley’s early concerts were usually described in newspaper reports with one adjective: “screaming.”

Though former City of Jacksonville employee Ardys Bell Clawson was a fan who saw Presley four times, she denies ever being so moved.

During his first Jacksonville show at Wolfson Park in the spring of ‘55, Presley was the opening act for Hank Snow’s Country and Western Jamboree. Snow was popular; Elvis was relatively unknown above the Mason-Dixon line. “He wasn’t top dog,” Clawson recalls. “But when he sang, the girls went nuts.”

“I liked him, honey, but I’ve never screamed over him,” Clawson says in a phone interview from her DeBary, Florida, home. “I wasn’t a screamer.” She may have been the only one. Early in his career, Presley spent a lot of time in Florida. According to University Press author Bob Kealing’s book, Elvis Ignited: The Rise of an Icon in Florida, Presley scheduled four tours in the state in a 15-month period between 1955 and 1956. In Jacksonville, he played at Wolfson Park in May

Clawson was one of the lucky girls who got up close and personal with The King, and she has the photos to prove it.

According to Mitch Hemann, an archivist with the Jacksonville Historical Society, Elvis got “a little cocky” that night and invited the girls backstage after the show. “They took him up on the offer and chased him down into the showers,” Hemann says. “They tore his clothes off and kind of attacked the guy.”

THE SHOW GOES ON

The longest running community theatre in Florida, and one of the oldest in the United States, Theatre Jacksonville celebrates its 100th birthday this year. Originally called The Little Theatre of Jacksonville, one could purchase a season membership at only five bucks, giving aspiring actors a chance to perfect their craft and encouraging a sense of art appreciation. Over the years, community support has helped the institution overcome the challenges it has faced and remain a cultural mecca for one hundred years. How are they marking the centennial? By doing what they do best, performing. This season Theatre Jacksonville bringings classics to the stage such as 12 Angry Men, Shadowlands, and Roald Dahl’s Matilda. u — CAMERON ROGERS

For the past 20 years the annual EverGreen Pumpkin Run has given participants the opportunity to tour Evergreen Cemetery as they race to the ﬁnish line. The oldest cemetery in the city, Evergreen is the resting place of many notable local ﬁgures such as Arthur and Ninah Cummer, the family who laid the foundation for the Cummer Museum, and Amelia Isaac and Louis Garrett, siblings who experienced the sinking of the Titanic and lived to tell the tale. On October 27, Pumpkin Runners have the choice between a 5K or 10-mile distance, and each receives a medal upon ﬁnishing. Pumpkins that line the course are available to take home, and there will be a celebration with food and drinks for those who cross the ﬁnish line…alive. Keep your eyes peeled: as you run, you may see local legends: The Lady in Violet, the old man in the hat, or the woman at the “Ugly Angel” tombstone cheering. It is a graveyard, after all. u 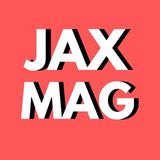 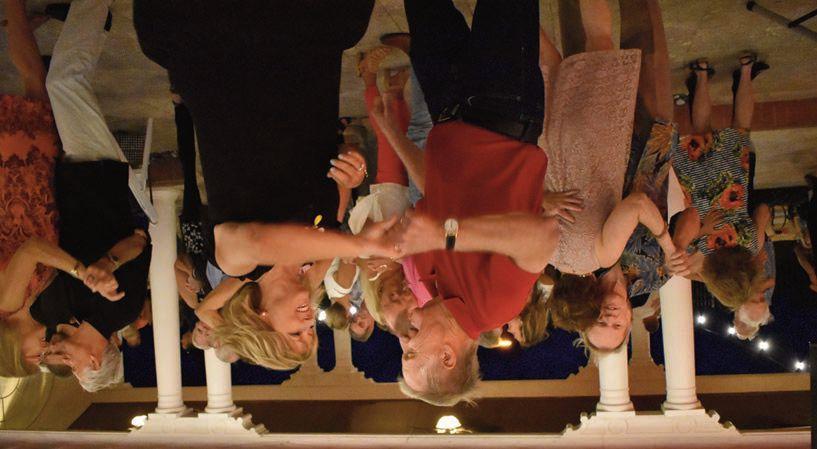 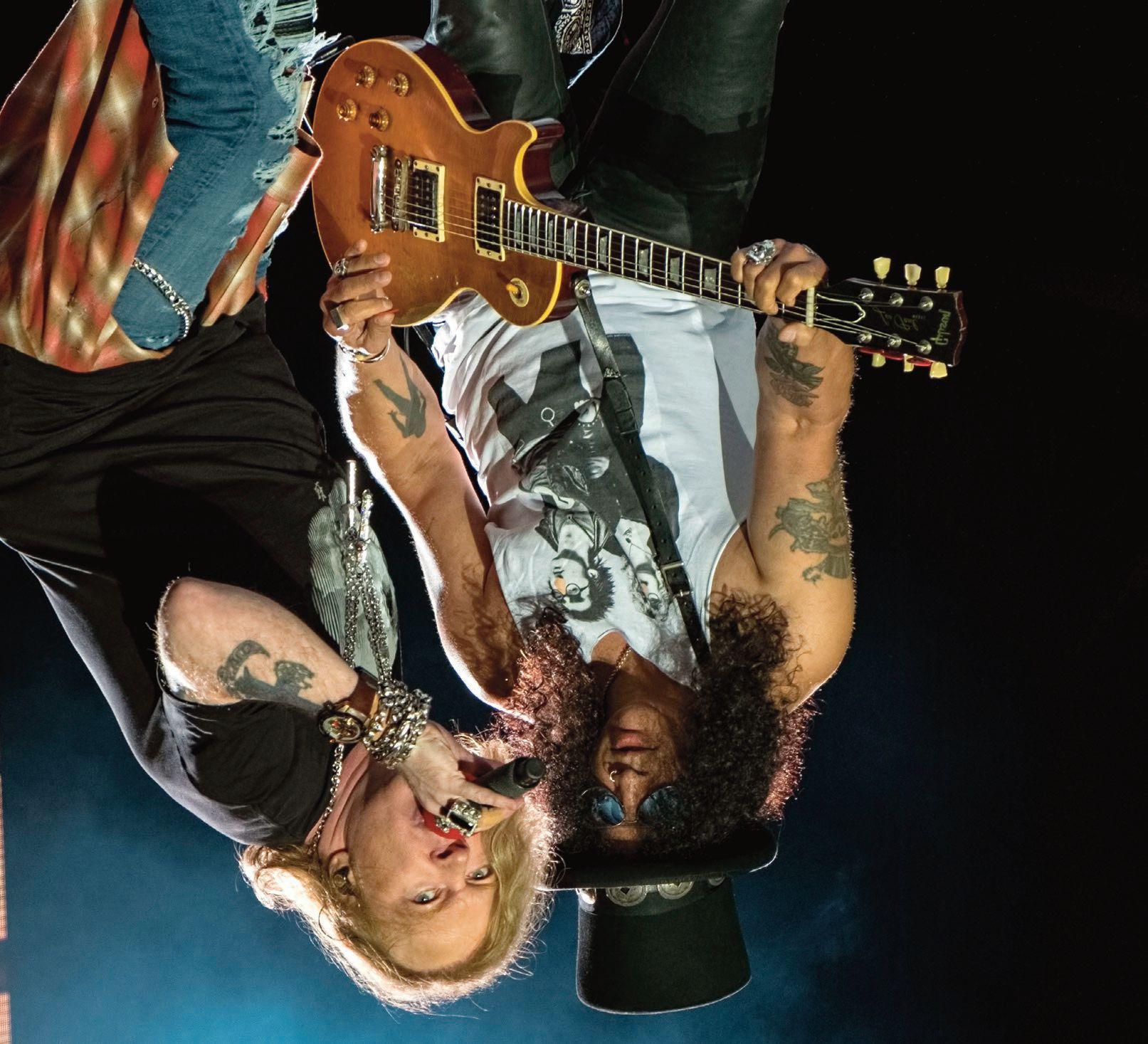 something to do in October? 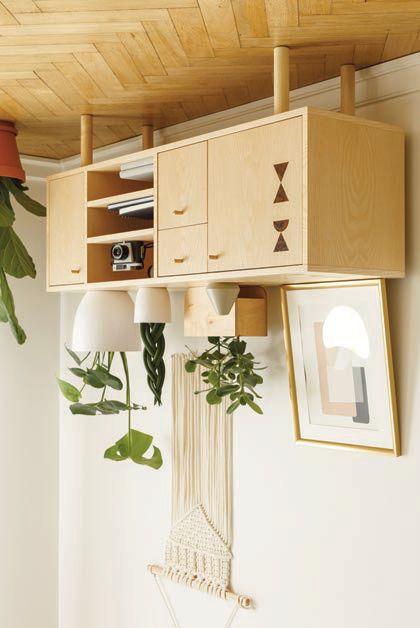 Home How to protect your

home from a most destructive invasive species 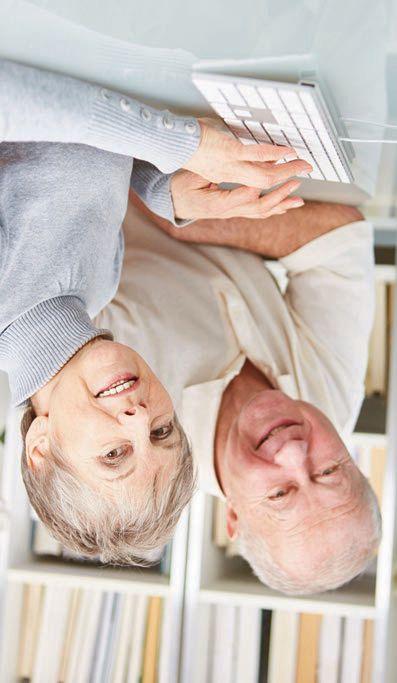 Family The importance of

getting little ones to sleep 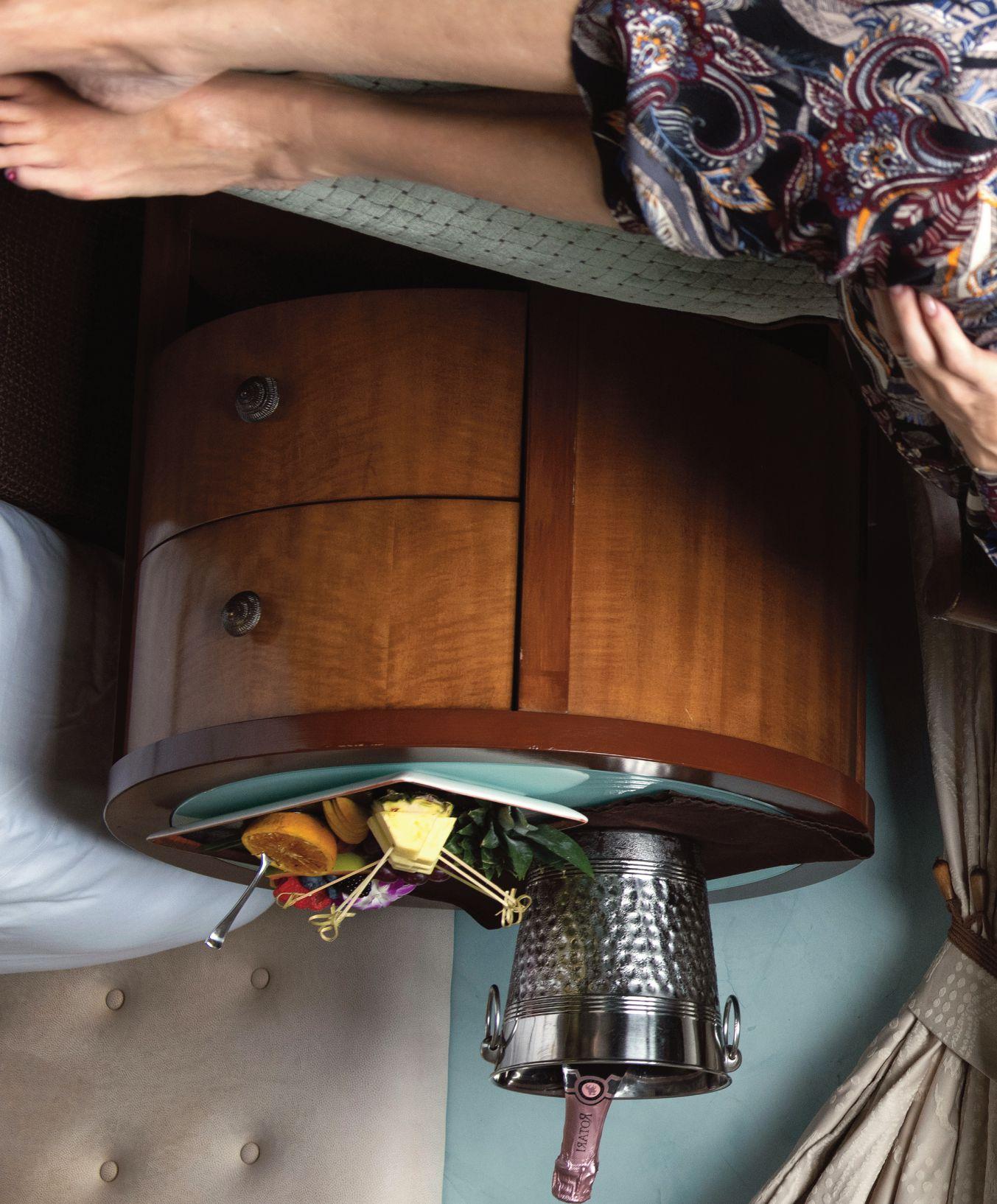 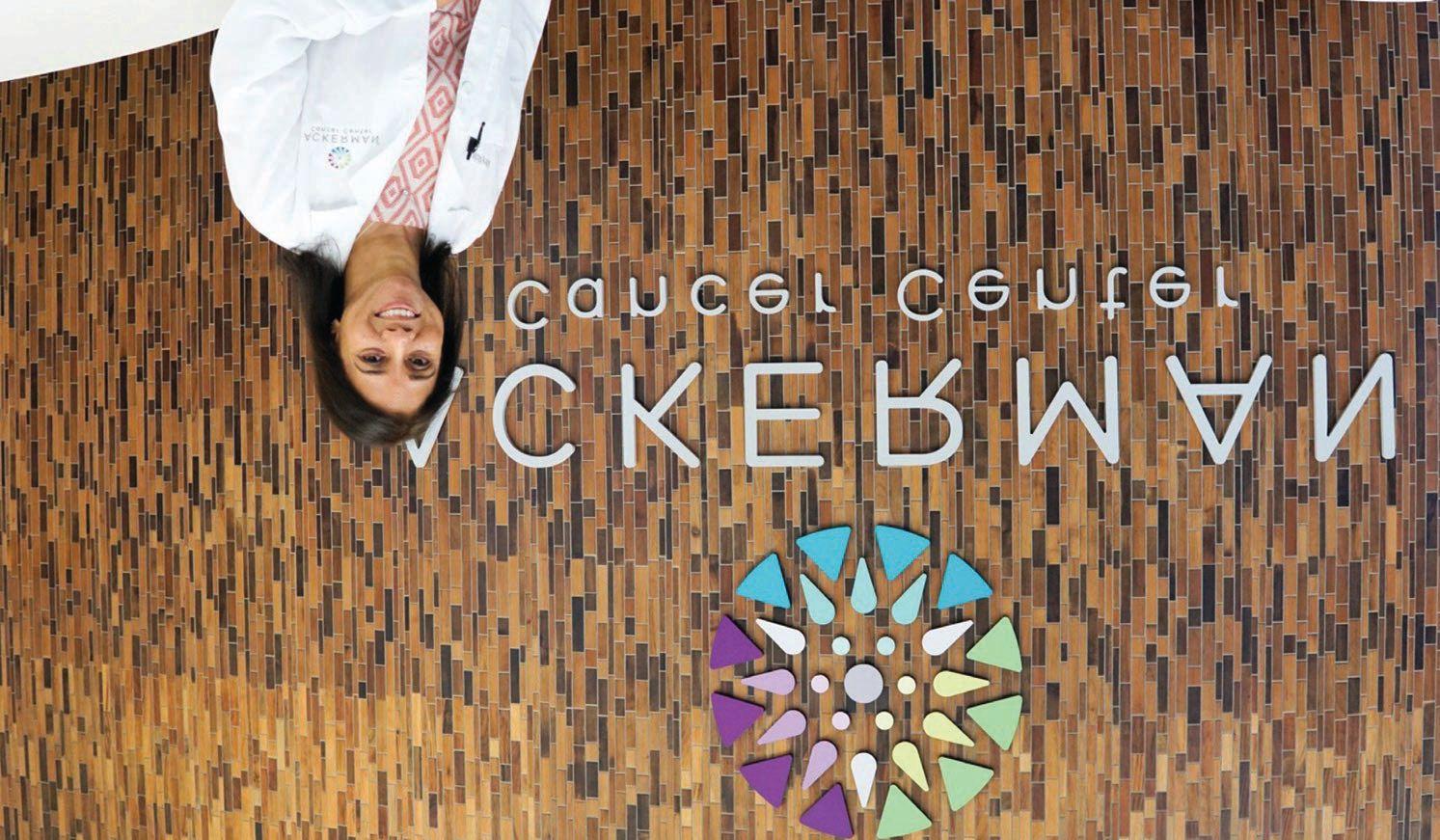 Living your best life starts with self care

beachside abode is ready for its close-up 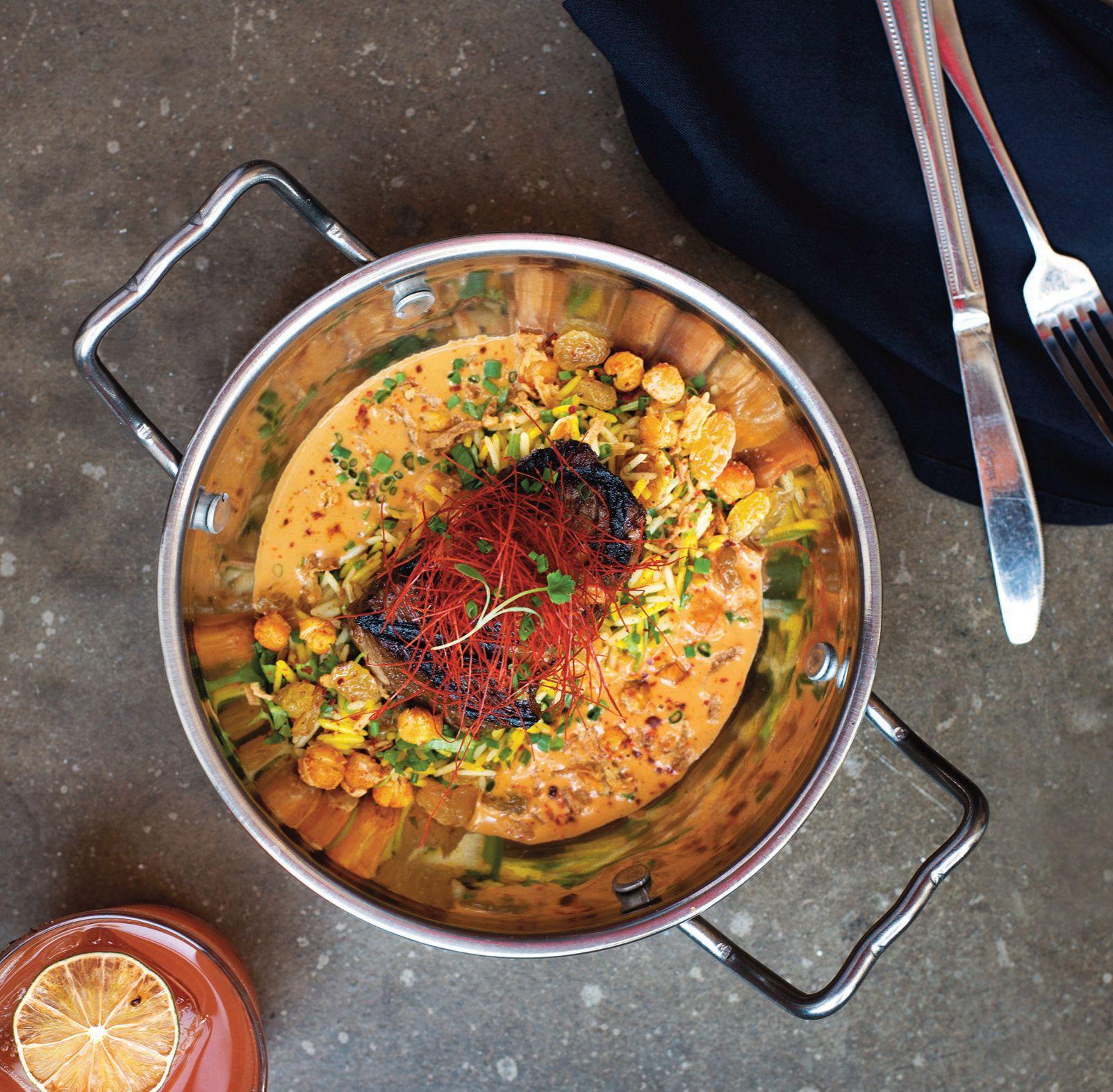 of local food and dining. Plus, a visit to Escape