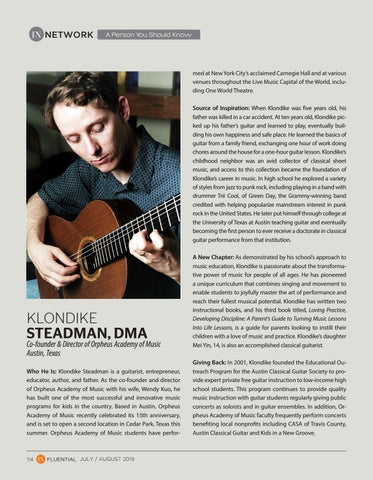 A Person You Should Know

med at New York City’s acclaimed Carnegie Hall and at various venues throughout the Live Music Capital of the World, including One World Theatre.

Source of Inspiration: When Klondike was five years old, his father was killed in a car accident. At ten years old, Klondike picked up his father’s guitar and learned to play, eventually building his own happiness and safe place. He learned the basics of guitar from a family friend, exchanging one hour of work doing chores around the house for a one-hour guitar lesson. Klondike’s childhood neighbor was an avid collector of classical sheet music, and access to this collection became the foundation of Klondike’s career in music. In high school he explored a variety of styles from jazz to punk rock, including playing in a band with drummer Tré Cool, of Green Day, the Grammy-winning band credited with helping popularize mainstream interest in punk rock in the United States. He later put himself through college at the University of Texas at Austin teaching guitar and eventually becoming the first person to ever receive a doctorate in classical guitar performance from that institution.

A New Chapter: As demonstrated by his school’s approach to music education, Klondike is passionate about the transformative power of music for people of all ages. He has pioneered a unique curriculum that combines singing and movement to enable students to joyfully master the art of performance and reach their fullest musical potential. Klondike has written two instructional books, and his third book titled, Loving Practice, Developing Discipline: A Parent’s Guide to Turning Music Lessons Into Life Lessons, is a guide for parents looking to instill their children with a love of music and practice. Klondike’s daughter Mei Yin, 14, is also an accomplished classical guitarist. Giving Back: In 2001, Klondike founded the Educational Outreach Program for the Austin Classical Guitar Society to provide expert private free guitar instruction to low-income high school students. This program continues to provide quality music instruction with guitar students regularly giving public concerts as soloists and in guitar ensembles. In addition, Orpheus Academy of Music faculty frequently perform concerts benefiting local nonprofits including CASA of Travis County, Austin Classical Guitar and Kids in a New Groove.

The InFluential Family is Dedicated to the Art of Living Well. 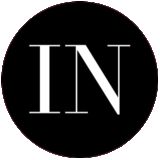 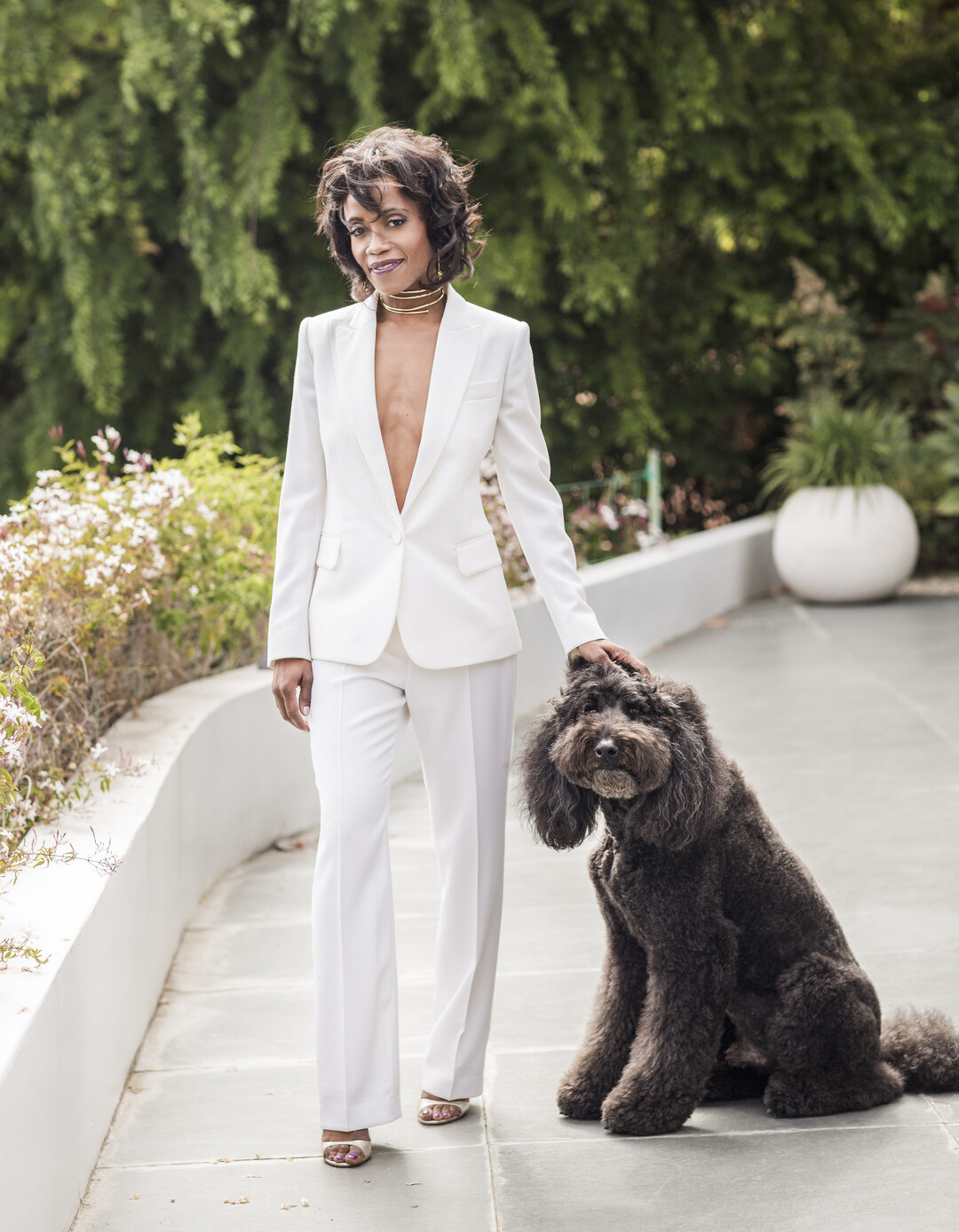 Judge Tanya Acker is on the Winning Side and That's Important to Her.