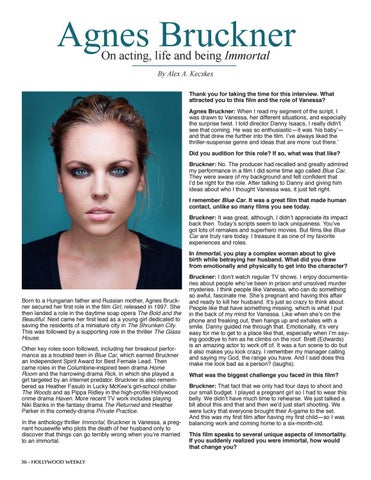 Agnes Bruckner On acting, life and being Immortal By Alex A. Kecskes Thank you for taking the time for this interview. What attracted you to this film and the role of Vanessa? Agnes Bruckner: When I read my segment of the script, I was drawn to Vanessa, her different situations, and especially the surprise twist. I told director Danny Isaacs, I really didn’t see that coming. He was so enthusiastic—it was ‘his baby’— and that drew me further into the film. I’ve always liked the thriller-suspense genre and ideas that are more ‘out there.’ Did you audition for this role? If so, what was that like? Bruckner: No. The producer had recalled and greatly admired my performance in a film I did some time ago called Blue Car. They were aware of my background and felt confident that I’d be right for the role. After talking to Danny and giving him ideas about who I thought Vanessa was, it just felt right. I remember Blue Car. It was a great film that made human contact, unlike so many films you see today. Bruckner: It was great, although, I didn’t appreciate its impact back then. Today’s scripts seem to lack uniqueness. You’ve got lots of remakes and superhero movies. But films like Blue Car are truly rare today. I treasure it as one of my favorite experiences and roles. In Immortal, you play a complex woman about to give birth while betraying her husband. What did you draw from emotionally and physically to get into the character?

Born to a Hungarian father and Russian mother, Agnes Bruckner secured her first role in the film Girl, released in 1997. She then landed a role in the daytime soap opera The Bold and the Beautiful. Next came her first lead as a young girl dedicated to saving the residents of a miniature city in The Shrunken City. This was followed by a supporting role in the thriller The Glass House. Other key roles soon followed, including her breakout performance as a troubled teen in Blue Car, which earned Bruckner an Independent Spirit Award for Best Female Lead. Then came roles in the Columbine-inspired teen drama Home Room and the harrowing drama Rick, in which she played a girl targeted by an Internet predator. Bruckner is also remembered as Heather Fasulo in Lucky McKee’s girl-school chiller The Woods and as Pippa Ridley in the high-profile Hollywood crime drama Haven. More recent TV work includes playing Niki Banks in the fantasy drama The Returned and Heather Parker in the comedy-drama Private Practice. In the anthology thriller Immortal, Bruckner is Vanessa, a pregnant housewife who plots the death of her husband only to discover that things can go terribly wrong when you’re married to an immortal. 36 • HOLLYWOOD WEEKLY

Bruckner: I don’t watch regular TV shows. I enjoy documentaries about people who’ve been in prison and unsolved murder mysteries. I think people like Vanessa, who can do something so awful, fascinate me. She’s pregnant and having this affair and ready to kill her husband. It’s just so crazy to think about. People like that have something missing, which is what I put in the back of my mind for Vanessa. Like when she’s on the phone and freaking out, then hangs up and exhales with a smile. Danny guided me through that. Emotionally, it’s very easy for me to get to a place like that, especially when I’m saying goodbye to him as he climbs on the roof. Brett (Edwards) is an amazing actor to work off of. It was a fun scene to do but it also makes you look crazy. I remember my manager calling and saying my God, the range you have. And I said does this make me look bad as a person? (laughs). What was the biggest challenge you faced in this film? Bruckner: That fact that we only had four days to shoot and our small budget. I played a pregnant girl so I had to wear this belly. We didn’t have much time to rehearse. We just talked a bit about this and that and then we’d just start shooting. We were lucky that everyone brought their A-game to the set. And this was my first film after having my first child—so I was balancing work and coming home to a six-month-old. This film speaks to several unique aspects of immortality. If you suddenly realized you were immortal, how would that change you? 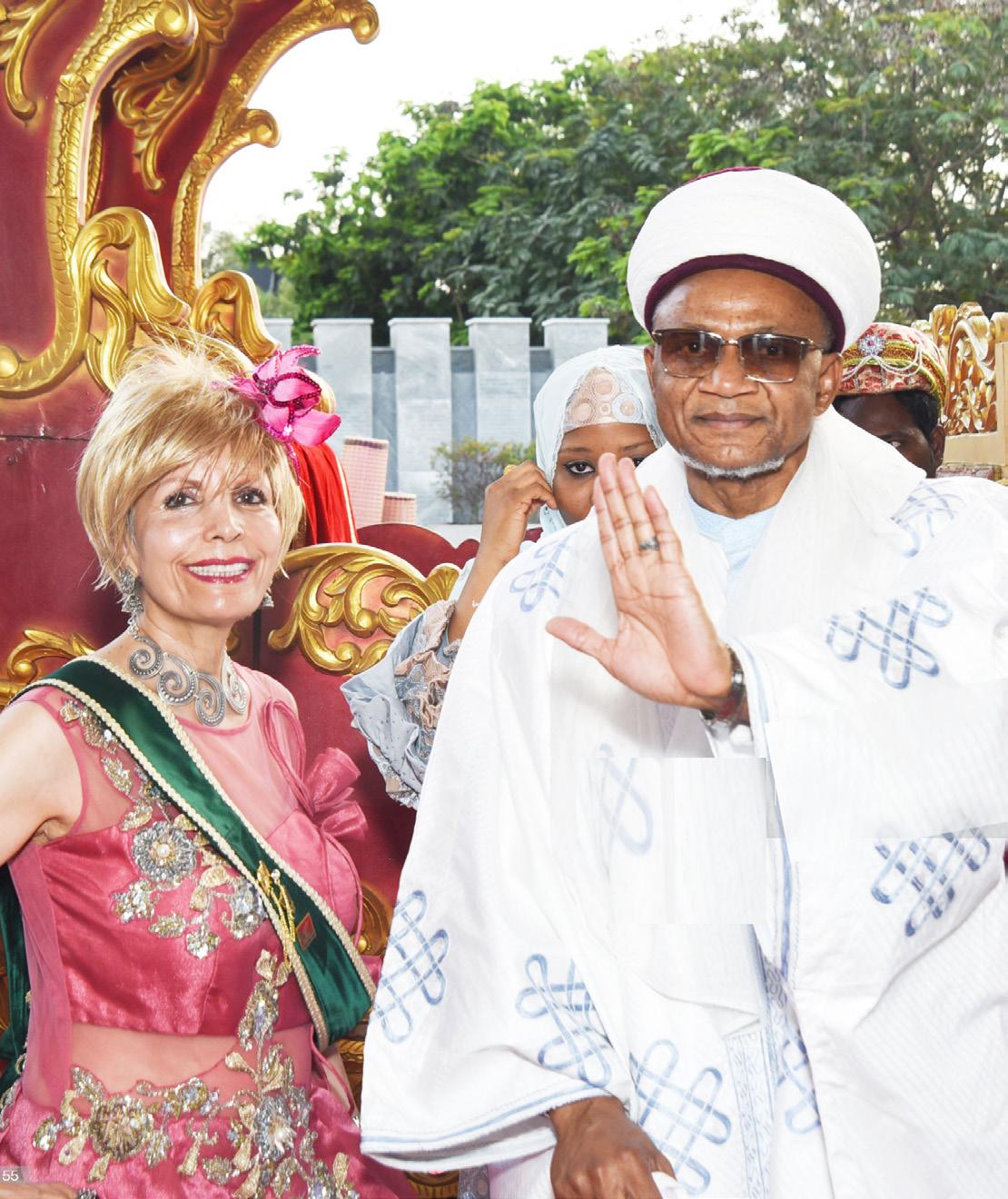 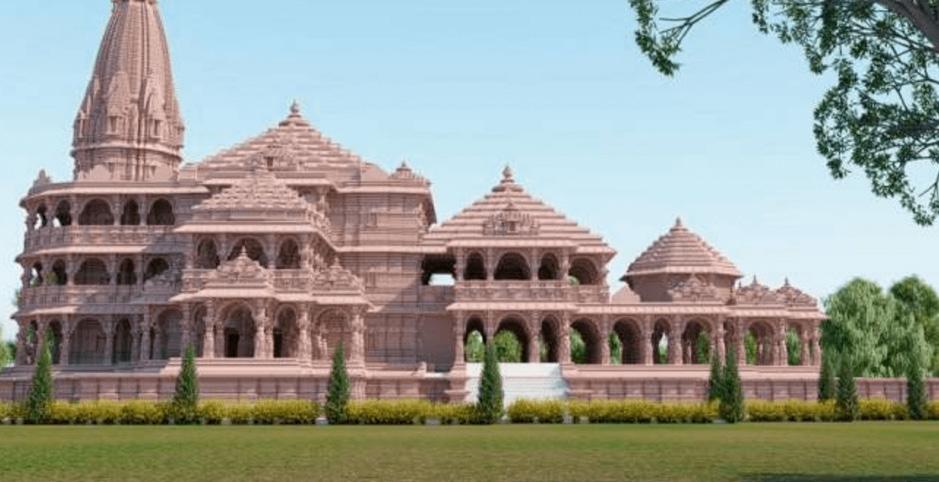 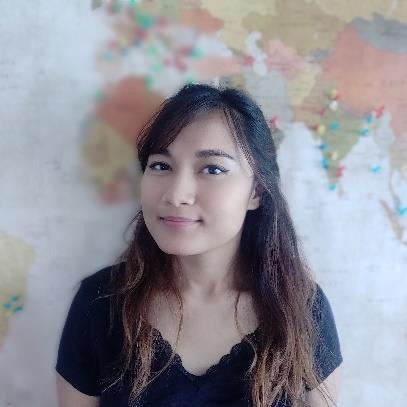 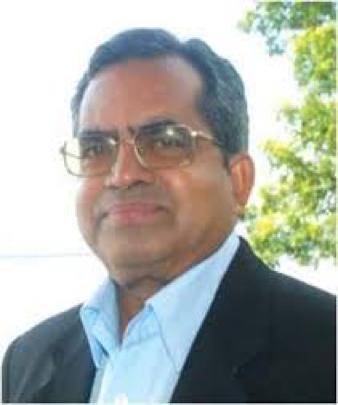 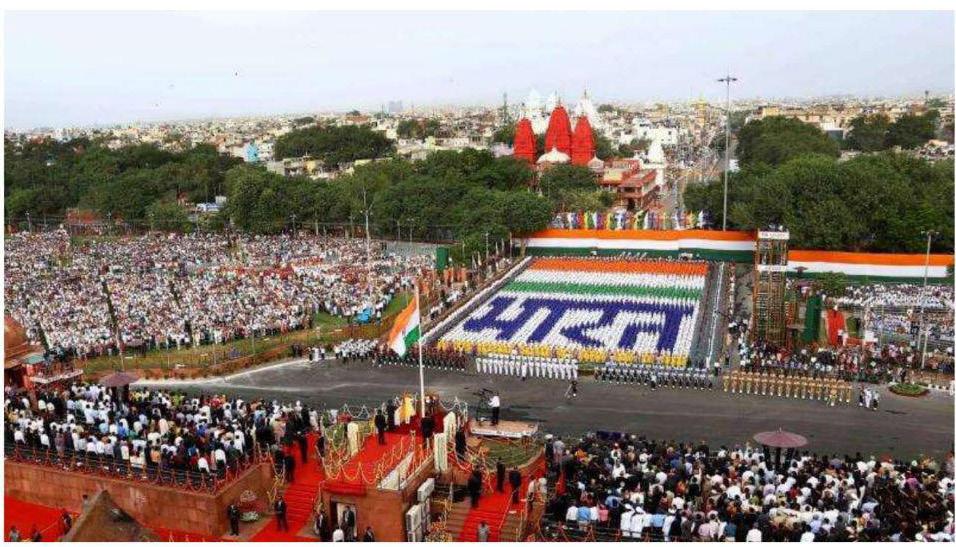 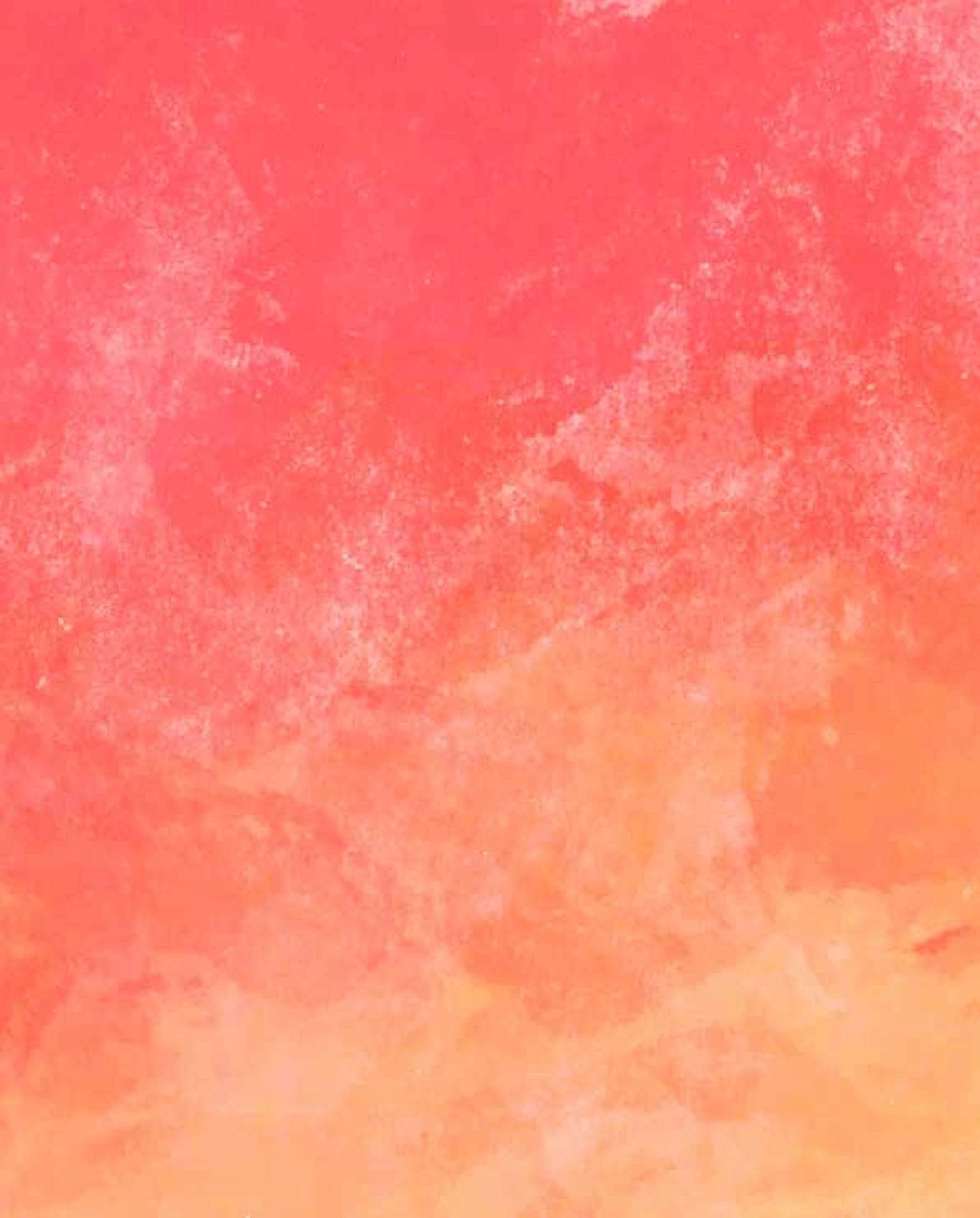 Dedicated to Education of Less Priviledged 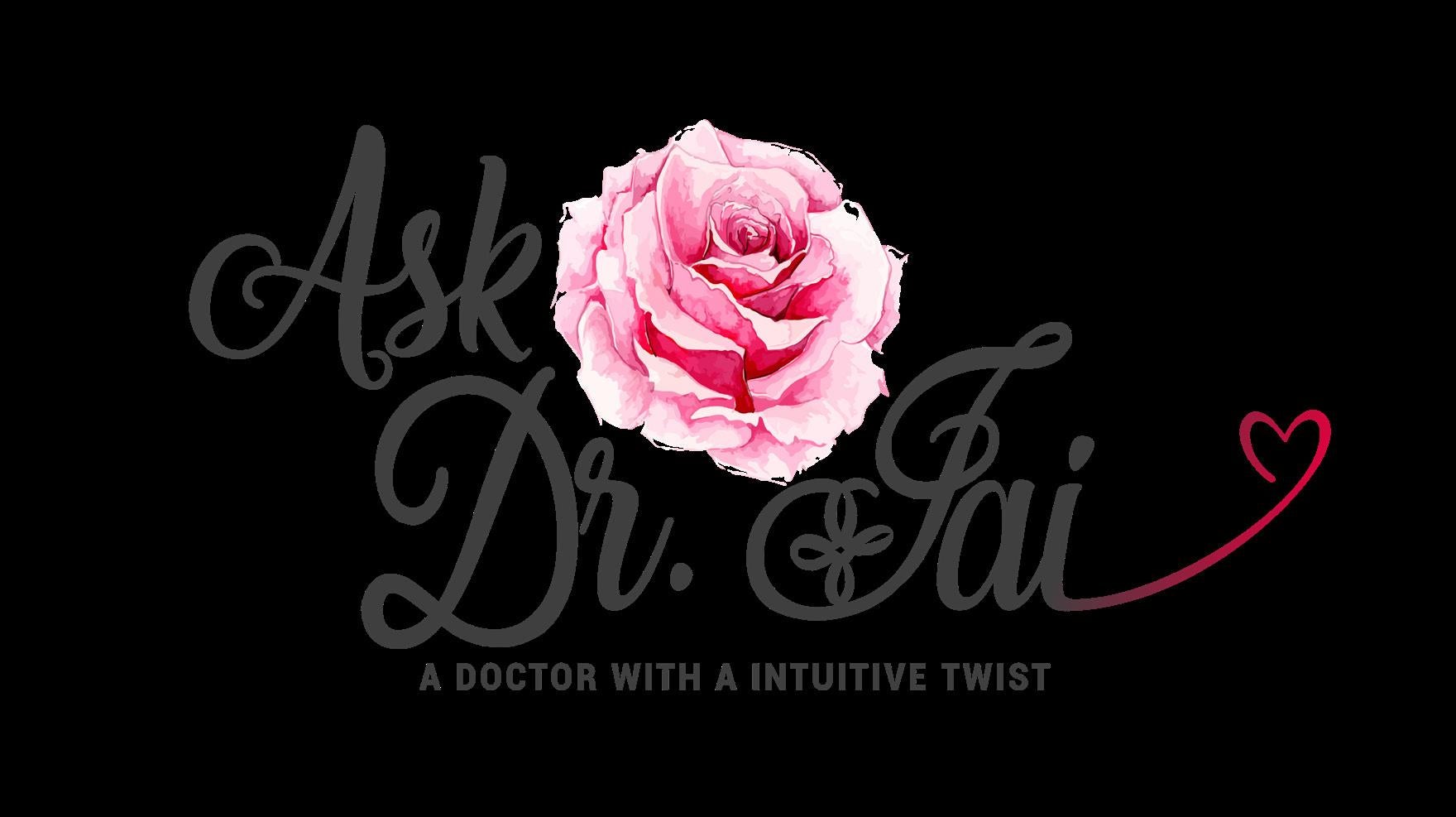 Real Deal Advice I'd Use Myself 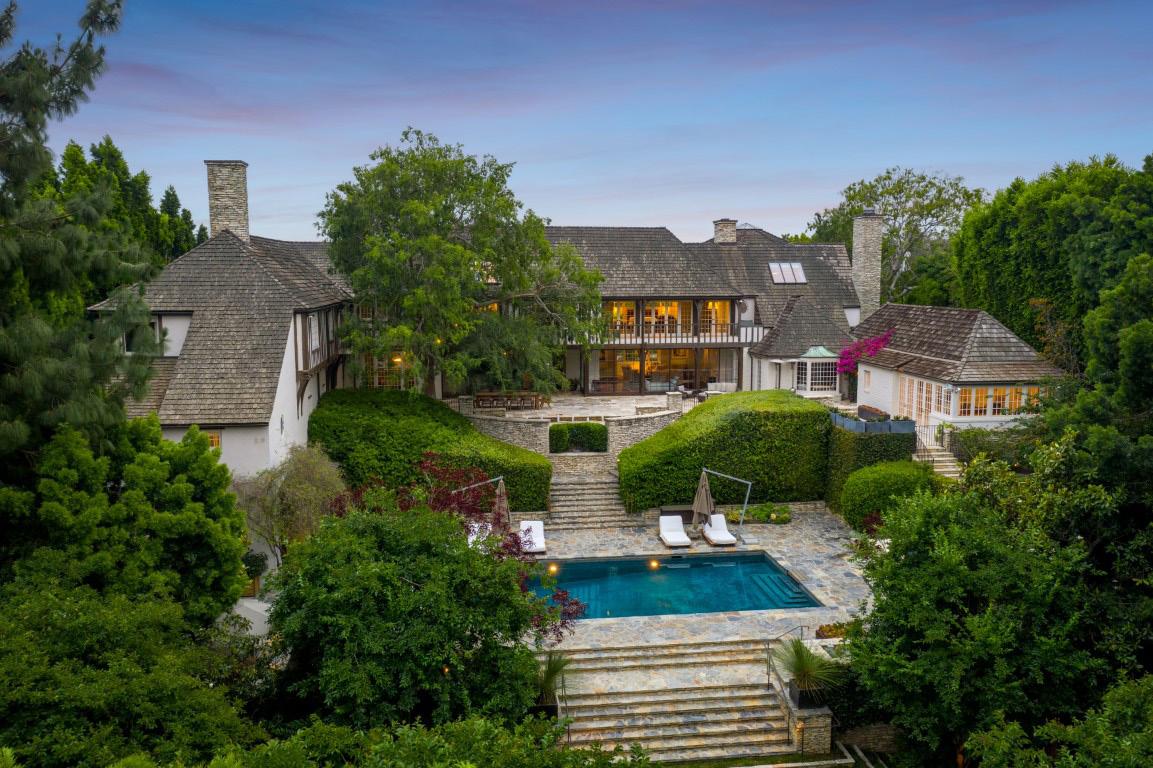 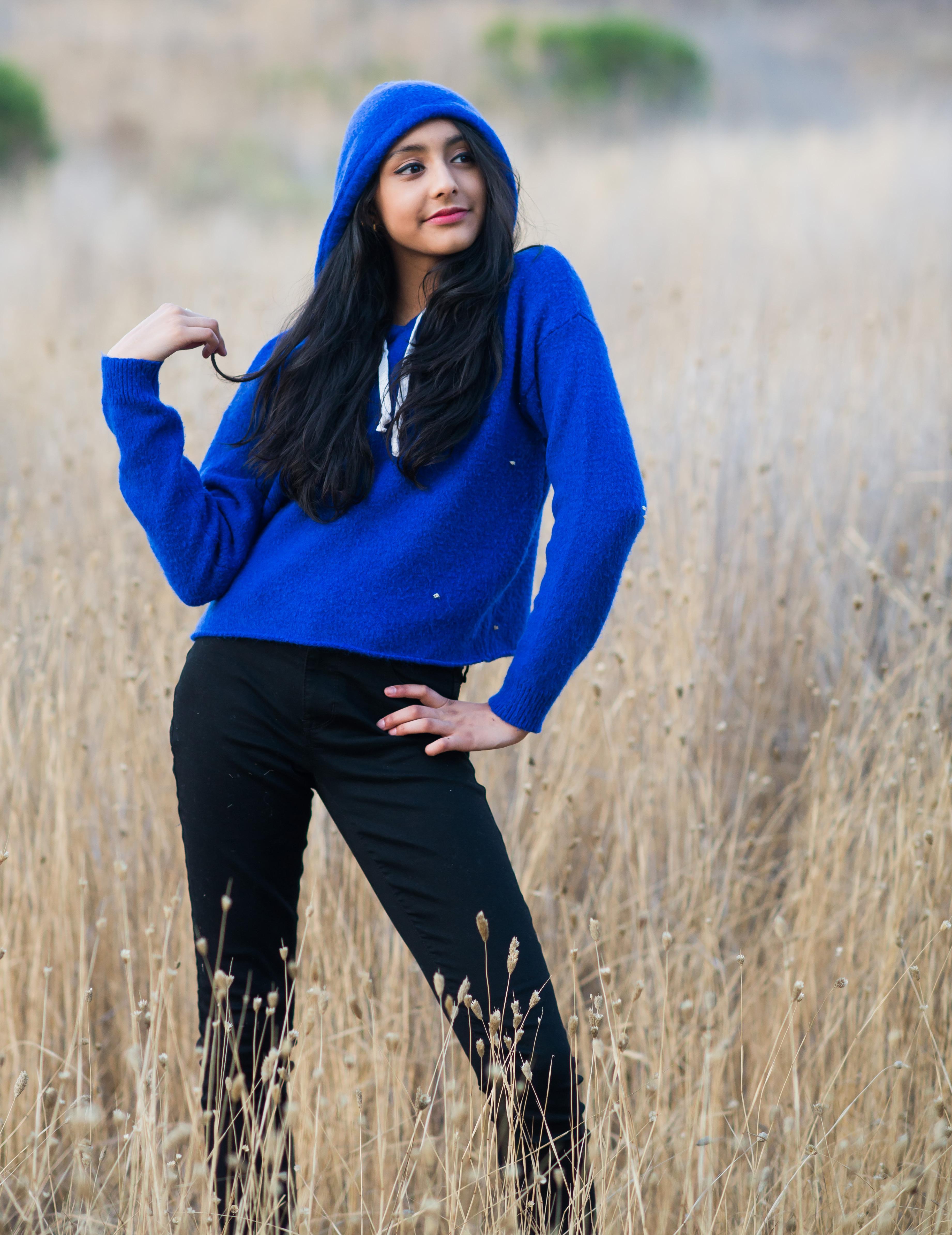 Who Are We? Generation Z 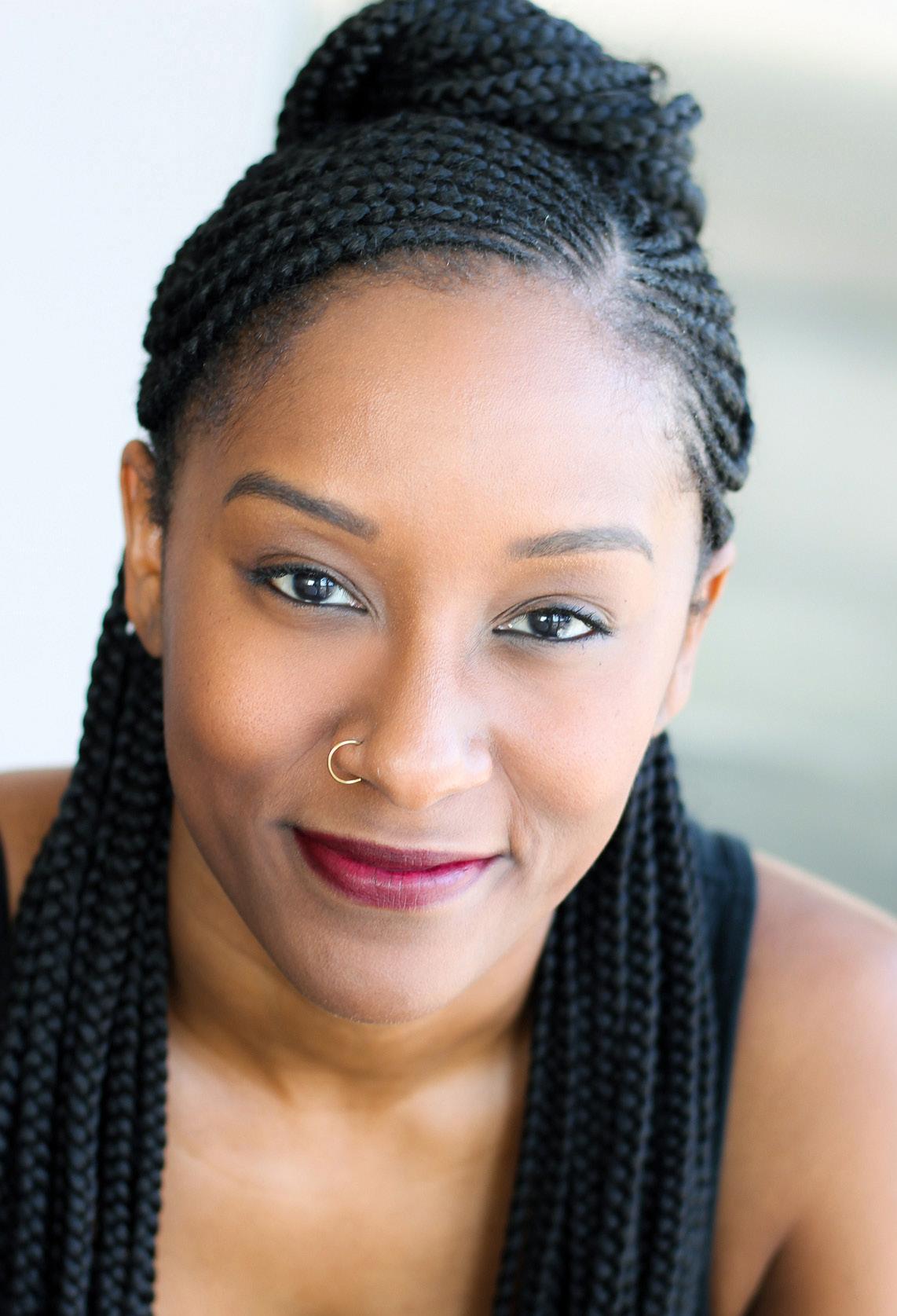 Going the Distance in "Range Run