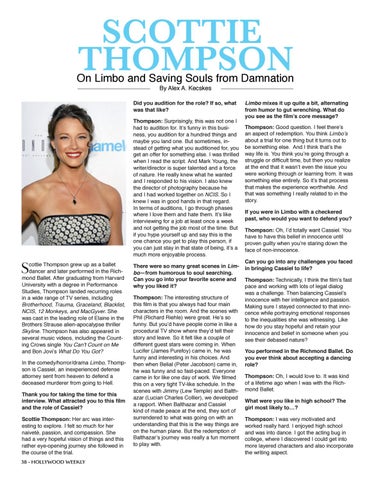 On Limbo and Saving Souls from Damnation By Alex A. Kecskes

Did you audition for the role? If so, what was that like?

cottie Thompson grew up as a ballet dancer and later performed in the Richmond Ballet. After graduating from Harvard University with a degree in Performance Studies, Thompson landed recurring roles in a wide range of TV series, including Brotherhood, Trauma, Graceland, Blacklist, NCIS, 12 Monkeys, and MacGyver. She was cast in the leading role of Elaine in the Brothers Strause alien-apocalypse thriller Skyline. Thompson has also appeared in several music videos, including the Counting Crows single You Can’t Count on Me and Bon Jovi’s What Do You Got? In the comedy/horror/drama Limbo, Thompson is Cassiel, an inexperienced defense attorney sent from heaven to defend a deceased murderer from going to Hell. Thank you for taking the time for this interview. What attracted you to this film and the role of Cassiel? Scottie Thompson: Her arc was interesting to explore. I felt so much for her naiveté, passion, and compassion. She had a very hopeful vision of things and this rather eye-opening journey she followed in the course of the trial.

Thompson: Surprisingly, this was not one I had to audition for. It’s funny in this business, you audition for a hundred things and maybe you land one. But sometimes, instead of getting what you auditioned for, you get an offer for something else. I was thrilled when I read the script. And Mark Young, the writer/director is super talented and a force of nature. He really knew what he wanted and I responded to his vision. I also knew the director of photography because he and I had worked together on NCIS. So I knew I was in good hands in that regard. In terms of auditions, I go through phases where I love them and hate them. It’s like interviewing for a job at least once a week and not getting the job most of the time. But if you hype yourself up and say this is the one chance you get to play this person, if you can just stay in that state of being, it’s a much more enjoyable process. There were so many great scenes in Limbo—from humorous to soul searching. Can you go into your favorite scene and why you liked it? Thompson: The interesting structure of this film is that you always had four main characters in the room. And the scenes with Phil (Richard Riehle) were great. He’s so funny. But you’d have people come in like a procedural TV show where they’d tell their story and leave. So it felt like a couple of different guest stars were coming in. When Lucifer (James Purefoy) came in, he was funny and interesting in his choices. And then when Belial (Peter Jacobson) came in, he was funny and so fast-paced. Everyone came in for like one day of work. We filmed this on a very tight TV-like schedule. In the scenes with Jimmy (Lew Temple) and Balthazar (Lucian Charles Collier), we developed a rapport. When Balthazar and Cassiel kind of made peace at the end, they sort of surrendered to what was going on with an understanding that this is the way things are on the human plane. But the redemption of Balthazar’s journey was really a fun moment to play with.

Limbo mixes it up quite a bit, alternating from humor to gut wrenching. What do you see as the film’s core message? Thompson: Good question. I feel there’s an aspect of redemption. You think Limbo’s about a trial for one thing but it turns out to be something else. And I think that’s the way life is. You think you’re going through a struggle or difficult time, but then you realize at the end that it wasn’t even the issue you were working through or learning from. It was something else entirely. So it’s that process that makes the experience worthwhile. And that was something I really related to in the story. If you were in Limbo with a checkered past, who would you want to defend you? Thompson: Oh, I’d totally want Cassiel. You have to have this belief in innocence until proven guilty when you’re staring down the face of non-innocence. Can you go into any challenges you faced in bringing Cassiel to life? Thompson: Technically, I think the film’s fast pace and working with lots of legal dialog was a challenge. Then balancing Cassiel’s innocence with her intelligence and passion. Making sure I stayed connected to that innocence while portraying emotional responses to the inequalities she was witnessing. Like how do you stay hopeful and retain your innocence and belief in someone when you see their debased nature? You performed in the Richmond Ballet. Do you ever think about accepting a dancing role? Thompson: Oh, I would love to. It was kind of a lifetime ago when I was with the Richmond Ballet. What were you like in high school? The girl most likely to…? Thompson: I was very motivated and worked really hard. I enjoyed high school and was into dance. I got the acting bug in college, where I discovered I could get into more layered characters and also incorporate the writing aspect.

Inside this edition of Hollywood Weekly Magazine we proudly introduce International top-fashion model Lera Levinski showcasing her colorful, vibrant fashions with an amazing 4-page editorial. This issue also includes an invitation to Hollywood writers and producers from Canada's Film Commission to "Imagine Outside A Studio Box." For sports fans enjoying the return of the NBA we had to pay our respect with a tribute to Laker's Legend Kobe Bryant. Finally, we set the record straight with HW's original and true story of Joe Exotic:The Tiger King. This article was reprinted from Hollywood Weekly's March 2013 edition, long before the Murder, Madness and Mayhem. 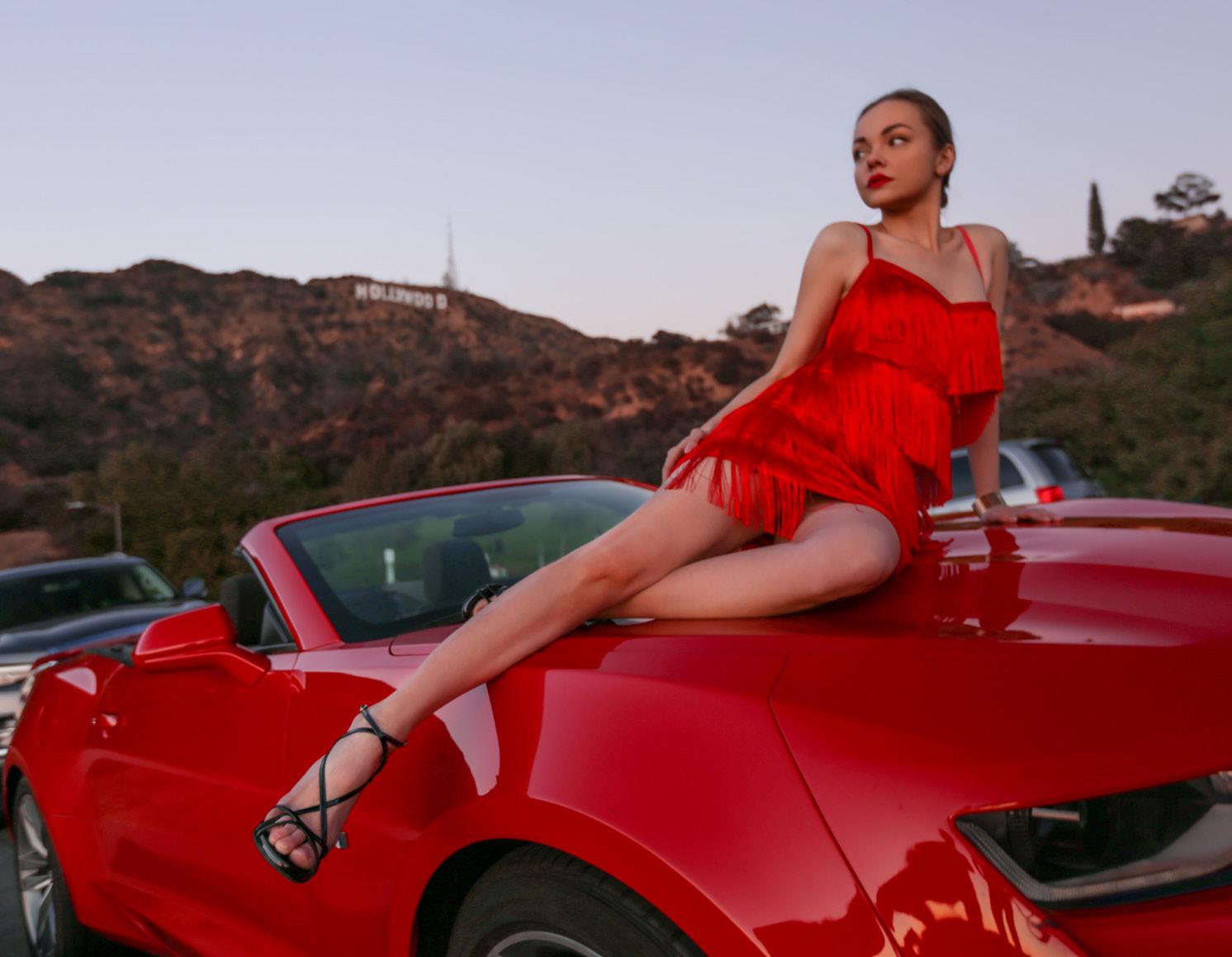 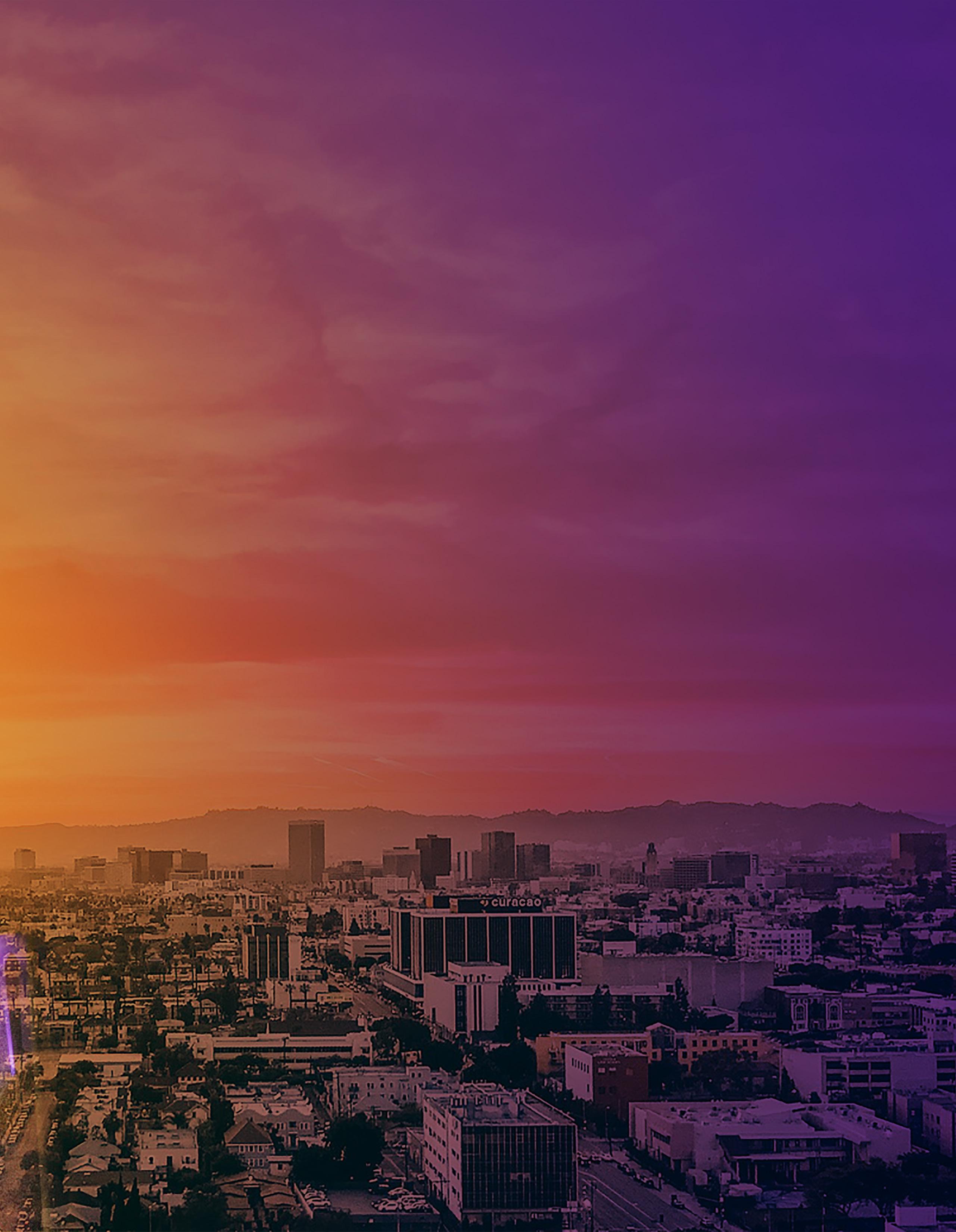 The Sun Rises in the East and Sets with Kobe Bryant

IMAGINE OUTSIDE A STUDIO BOX 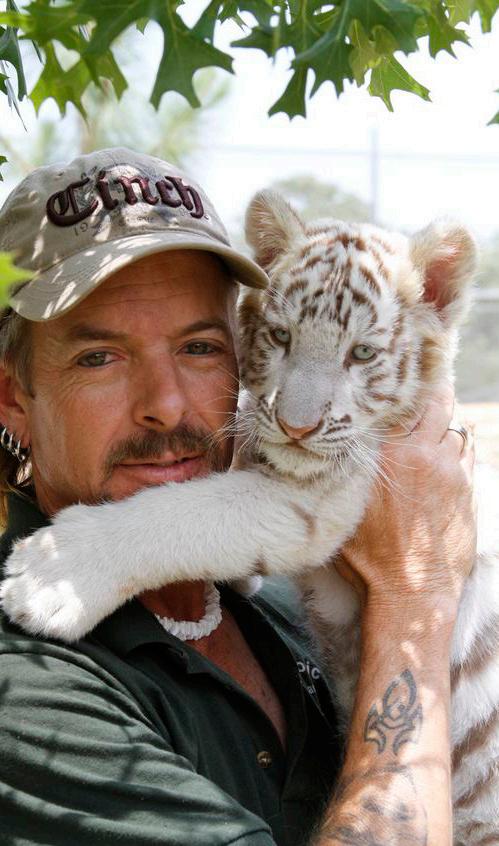 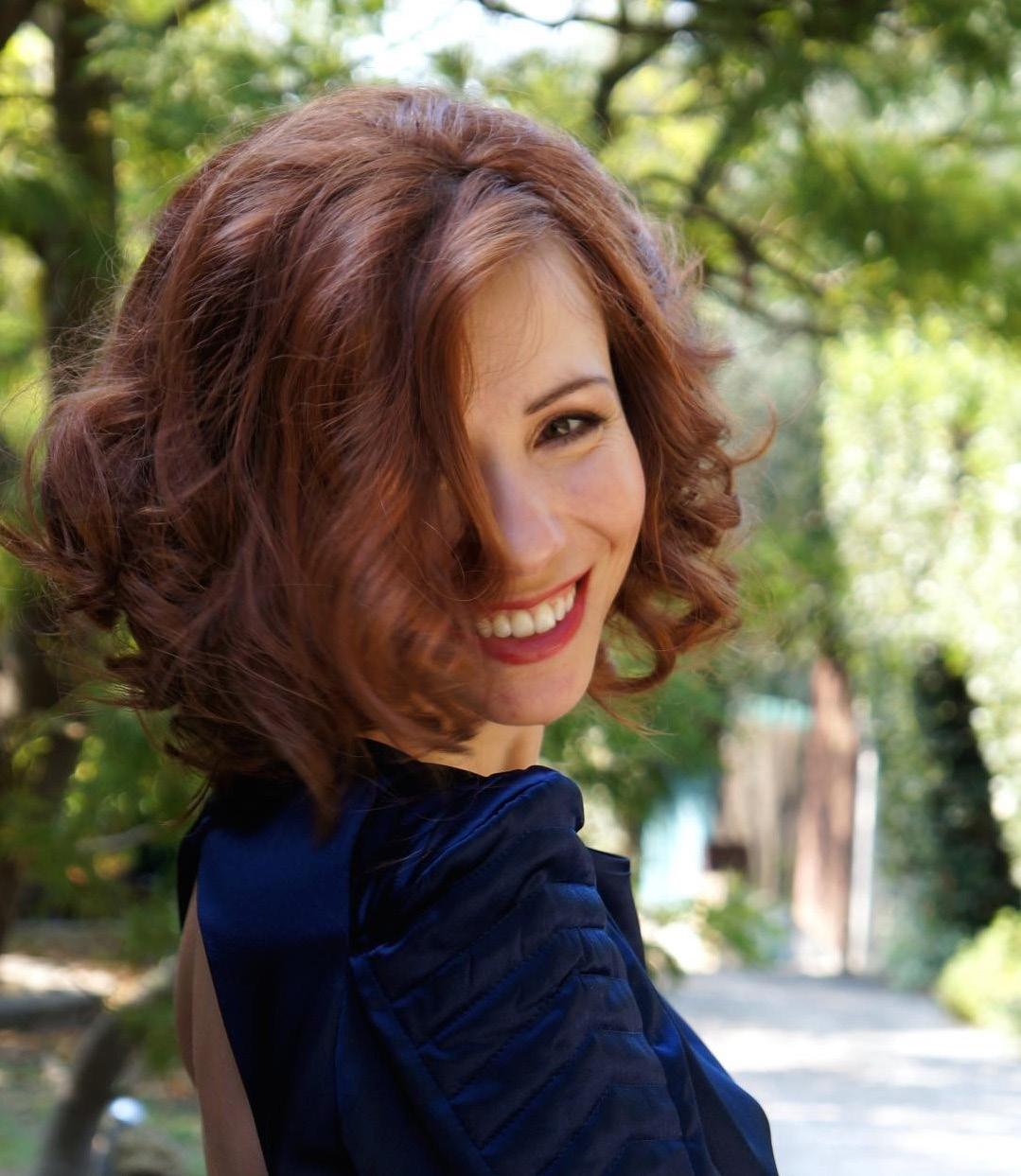 A Symphony of Fashion Makes Its Debut