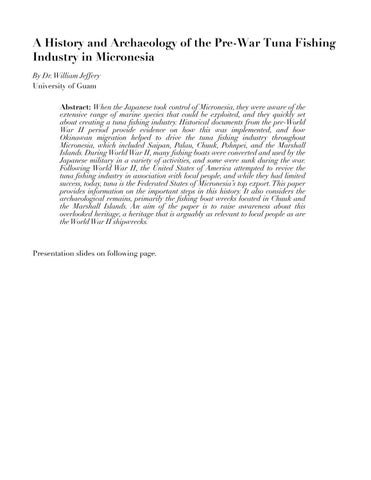 Abstract: When the Japanese took control of Micronesia, they were aware of the extensive range of marine species that could be exploited, and they quickly set about creating a tuna fishing industry. Historical documents from the pre-World War II period provide evidence on how this was implemented, and how Okinawan migration helped to drive the tuna fishing industry throughout Micronesia, which included Saipan, Palau, Chuuk, Pohnpei, and the Marshall Islands. During World War II, many fishing boats were converted and used by the Japanese military in a variety of activities, and some were sunk during the war. Following World War II, the United States of America attempted to revive the tuna fishing industry in association with local people, and while they had limited success, today, tuna is the Federated States of Micronesia’s top export. This paper provides information on the important steps in this history. It also considers the archaeological remains, primarily the fishing boat wrecks located in Chuuk and the Marshall Islands. An aim of the paper is to raise awareness about this overlooked heritage, a heritage that is arguably as relevant to local people as are the World War II shipwrecks. 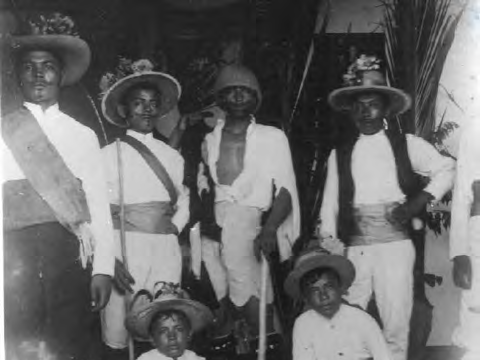 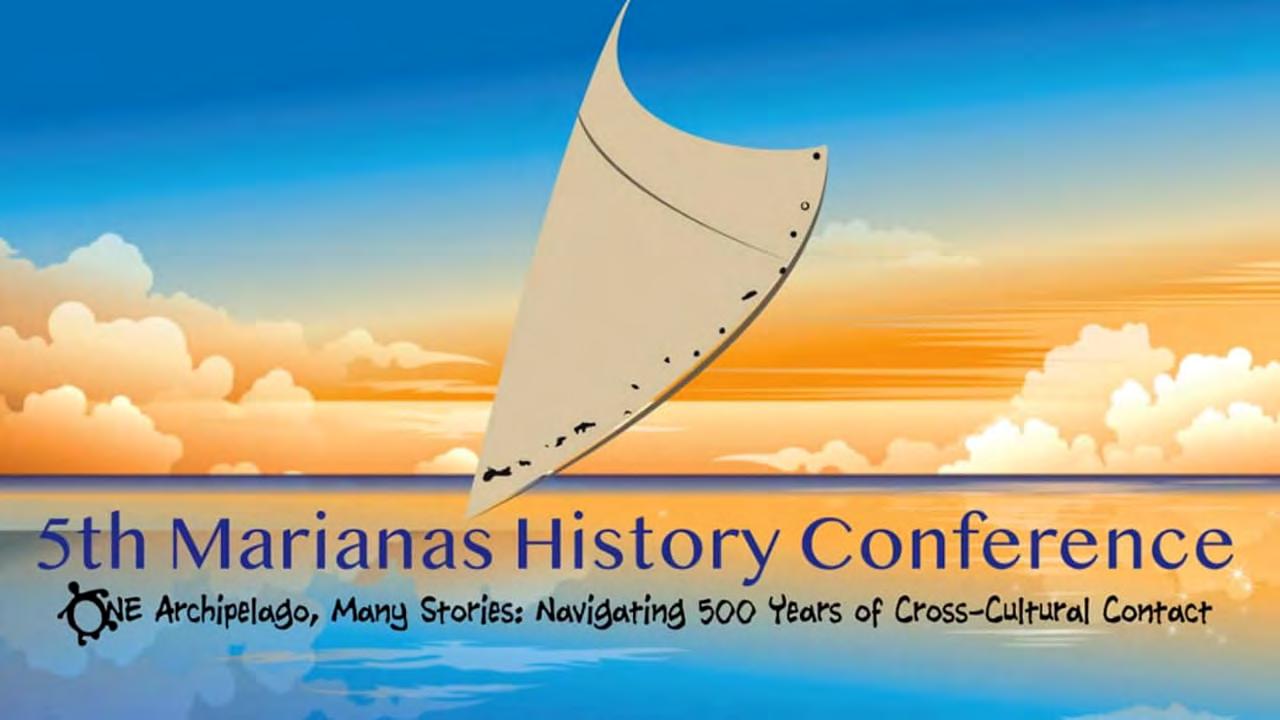 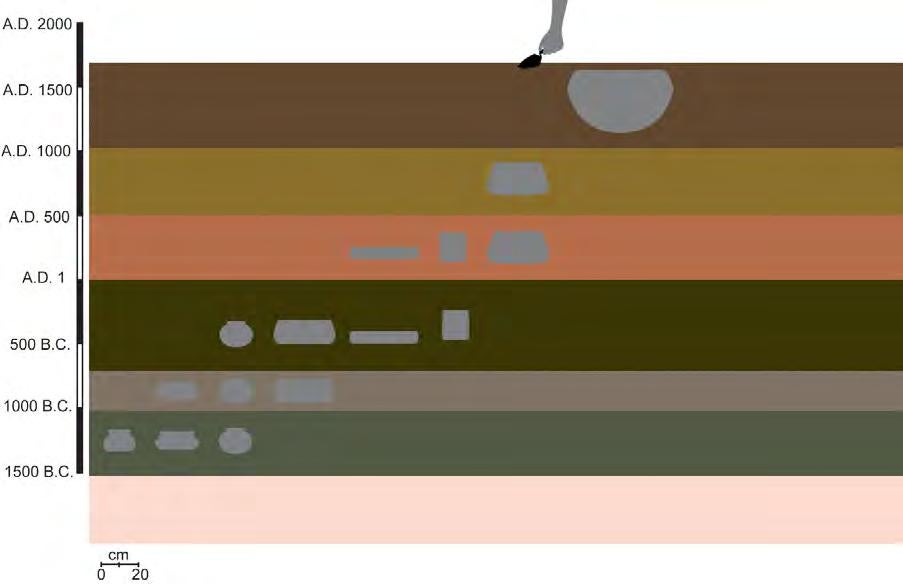 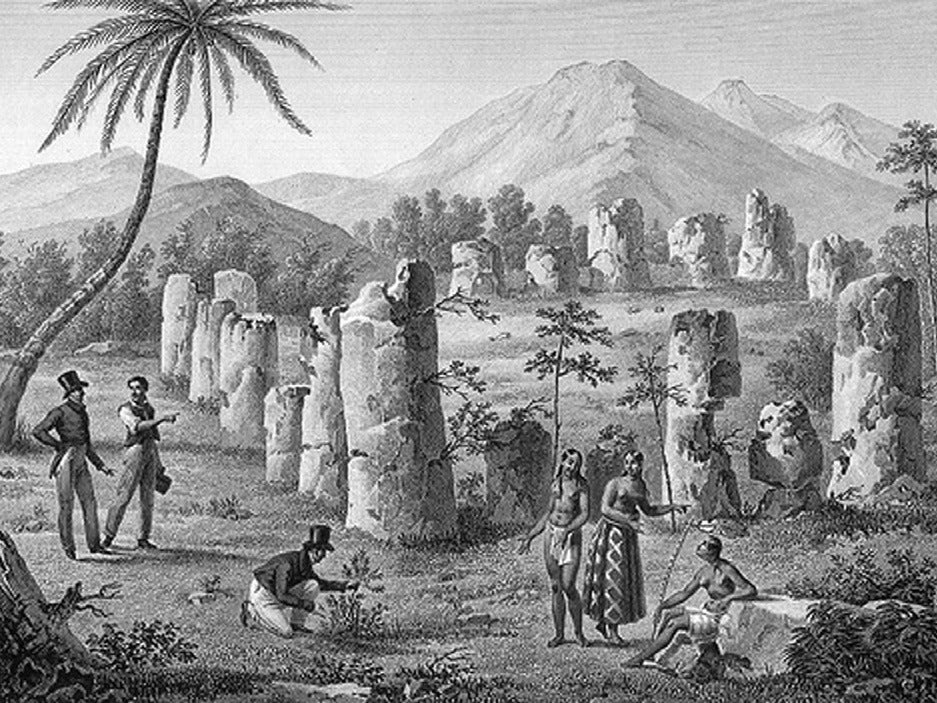 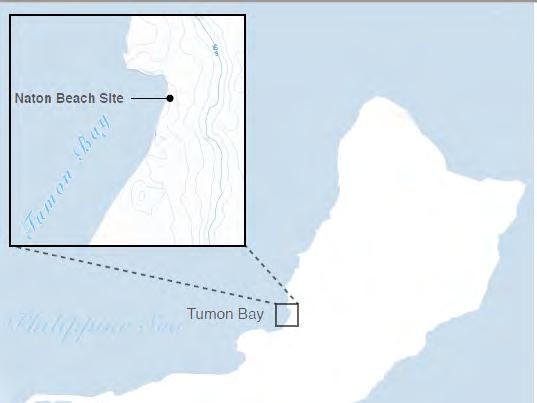