By John A. Peterson, University of San Carlos, Cebu, Philippines.

Cebu City was settled in 1565 after a brief and calamitous visit by Magellan 44 years earlier. Within a few decades the Spanish administration invited Chinese traders to settle in the Parian District at the northwestern fringe of the settlement. They filled and drained a marsh and built over what had been a native village at the edge of the marsh. In 1730 the Jesuit order built over the reclaimed land. The Jesuit House is currently being renovated and used as a museum. Archaeological excavations in support of the renovation have exposed the Spanish contact and pre-contact landscape that includes what may have been a pre-colonial fishing weir built in the marsh. We compare these fishing structures with stone weirs from Guam and Yap and fishing practices in the Micronesian region. We examine the ethnohistory and current practice of brush fishing corrals in use in the ancient and contemporary Philippines, as well as Visayan life ways in Cebu in the early modern era at contact with the Spanish colonial empire. 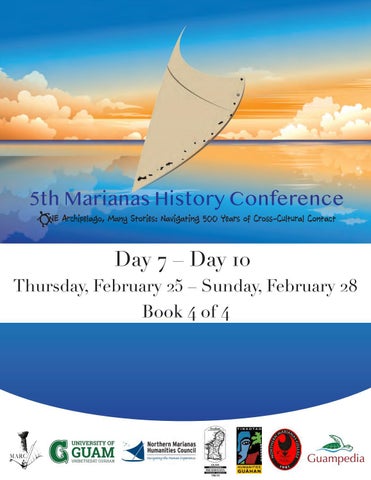