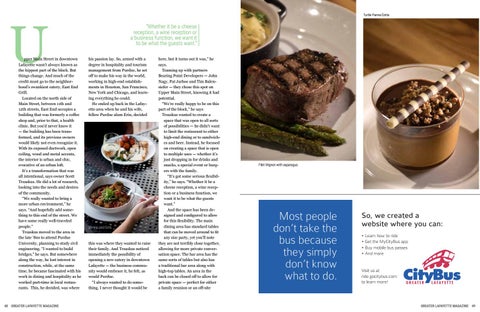 “Whether it be a cheese reception, a wine reception or a business function, we want it to be what the guests want.” pper Main Street in downtown Lafayette wasn’t always known as the hippest part of the block. But things change. And much of the credit must go to the neighborhood’s swankiest eatery, East End Grill. Located on the north side of Main Street, between 11th and 12th streets, East End occupies a building that was formerly a coffee shop and, prior to that, a health clinic. But you’d never know it — the building has been transformed, and its previous owners would likely not even recognize it. With its exposed ductwork, open ceiling, wood and metal accents, the interior is urban and chic, evocative of an urban loft. It’s a transformation that was all intentional, says owner Scott Trzaskus. He did a lot of research, looking into the needs and desires of the community. “We really wanted to bring a more urban environment,” he says. “And hopefully add something to this end of the street. We have some really well-traveled people.” Trzaskus moved to the area in the late ’80s to attend Purdue University, planning to study civil engineering. “I wanted to build bridges,” he says. But somewhere along the way, he lost interest in construction, while, at the same time, he became fascinated with his work in dining and hospitality as he worked part-time in local restaurants. This, he decided, was where

his passion lay. So, armed with a degree in hospitality and tourism management from Purdue, he set off to make his way in the world, working in high-end establishments in Houston, San Francisco, New York and Chicago, and learning everything he could. He ended up back in the Lafayette area when he and his wife, fellow Purdue alum Erin, decided

this was where they wanted to raise their family. And Trzaskus noticed immediately the possibility of opening a new eatery in downtown Lafayette — the business community would embrace it, he felt, as would Purdue. “I always wanted to do something. I never thought it would be

here, but it turns out it was,” he says. Teaming up with partners Bearing Point Developers — John Nagy, Pat Jarboe and Tim Balensiefer — they chose this spot on Upper Main Street, knowing it had potential. “We’re really happy to be on this part of the block,” he says Trzaskus wanted to create a space that was open to all sorts of possibilities — he didn’t want to limit the restaurant to either high-end dining or to sandwiches and beer. Instead, he focused on creating a space that is open to multiple uses — whether it’s just dropping in for drinks and snacks, a special event or burgers with the family. “It’s got some serious flexibility,” he says. “Whether it be a cheese reception, a wine reception or a business function, we want it to be what the guests want.” And the space has been designed and configured to allow for this flexibility. The main dining area has standard tables that can be moved around to fit any size party, yet you’ll note they are not terribly close together, allowing for more private conversation space. The bar area has the same sorts of tables but also has a traditional bar area along with high-top tables. An area in the back can be closed off to allow for private space — perfect for either a family reunion or an off-site

Most people don’t take the bus because they simply don’t know what to do.

So, we created a website where you can: • Learn how to ride • Get the MyCityBus app • Buy mobile bus passes • And more

Visit us at ride.gocitybus.com to learn more!

Greater Lafayette Magazine captures the spirit and vitality of the people who call Greater Lafayette home and what it means to live, work, and thrive here. It tells the region's success stories, from business expansions, entrepreneurship, leadership and philanthropy to quality of life, arts and cultural events. 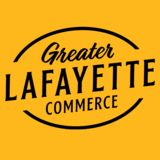 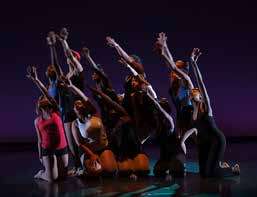 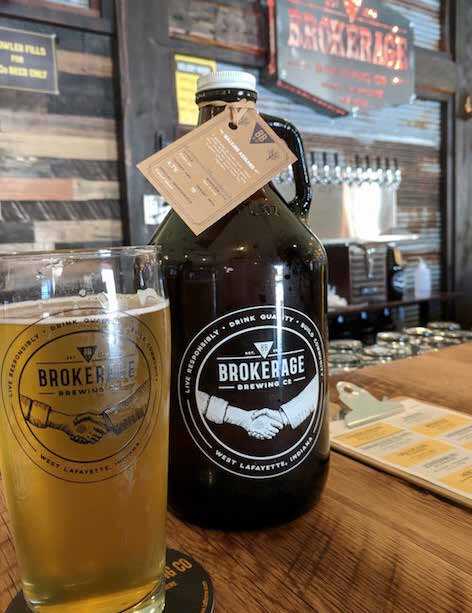 The more the merrier 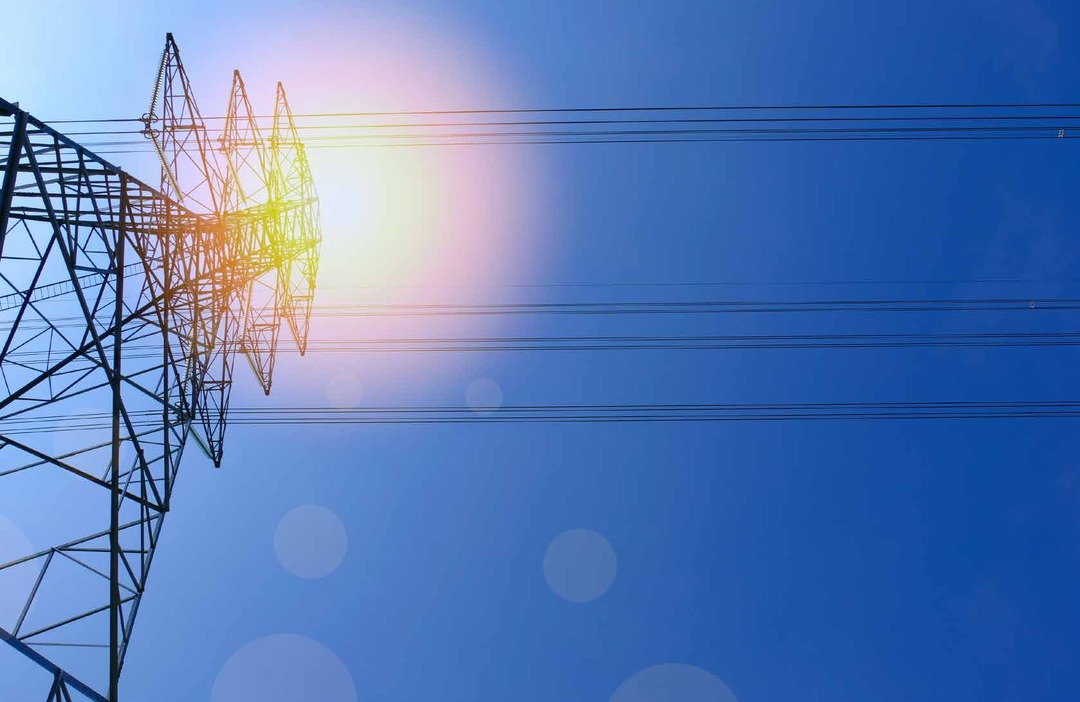 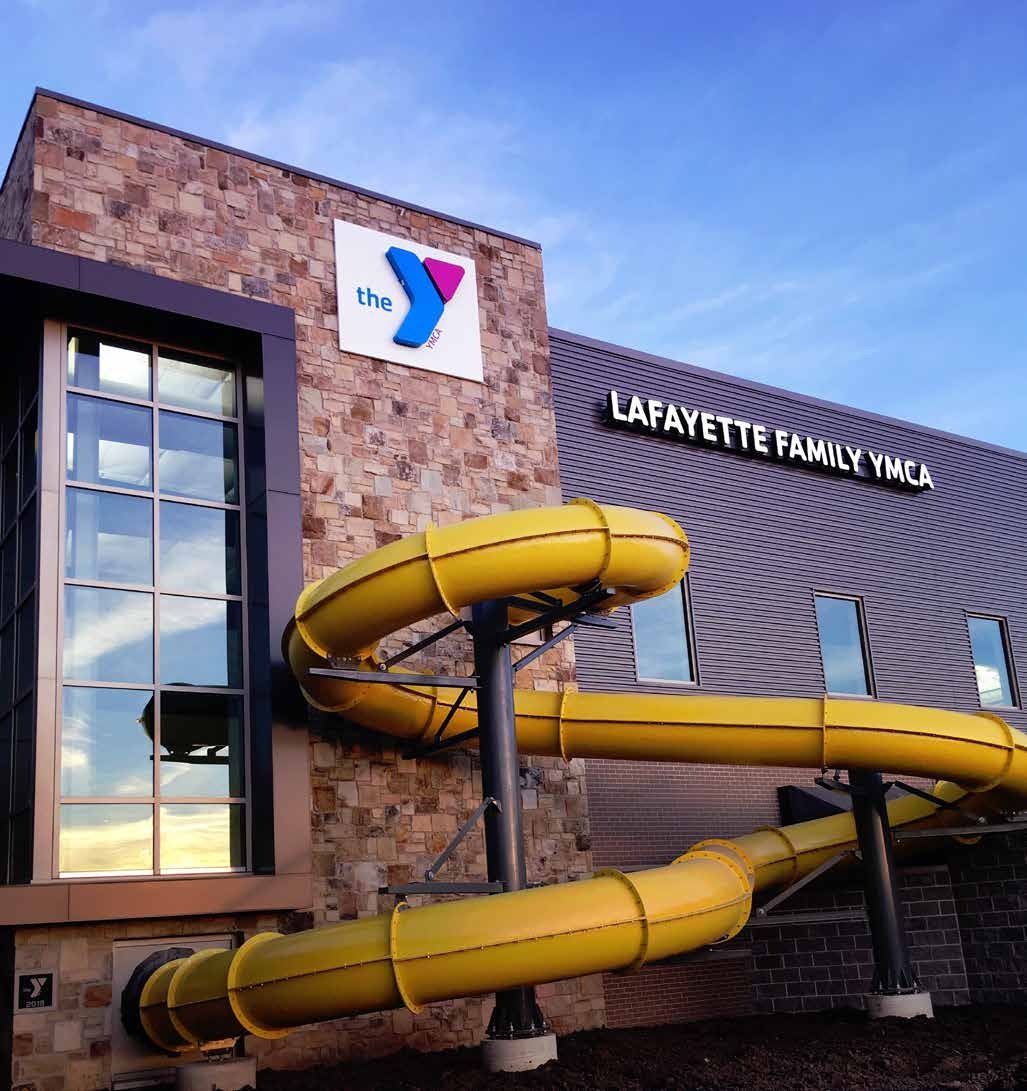