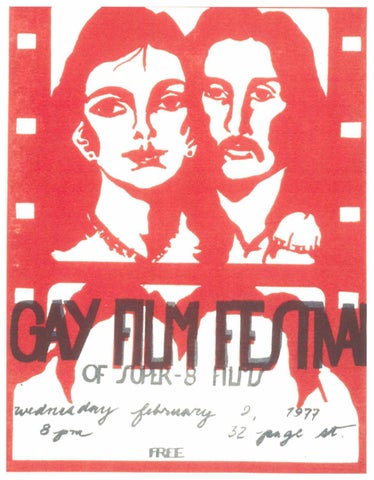 The first “Frameline” festival was actually a series of four exhibitions taking place throughout 1977 on the following dates: February 9, 1977 March 13, 1977 June 22, 1977 October 26, 1977 The following pages include the programs from the first three exhibitions, which have no dates printed on them but are shown here in chronological order. Unfortunately, we do not have the film guide in our archive for the October 26th program, only the poster artwork that is included here on the last page. Please note that in its first and second years (1977 and 1978) Frameline was referred to as “The Gay Film Festival” or “Persistence of Vision”. In its third year in 1979, the name “Frameline” came into use. Frameline extends its profound acknowledgment and appreciation to the founding members of these first exhibitions: Berne Boyle Greg Gonzales Marc Huestis Ric Mears Daniel Nicoletta Wayne Smolen David Waggoner 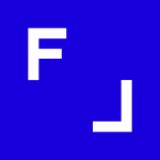