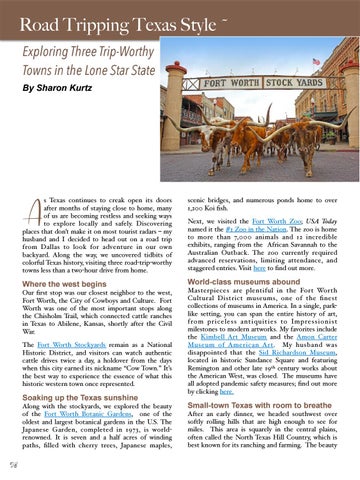 s Texas continues to creak open its doors after months of staying close to home, many of us are becoming restless and seeking ways to explore locally and safely. Discovering places that don’t make it on most tourist radars – my husband and I decided to head out on a road trip from Dallas to look for adventure in our own backyard. Along the way, we uncovered tidbits of colorful Texas history, visiting three road-trip-worthy towns less than a two-hour drive from home.

scenic bridges, and numerous ponds home to over 1,200 Koi fish.

Where the west begins

Our first stop was our closest neighbor to the west, Fort Worth, the City of Cowboys and Culture. Fort Worth was one of the most important stops along the Chisholm Trail, which connected cattle ranches in Texas to Abilene, Kansas, shortly after the Civil War. The Fort Worth Stockyards remain as a National Historic District, and visitors can watch authentic cattle drives twice a day, a holdover from the days when this city earned its nickname “Cow Town.” It’s the best way to experience the essence of what this historic western town once represented.

Soaking up the Texas sunshine   Along with the stockyards, we explored the beauty of the Fort Worth Botanic Gardens, one of the oldest and largest botanical gardens in the U.S. The Japanese Garden, completed in 1973, is worldrenowned. It is seven and a half acres of winding paths, filled with cherry trees, Japanese maples,

Next, we visited the Fort Worth Zoo; USA Today named it the #1 Zoo in the Nation. The zoo is home to more than 7,000 animals and 12 incredible exhibits, ranging from the African Savannah to the Australian Outback. The zoo currently required advanced reservations, limiting attendance, and staggered entries. Visit here to find out more. Masterpieces are plentiful in the Fort Worth Cultural District museums, one of the finest collections of museums in America. In a single, parklike setting, you can span the entire history of art, f rom priceless antiquities to Impressionist milestones to modern artworks. My favorites include the Kimbell Art Museum and the Amon Carter Museum of American Art. My husband was disappointed that the Sid Richardson Museum, located in historic Sundance Square and featuring Remington and other late 19th century works about the American West, was closed. The museums have all adopted pandemic safety measures; find out more by clicking here.

Small-town Texas with room to breathe   After an early dinner, we headed southwest over softly rolling hills that are high enough to see for miles. This area is squarely in the central plains, often called the North Texas Hill Country, which is best known for its ranching and farming. The beauty

While COVID-19 has us pretty much leashed to home, our writers explore their backyards—and beyond—to show the beauty in the world. 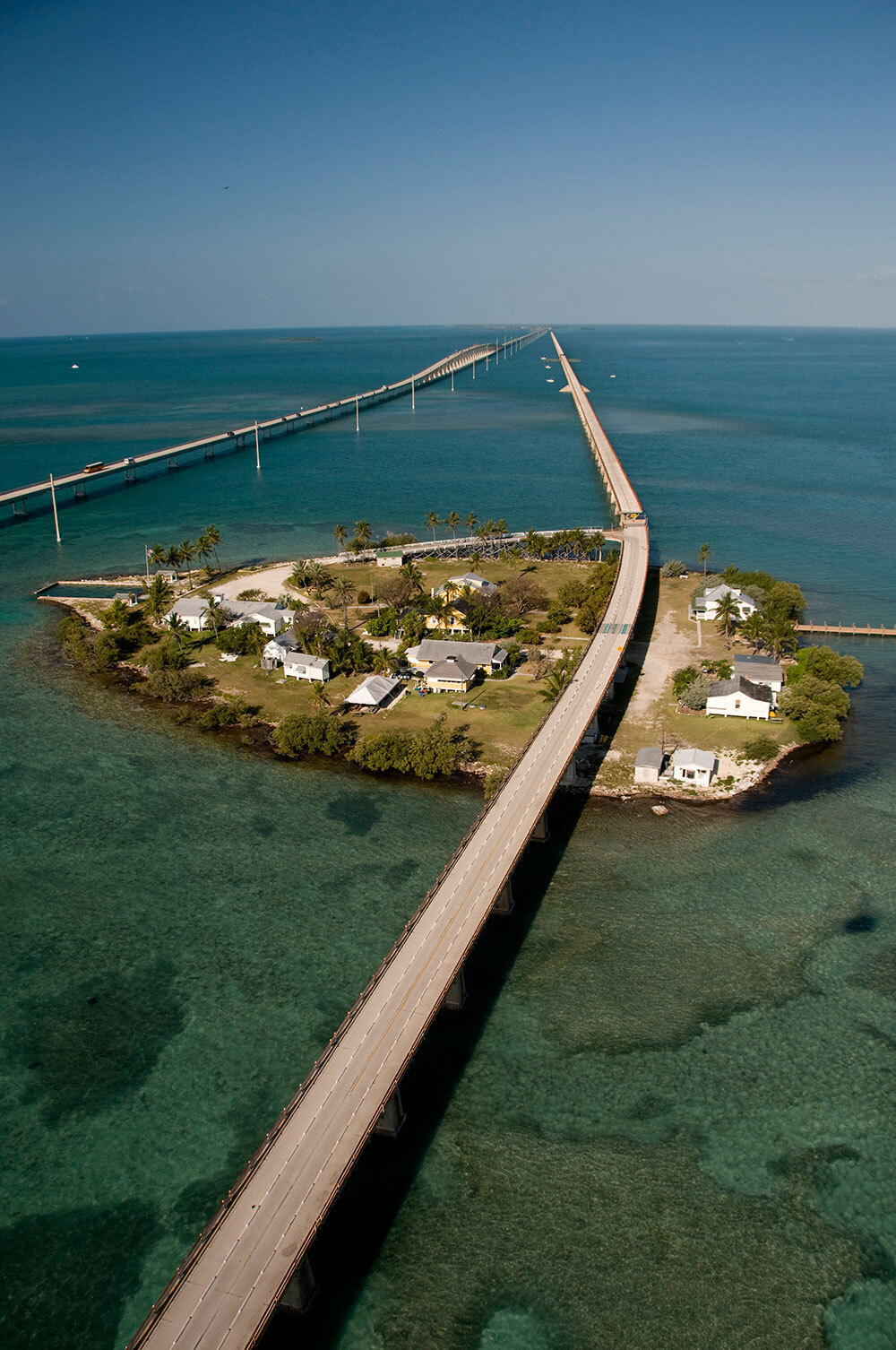 Keys to the Keys 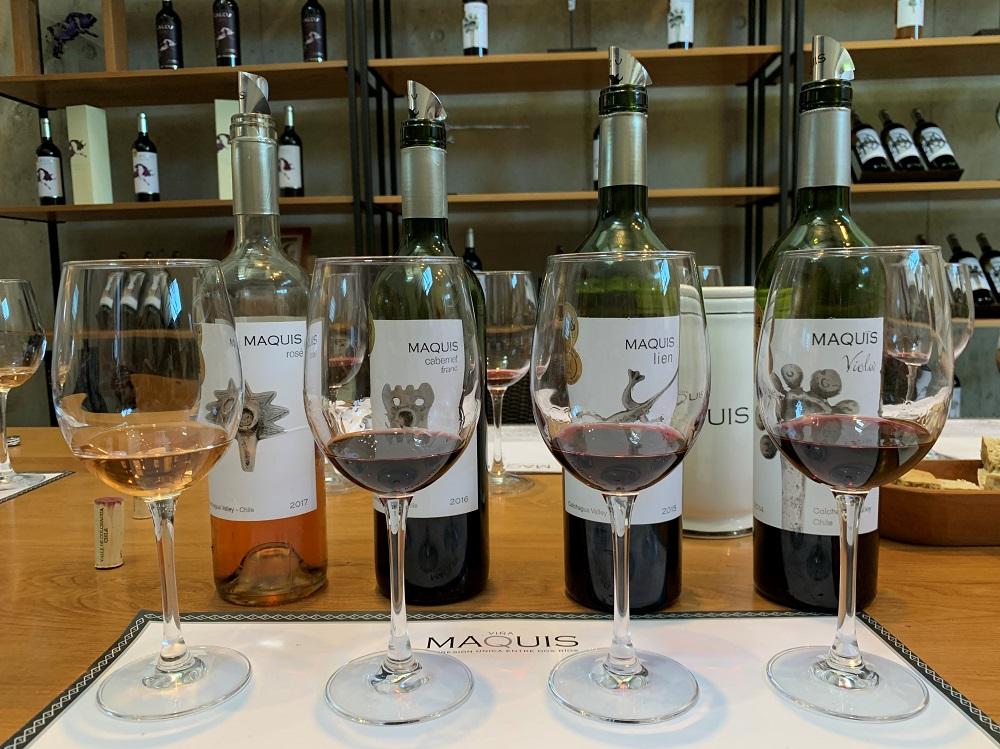 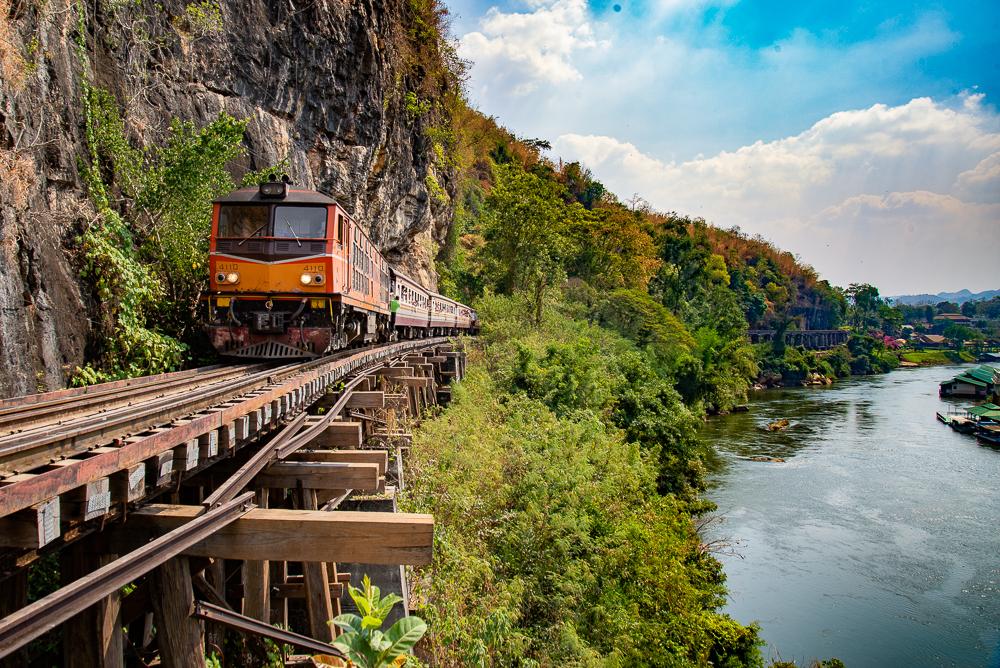 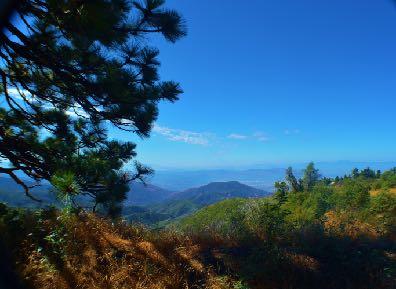 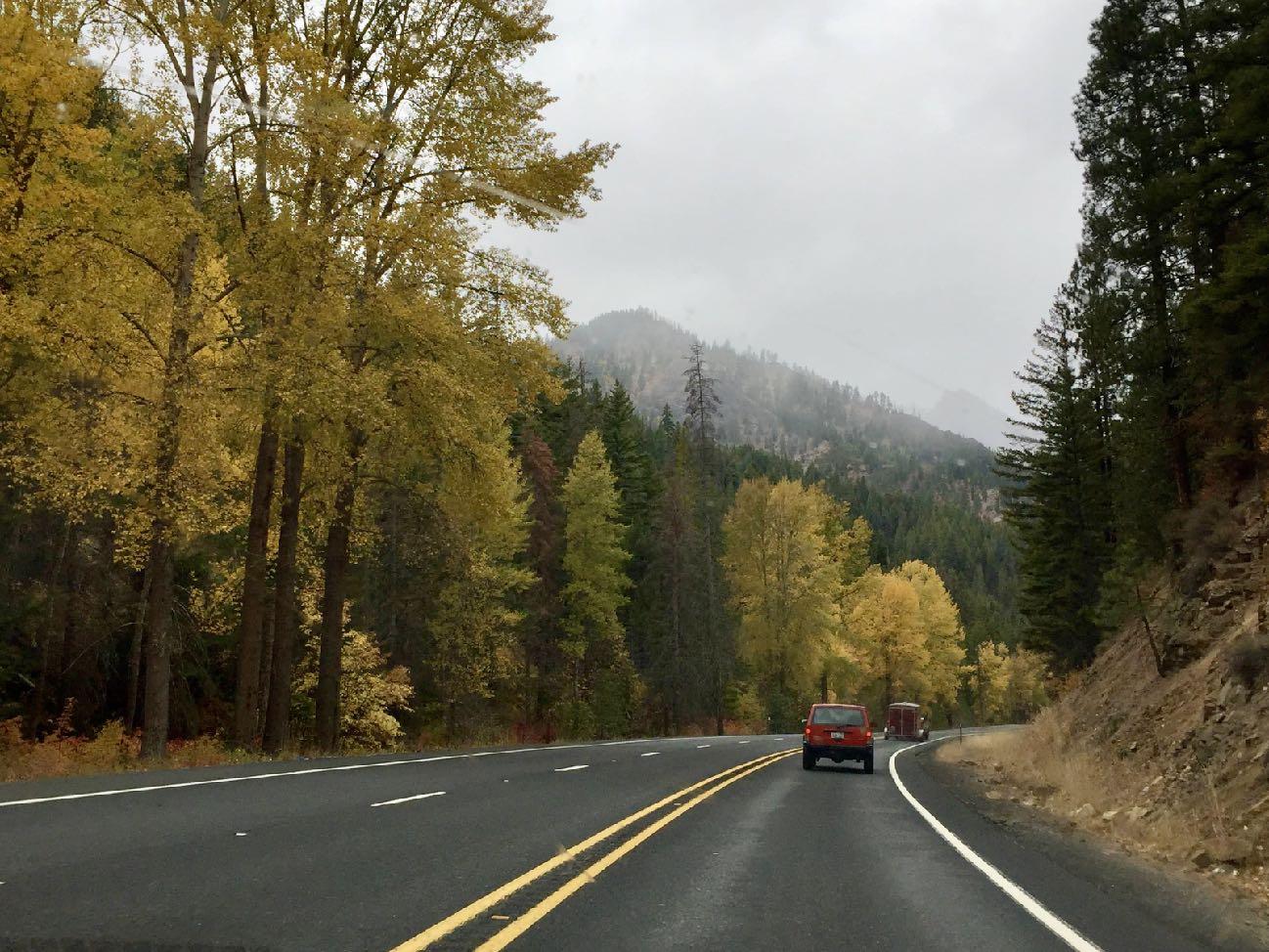 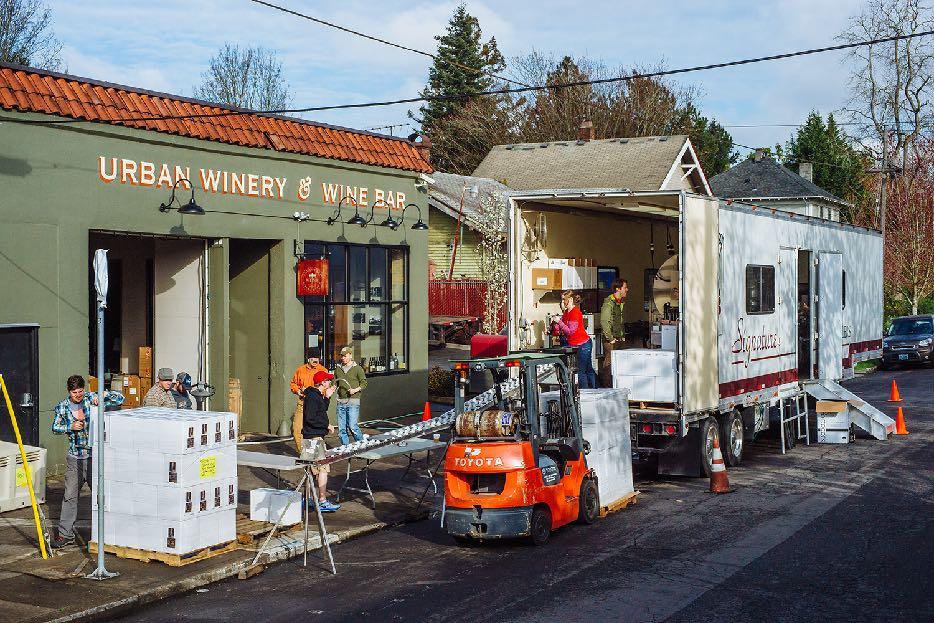 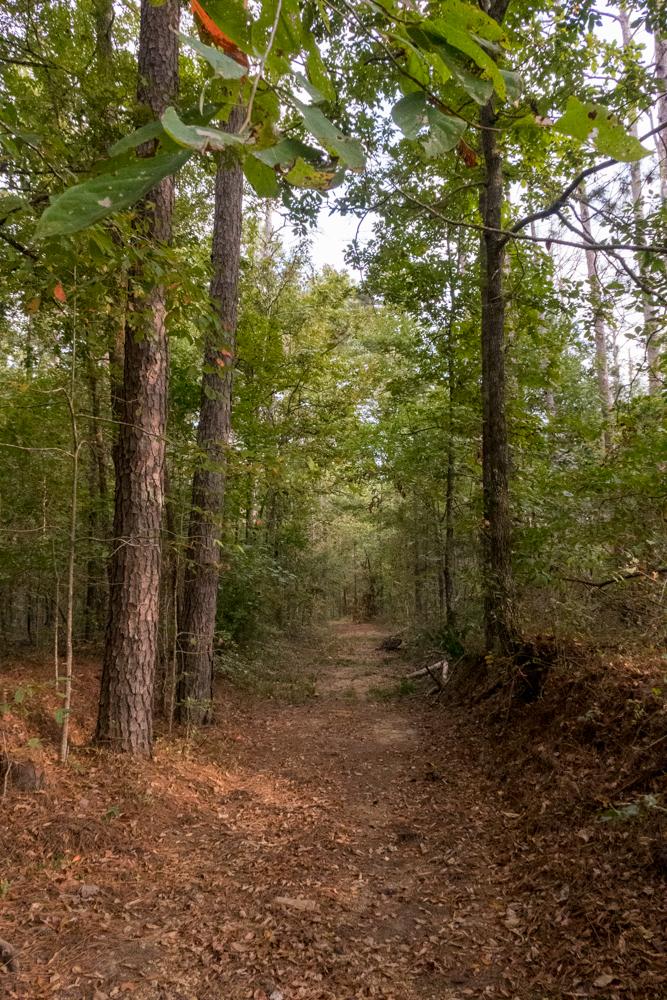 Exploring On and Off the Natchez Trace 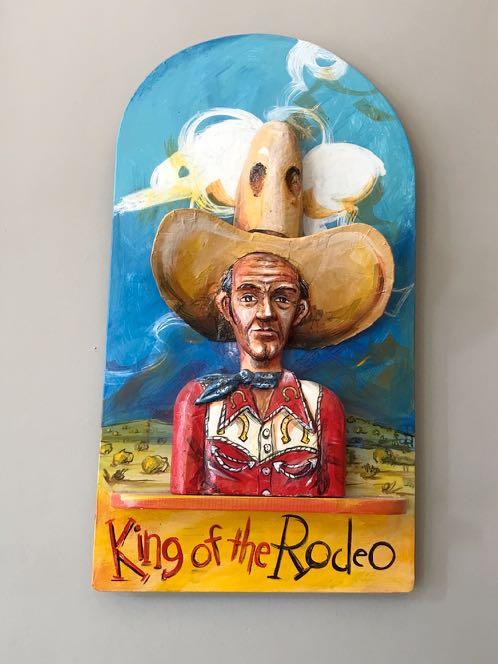 Road Trip Back to The Wild West 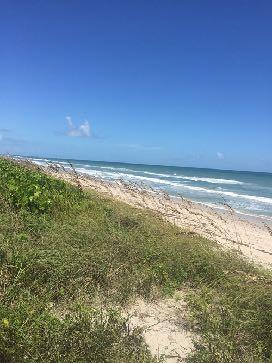 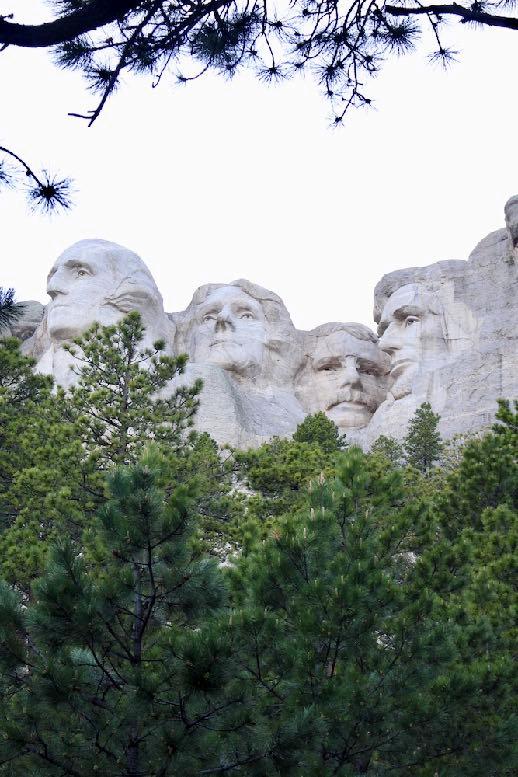 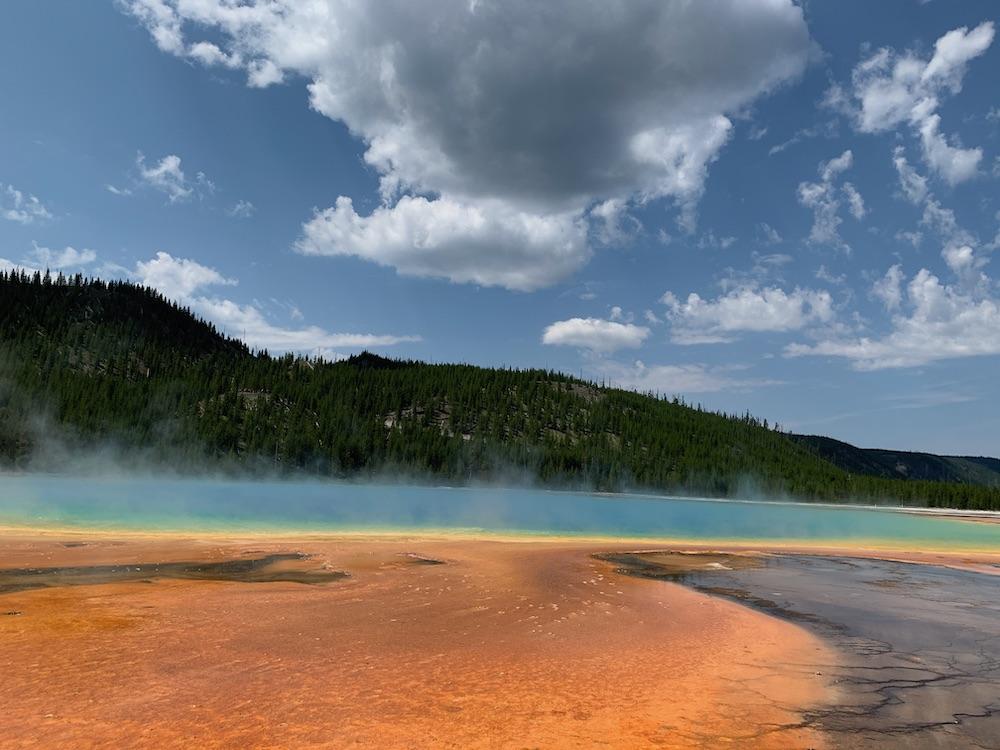 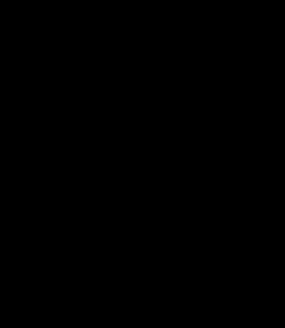 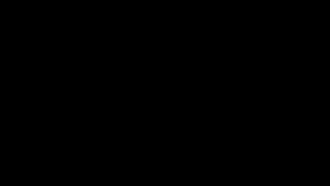 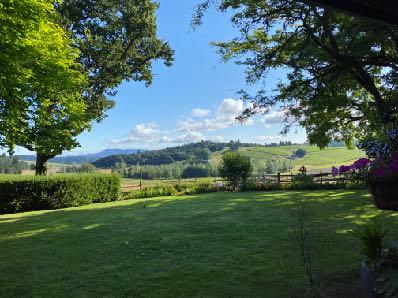 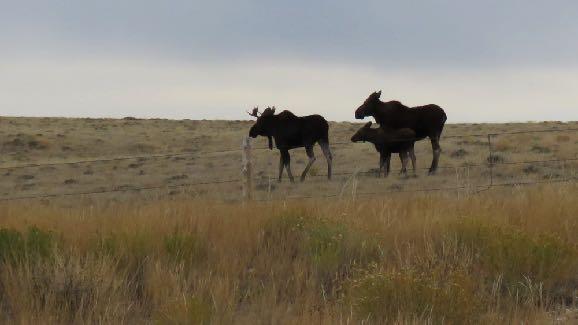 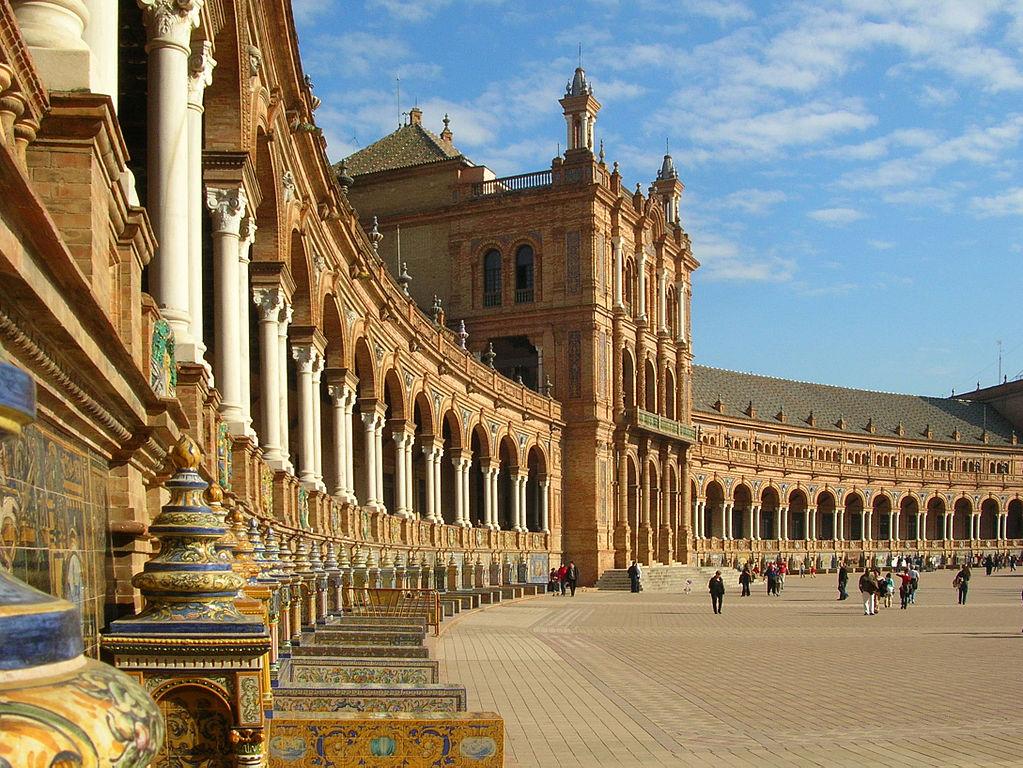 Riding in Cars with Turistas: My Road Trip through Málaga and Seville, Spain

Road Trip to the LBJ Ranch in Stonewall, Texas 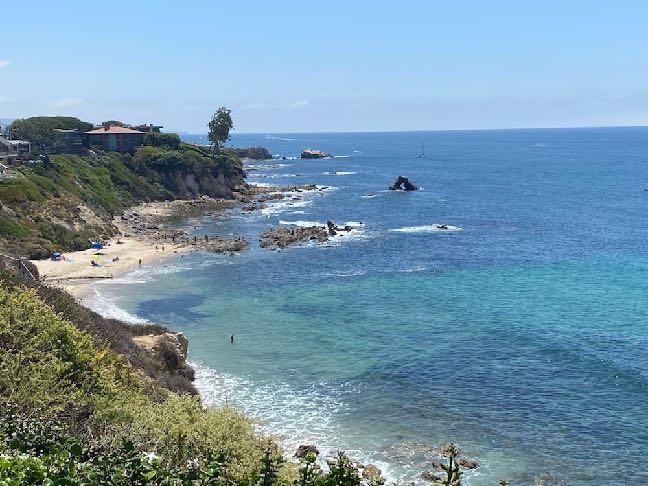 Top 7 “Not to Miss” Adventures in Newport Beach 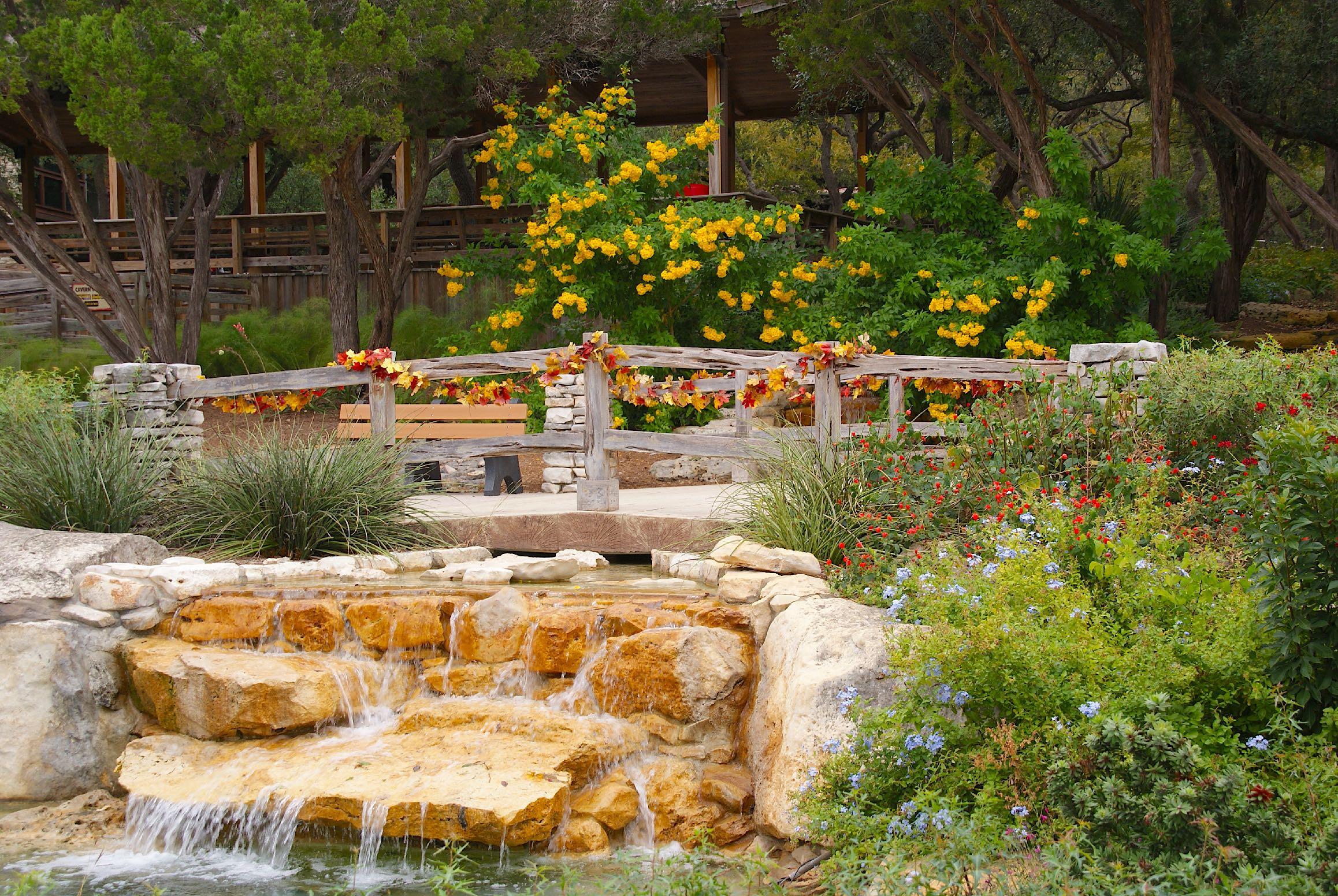 New Braunfels— A Shining Star in the Texas Hill Country 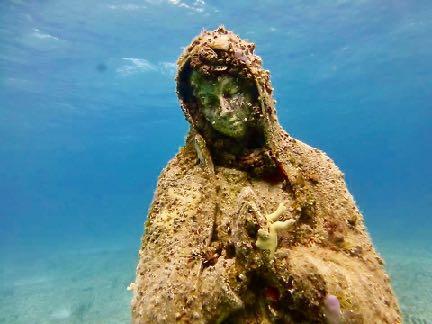 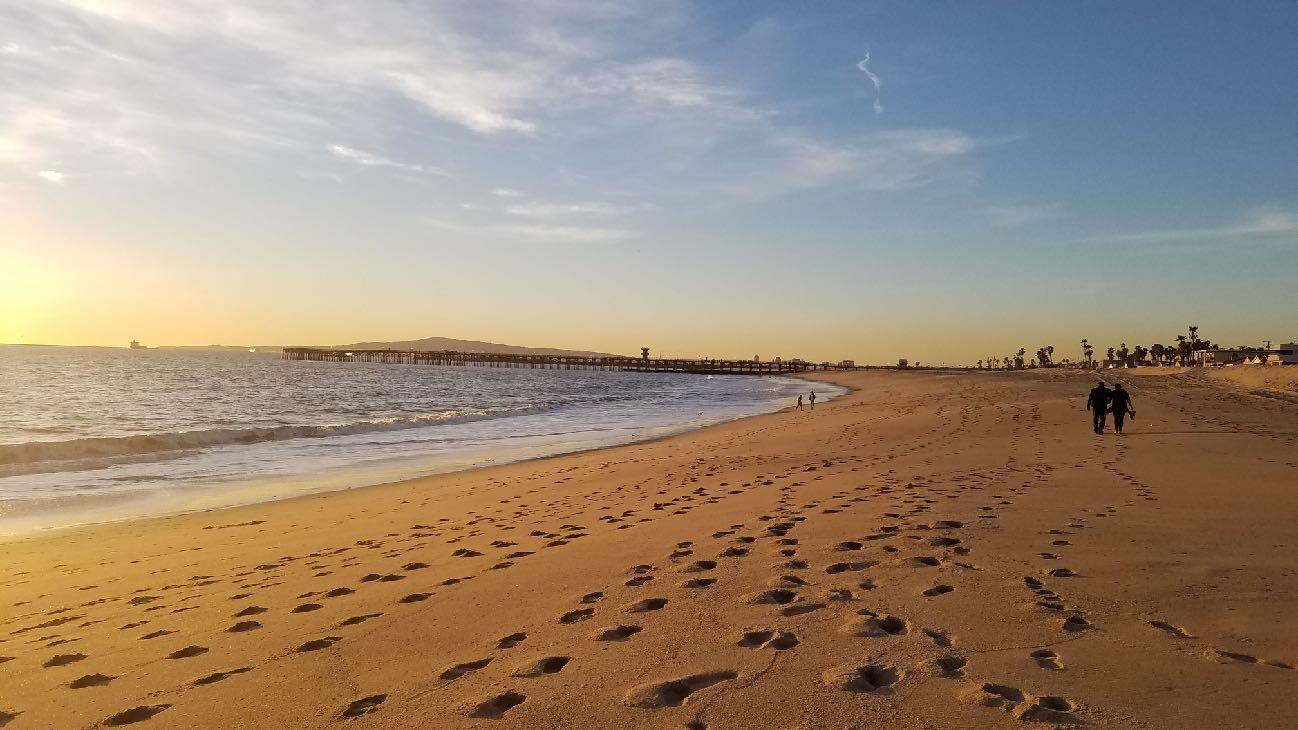 8 Must-Sees on California’s Highway One 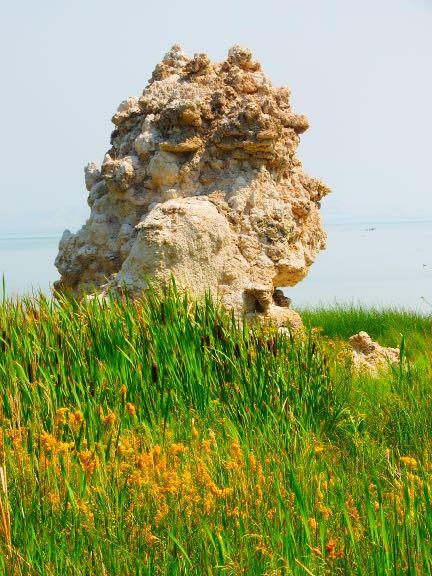 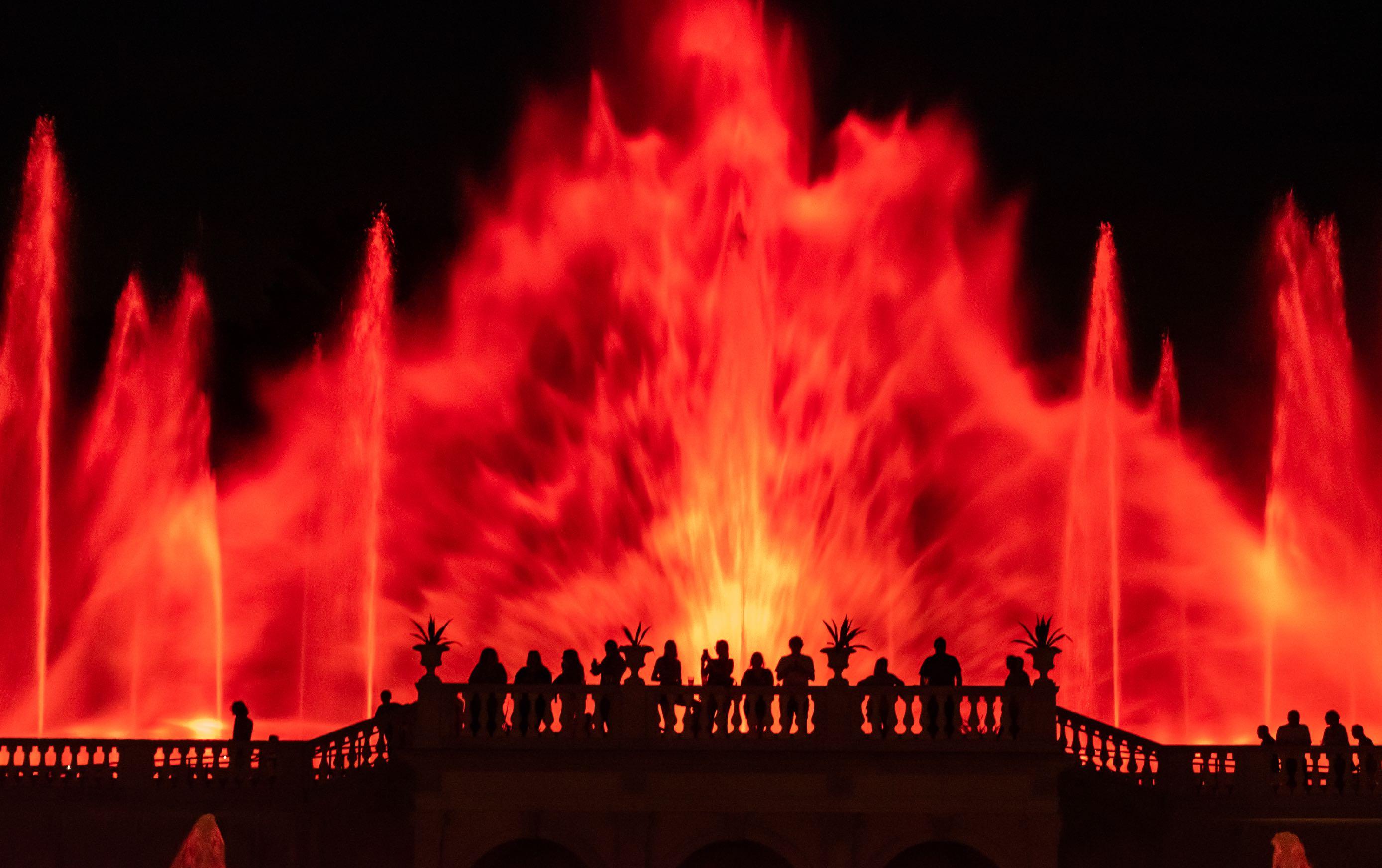 Roadtripping Through the Brandywine Valley Gardens 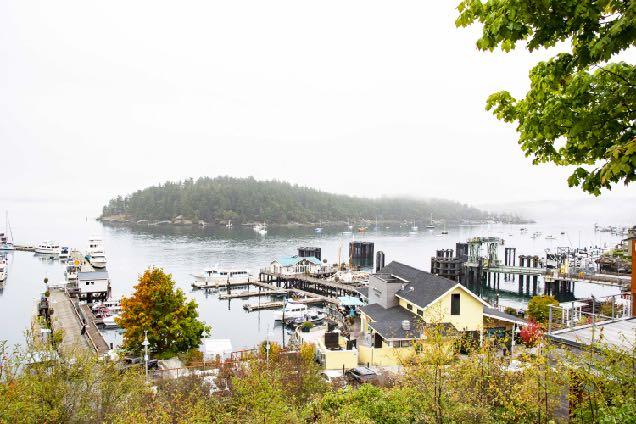 On an Incoming Tide, We Arrive in Friday Harbor,The Gateway to the San Juan Islands 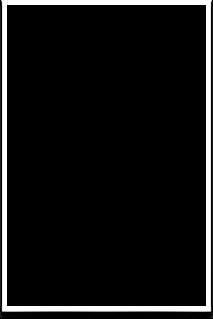 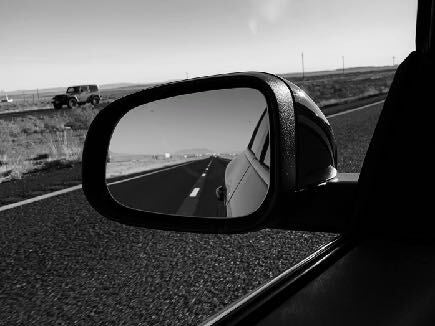