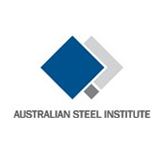 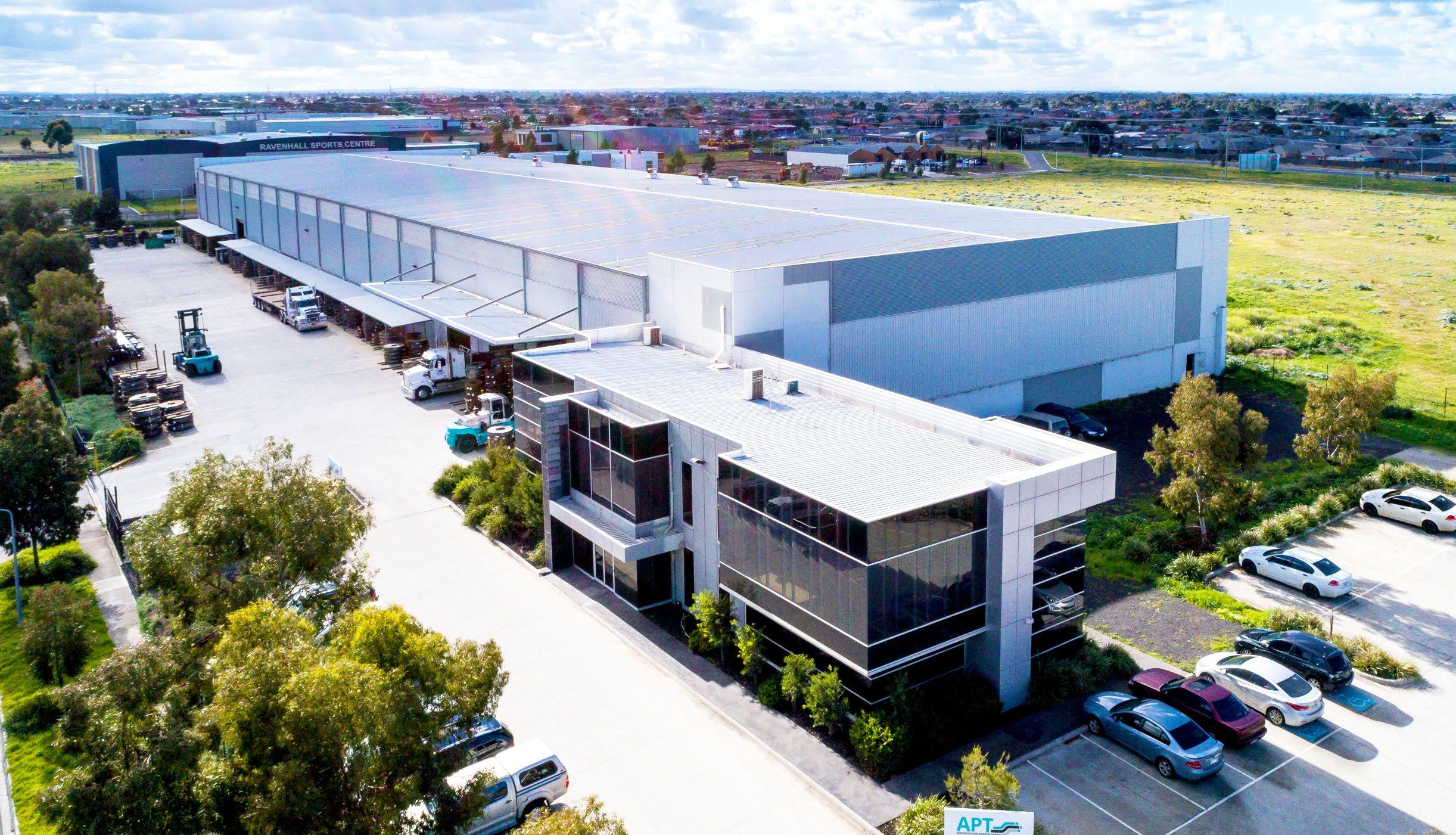 PACIFIC INDUSTRIAL COMPANY (PIC) IS A WONDERFUL WESTERN AUSTRALIAN SUCCESS STORY OF VISION, HARD WORK AND COURAGE. FOUNDED IN 1969 BY ERASMO MOSOLE AND HIS PARTNERS, MUCH OF THE COMPANY’S GROWTH OVER THE LAST 50 YEARS HAS BEEN IN DIRECT RESPONSE TO DEVELOPMENTS IN THE OVERALL DOMESTIC STATE ECONOMY. FROM EARLY DAYS AS A PARTNER OF THOSE SERVICING THE WHEATBELT’S PRIMARY PRODUCERS, THROUGH YEARS OF RAPID EXPANSION IN THE RESOURCES AND ENERGY SECTORS TO THE LARGE SCALE COMMERCIAL CONSTRUCTION PROJECTS OF CURRENT TIMES, PIC HAS POSITIONED ITSELF AS A LEADING STEEL FABRICATION, MAINTENANCE, CONSTRUCTION AND MODULARISATION ORGANISATION.

Located in the Kwinana heavy industrial area, PIC’s workshops are equipped for all types of fabrication, construction and modularisation services. Their main Naval Base facility is situated just 5km from the Australian Marine Complex (AMC) Common User Facility and boasts over 43,000m2 of undercover fabrication facilities, as well as 120,000m2 of laydown area.

Their facilities are equipped with over 45 overhead cranes with capacities up to 100 tonnes, and a vast array of plant that ranges from a robotic profiling line and a band sawing line, through to plate punching and plasma pipe profiling lines.

With increasing reliance on modularised assembly, PIC offers extensive offsite modularisation capabilities. PIC’s extensive Naval Base workshops are key to the delivery of these services. into shippable packages to be installed economically and effectively at site. Large modules of up to 300 tonnes are fabricated in controlled environments, where all trades have access to the full range of specialised equipment together with extensive overhead and mobile crane support.

The workshop location benefits from the existence of the high wide load corridor along Patterson Road to the AMC, meaning that assemblies can be freighted from the workshops to Jervoise Bay, and from there loaded onto ships for transfer to the North West or beyond.

According to Marco Mosole (Managing Director, PIC), modularisation affords clients a range of benefits. "Modularisation offers higher productivity and an improved quality of work executed in a controlled and fully equipped fabrication yard. It all but eliminates inclement weather issues on-site, and it can reduce overall project delivery schedule through parallel schedule management."

Mosole explains that PIC's values have been essential to the company's ongoing success over the last 50 years.

"At PIC, our values are integral to the organisation and act as internal drivers. They shape how we conduct our business on a daily basis and ultimately drive our success," said Mosole.

"PIC's values include quality, safety, integrity, collaboration and innovation. We are dedicated to continuous improvement through the provision of efficient, cost-effective services that ensure client satisfaction, driven by our collaborative approach to business."

"Through effective engagement with our people and industry, we better understand the challenges and obstacles they face. Our team works collaboratively in order to develop and implement the most effective solutions and improvements. We constantly look for improvement opportunities in order to

With such extensive capabilities, it comes as little surprise that PIC has been involved in some of the state's most high profile projects.

PIC won the 2020 Australian Steel Institute's Western Australia Steel Excellence Award in the category of Large Building Projects for their involvement in Perth’s New Museum Boola Bardip. PIC’s scope of work included the supply, fabrication and installation of more than 1,600 tonnes of structural steel, consisting of over 10,000 individual elements. All works were delivered in Perth's busy central business district, under strict heritage controls.

Last, but by no means least, PIC was awarded multiple packages of work for the Tianqi Lithium Hydroxide Plant in Kwinana. This project included fabrication, rubber lining and painting of 24 carbon steel tanks; fabrication and surface treatment of more than 4,200 tonnes of steelwork; fabrication and full off site modularisation, including piping, electrical cable trays and walkways of 50 pipe racks; and on-site structural, mechanical and piping installation.

The $1.86 billion Forrestfield-Airport Link is jointly funded by the Australian and Western Australian governments and will deliver a new rail service to the eastern suburbs of Perth – with three new stations at Redcliffe, Airport Central and High Wycombe. The design, construct and maintenance contract was awarded to Salini Impregilo – NRW Joint Venture. PIC was awarded the structural steelworks contract for the project in 2018. Works have progressed along the route of the tunnel from its start at Forrestfield Station to breaking the surface again at Bayswater. Along the tunnel route PIC has fabricated and installed three major stations (High Wycombe Station, Airport Central Station and Redcliffe Station), three emergency egress shafts (Abernethy, Airport West and Wright Crescent) and two Dive Portals (High Wycombe and Bayswater). PIC's project engagement continues with the recent commencement of on-site electrical installation works, including cable installation, terminations, testing and commissioning, which is scheduled for completion later this year.

This story is from:
steel Australia (Vol 34 No 2) Winter 2021
by Australian Steel Institute