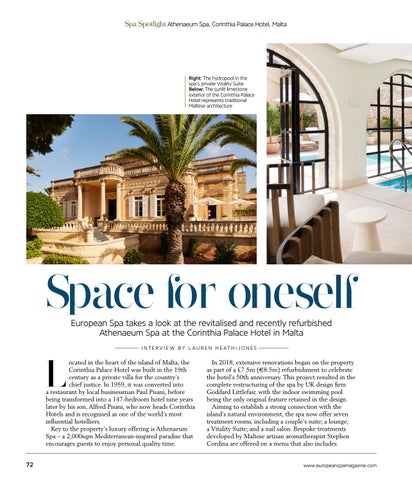 Right: The hydropool in the spa’s private Vitality Suite Below: The sunlit limestone exterior of the Corinthia Palace Hotel represents traditional Maltese architecture

ocated in the heart of the island of Malta, the Corinthia Palace Hotel was built in the 19th century as a private villa for the country’s chief justice. In 1959, it was converted into a restaurant by local businessman Paul Pisani, before being transformed into a 147-bedroom hotel nine years later by his son, Alfred Pisani, who now heads Corinthia Hotels and is recognised as one of the world’s most influential hotelliers. Key to the property’s luxury offering is Athenaeum Spa – a 2,000sqm Mediterranean-inspired paradise that encourages guests to enjoy personal quality time. 72

In 2018, extensive renovations began on the property as part of a £7.5m (€8.5m) refurbishment to celebrate the hotel’s 50th anniversary. This project resulted in the complete restructuring of the spa by UK design firm Goddard Littlefair, with the indoor swimming pool being the only original feature retained in the design. Aiming to establish a strong connection with the island’s natural environment, the spa now offer seven treatment rooms, including a couple’s suite; a lounge; a Vitality Suite; and a nail salon. Bespoke treatments developed by Maltese artisan aromatherapist Stephen Cordina are offered on a menu that also includes www.europeanspamagazine.com 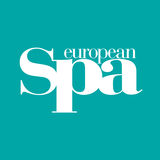 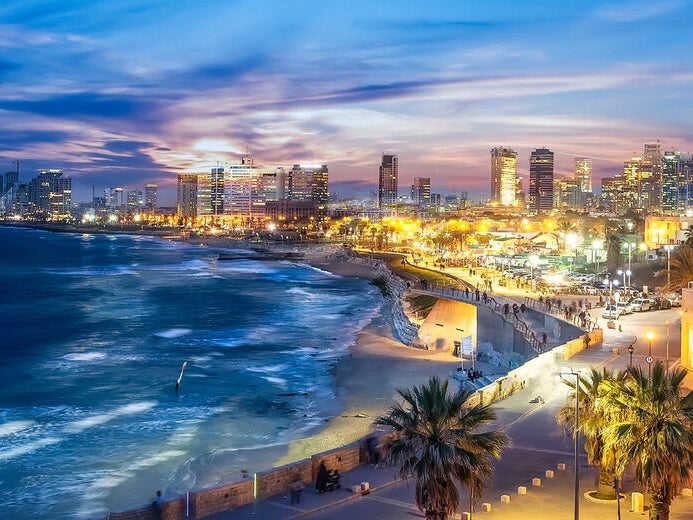 We asked Global Wellness Summit chairman Susie Ellis what delegates can expect from this year’s event on November 15-18 in Tel Aviv, Israel 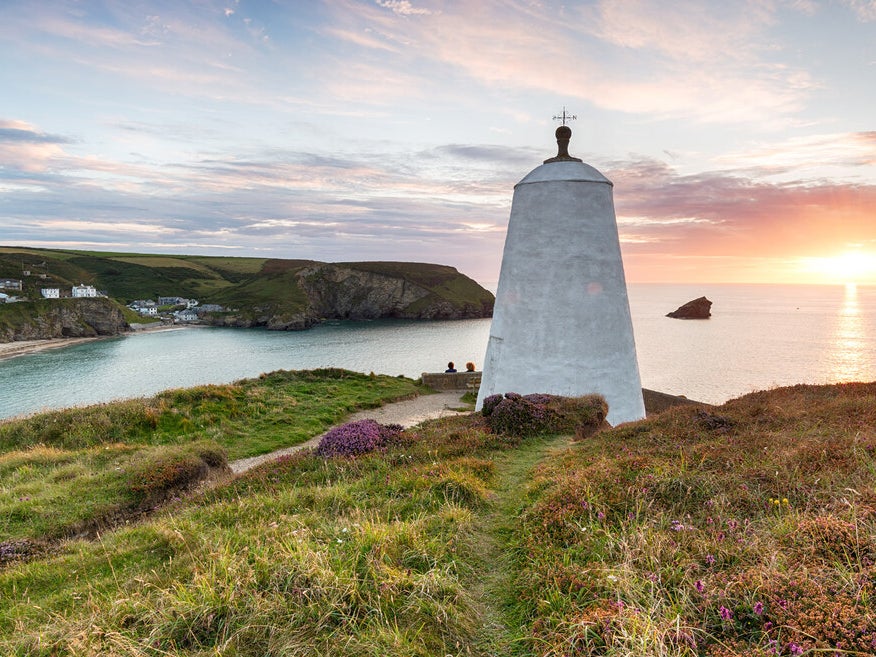 We look ahead to this year’s SpaFest event, to be held at the award-winning, five-star eco-resort, Gwel an Mor, in Cornwall from October 12-14 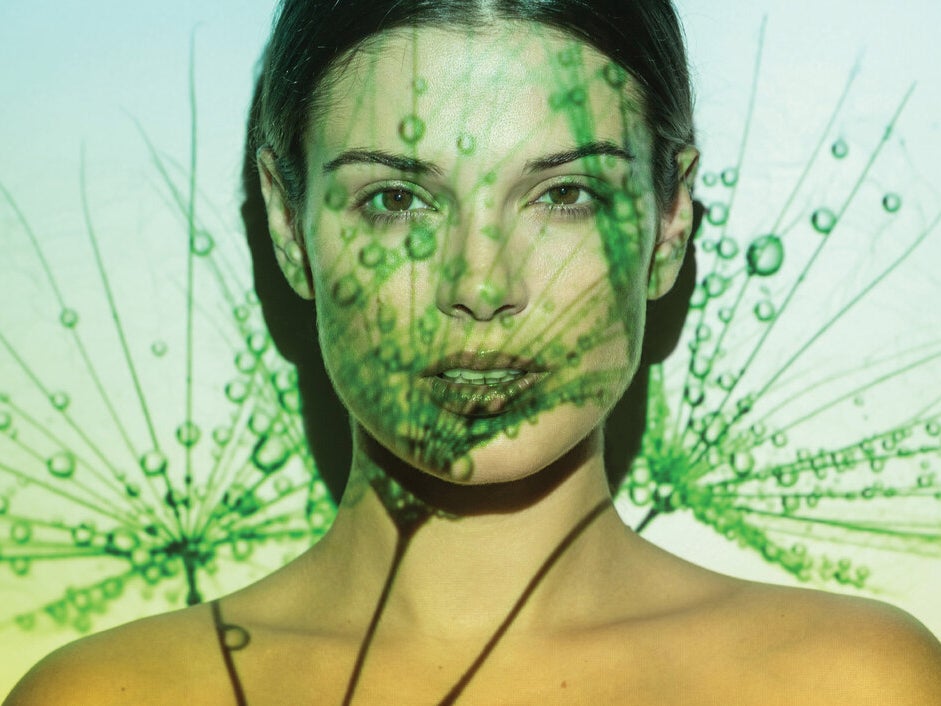 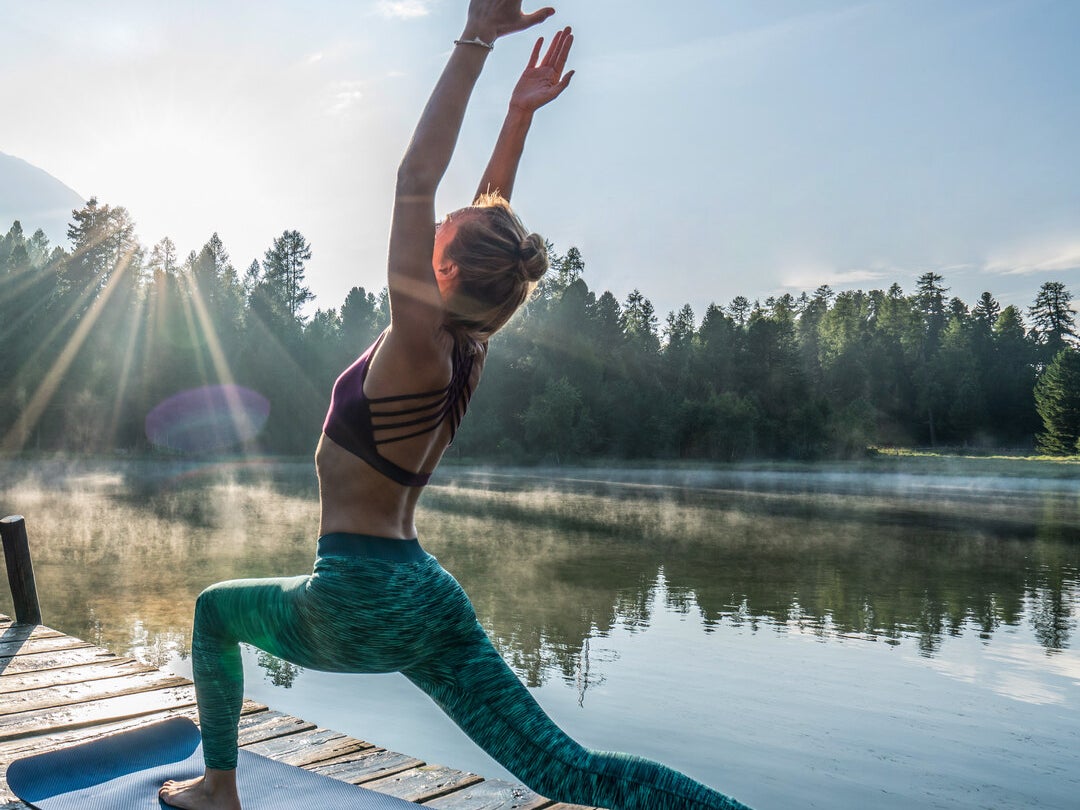 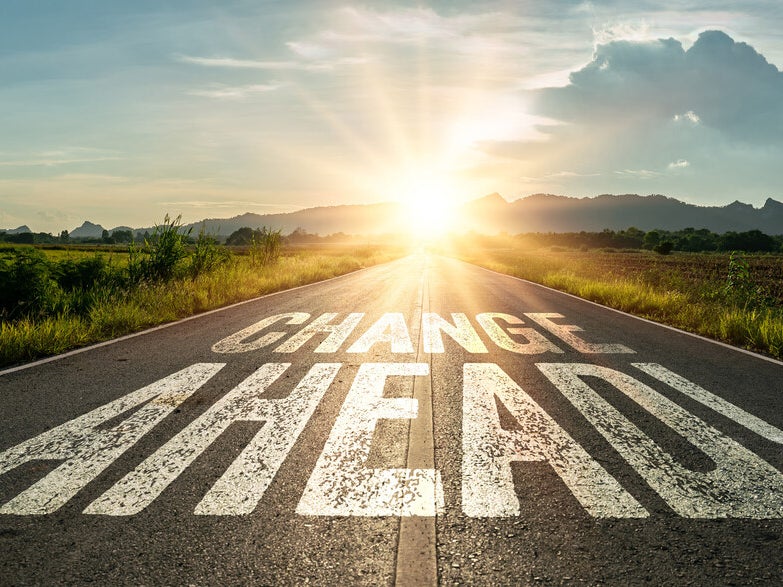 Building a strong business in the new spa landscape

As spas reopen in a very different business climate, Iain Bell, founder of the Executive Fitness Foundation, shares his tips for future success 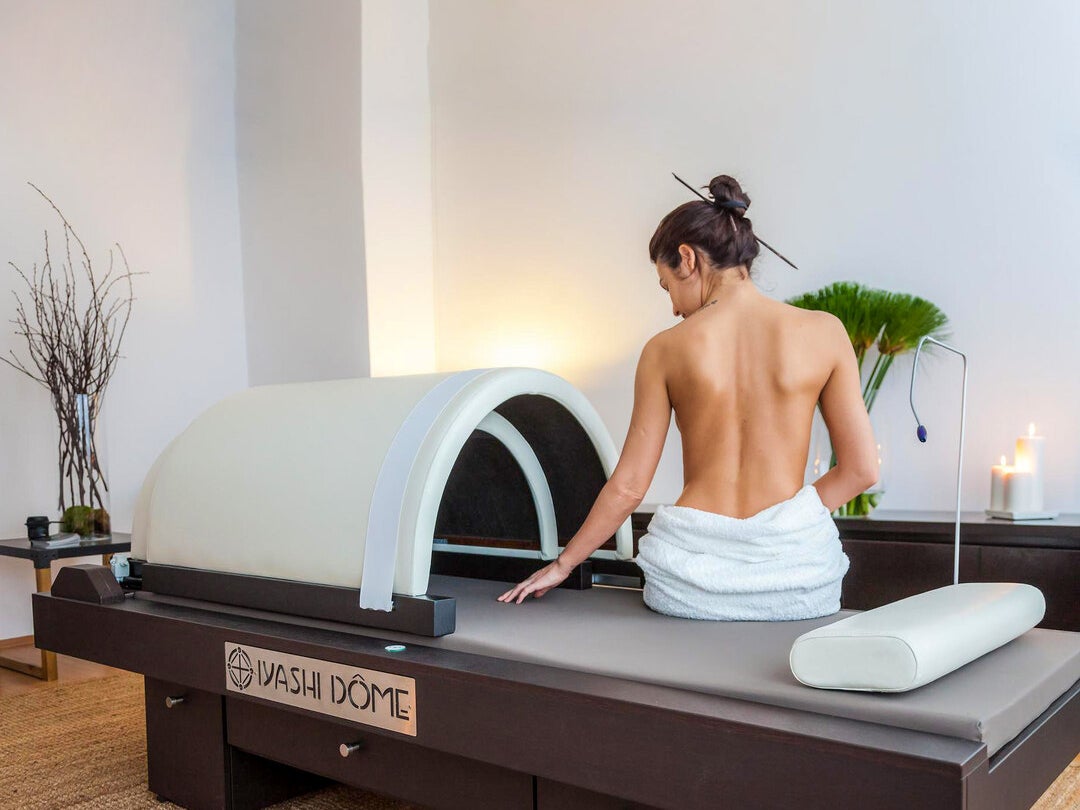 How to maximise your therapists’ service time, introduce new revenue opportunities and provide peace of mind for guests as they return to the spa environment 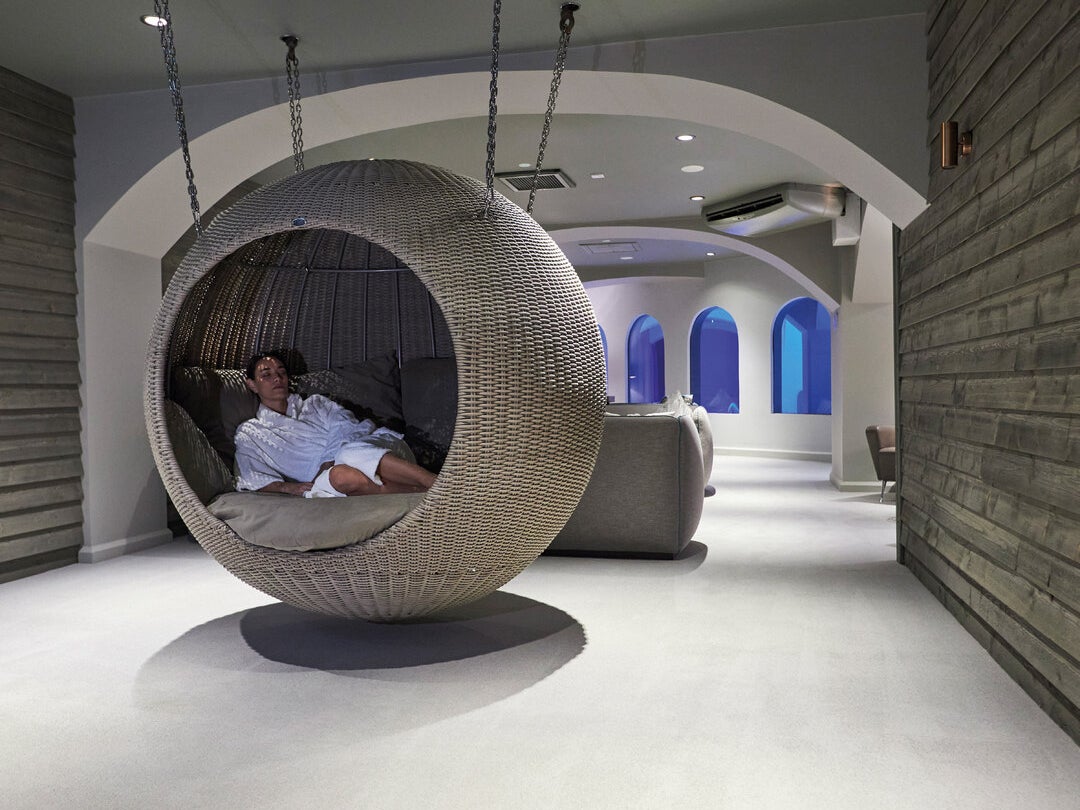 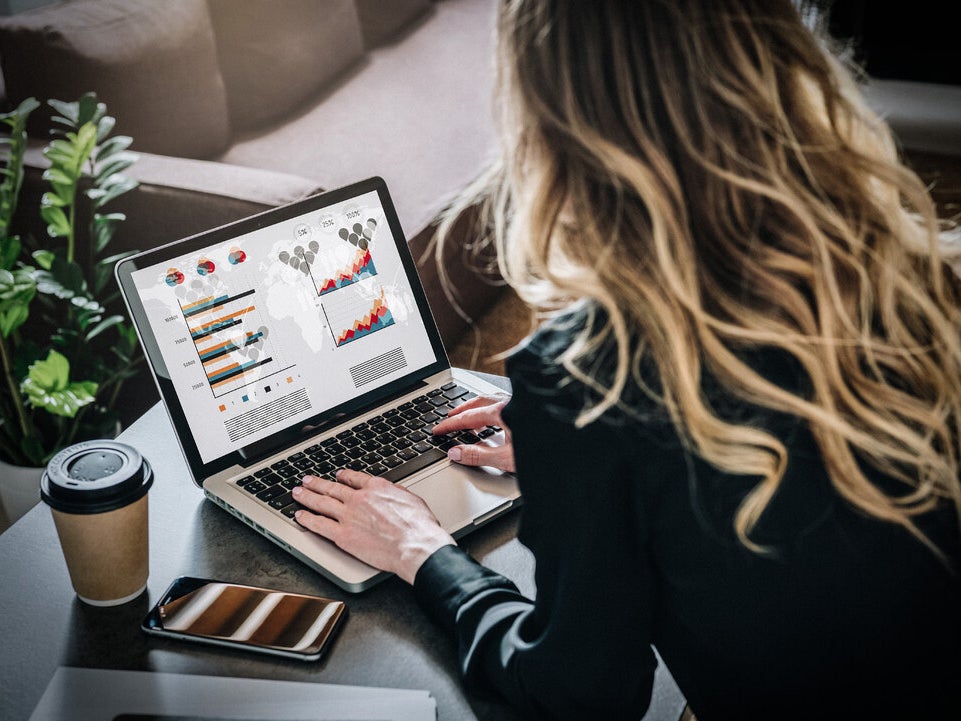 Tracey Stapleton, managing director of The Spa PR Company, offers spa operators advice on how to best manage an increasingly important aspect of their business 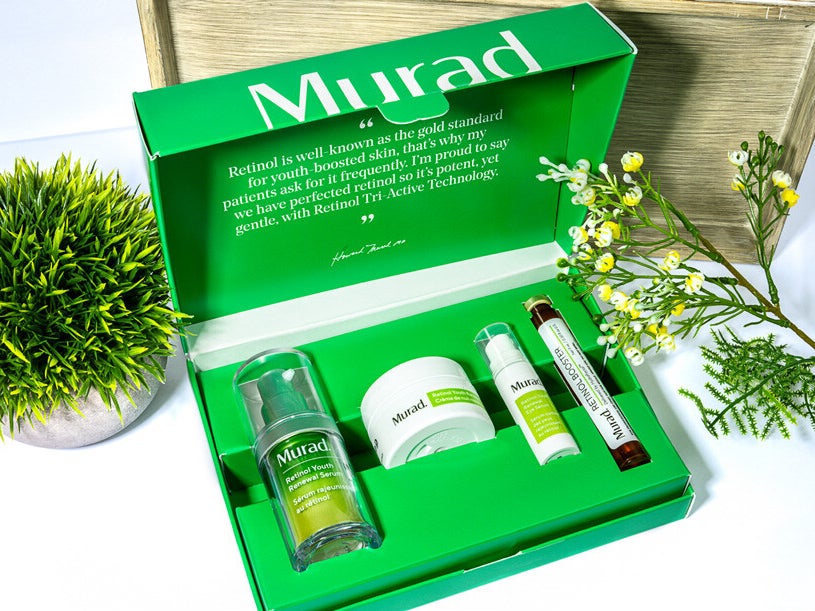 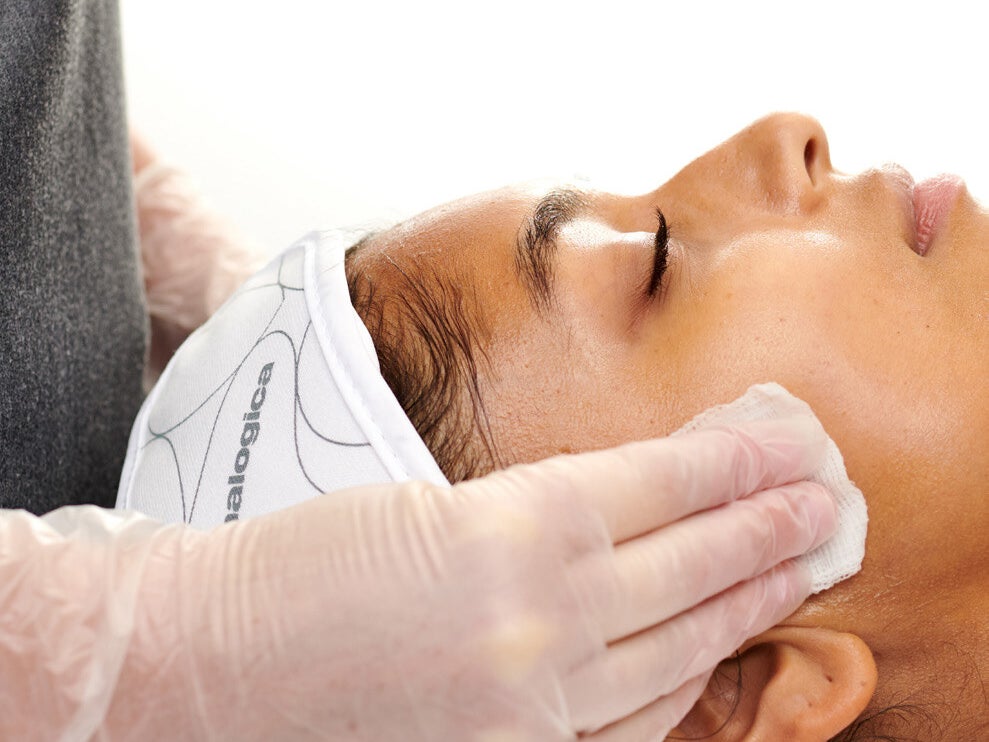 Sales director at Dermalogica UK and Ireland, Louise Lupton explains how the brand has responded to recent lockdowns with online innovation, education and support for spas 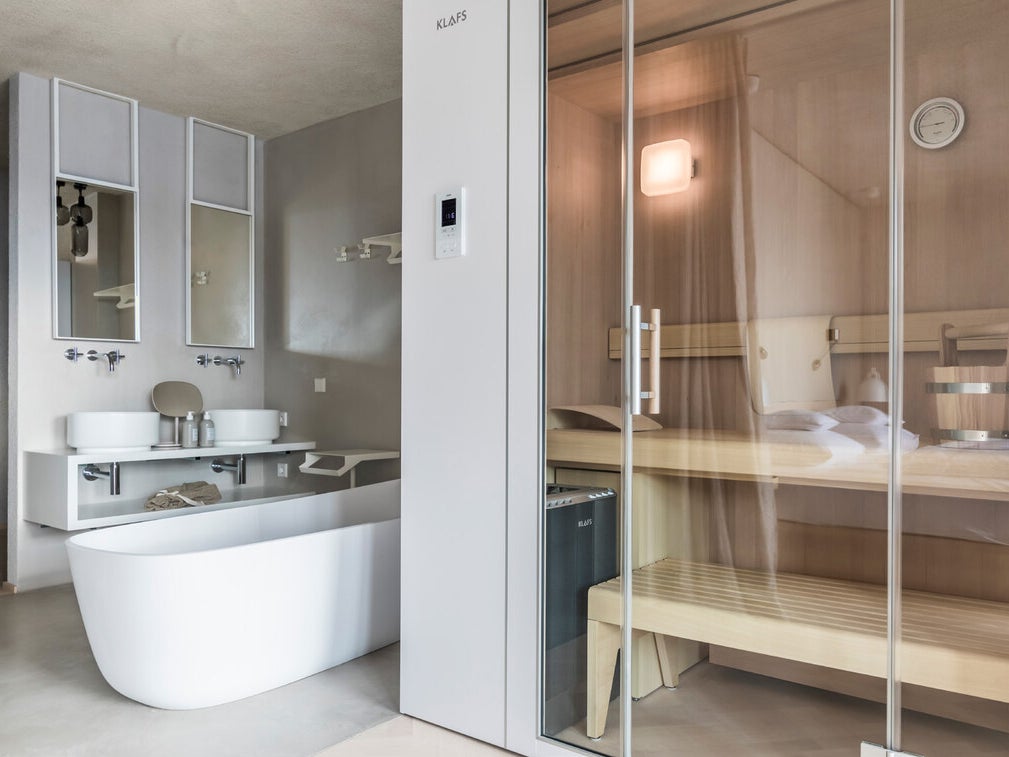 We spoke to the group international sales director of KLAFS, Thorsten Bichler, to find out how the hydrothermal specialist has been supporting spas through the Covid-19 pandemic 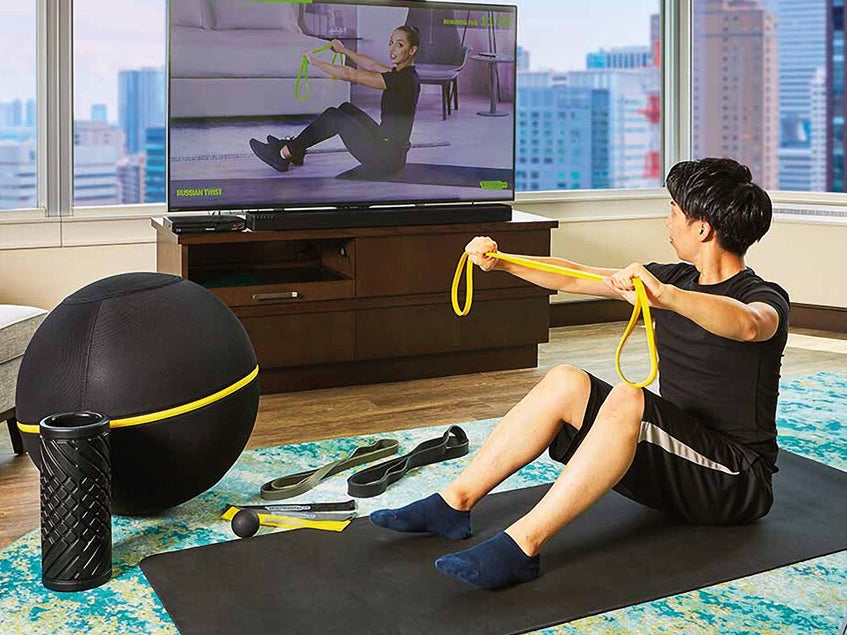