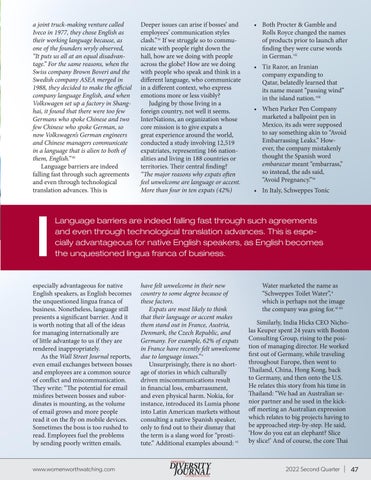 a joint truck-making venture called Iveco in 1977, they chose English as their working language because, as one of the founders wryly observed, “It puts us all at an equal disadvantage.” For the same reasons, when the Swiss company Brown Boveri and the Swedish company ASEA merged in 1988, they decided to make the official company language English, and when Volkswagen set up a factory in Shanghai, it found that there were too few Germans who spoke Chinese and two few Chinese who spoke German, so now Volkswagen’s German engineers and Chinese managers communicate in a language that is alien to both of them, English.” iii Language barriers are indeed falling fast through such agreements and even through technological translation advances. This is

Deeper issues can arise if bosses’ and employees’ communication styles clash.” iv If we struggle so to communicate with people right down the hall, how are we doing with people across the globe? How are we doing with people who speak and think in a different language, who communicate in a different context, who express emotions more or less visibly? Judging by those living in a foreign country, not well it seems. InterNations, an organization whose core mission is to give expats a great experience around the world, conducted a study involving 12,519 expatriates, representing 166 nationalities and living in 188 countries or territories. Their central finding? “The major reasons why expats often feel unwelcome are language or accent. More than four in ten expats (42%)

• Both Procter &amp; Gamble and Rolls Royce changed the names of products prior to launch after finding they were curse words in German. vii • Tiz Razor, an Iranian company expanding to Qatar, belatedly learned that its name meant “passing wind” in the island nation. viii • When Parker Pen Company marketed a ballpoint pen in Mexico, its ads were supposed to say something akin to “Avoid Embarrassing Leaks.” However, the company mistakenly thought the Spanish word embarazar meant “embarrass,” so instead, the ads said, “Avoid Pregnancy.” ix • In Italy, Schweppes Tonic

Language barriers are indeed falling fast through such agreements and even through technological translation advances. This is especially advantageous for native English speakers, as English becomes the unquestioned lingua franca of business.

especially advantageous for native English speakers, as English becomes the unquestioned lingua franca of business. Nonetheless, language still presents a significant barrier. And it is worth noting that all of the ideas for managing internationally are of little advantage to us if they are rendered inappropriately. As the Wall Street Journal reports, even email exchanges between bosses and employees are a common source of conflict and miscommunication. They write: “The potential for email misfires between bosses and subordinates is mounting, as the volume of email grows and more people read it on the fly on mobile devices. Sometimes the boss is too rushed to read. Employees fuel the problems by sending poorly written emails.

have felt unwelcome in their new country to some degree because of these factors. Expats are most likely to think that their language or accent makes them stand out in France, Austria, Denmark, the Czech Republic, and Germany. For example, 62% of expats in France have recently felt unwelcome due to language issues.” v Unsurprisingly, there is no shortage of stories in which culturally driven miscommunications result in financial loss, embarrassment, and even physical harm. Nokia, for instance, introduced its Lumia phone into Latin American markets without consulting a native Spanish speaker, only to find out to their dismay that the term is a slang word for “prostitute.” Additional examples abound: vi

Water marketed the name as “Schweppes Toilet Water”, x which is perhaps not the image the company was going for. xi xii Similarly, India Hicks CEO Nicholas Keuper spent 24 years with Boston Consulting Group, rising to the position of managing director. He worked first out of Germany, while traveling throughout Europe, then went to Thailand, China, Hong Kong, back to Germany, and then onto the U.S. He relates this story from his time in Thailand: “We had an Australian senior partner and he used in the kickoff meeting an Australian expression which relates to big projects having to be approached step-by-step. He said, ‘How do you eat an elephant? Slice by slice!’ And of course, the core Thai 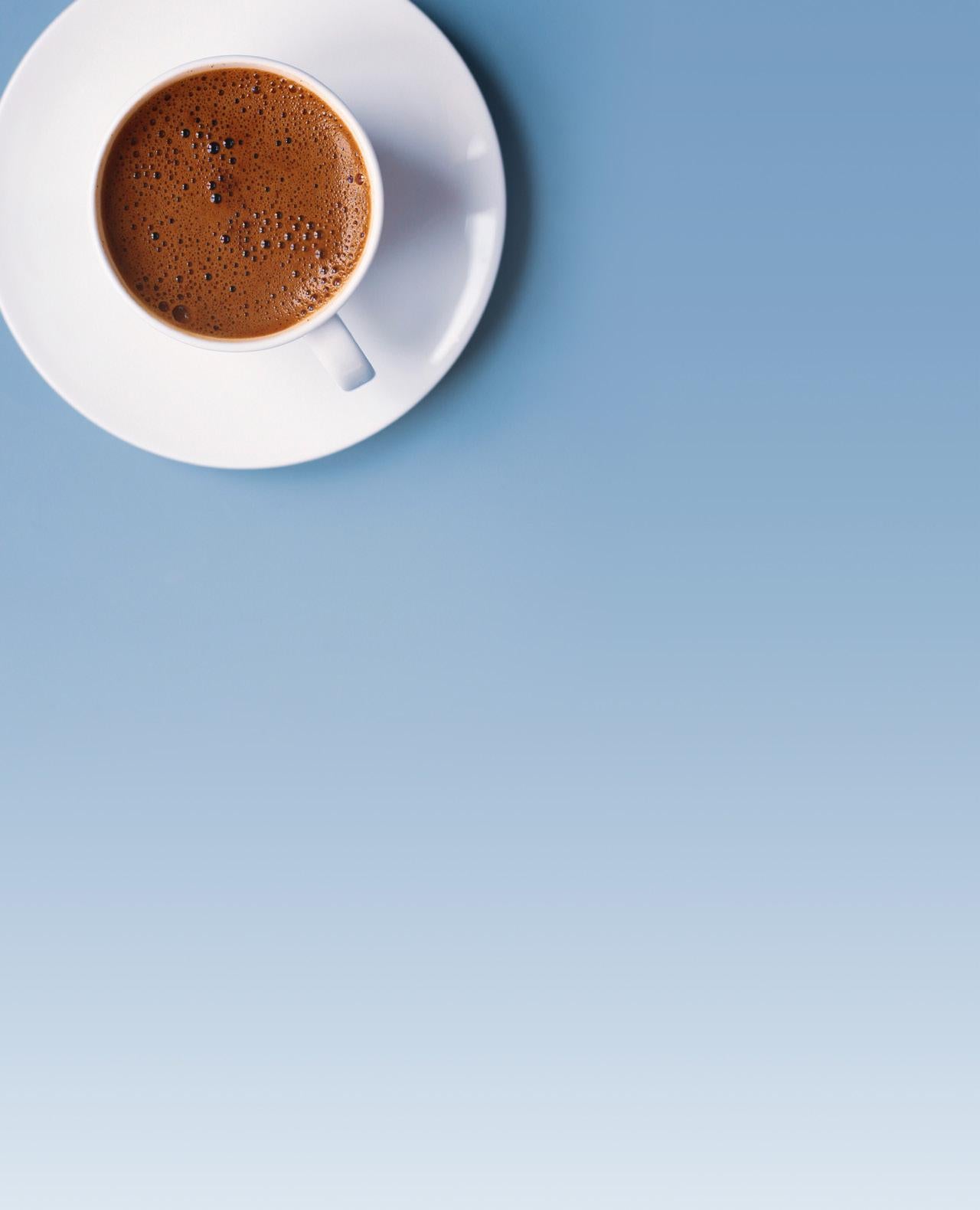 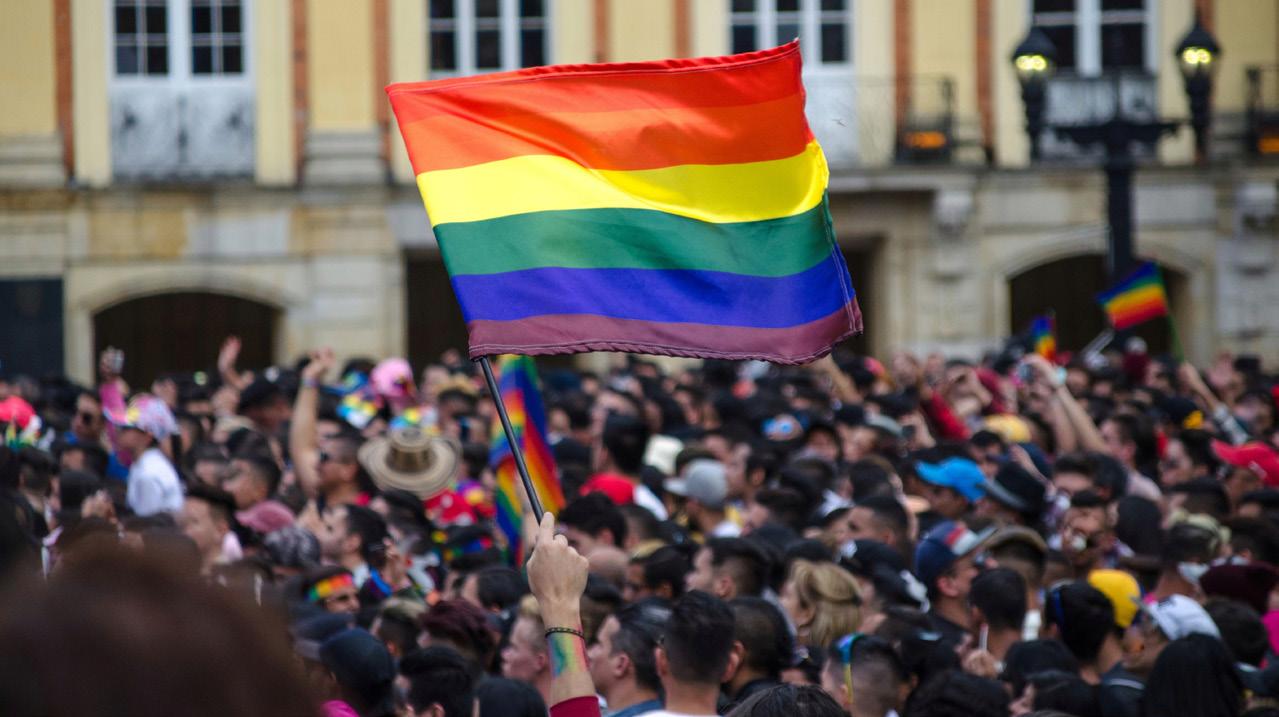 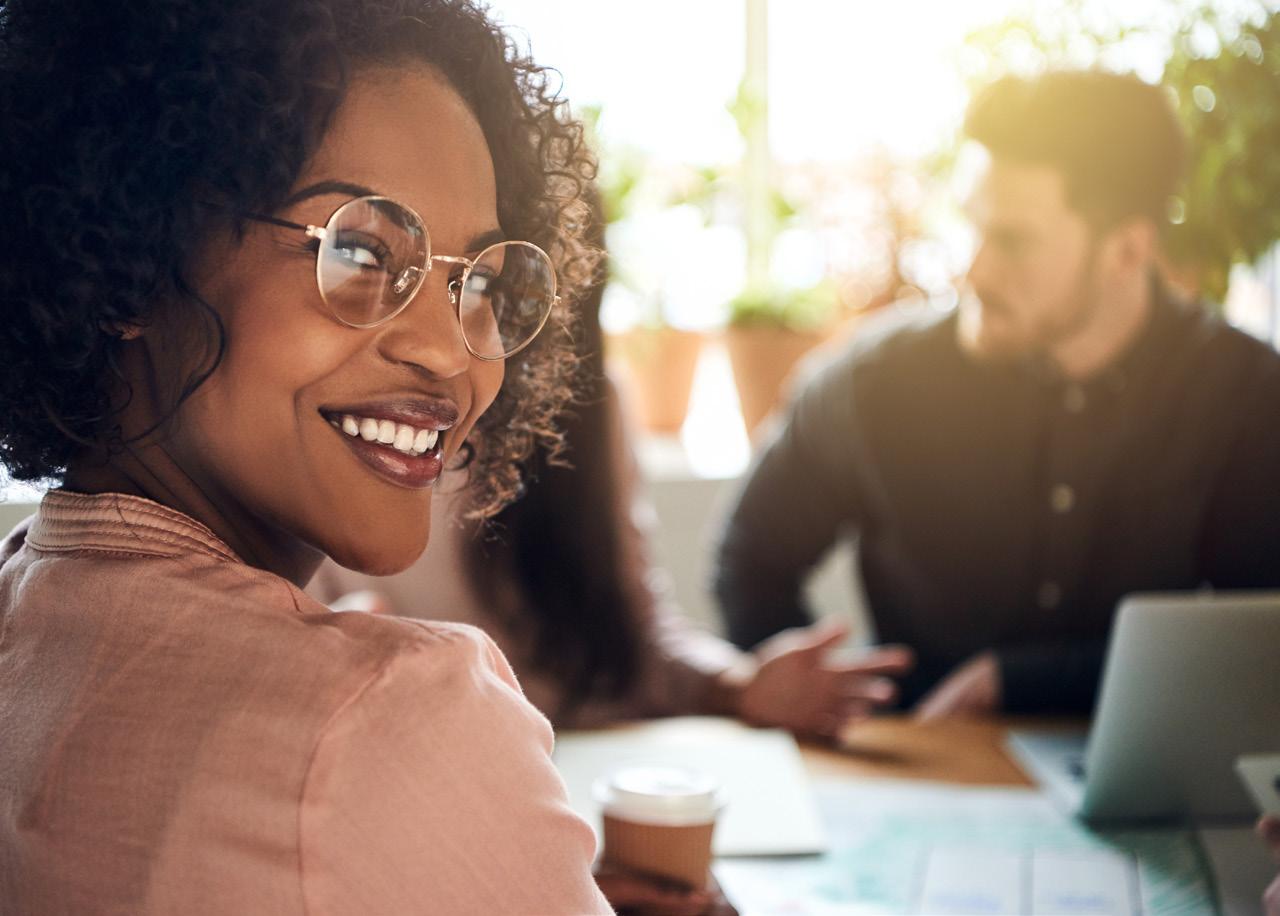 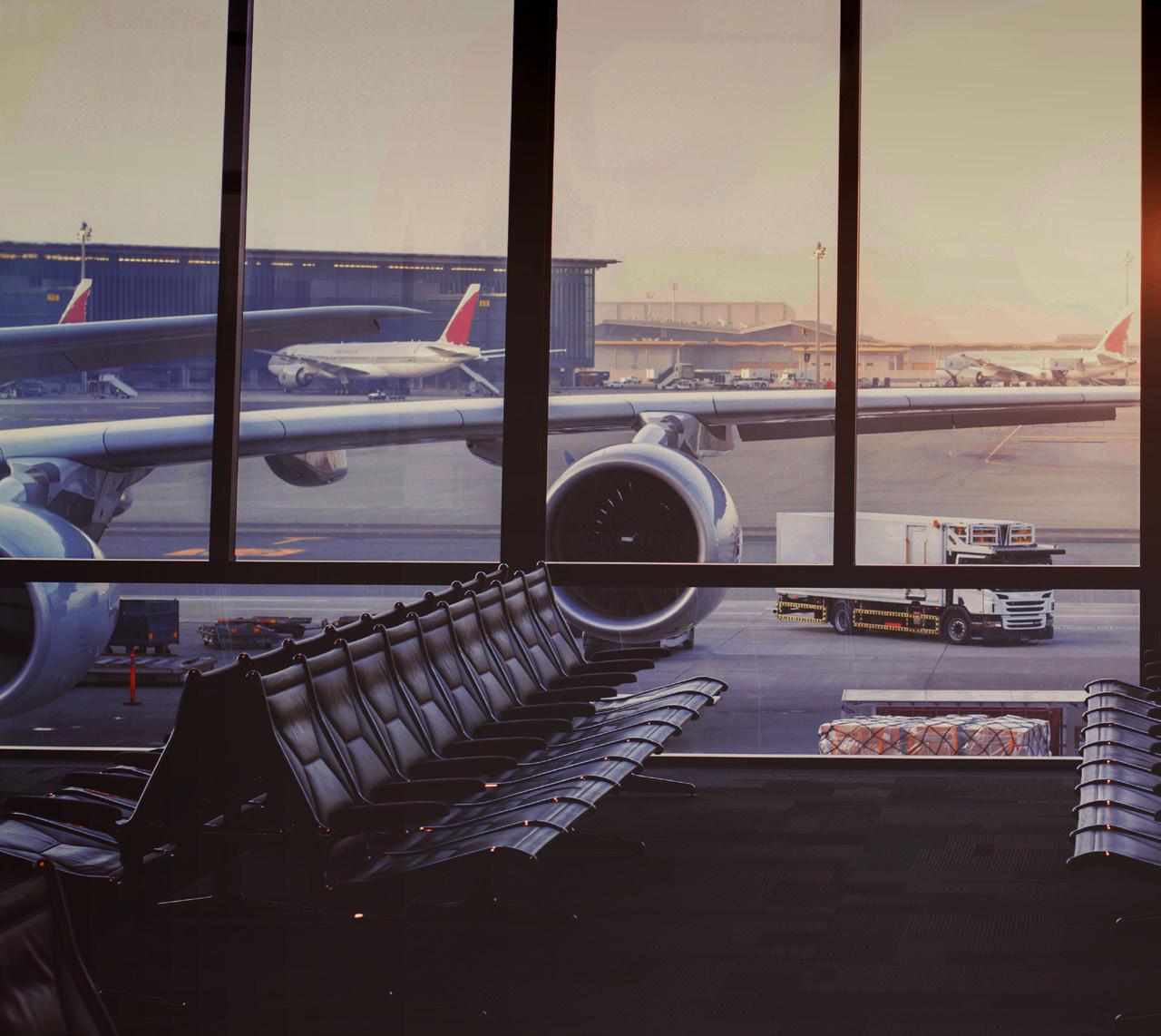 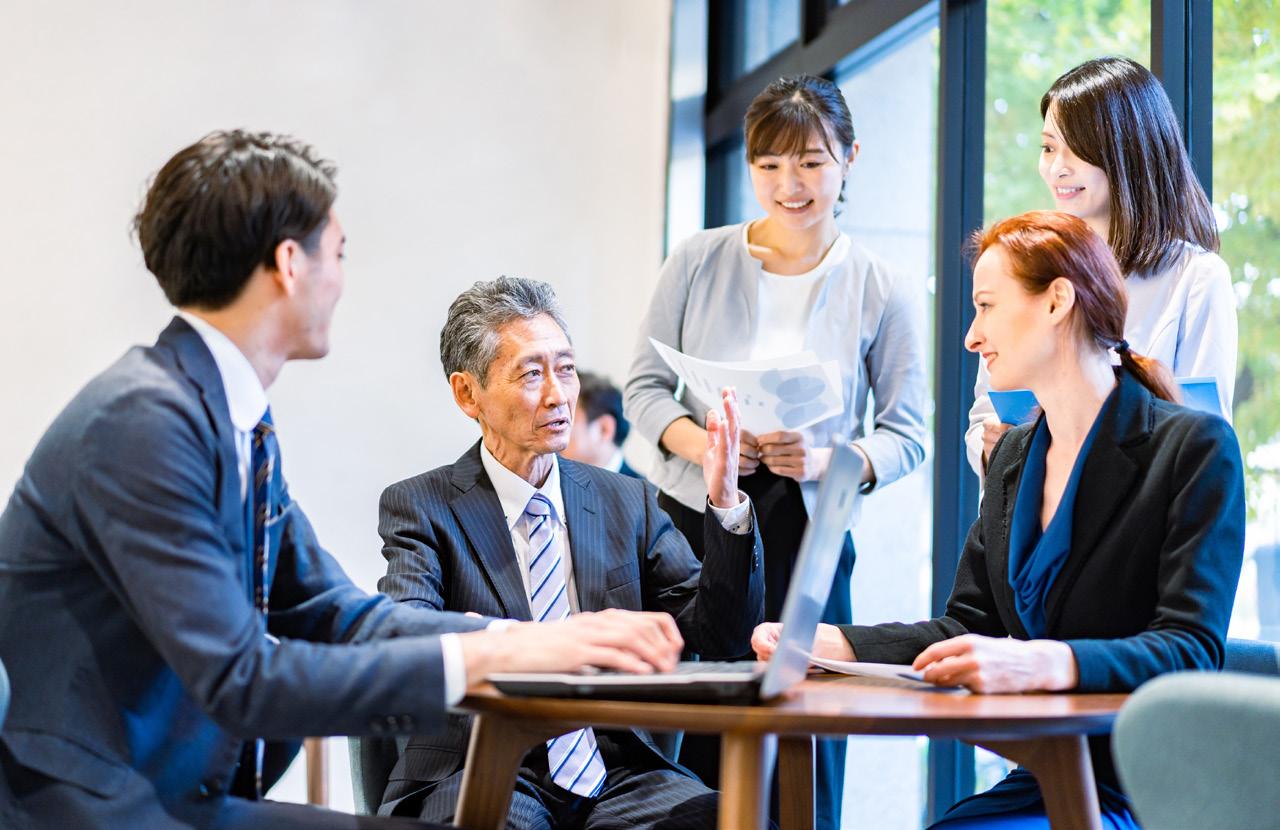 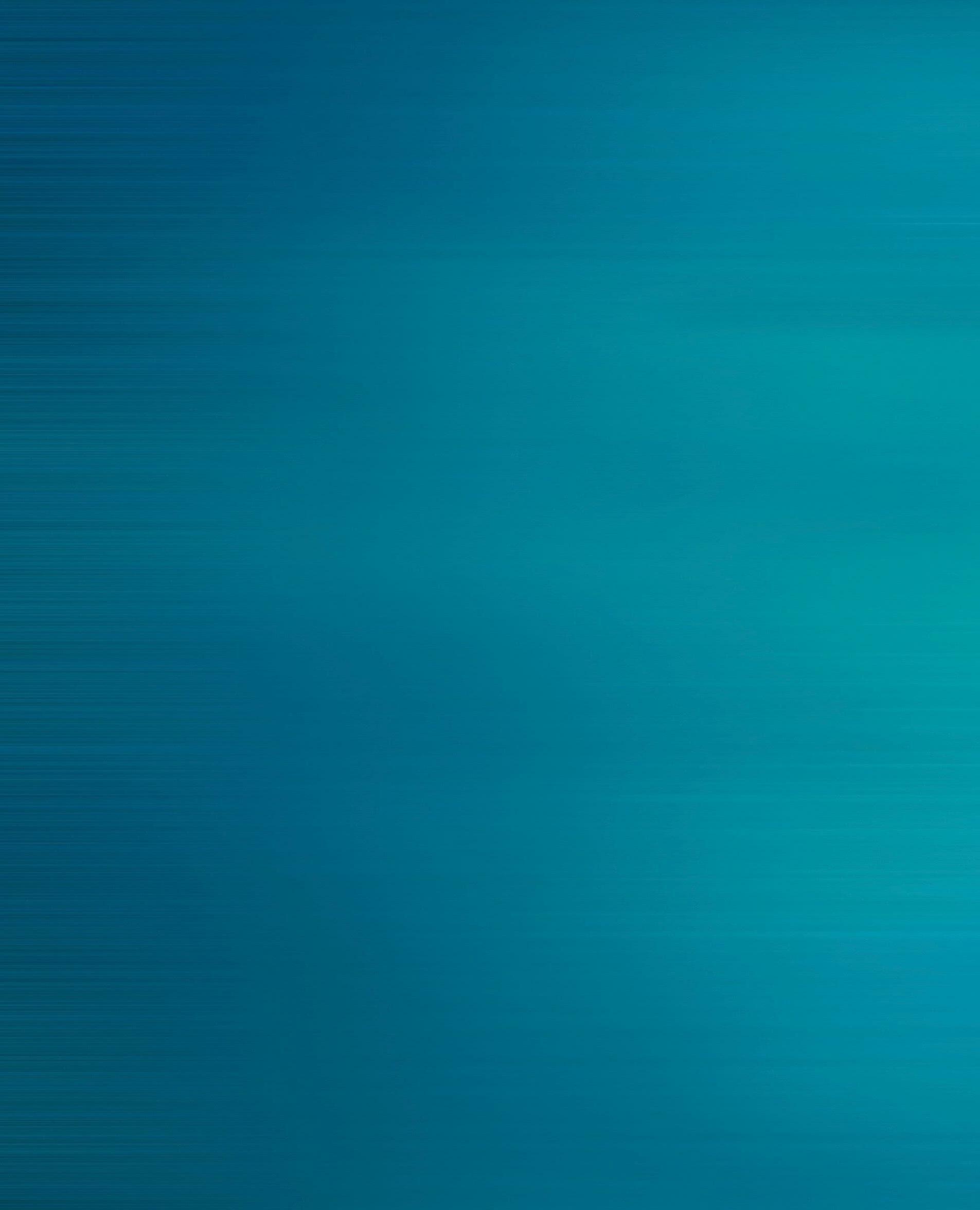 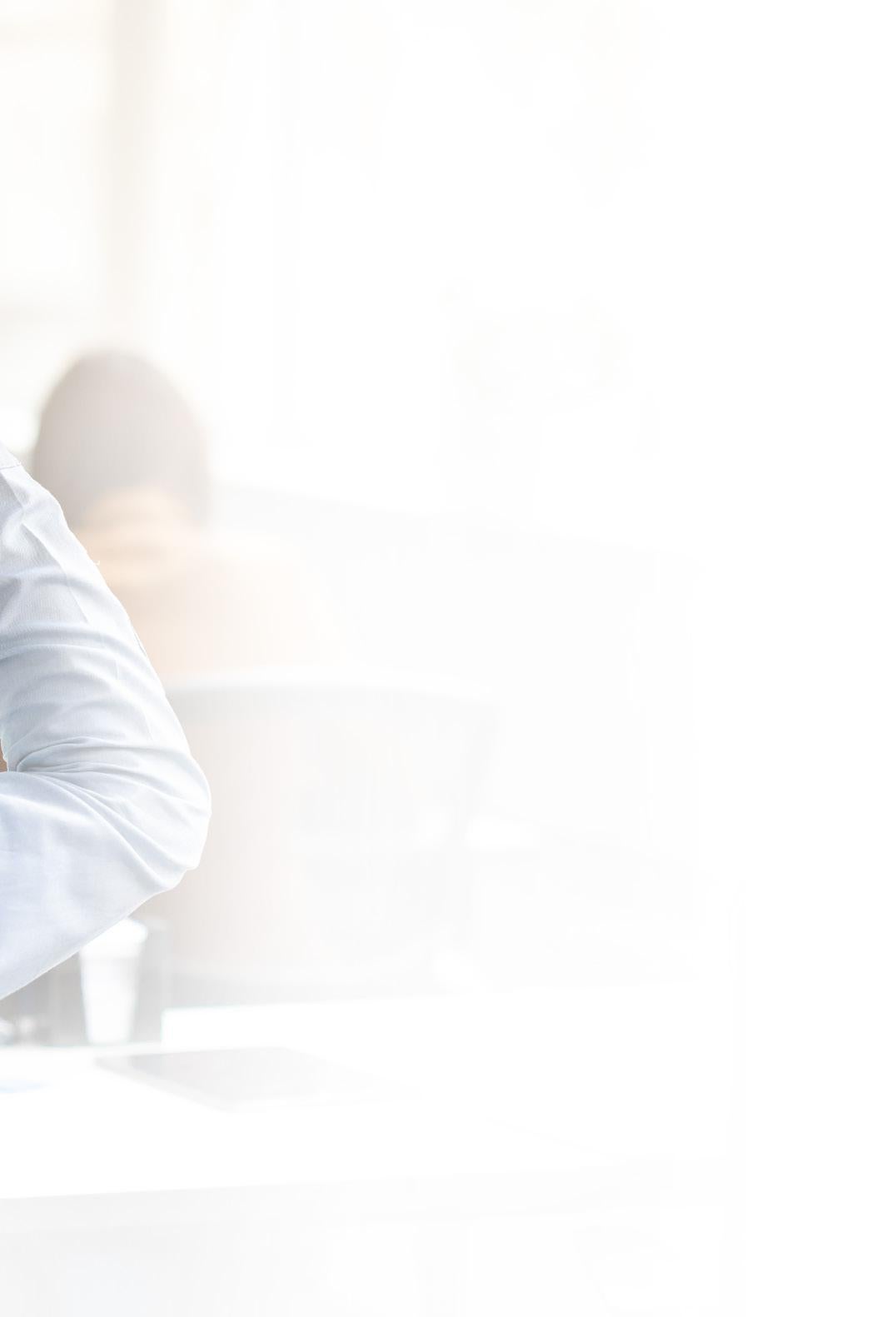