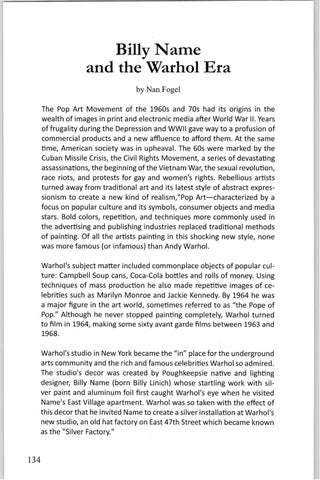 Billy Name and the Warhol Era by Nan Fogel The Pop Art Movement of the 1960s and 70s had its origins in the wealth of images in print and electronic media after World War II. Years of frugality during the Depression and WWII gave way to a profusion of commercial products and a new affluence to afford them. At the same time, American society was in upheaval. The 60s were marked by the Cuban Missile Crisis, the Civil Rights Movement, a series of devastating assassinations, the beginning of the Vietnam War, the sexual revolution, race riots, and protests for gay and women&#39;s rights. Rebellious artists turned away from traditional art and its latest style of abstract expressionism to create a new kind of realism,&quot;Pop Art—characterized by a focus on popular culture and its symbols, consumer objects and media stars. Bold colors, repetition, and techniques more commonly used in the advertising and publishing industries replaced traditional methods of painting. Of all the artists painting in this shocking new style, none was more famous (or infamous) than Andy Warhol. Warhol&#39;s subject matter included commonplace objects of popular culture: Campbell Soup cans, Coca-Cola bottles and rolls of money. Using techniques of mass production he also made repetitive images of celebrities such as Marilyn Monroe and Jackie Kennedy. By 1964 he was a major figure in the art world, sometimes referred to as &quot;the Pope of Pop.&quot; Although he never stopped painting completely, Warhol turned to film in 1964, making some sixty avant garde films between 1963 and 1968. Warhol&#39;s studio in New York became the &quot;in&quot; place for the underground arts community and the rich and famous celebrities Warhol so admired. The studio&#39;s decor was created by Poughkeepsie native and lighting designer, Billy Name (born Billy Linich) whose startling work with silver paint and aluminum foil first caught Warhol&#39;s eye when he visited Name&#39;s East Village apartment. Warhol was so taken with the effect of this decor that he invited Name to create a silver installation at Warhol&#39;s new studio, an old hat factory on East 47th Street which became known as the &quot;Silver Factory.&quot; 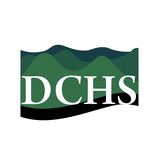 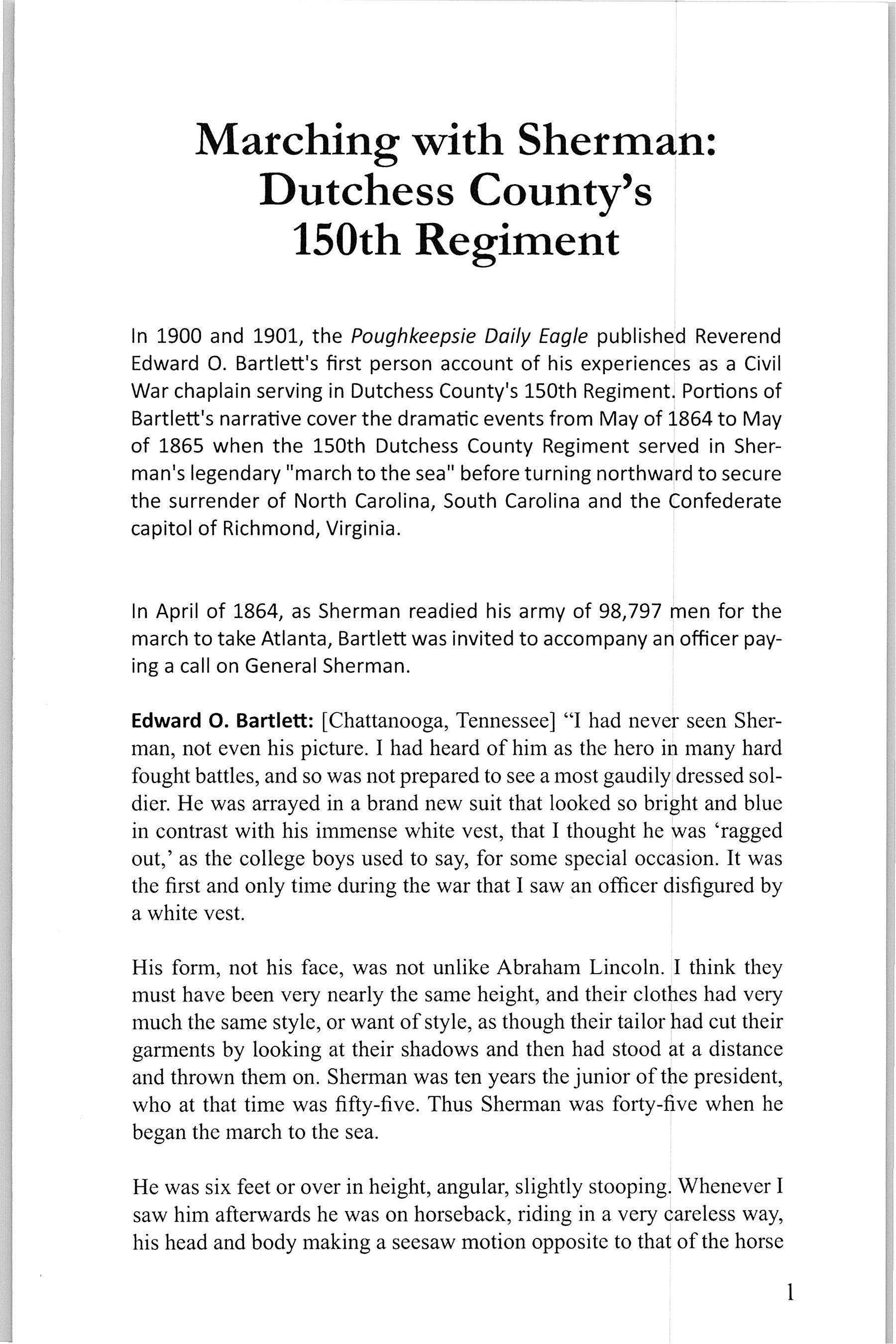 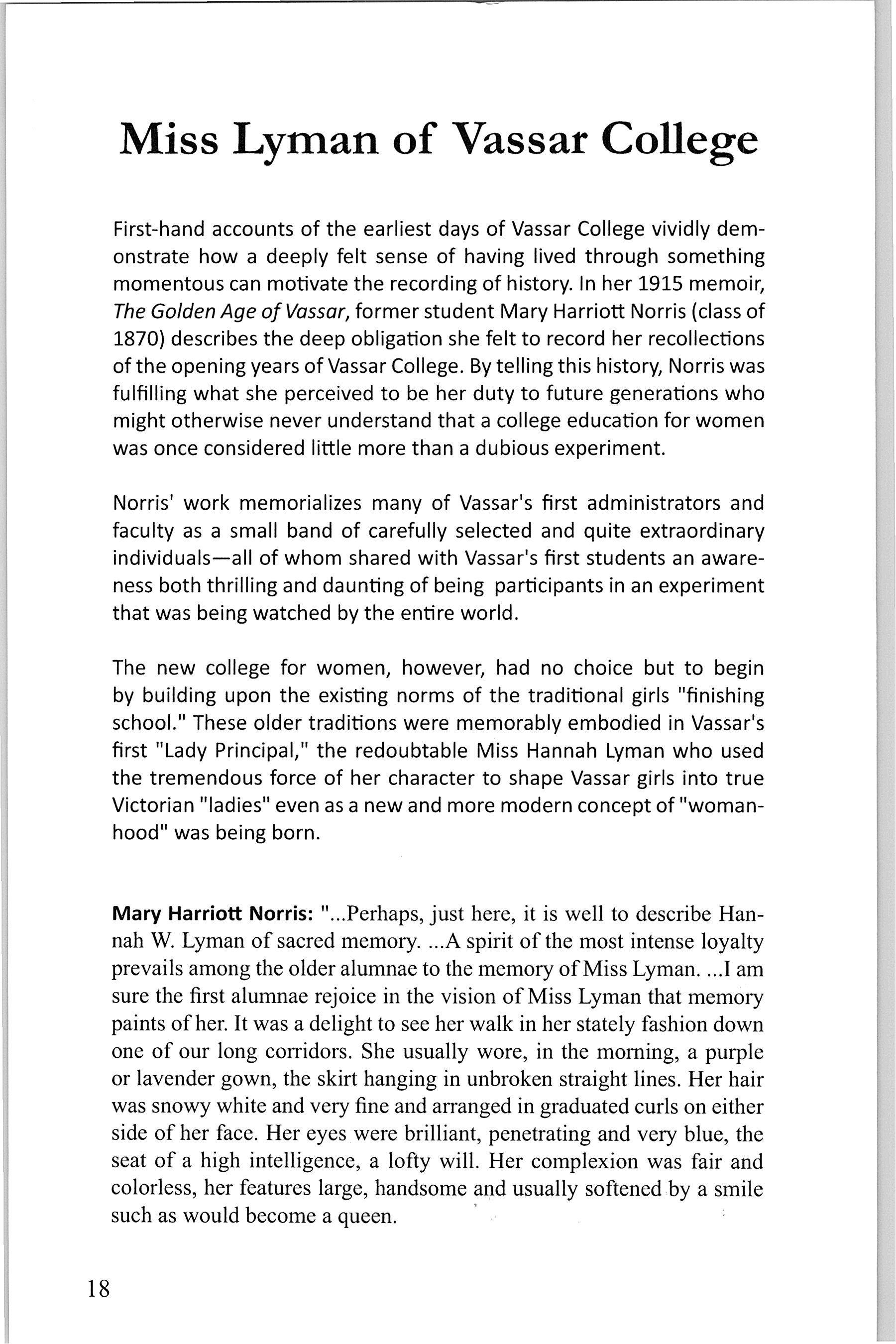 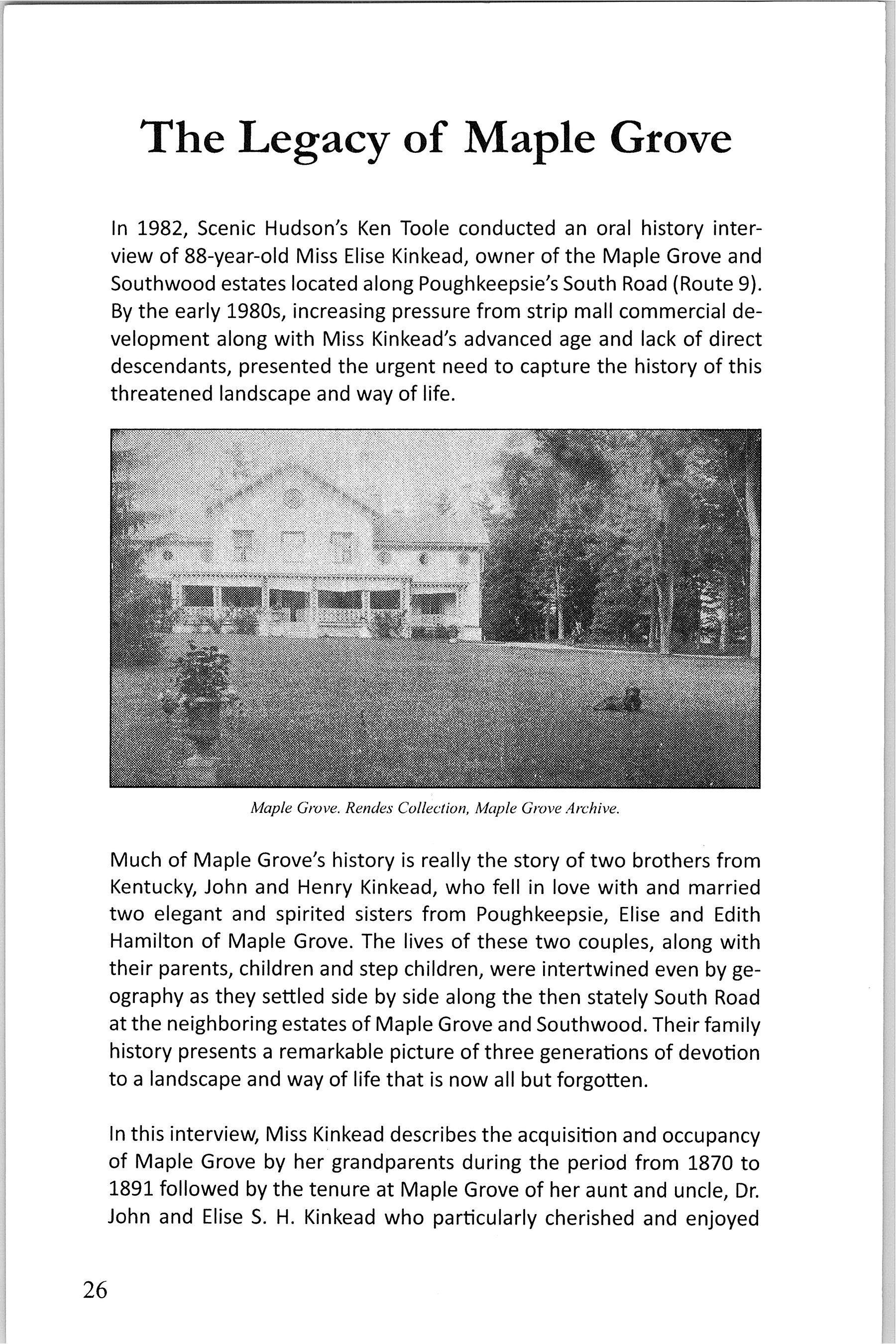 The Legacy of Maple Grove 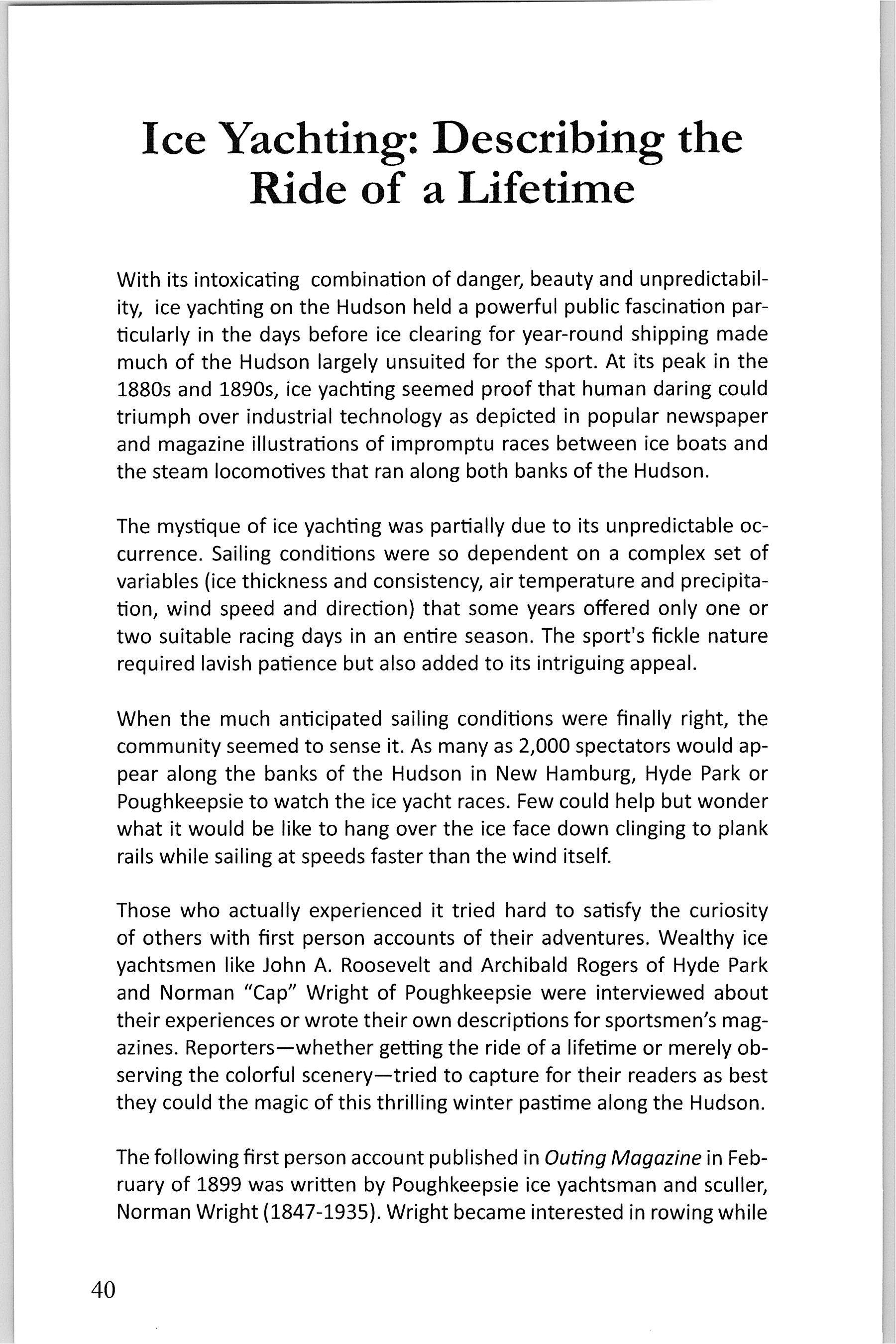 Ice Yachting: Describing the Ride of a Lifetime 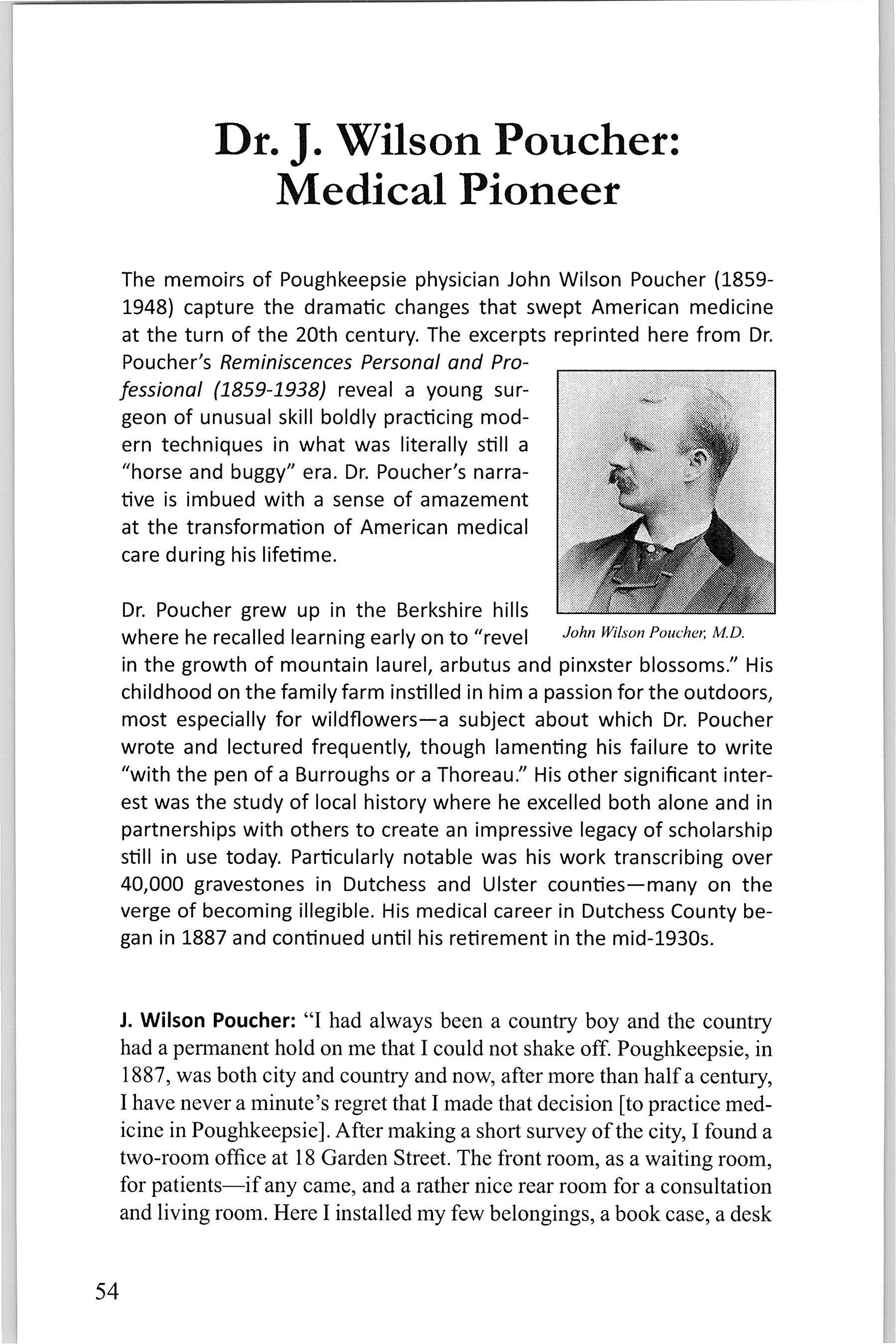 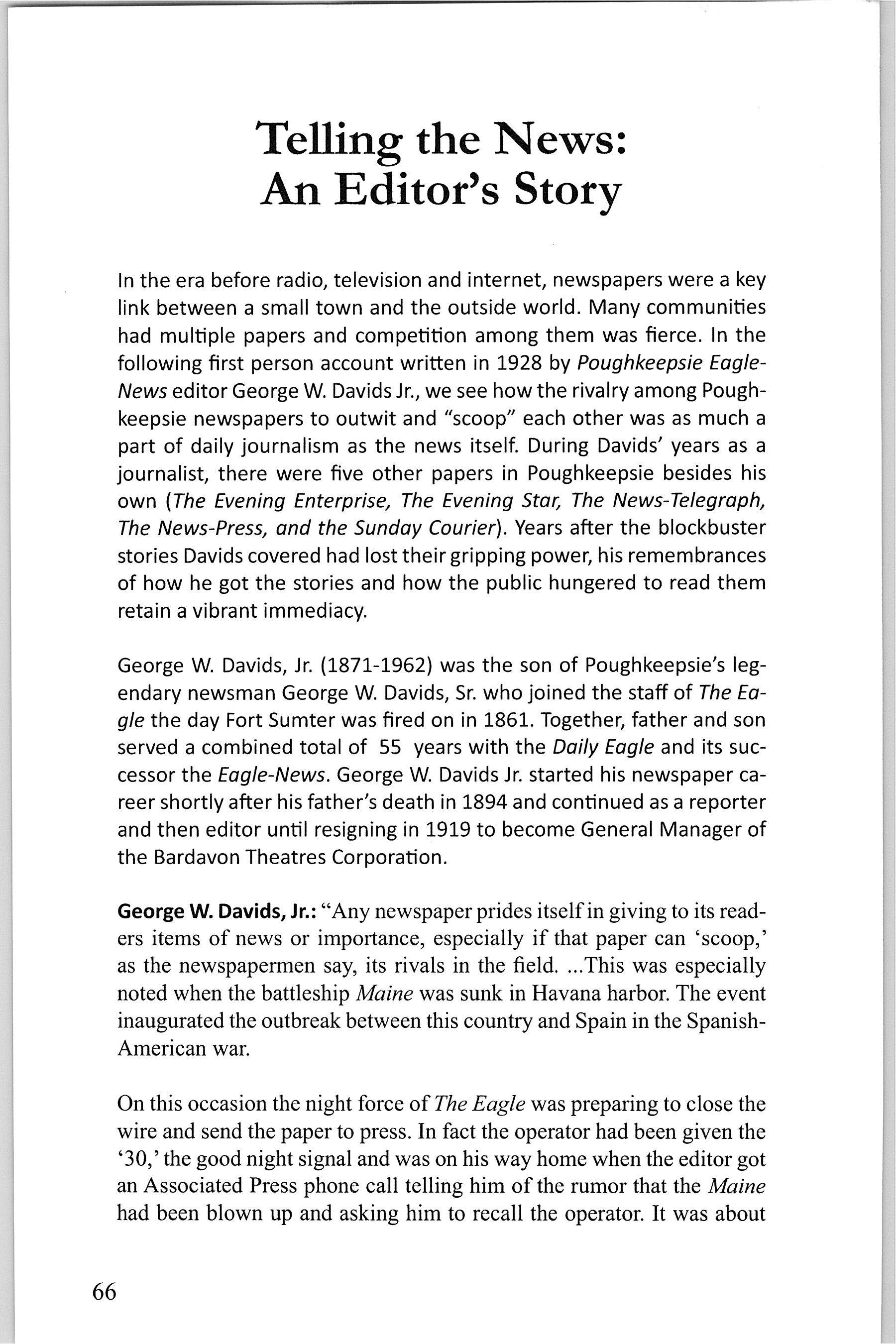 Telling the News: An Editor's Story 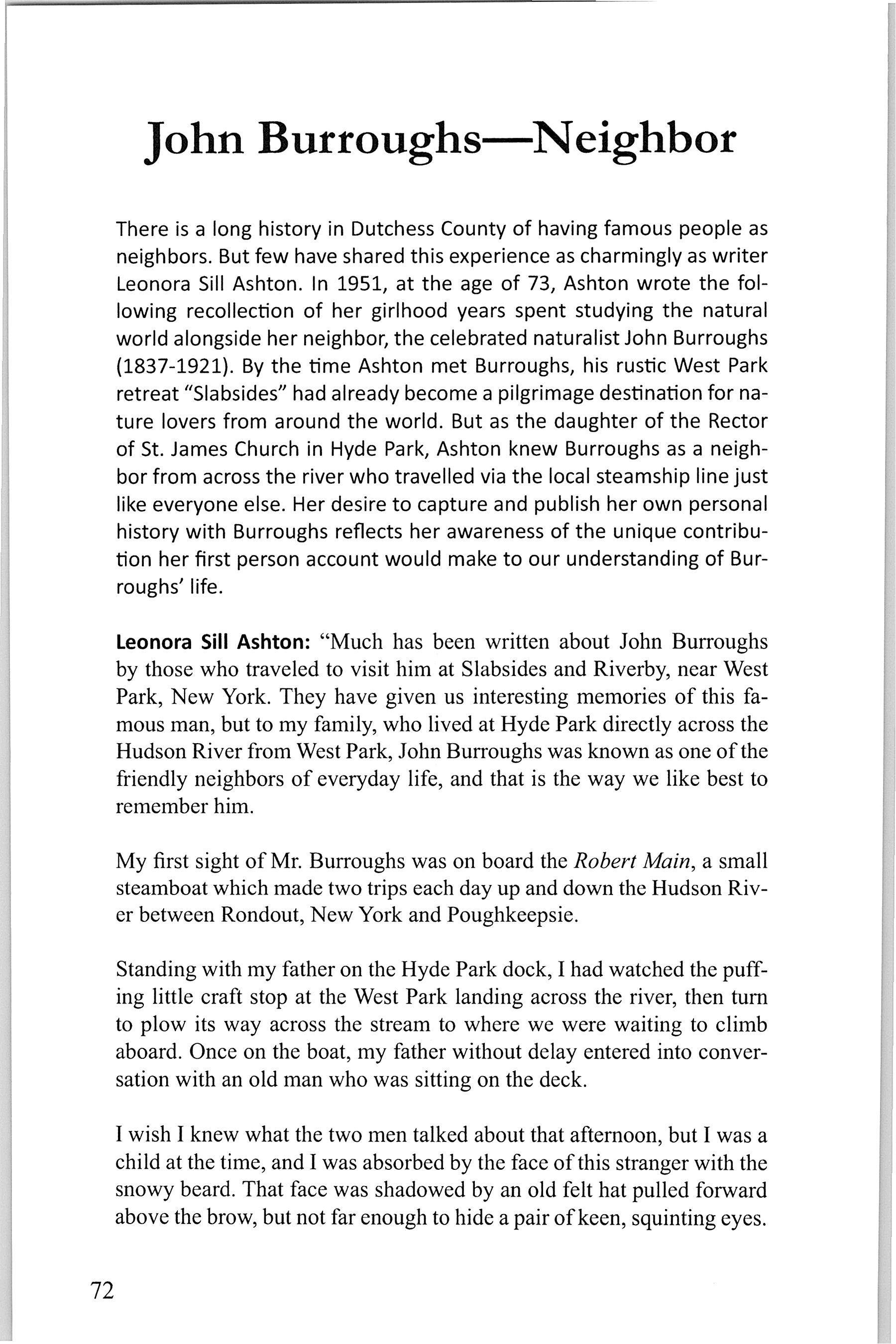 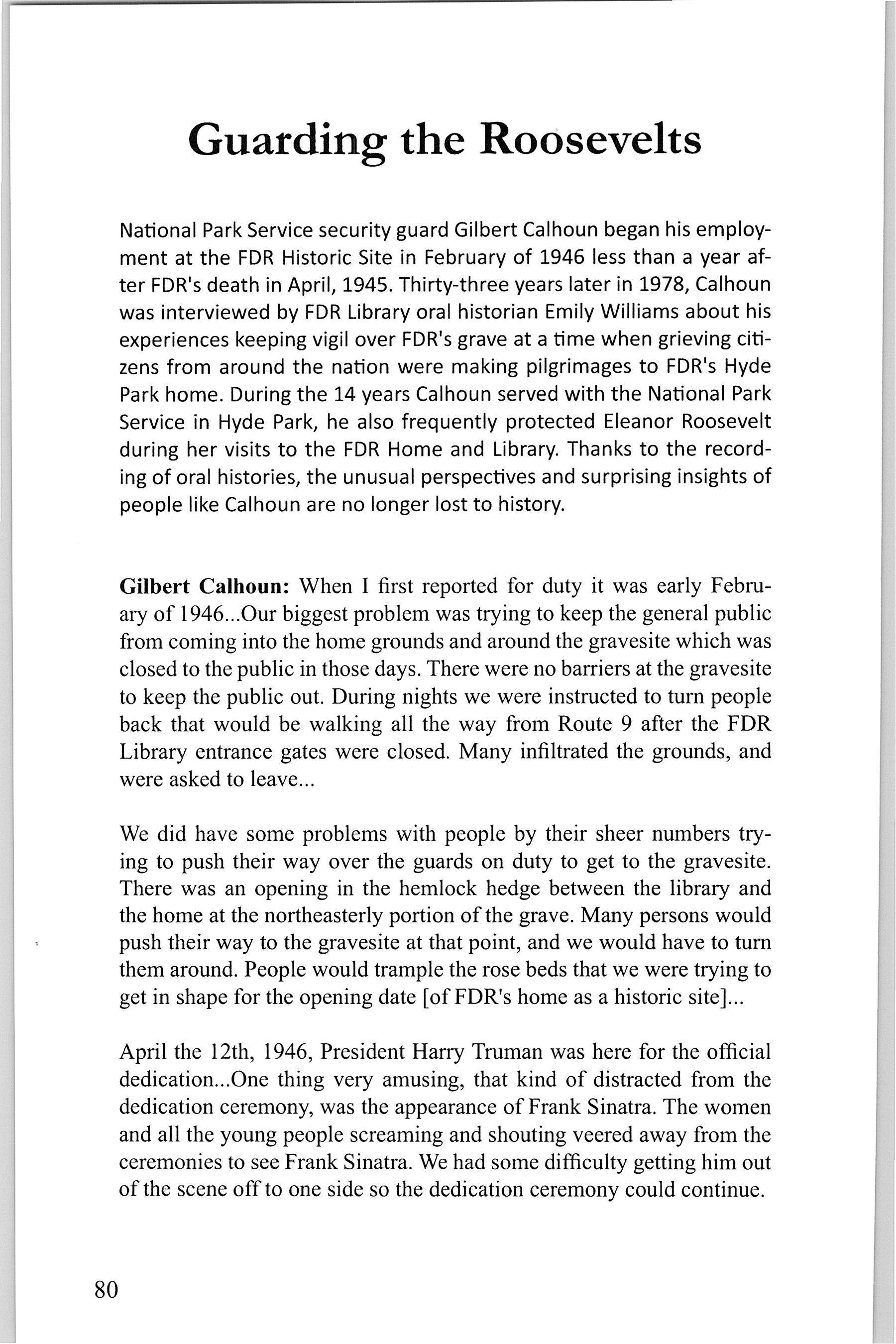 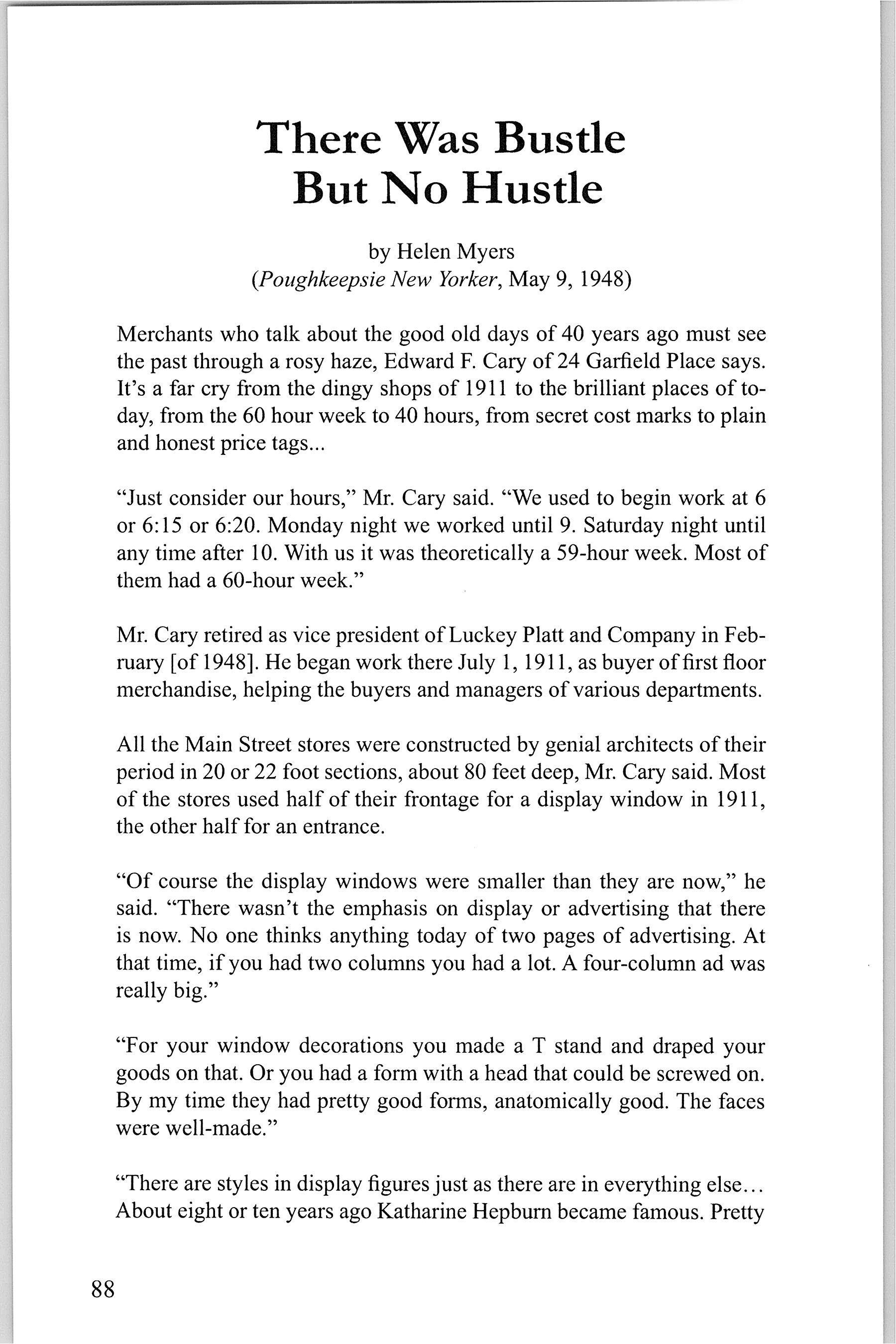 There Was Bustle but No Hustle 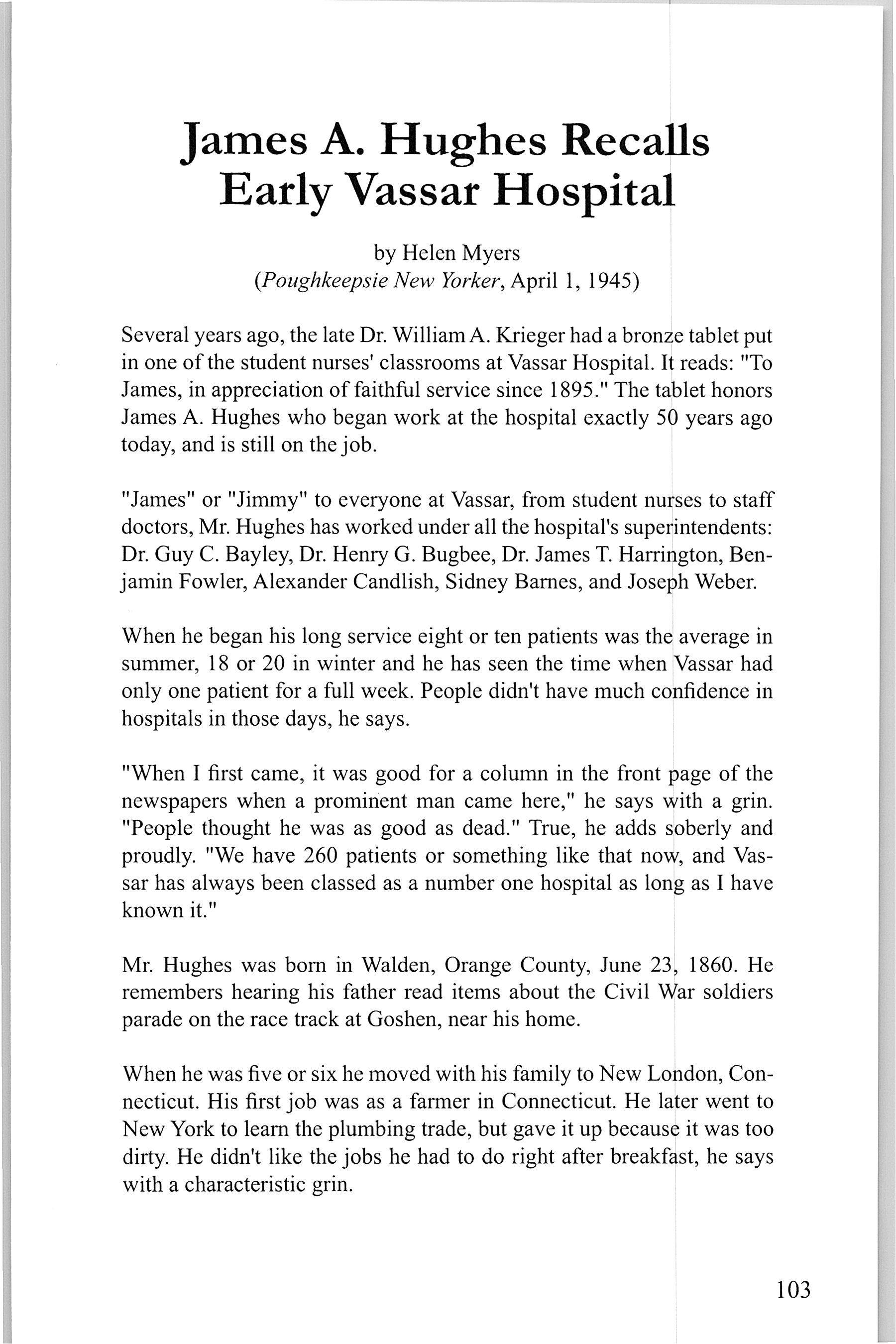 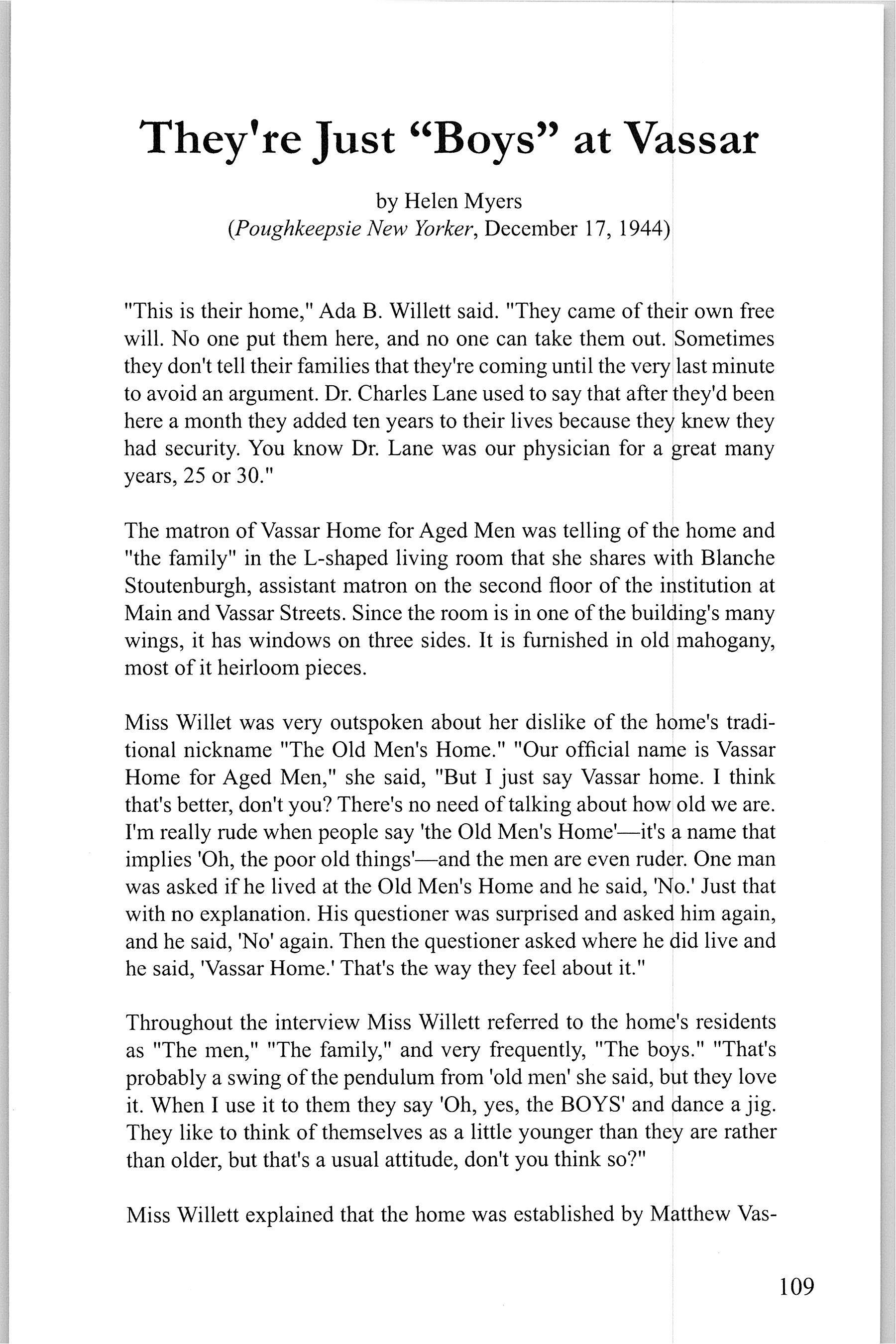 They're Just "Boys" at Vassar 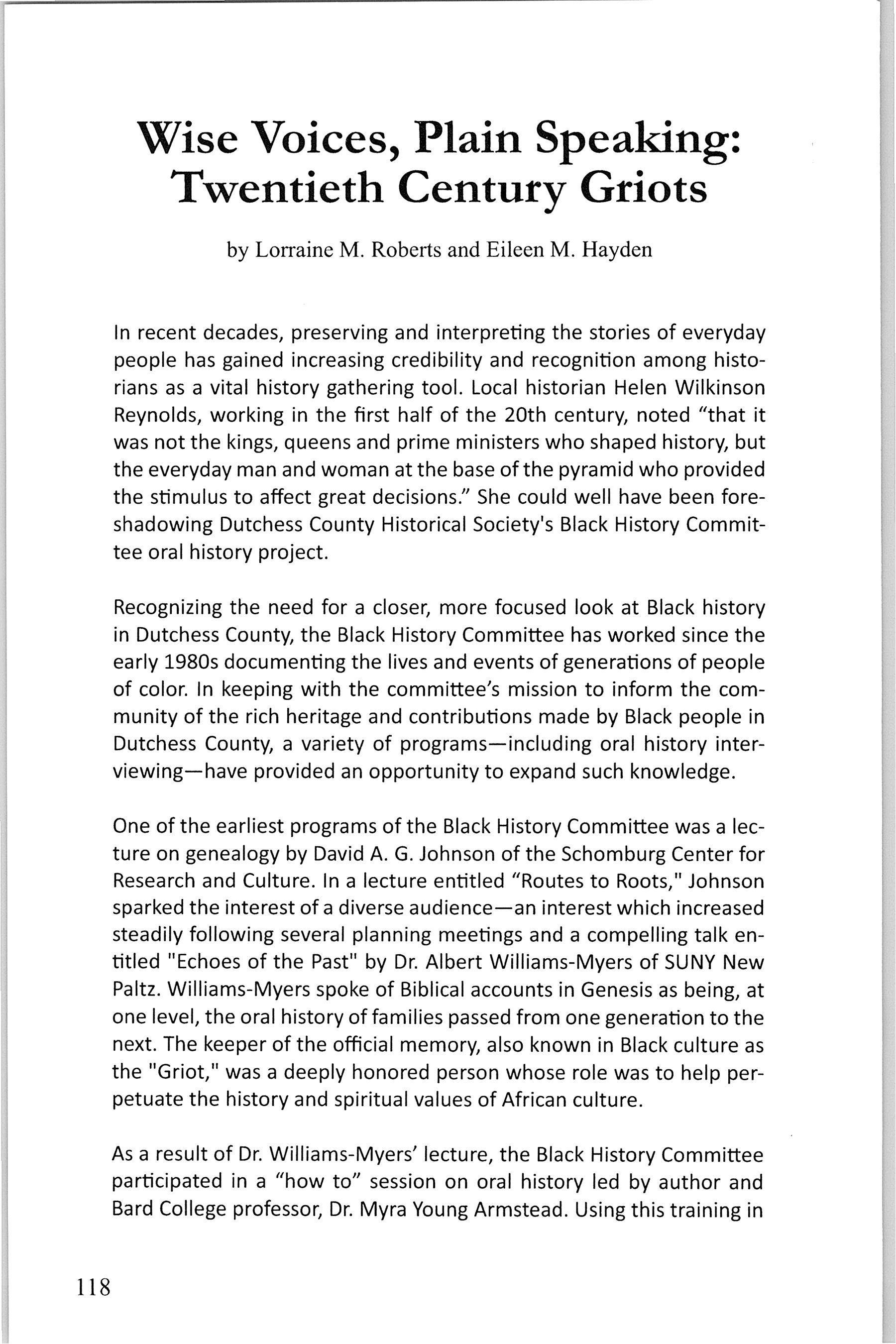 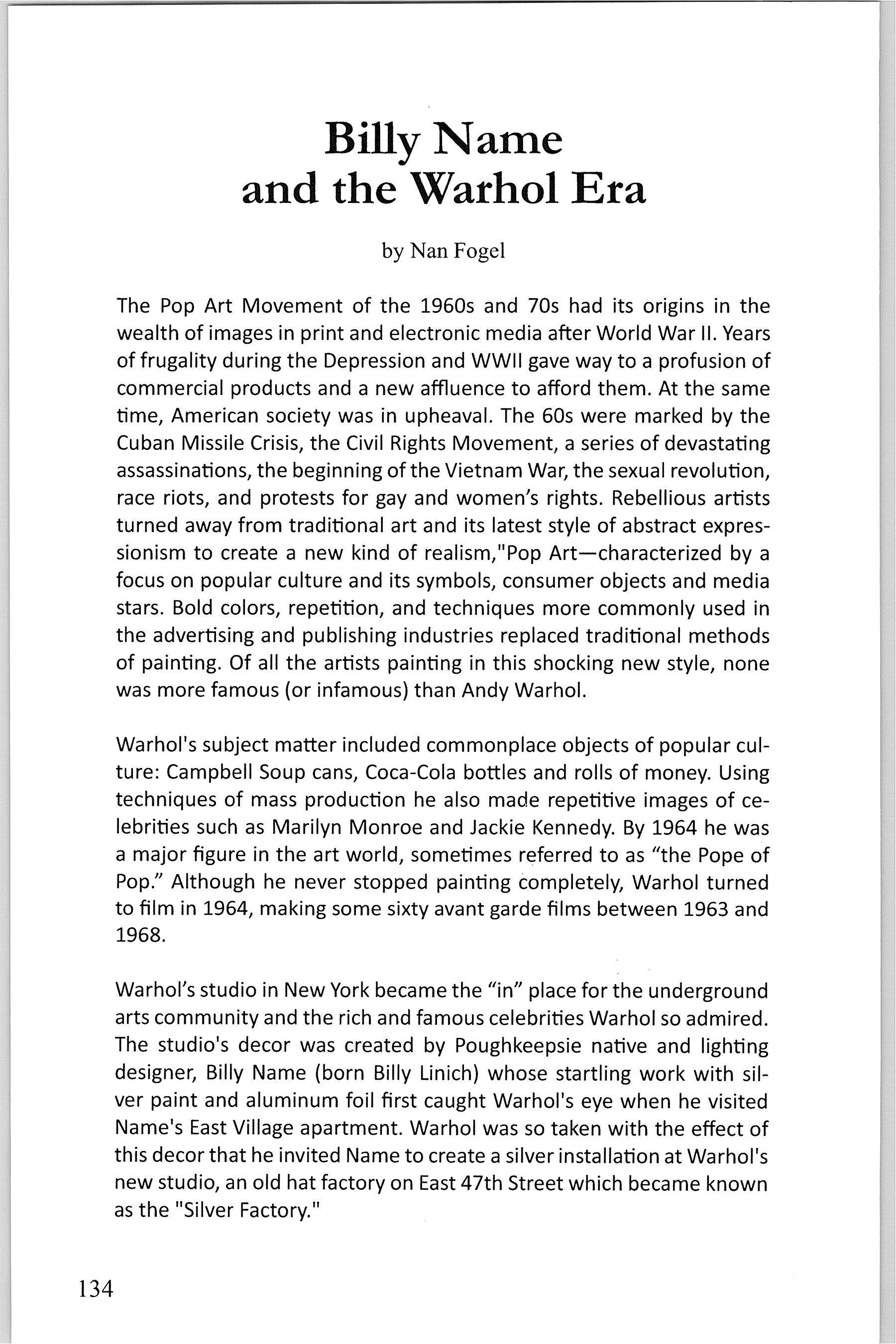 Billy Name and the Warhol Era 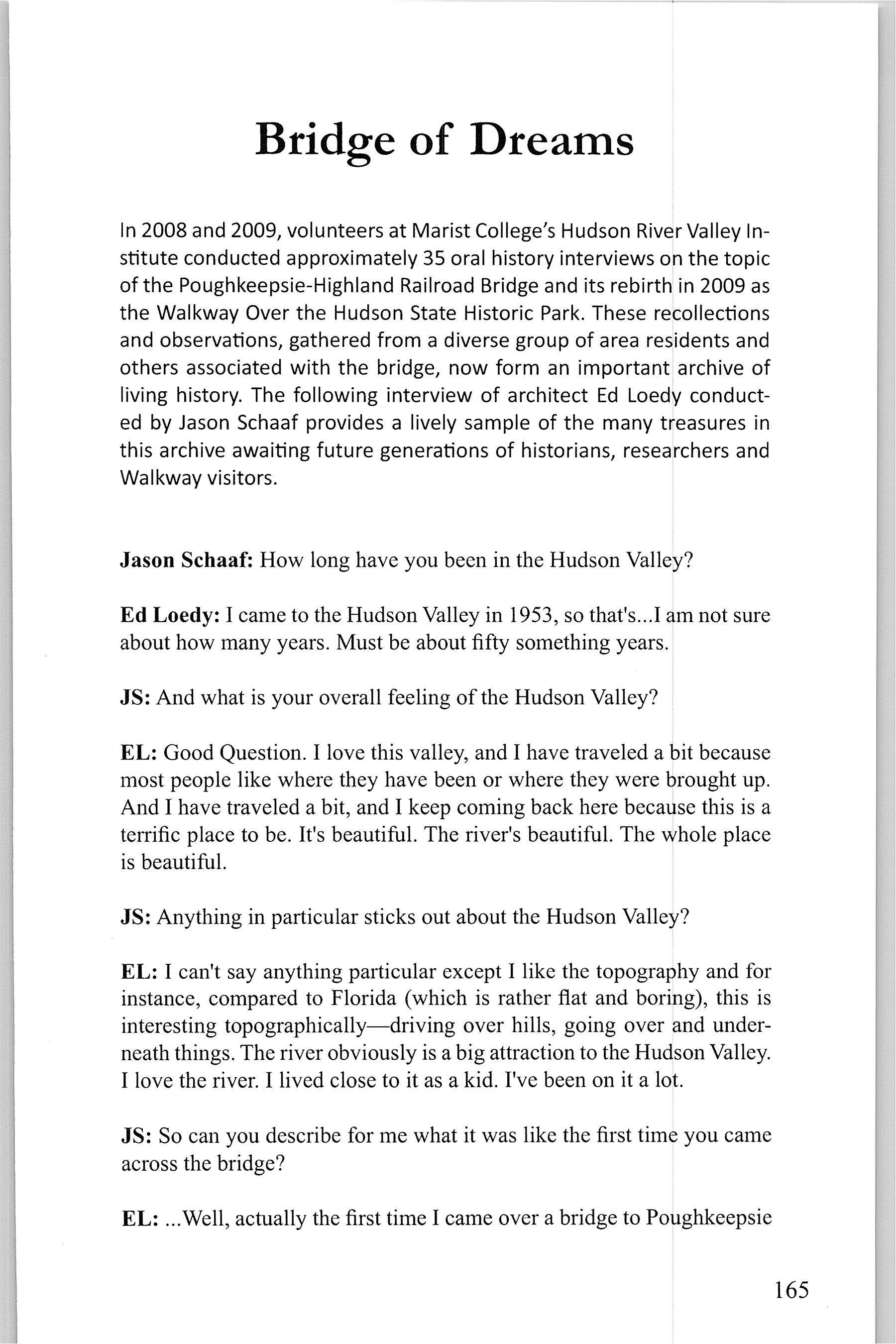 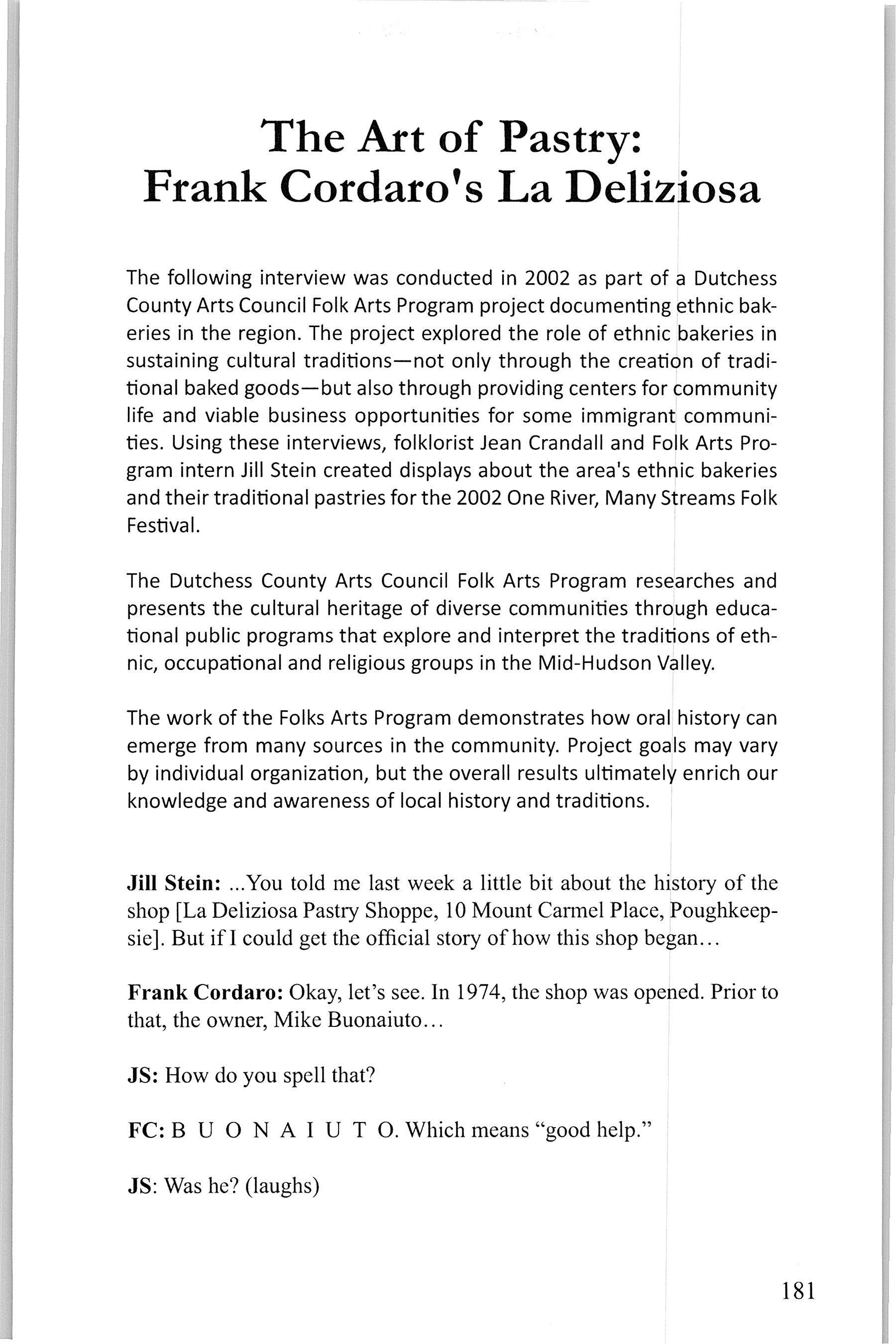