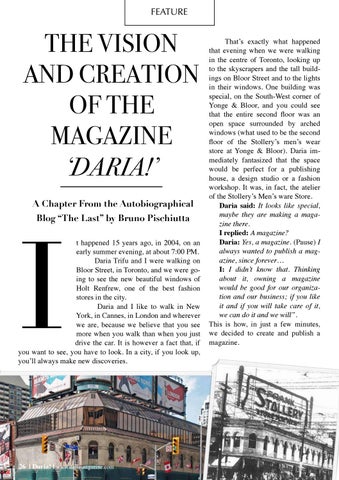 THE VISION AND CREATION OF THE MAGAZINE ‘DARIA!’ A Chapter From the Autobiographical Blog “The Last” by Bruno Pischiutta

t happened 15 years ago, in 2004, on an early summer evening, at about 7:00 PM. Daria Trifu and I were walking on Bloor Street, in Toronto, and we were going to see the new beautiful windows of Holt Renfrew, one of the best fashion stores in the city. Daria and I like to walk in New York, in Cannes, in London and wherever we are, because we believe that you see more when you walk than when you just drive the car. It is however a fact that, if you want to see, you have to look. In a city, if you look up, you’ll always make new discoveries.

That’s exactly what happened that evening when we were walking in the centre of Toronto, looking up to the skyscrapers and the tall buildings on Bloor Street and to the lights in their windows. One building was special, on the South-West corner of Yonge &amp; Bloor, and you could see that the entire second floor was an open space surrounded by arched windows (what used to be the second floor of the Stollery’s men’s wear store at Yonge &amp; Bloor). Daria immediately fantasized that the space would be perfect for a publishing house, a design studio or a fashion workshop. It was, in fact, the atelier of the Stollery’s Men’s ware Store. Daria said: It looks like special, maybe they are making a magazine there. I replied: A magazine? Daria: Yes, a magazine. (Pause) I always wanted to publish a magazine, since forever… I: I didn’t know that. Thinking about it, owning a magazine would be good for our organization and our business; if you like it and if you will take care of it, we can do it and we will”. This is how, in just a few minutes, we decided to create and publish a magazine.

This is the 2019 edition of the art, entertainment & business magazine Daria! that was established in 2005. 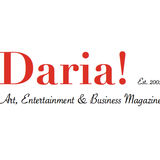 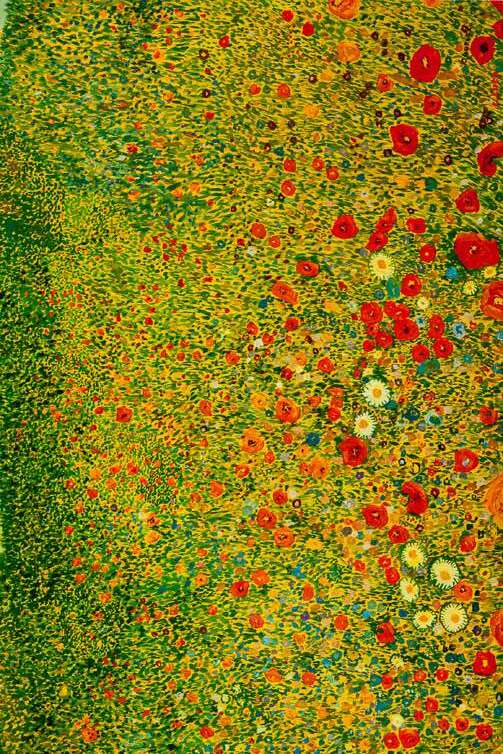 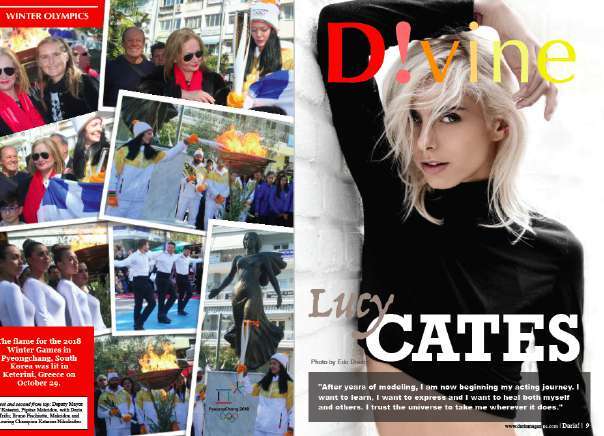 The Vision and Creation of the Magazine ‘DARIA!’ 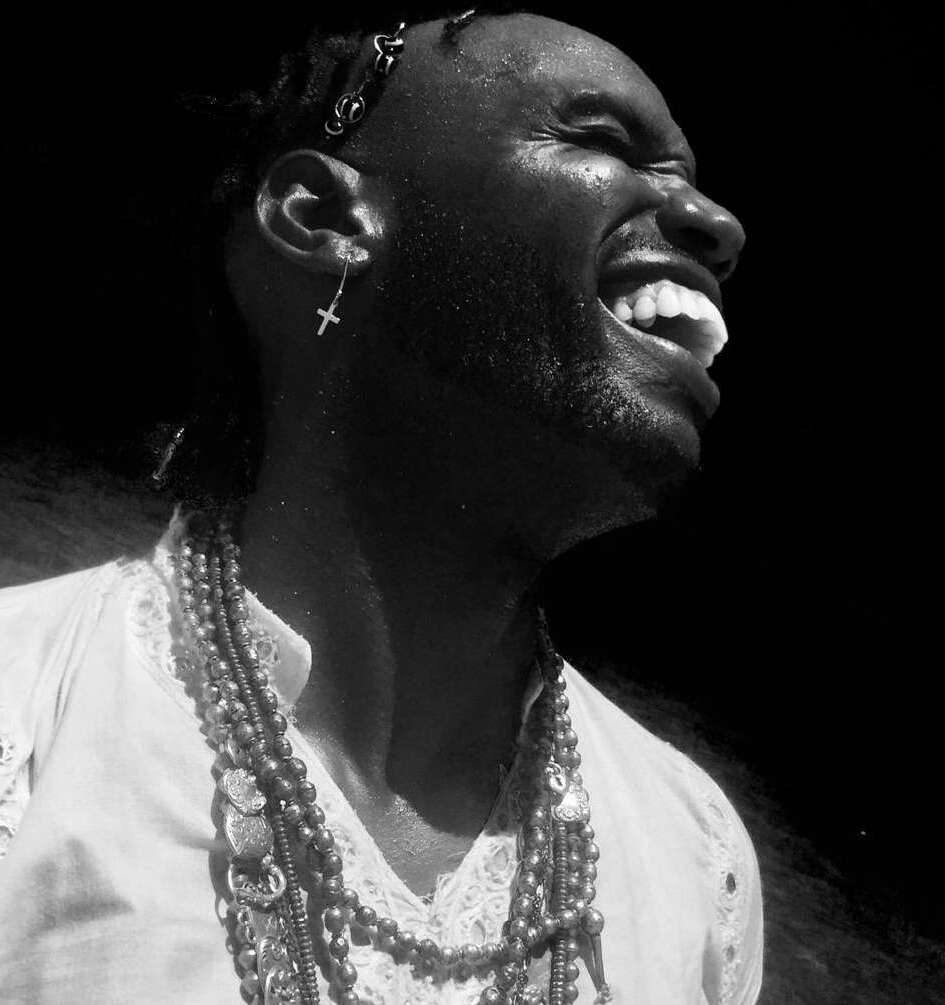 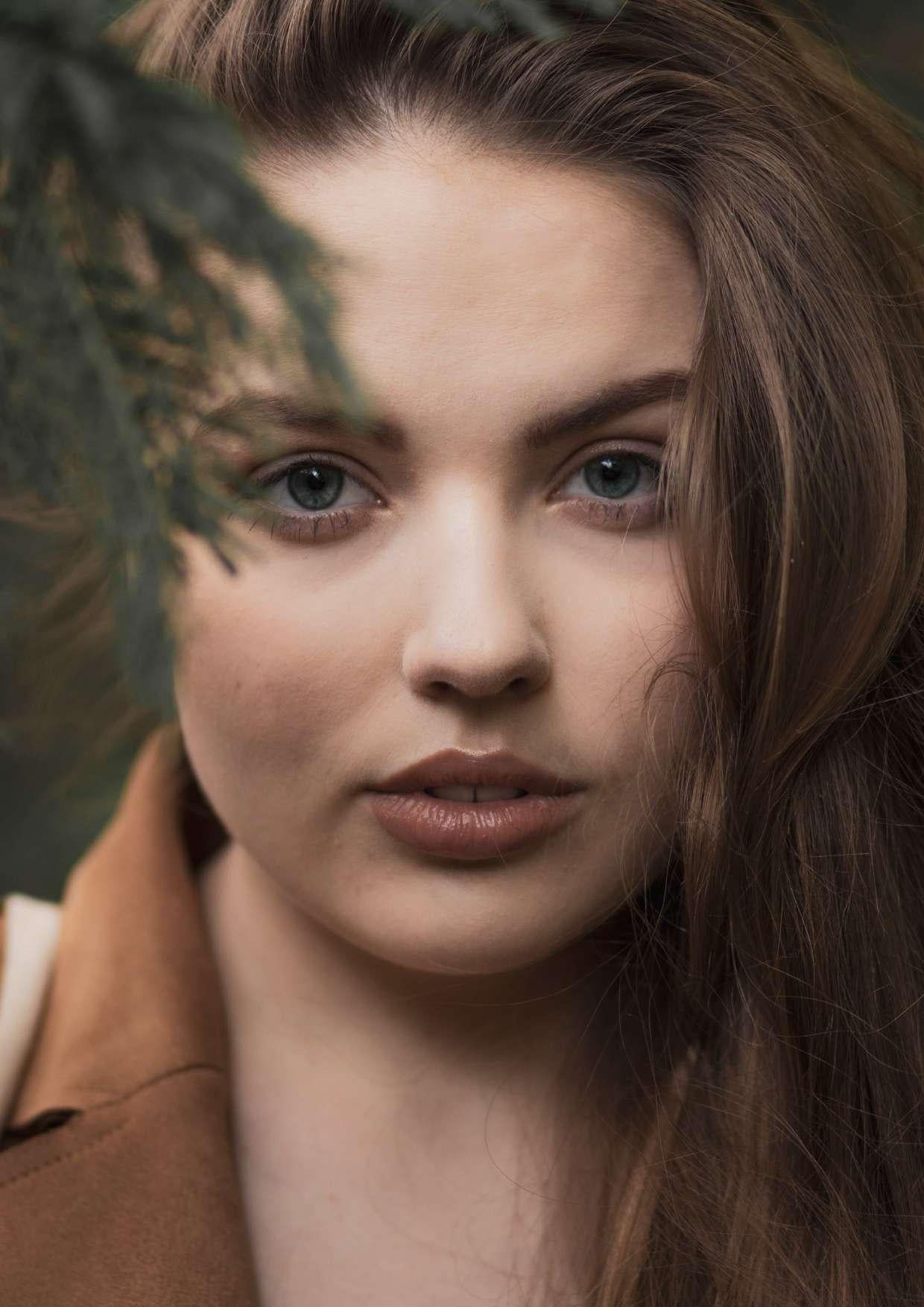