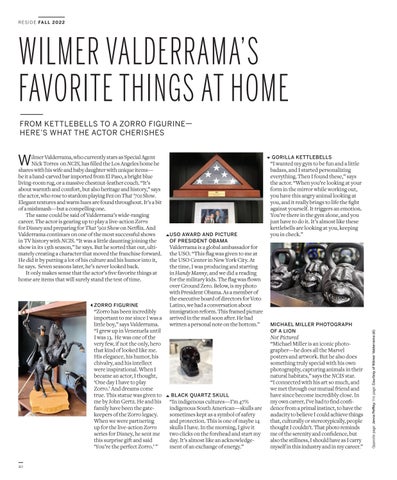 WILMER VALDERRAMA’S FAVORITE THINGS AT HOME FROM KETTLEBELLS TO A ZORRO FIGURINE— HERE’S WHAT THE ACTOR CHERISHES ilmer Valderrama, who currently stars as Special Agent Nick Torres on NCIS, has filled the Los Angeles home he W shares with his wife and baby daughter with unique items—

“Zorro has been incredibly important to me since I was a little boy,” says Valderrama. “I grew up in Venezuela until I was 13. He was one of the very few, if not the only, hero that kind of looked like me. His elegance, his humor, his chivalry, and his intellect were inspirational. When I became an actor, I thought, ‘One day I have to play Zorro.’ And dreams come true. This statue was given to me by John Gertz. He and his family have been the gatekeepers of the Zorro legacy. When we were partnering up for the live-action Zorro series for Disney, he sent me this surprise gift and said ‘You’re the perfect Zorro.’ ” 20

Valderrama is a global ambassador for the USO. “This flag was given to me at the USO Center in New York City. At the time, I was producing and starring in Handy Manny, and we did a reading for the military kids. The flag was flown over Ground Zero. Below, is my photo with President Obama. As a member of the executive board of directors for Voto Latino, we had a conversation about immigration reform. This framed picture arrived in the mail soon after. He had written a personal note on the bottom.”

“In indigenous cultures—I’m 47% indigenous South American—skulls are sometimes kept as a symbol of safety and protection. This is one of maybe 14 skulls I have. In the morning, I give it two clicks on the forehead and start my day. It’s almost like an acknowledgement of an exchange of energy.”

MICHAEL MILLER PHOTOGRAPH OF A LION

Not Pictured “Michael Miller is an iconic photographer—he does all the Marvel posters and artwork. But he also does something truly special with his own photography, capturing animals in their natural habitats,” says the NCIS star. “I connected with his art so much, and we met through our mutual friend and have since become incredibly close. In my own career, I’ve had to find confidence from a primal instinct, to have the audacity to believe I could achieve things that, culturally or stereotypically, people thought I couldn’t. That photo reminds me of the serenity and confidence, but also the stillness, I should have as I carry myself in this industry and in my career.”

Opposite page: Jenna Peffley; this page: Courtesy of Wilmer Valderrama (4)

be it a hand-carved bar imported from El Paso, a bright blue living-room rug, or a massive chestnut-leather couch. “It’s about warmth and comfort, but also heritage and history,” says the actor, who rose to stardom playing Fez on That ’70s Show. Elegant textures and warm hues are found throughout. It’s a bit of a mishmash—but a compelling one. The same could be said of Valderrama’s wide-ranging career. The actor is gearing up to play a live-action Zorro for Disney and preparing for That ’90s Show on Netflix. And Valderrama continues on one of the most successful shows in TV history with NCIS. “It was a little daunting joining the show in its 13th season,” he says. But he sorted that out, ultimately creating a character that moved the franchise forward. He did it by putting a lot of his culture and his humor into it, he says. Seven seasons later, he’s never looked back. It only makes sense that the actor’s five favorite things at home are items that will surely stand the test of time.

“I wanted my gym to be fun and a little badass, and I started personalizing everything. Then I found these,” says the actor. “When you’re looking at your form in the mirror while working out, you have this angry animal looking at you, and it really brings to life the fight against yourself. It triggers an emotion. You’re there in the gym alone, and you just have to do it. It’s almost like these kettlebells are looking at you, keeping you in check.” 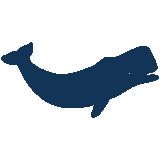 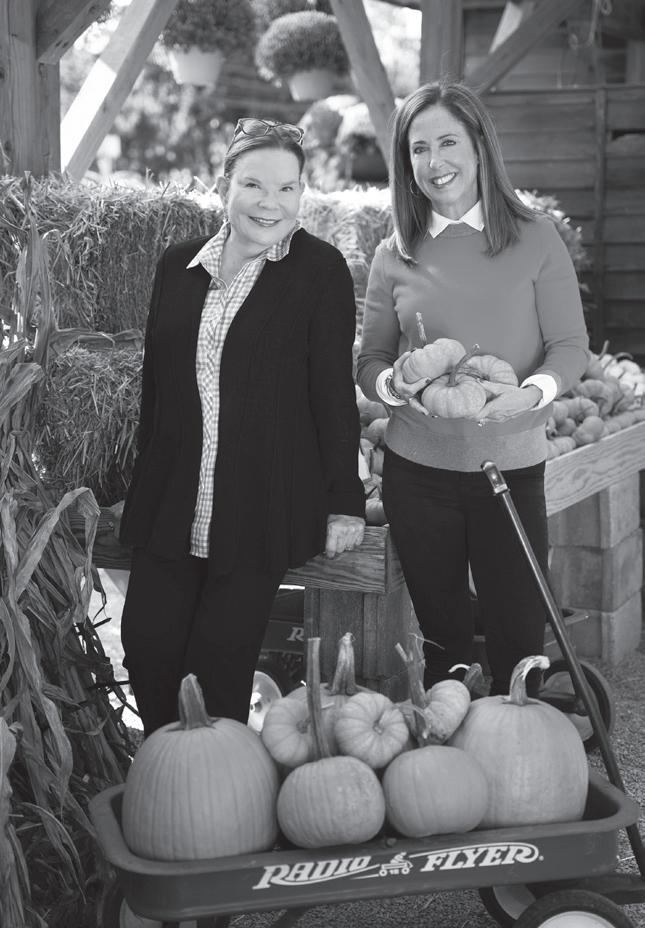 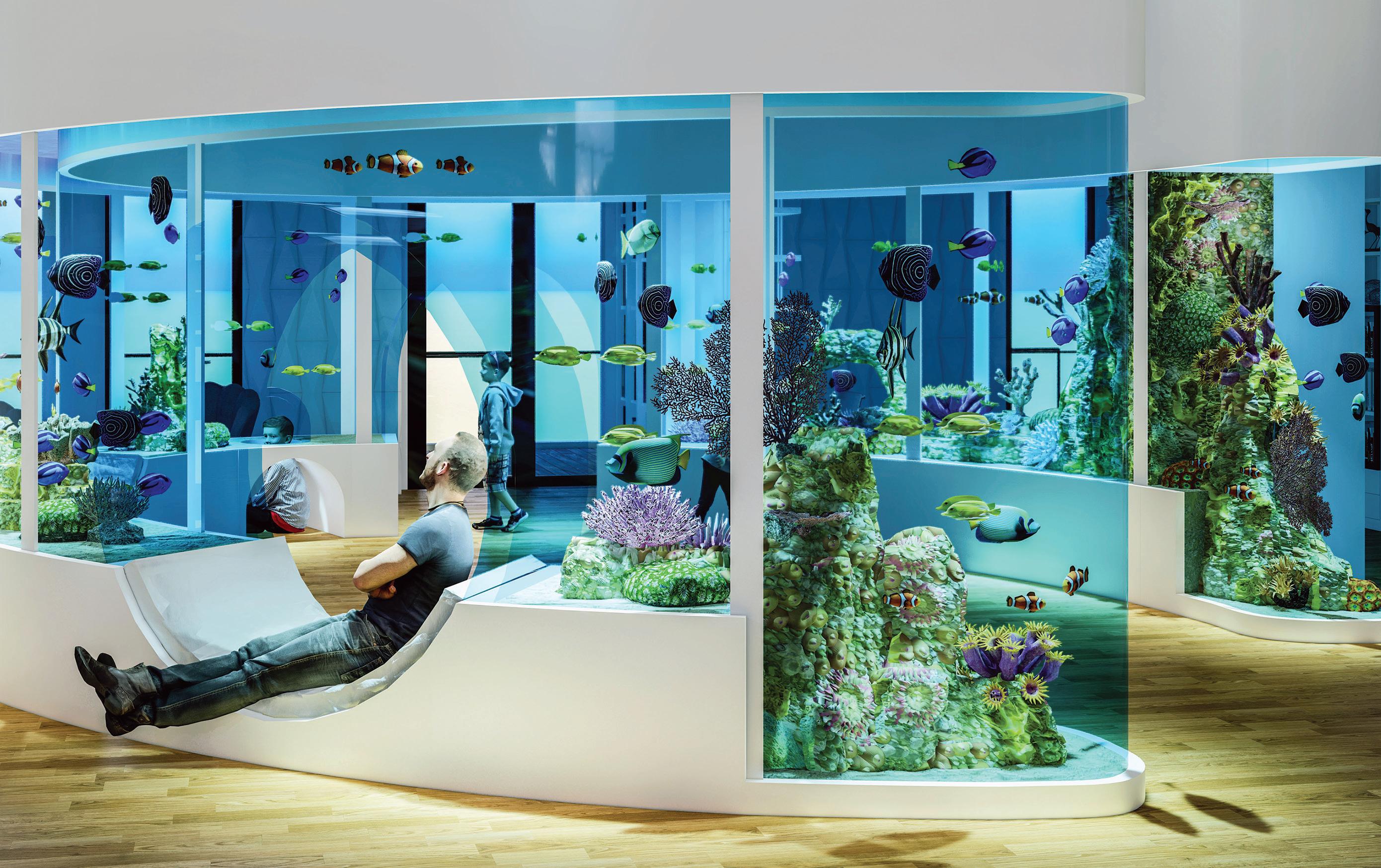 The growing popularity of artwork from contemporary African artists; sculptural aquariums; ########## and fluting in interior design 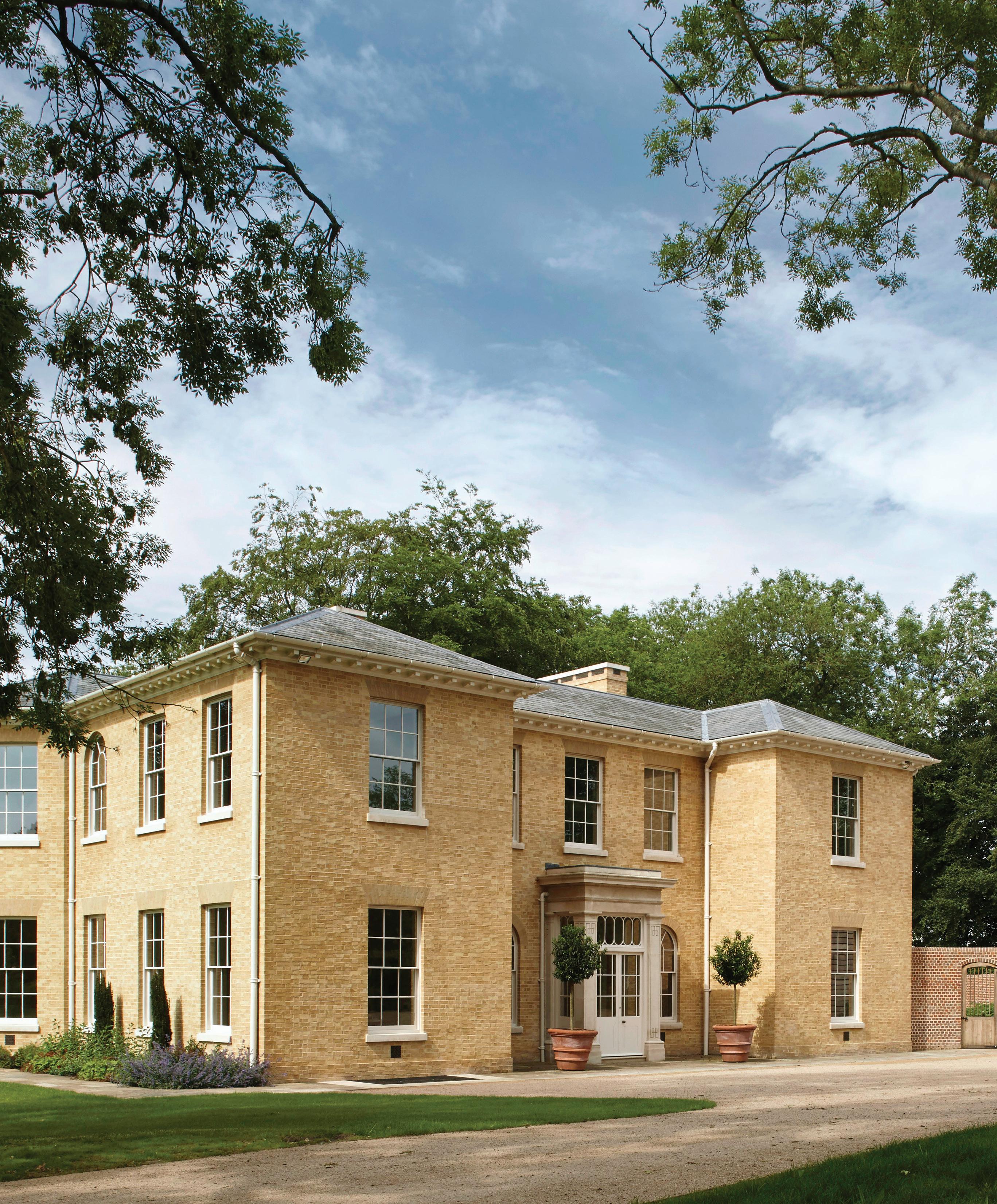 This classic style emphasizes the art of understatement 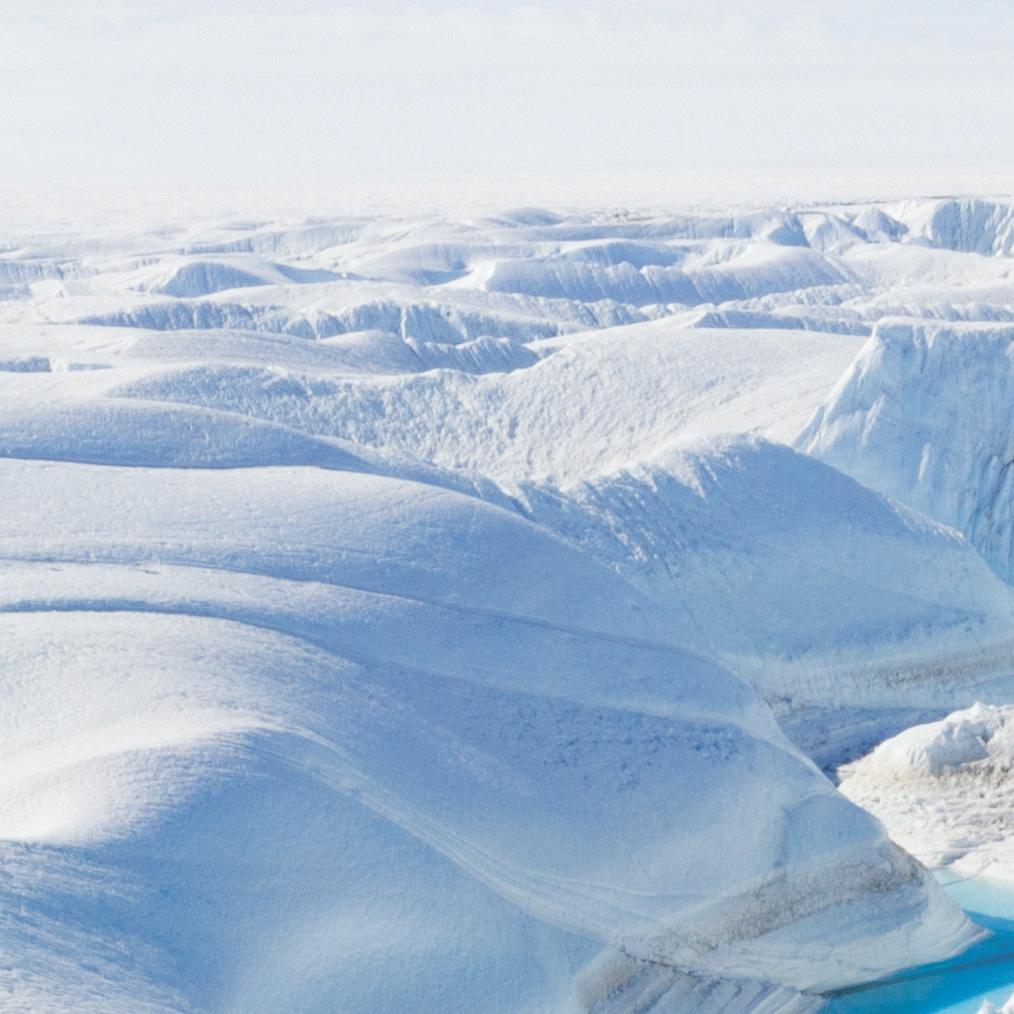 Luxe tour operators are venturing to the coldest, most unexplored part of the world 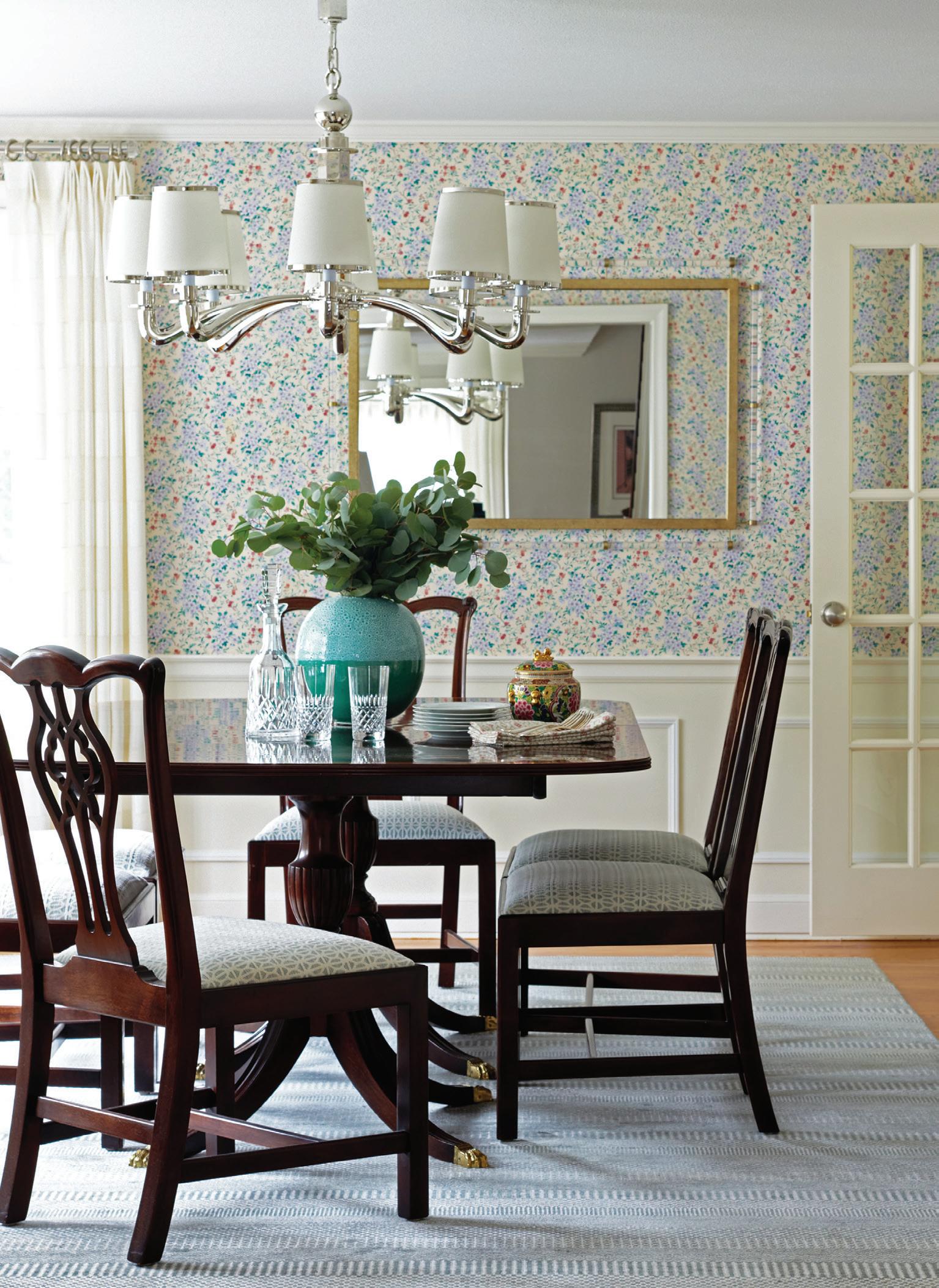 This enduring style is all about atmosphere and a collected look 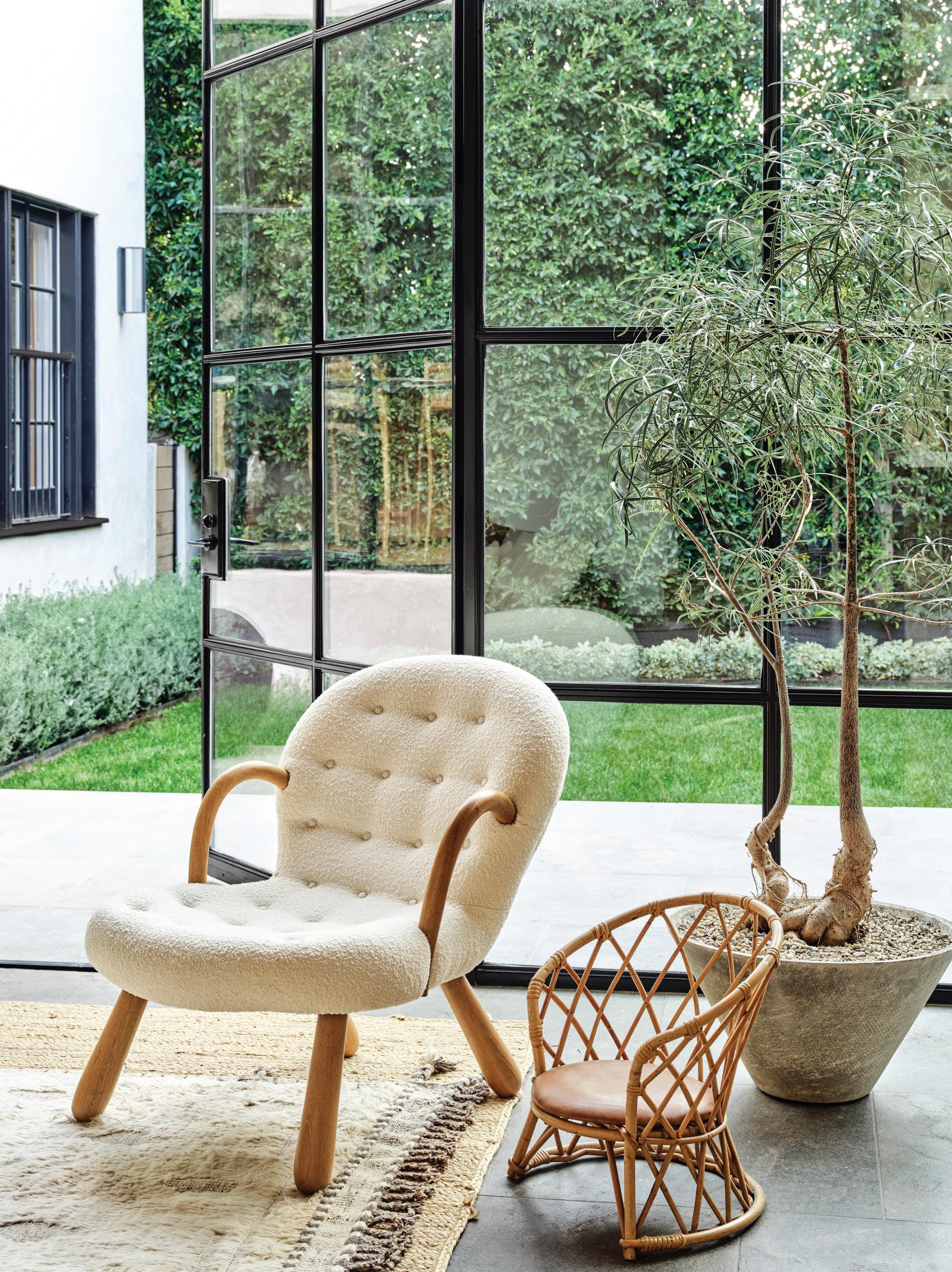 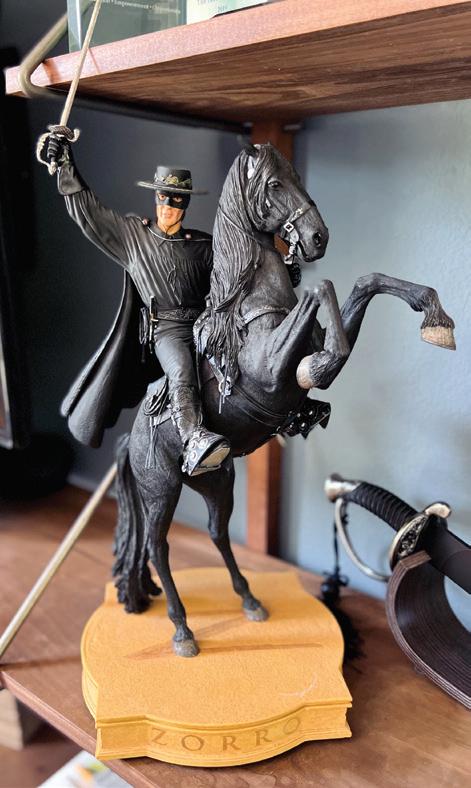 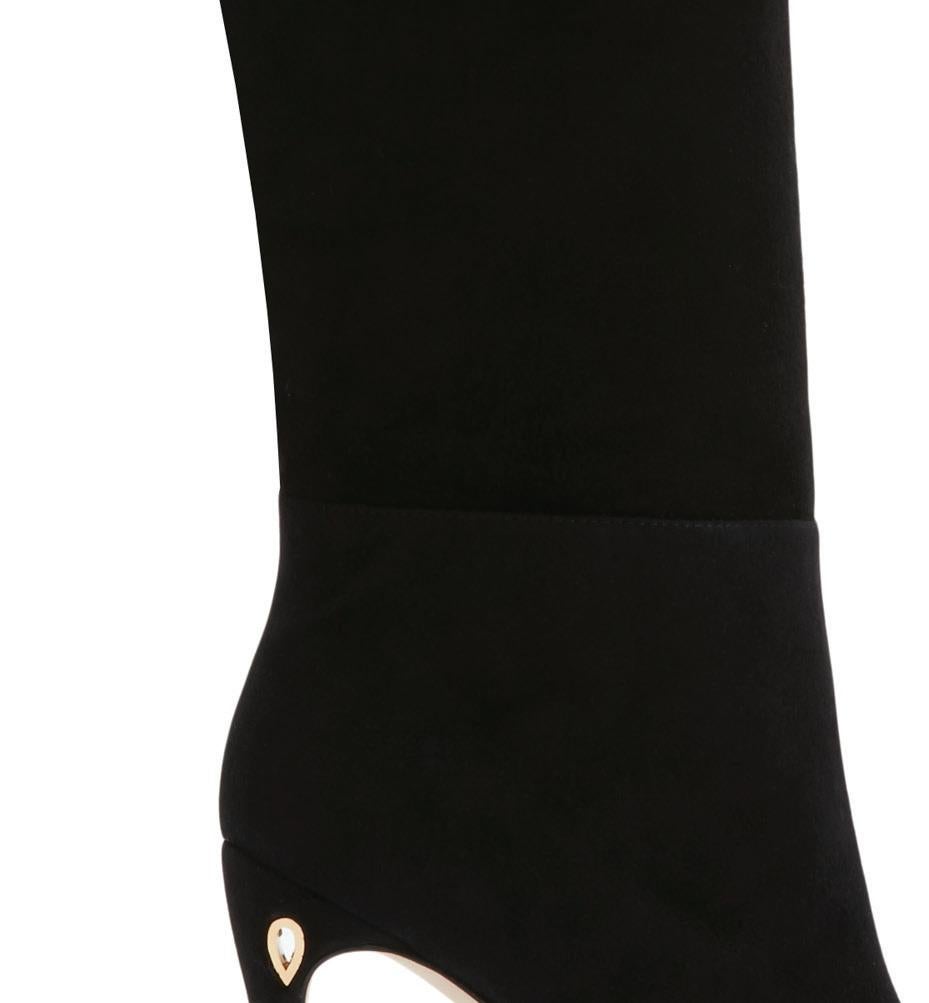 After a career in finance, ########## Jennifer Chamandi is taking luxury shoes to new heights 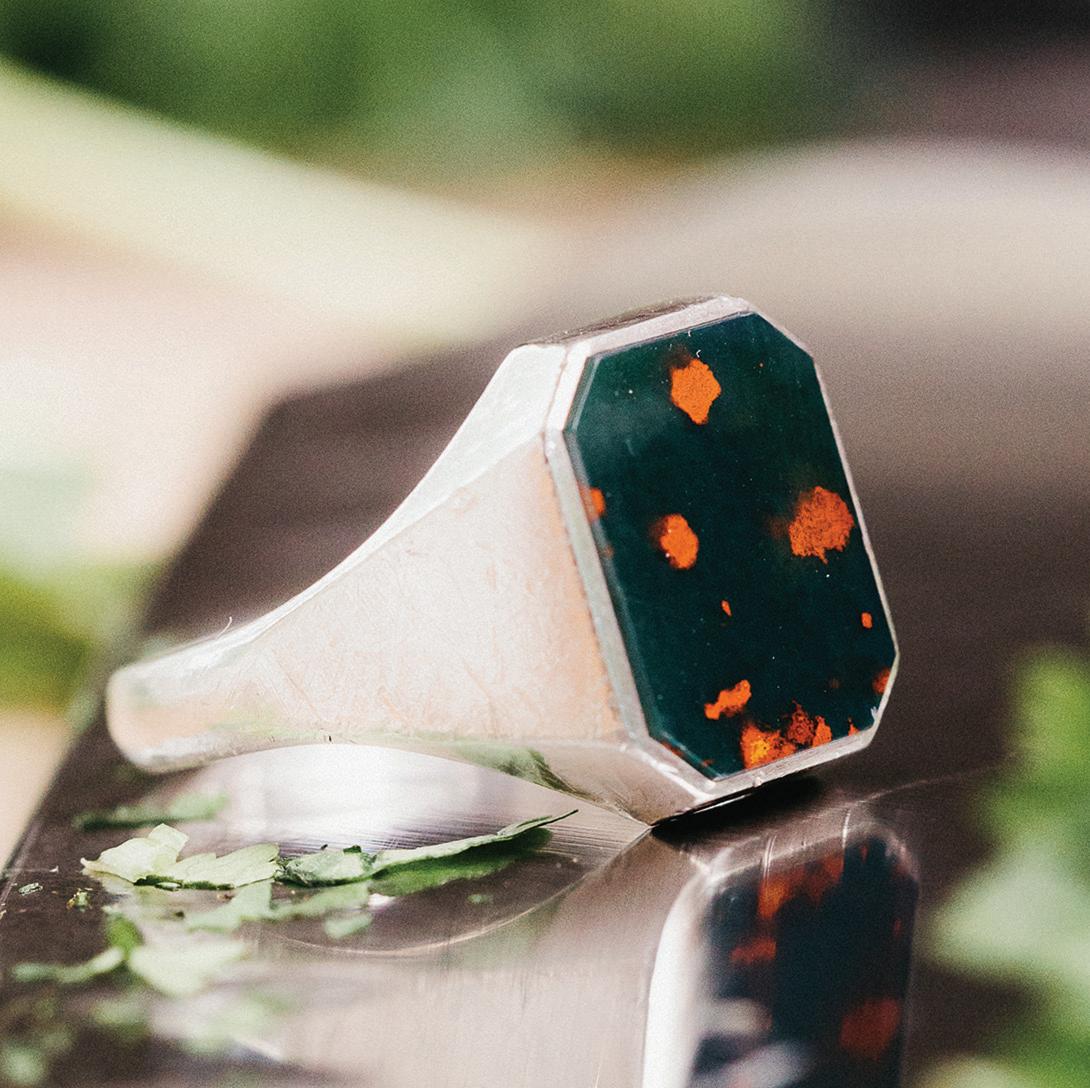 THE ENDURING STYLE OF SIGNET RINGS

Popular with both men and women, these timeless classics are more than a mere accessory 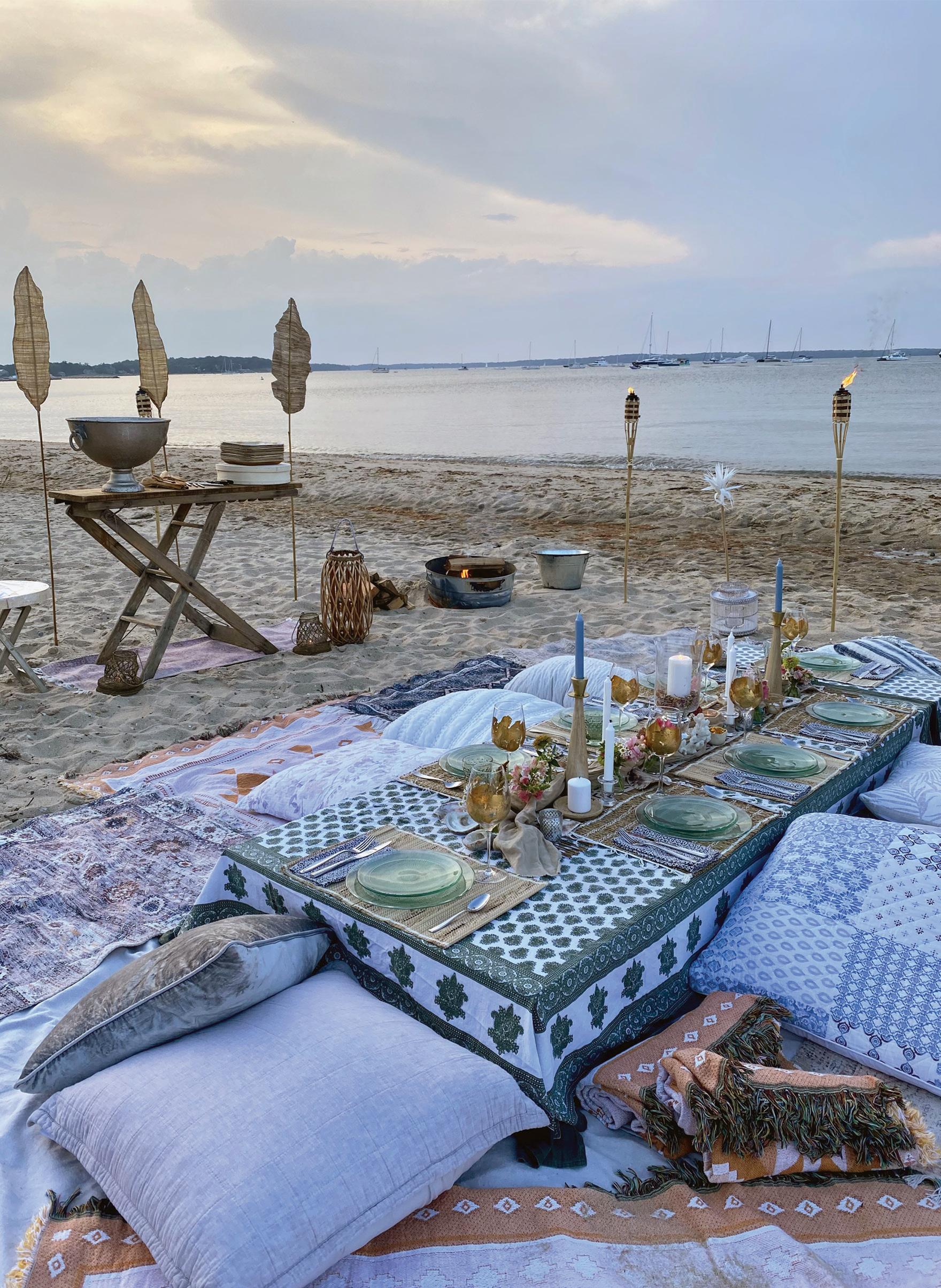 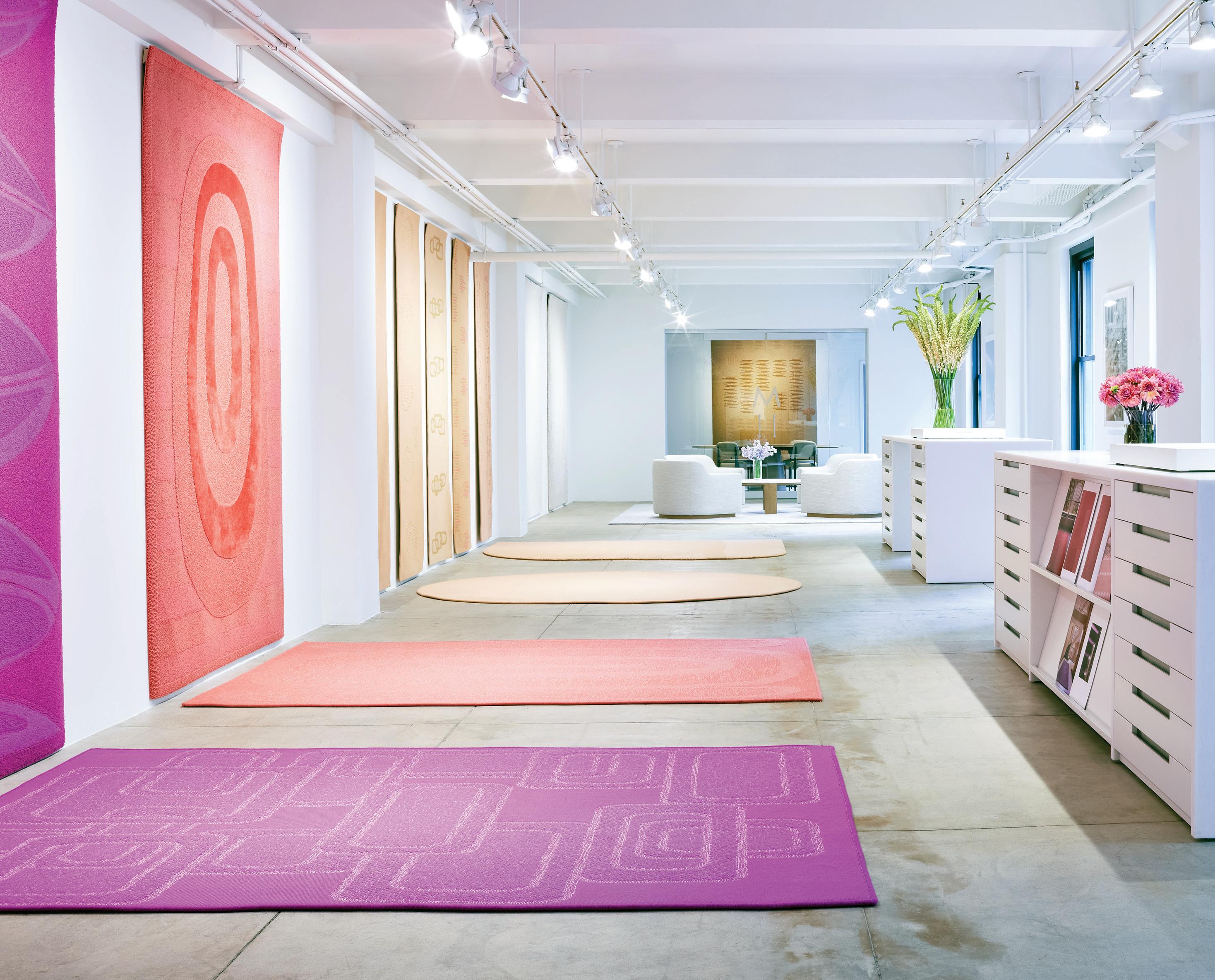 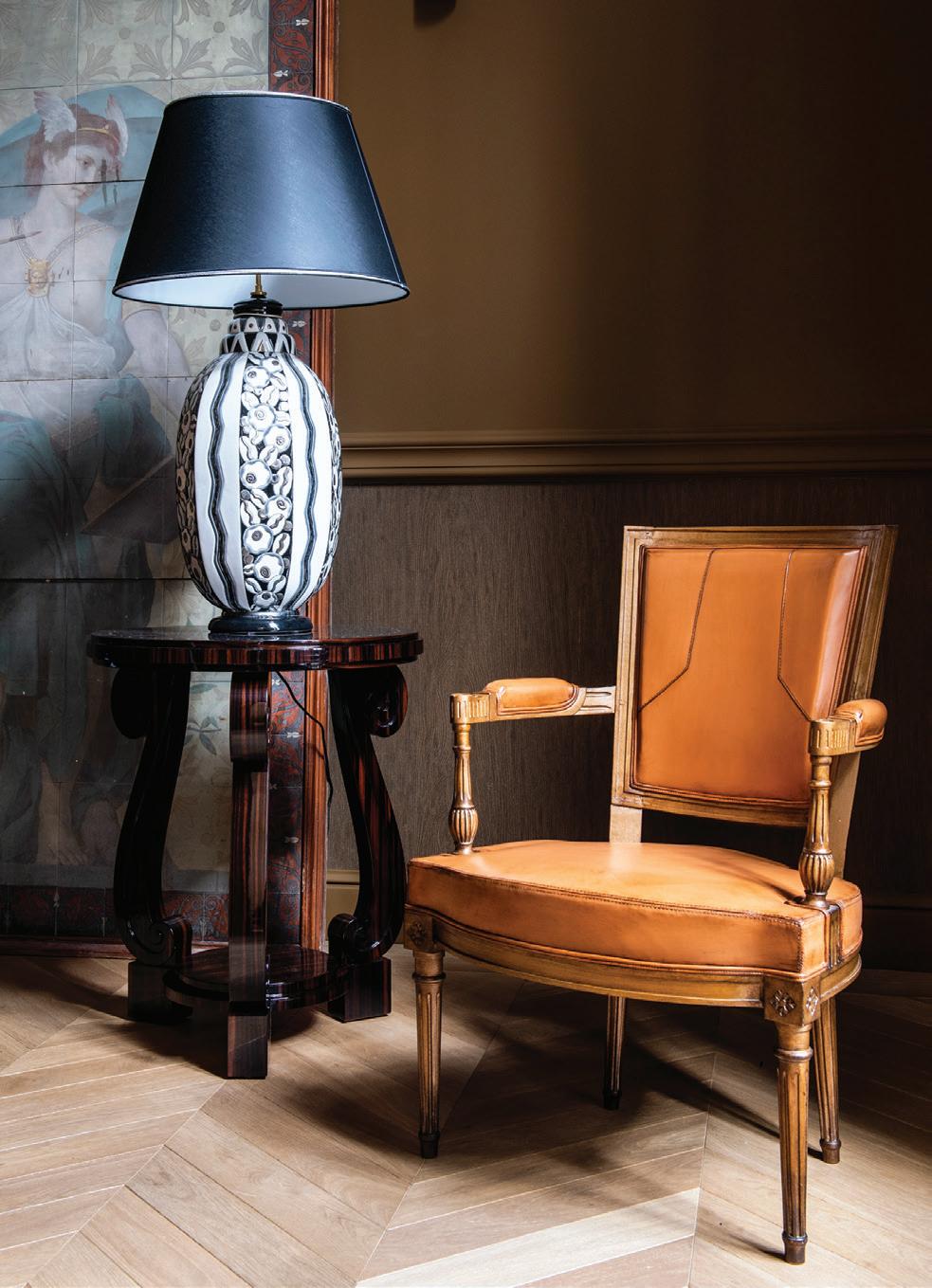 A MODERN TAKE ON 18TH-CENTURY FURNISHINGS

Entrepreneur Martin Pietri has craftsmanship in his DNA 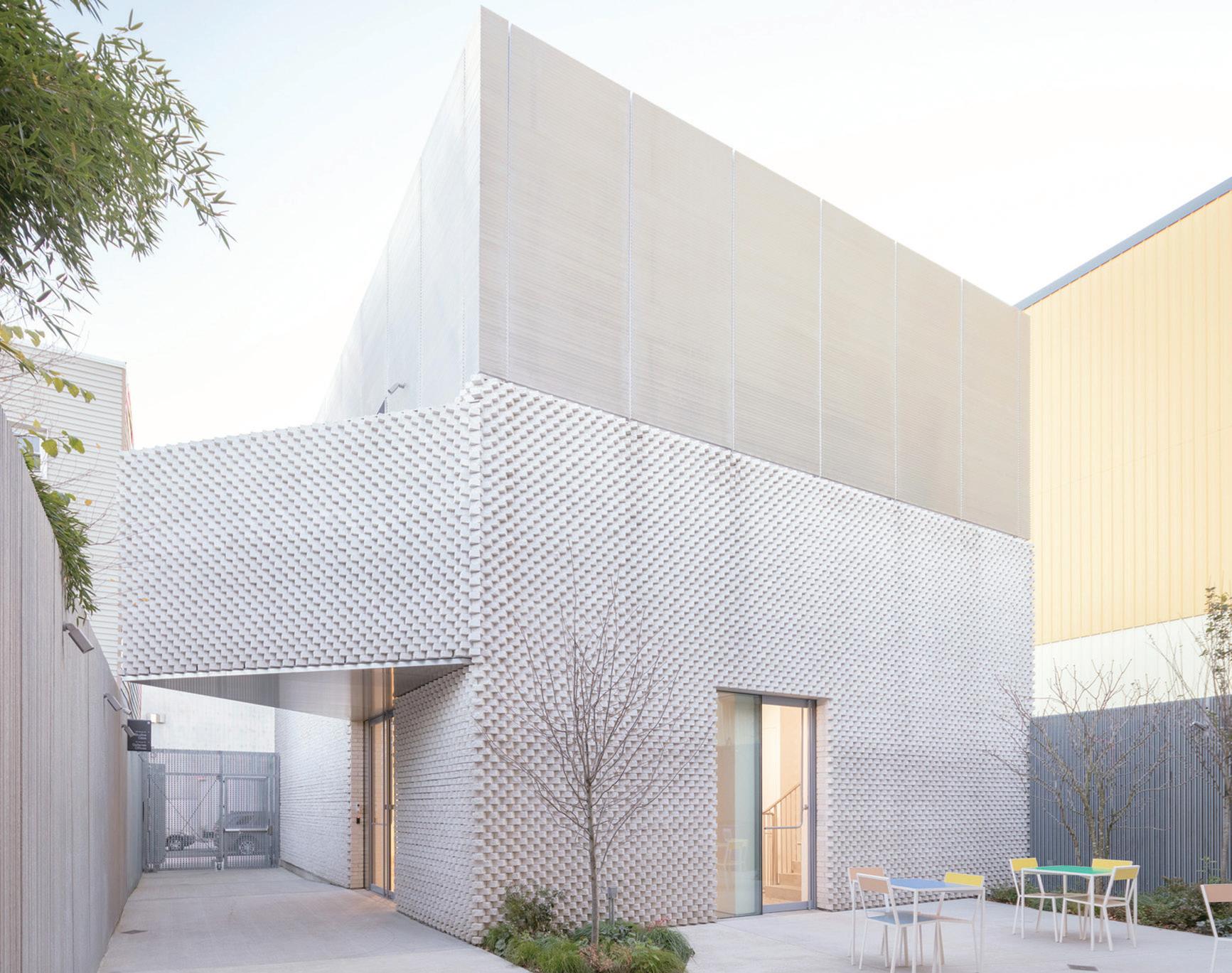 THE STAIRCASE AS AN ART FORM 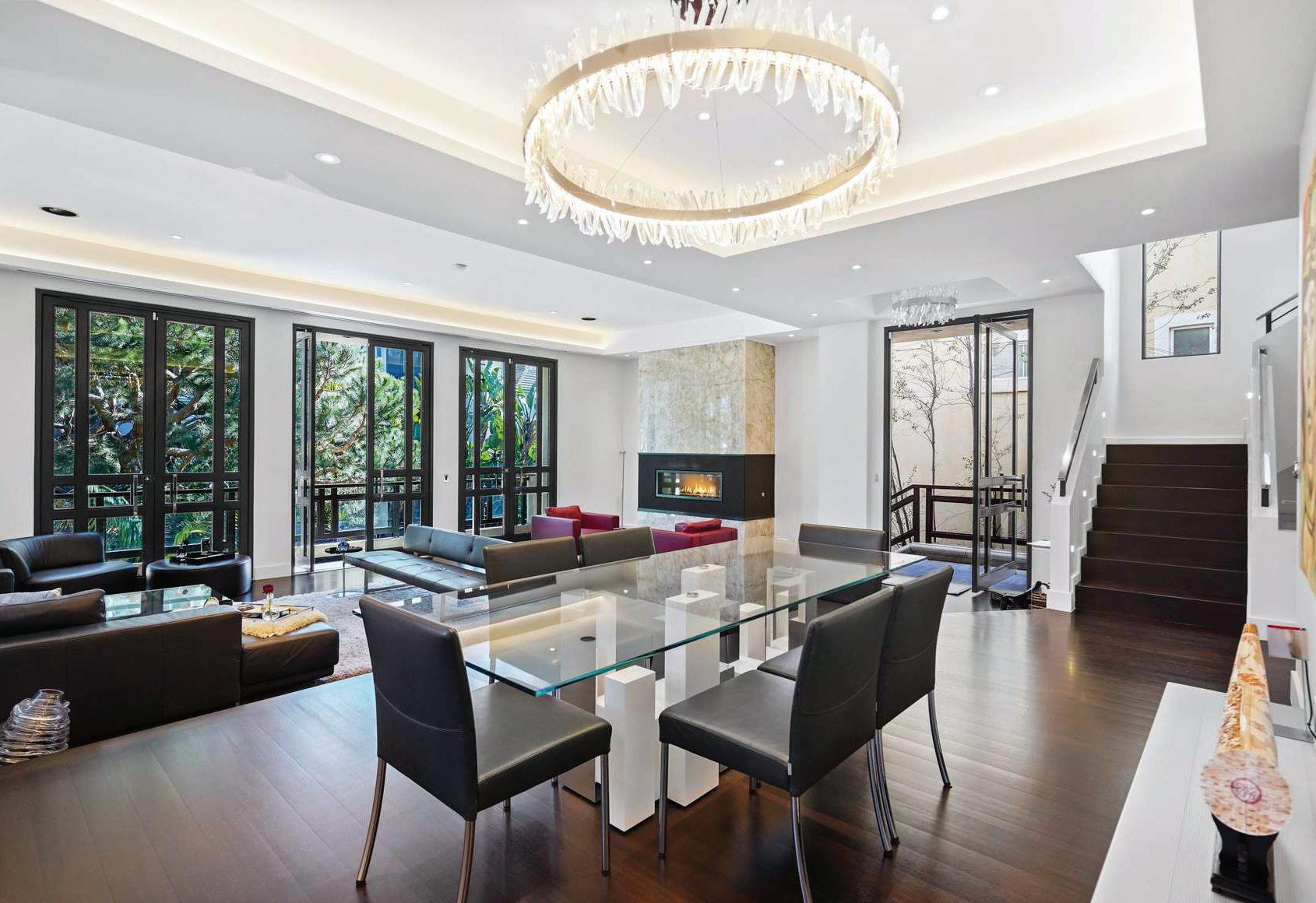 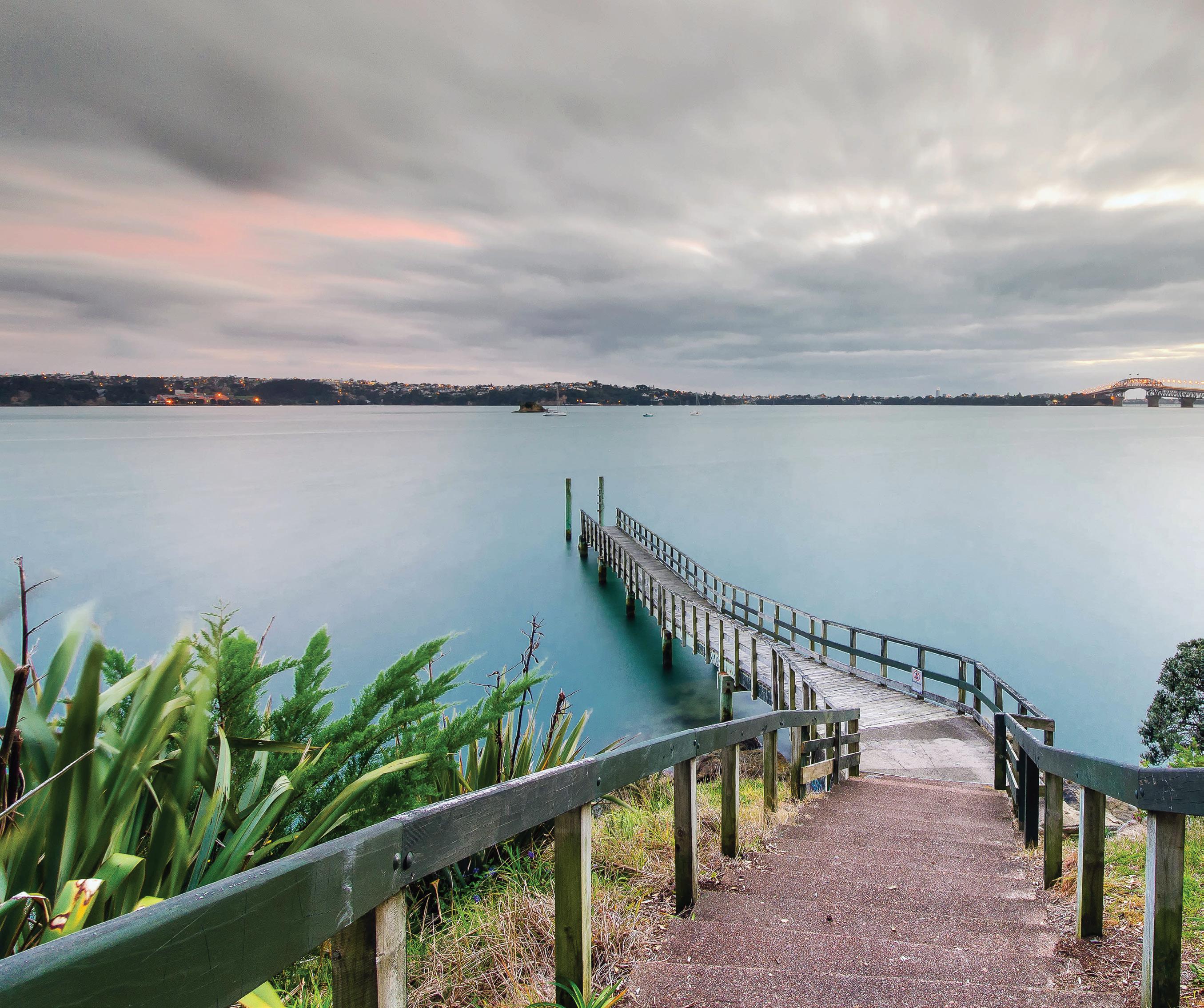 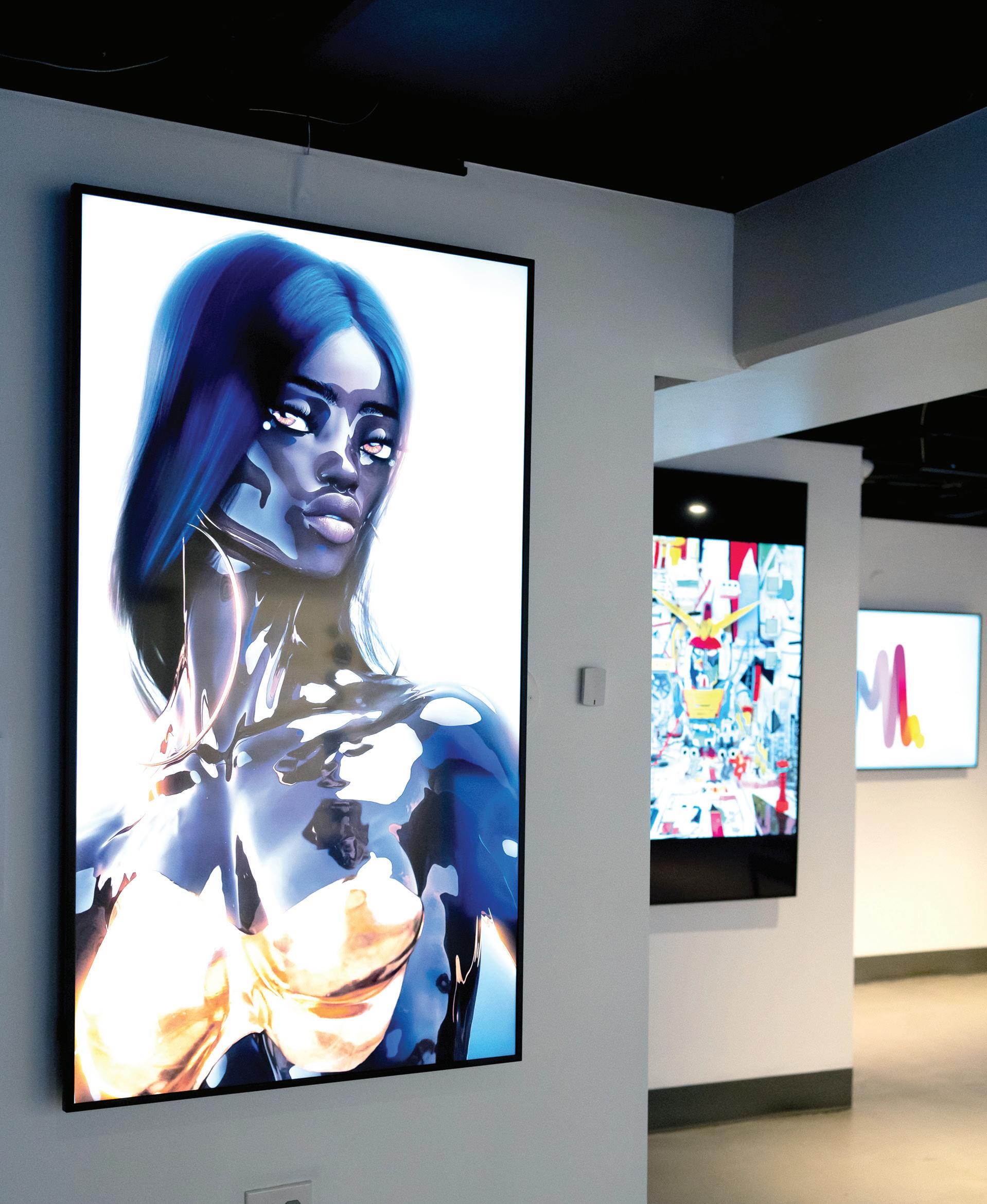 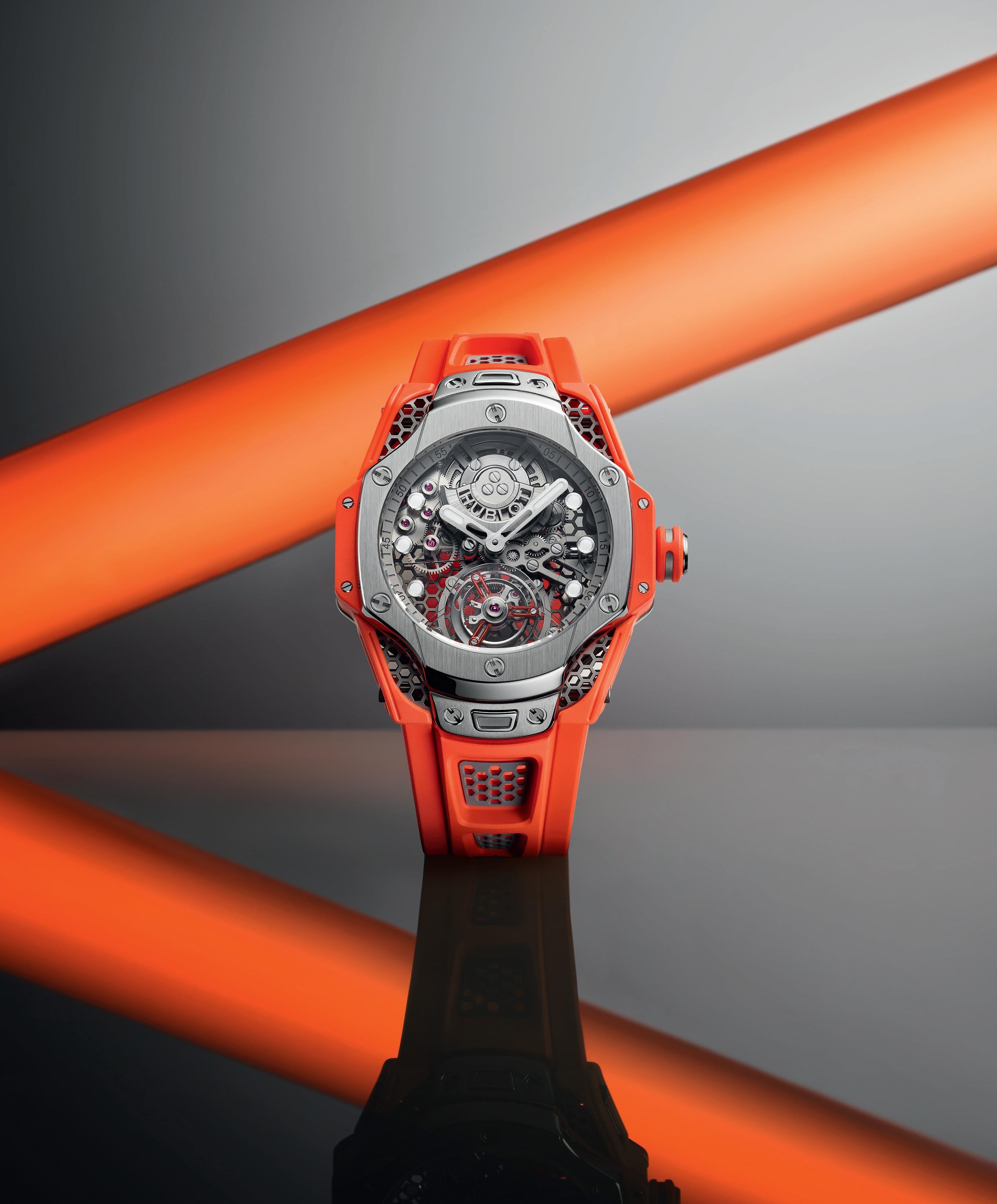 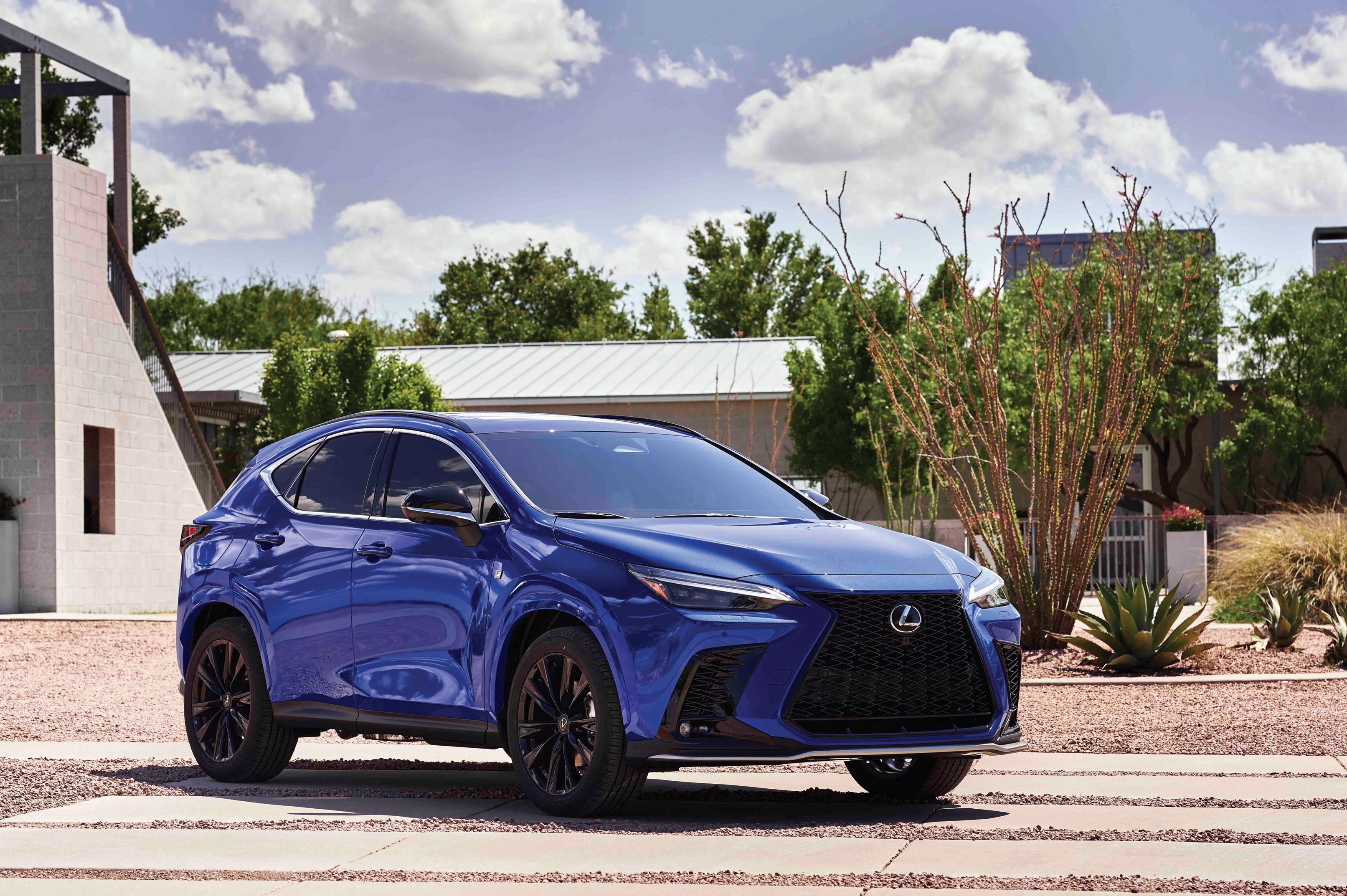 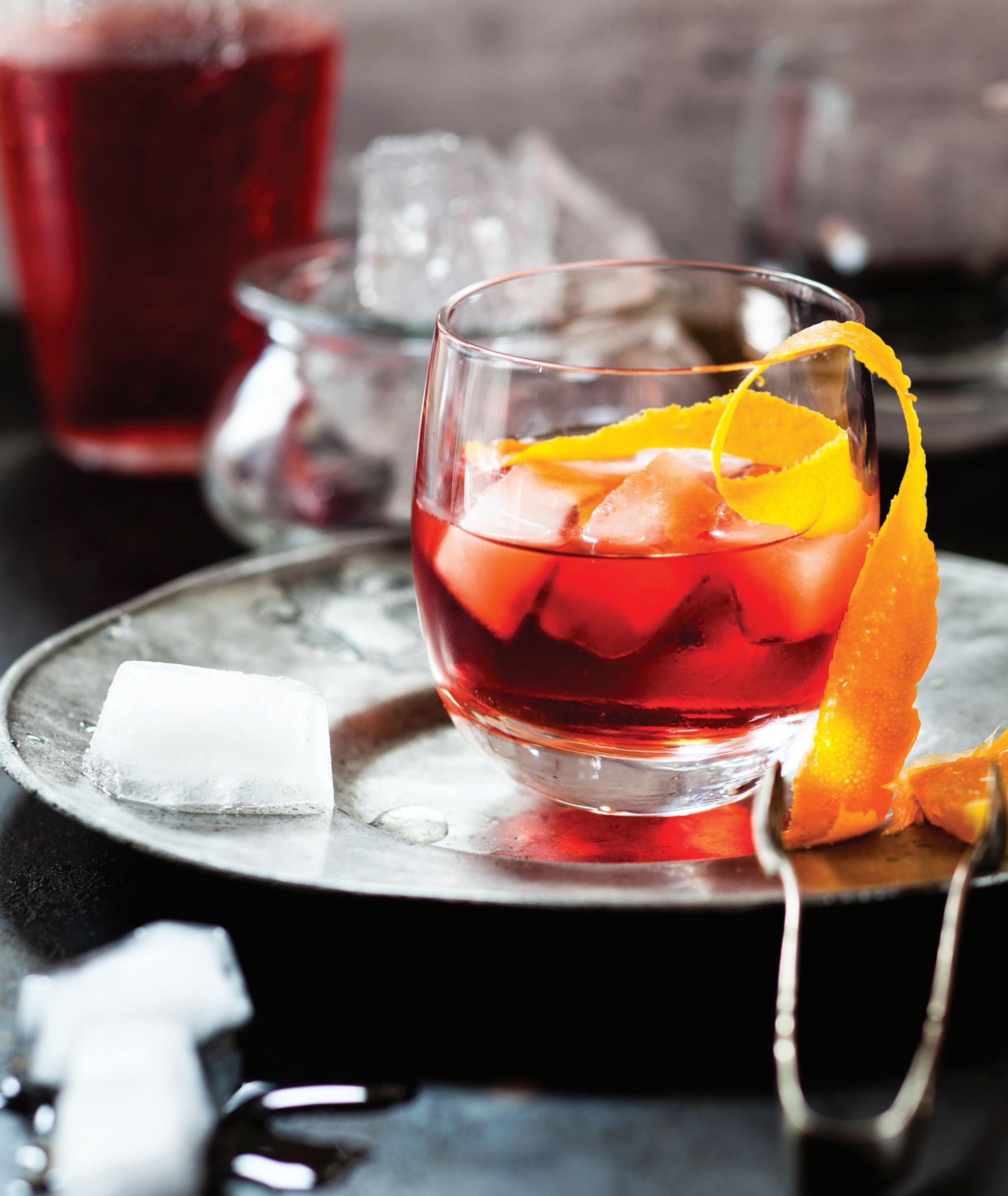 How to mix your favorite cocktails at home 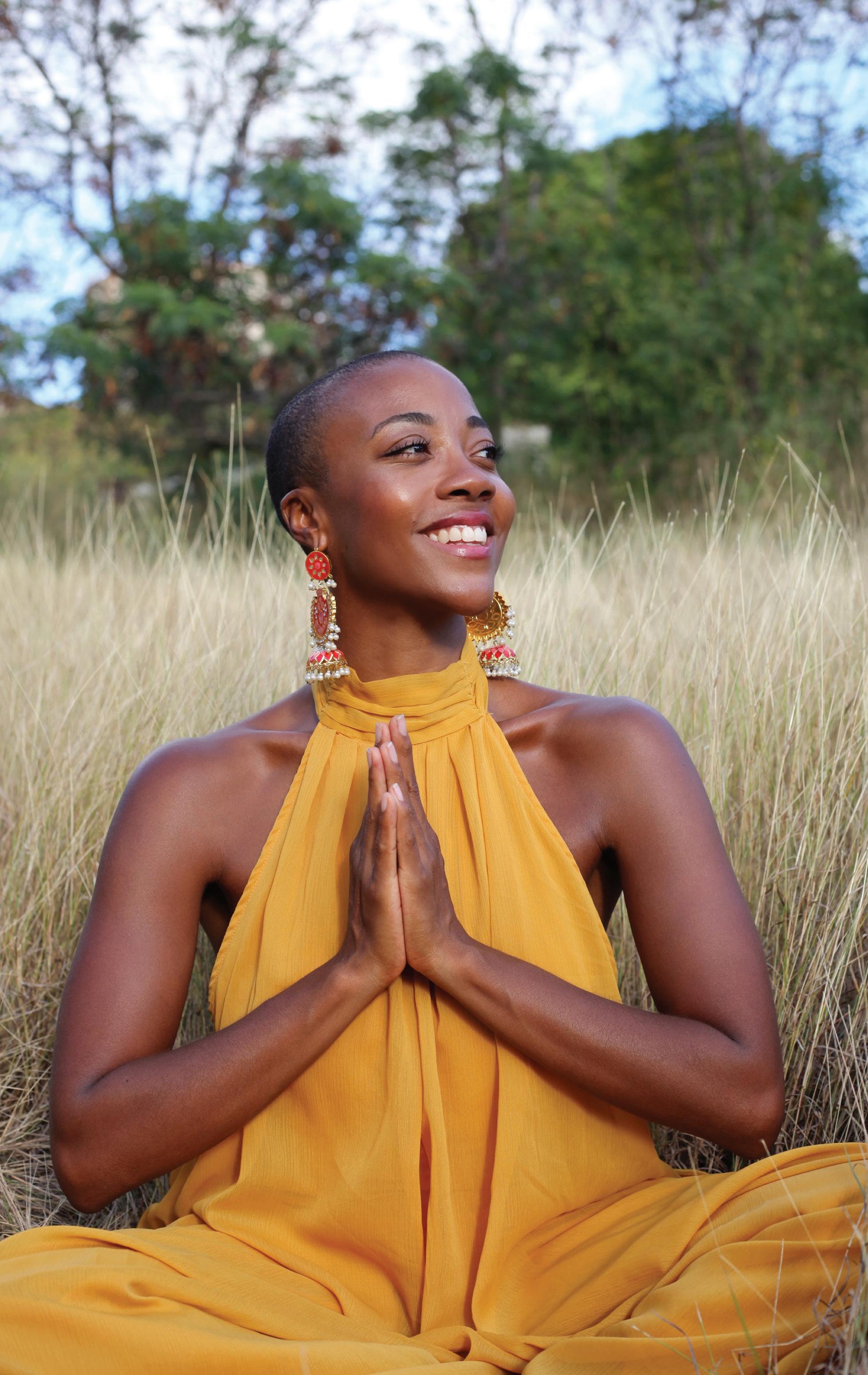 Yoga and meditation teacher Sara Clark on ways to destress 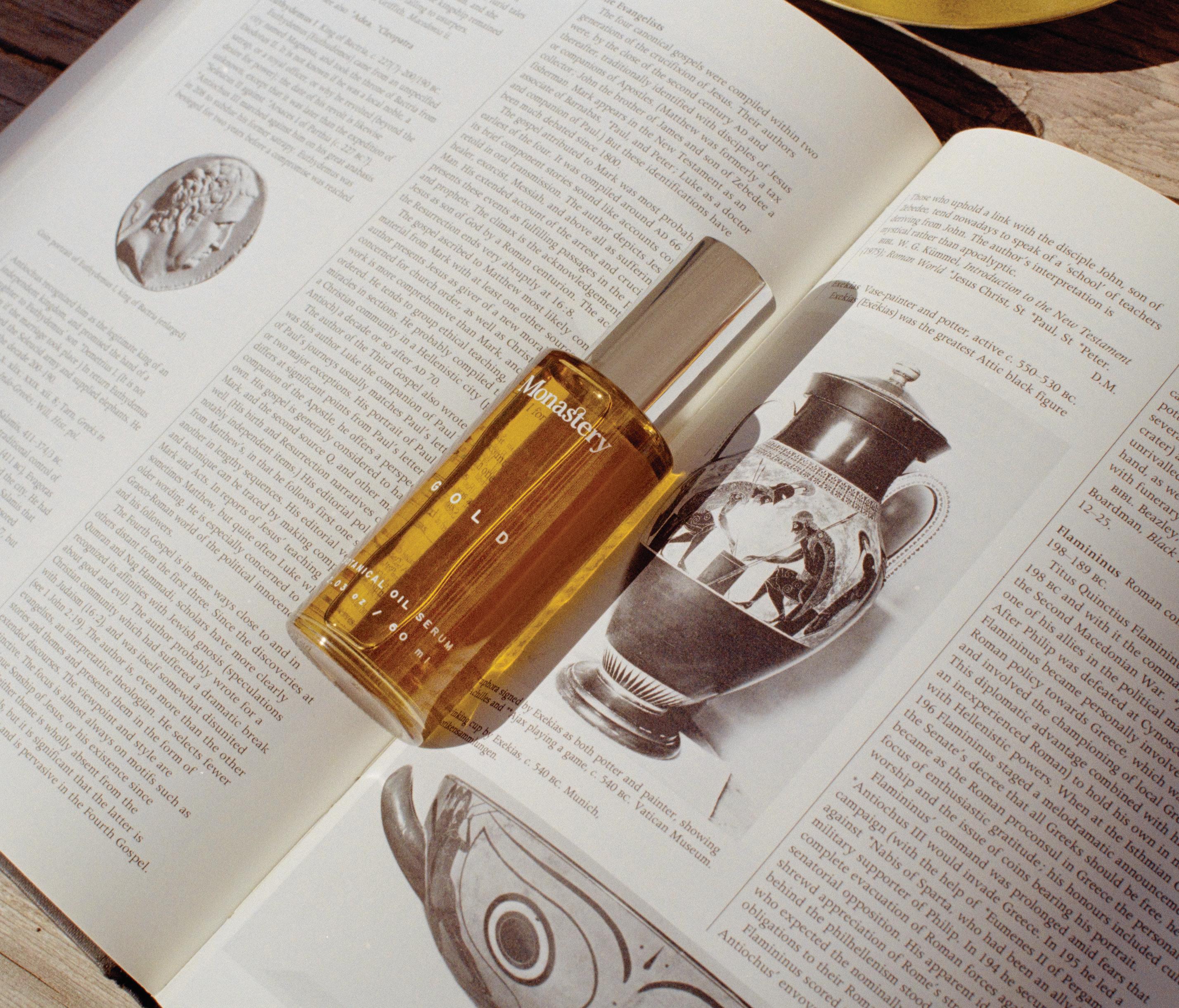 These oils lock in moisture and give your skin dewy, glowing hydration 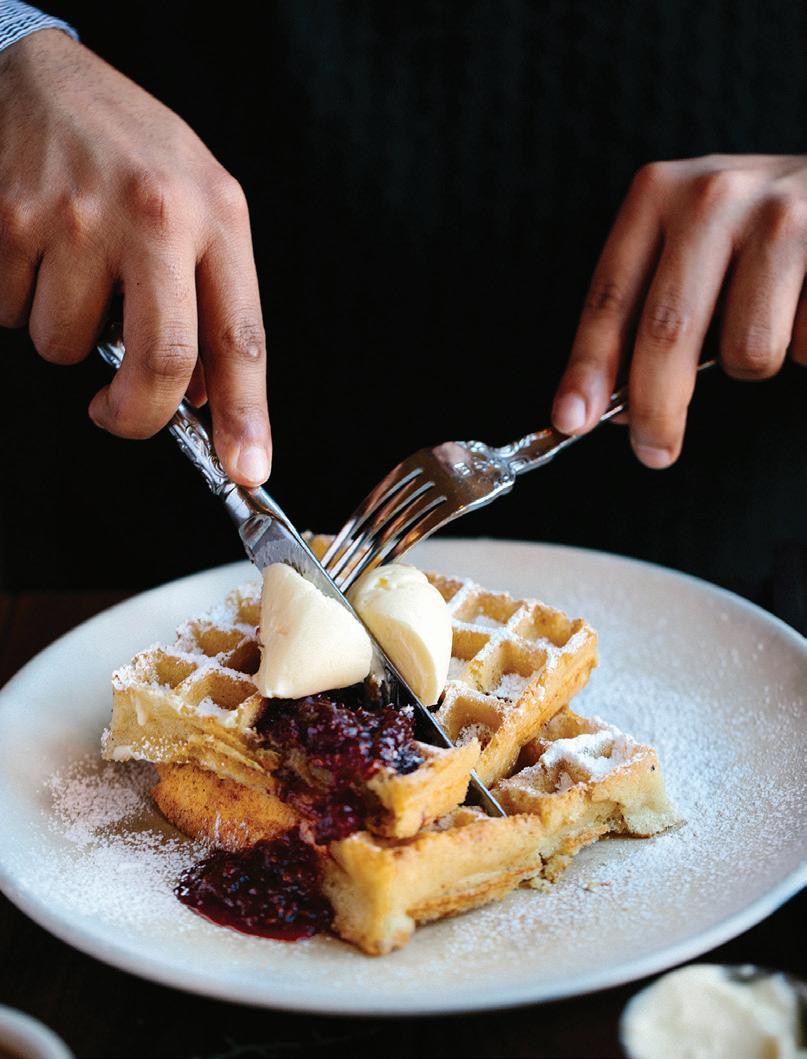 TOP WAFFLES FROM AROUND THE WORLD

From classic desserts to savory inventions, these dishes are worthy of a trip 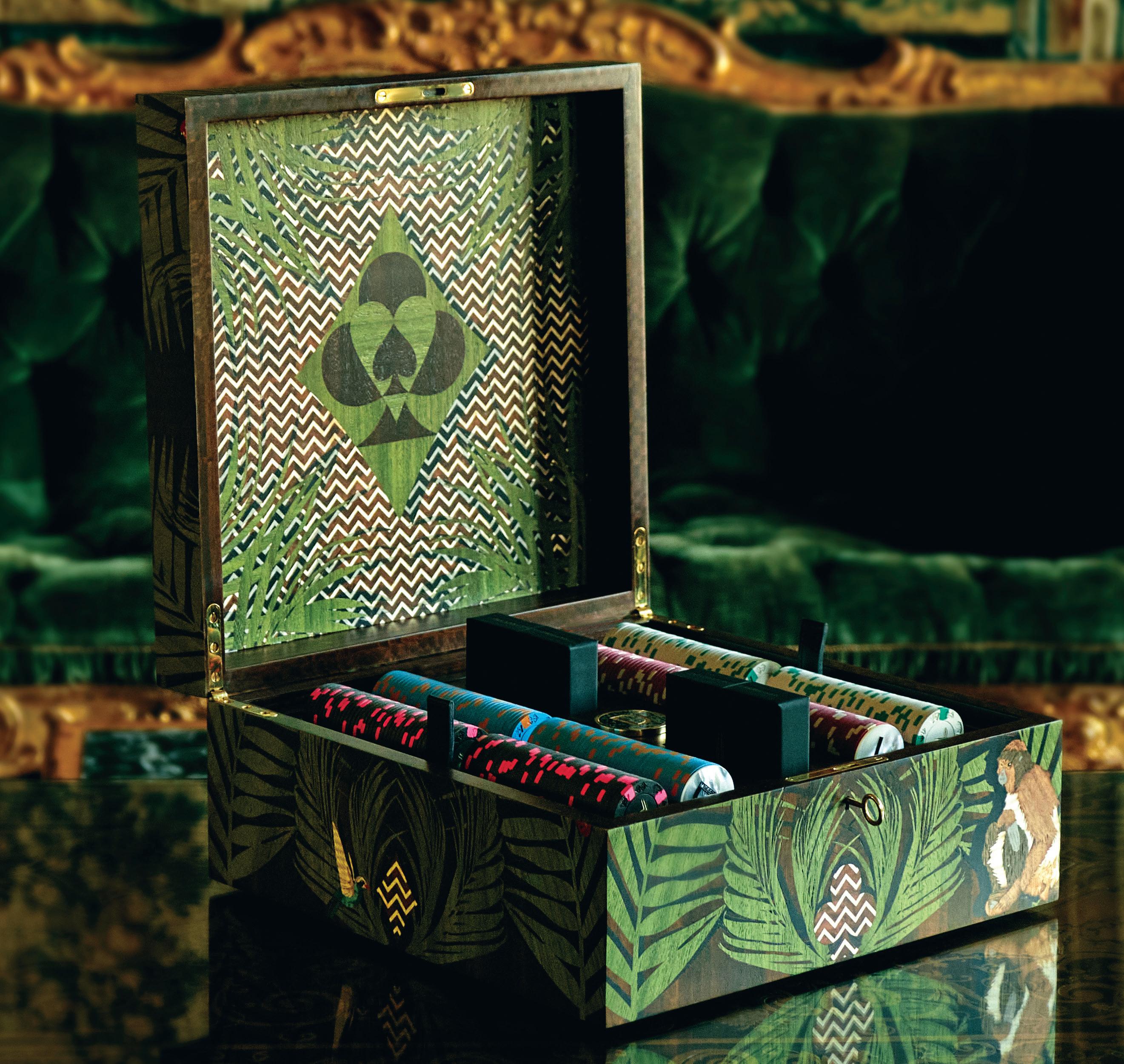 Upgrade your free time with these high-end sets 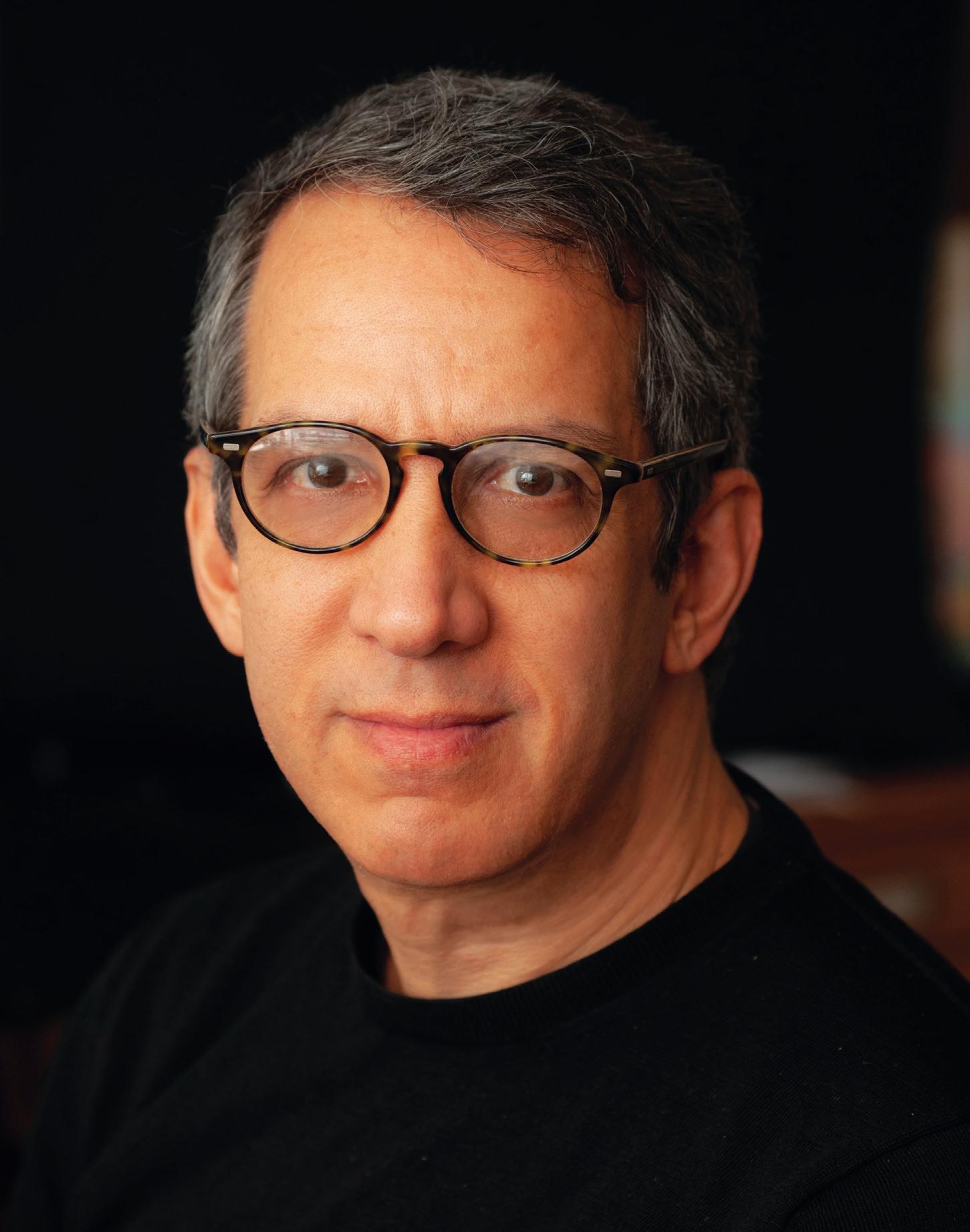 GRAPHIC NOVELS WORTH SEEKING OUT

Illustrator and cartoonist Peter Kuper on his top picks 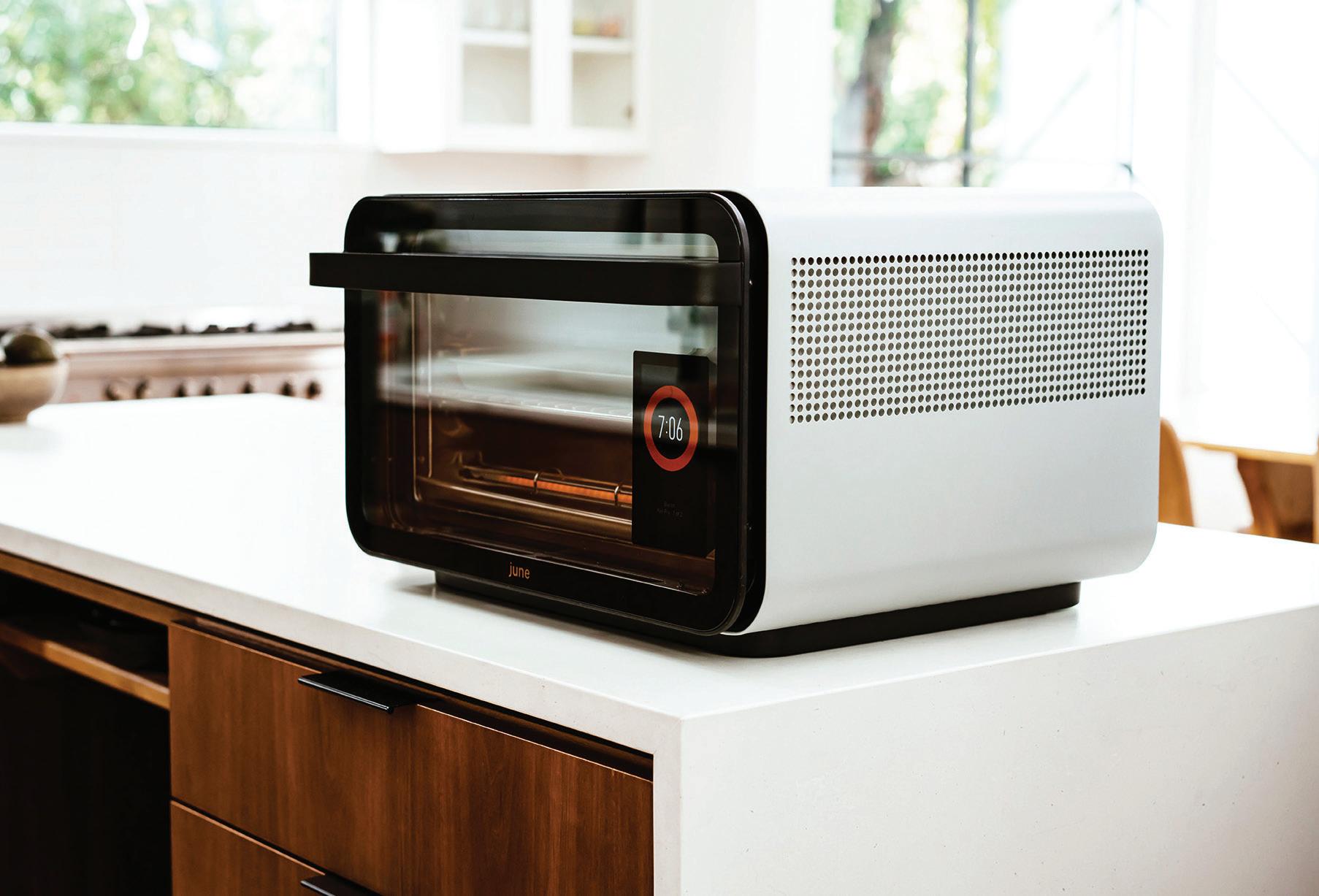 START YOUR DAY THE HIGH-TECH WAY

These gadgets will make almost anyone more of a morning person