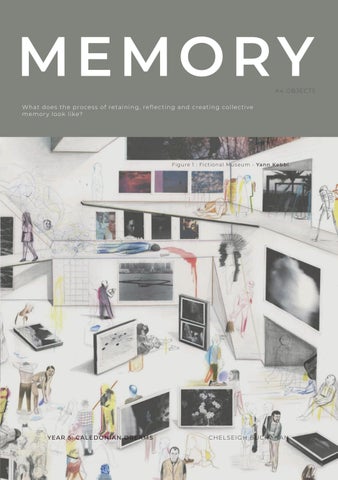 A series of A4s exploring the process and development of human exosomatic memory, the memory of athens city itself and finally the memory of the process of this project. The objects were not only influenced by the findings explored during the study of exosomatic memory but they also informed design decisions within the project - it was a truly symbiotic exercise. The order of the A4s has changed, they are not a represention of when they were created but rather a journey of thought. From the wider city scale to site specific, user experience, and finally a personal journey of solution.

‘‘objects are the markers of our humanity’’

One of the first surviving images of conscious exosomatic memory creation. French photographer, Prangey, took an image of the acropolis during his travels in 1842 and processed it by daguerreotype.

From the influential structures of the parthenon and amphitheatre to the arrival of the grid within the urban environment, this collage explores the arts of the city which shaped the environments that we experience today.

The abandoned city is layered over the city block plan, sewn into the fabric that can fray and be pulled apart. The nature of the textiles represent the vulnerability of the abandoned structures within the urban environment. The transparency of the cheesecloth also represents that of which will cover the abandoned buildings as they are in a temporary state, hosting the memory objects.

A festival named after the best preserved amphitheatre in Greece has run yearly since 1955 is advertised by designed posters. The walls of the abandoned buildings become billboards for upcoming events. Creating an interesting contradiction between the facades representing the past and memory of the city being used for events where memories will be created in the future.

Epidaurus Festival Over The Years

Using watercolour to represent the historic vases and the stories that they told. This image not only represents the art of ancient Athens but also the use of the abandoned buildings. They sit as empty vessels, being plastered in ‘art’ or posters as shows in object 04.

Concrete model of the neighbourhood Kerameikos where the project is focussed, was created using a laser cut mold. The charred greyboard left residue on the tape which held the buildings in - where the memory of the process of creation and block outlines come together.

Remnants of the City Blocks

Site specific to Athens and this project, the model is divided into 4 segments which not only represent the actual site but also the conceptual representation of all abandoned buildings within the city and each condition they can be found in.

Layering of working sketches for a site experiential journey, with explanations of thinking alongside.

Five seats with an object [suggested kiln] in the middle, the absense forces you to imagine situations. The flow of people sitting and leaving is continuous, with memories being created, left, collected and carried on by others.

Scent is one of the largest triggers of memory and gives us a way of reading spaces and places. It not only helps us understand and remember the world around us but it can also be a device for guiding us.

Scent as a Trigger

Fire, one of the main natural elements that allowed for our evolution. Without it, we simply wouldn’t be like we are today. It has also shaped and continues to shape the city of athens due to wild fires. It brings not just visual excitement but also changes the smell, lighting and temperature of spaces.

Nature has been with us since we began. It has provided food to enable growth and survival. The aim with the initial site study sketches was to bring nature back to the neighbourhood of Kerameikos, connecting locals and visitors to their family ‘roots’.

Tower of Winds, the first weather station. Used as a reference for its orientation and connection to nature, using nature to inform the design.

Where the clay from the site process comes to life. The clay itself is a nod to the soil of historic Kerameikos neighbourhood and vases which were designed in ancient athens. The physical moulding was a journey in itself, almost bringing the imaginative of the project to life. The form references the bottle kiln but also acts as a reminder of the abandoned buildings which are the empty vessels in the city and provide the space for opportunities such as this proposal.

Part of the process where immersive experience becomes understood. A linear journey through the proposed site in Kerameikos is visualised and transformed into something more tangible.

The ellipses represents a few things. First, the rapid change from the past [A4 objects] to the future [A2 presentation]. Second, the pause. For taking a moment to think about how we are in control of the inbetween. The now and present, and that can influence the future of memory in architecture. Lastly, 3 dots is for thinking of the constant creation of memory, and where life goes on, as does memory.

A booklet describing the A4 objects of memory 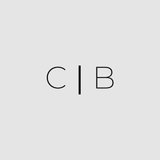