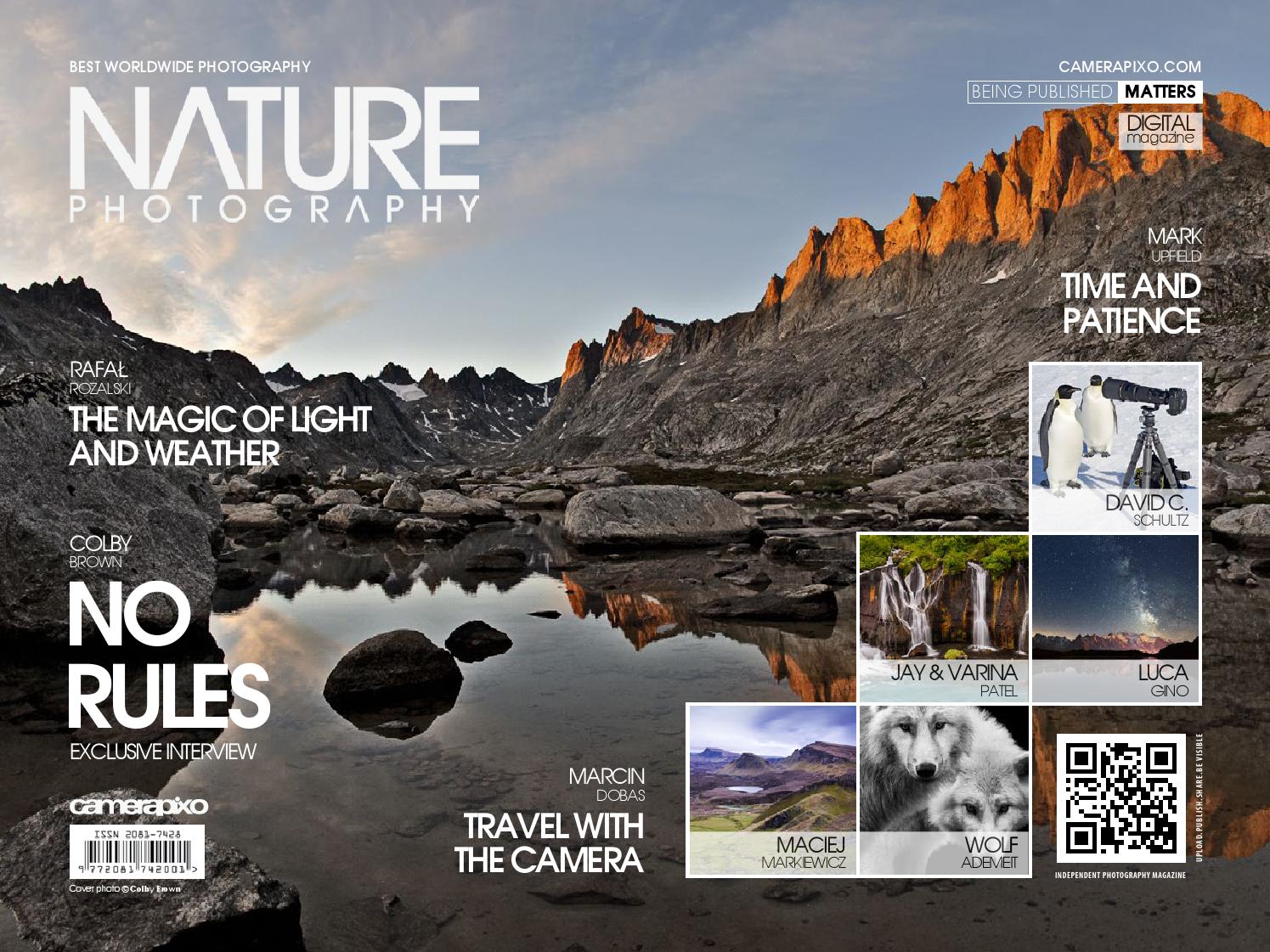 Camerapixo No Rules in Nature Photography

from Camerapixo Photography Magazines and Books 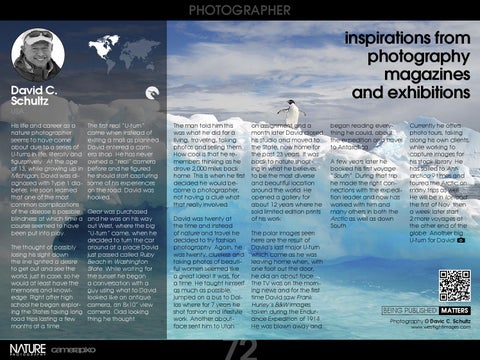 inspirations from photography magazines and exhibitions

His life and career as a nature photographer seems to have come about due to a series of U-turns in life, literally and figuratively. At the age of 13, while growing up in Michigan, David was diagnosed with Type 1 diabetes. He soon learned that one of the most common complications of the disease is possible blindness at which time a course seemed to have been put into play.

The first real “U-turn” came when instead of exiting a mall as planned David entered a camera shop. He has never owned a “real” camera before and he figured he should start capturing some of his experiences on the road. David was hooked.

Gear was purchased and he was on his way out West, where the big “U-turn” came, when he decided to turn the car The thought of possibly around at a place David losing his sight down just passed called Ruby the line ignited a desire Beach in Washington to get out and see the State. While waiting for world, just in case, so he the sunset he began would at least have the a conversation with a memories and knowlguy using what to David edge. Right after high looked like an antique school he began explor- camera, an 8x10” view ing the States taking long camera. Odd looking road trips lasting a few thing he thought. months at a time.

The man told him this was what he did for a living, traveling, taking photos and selling them. How cool is that he remembers thinking as he drove 2,000 miles back home. This is when he first decided he would become a photographer, not having a clue what that really involved. David was twenty at the time and instead of nature and travel he decided to try fashion photography. Again, he was twenty, clueless and taking photos of beautiful women seemed like a great idea! It was, for a time. He taught himself as much as possible, jumped on a bus to Dallas where for 7 years he shot fashion and lifestyle work. Another aboutface sent him to Utah

on assignment and a month later David closed his studio and moved to the State, now home for the past 23 years. It was back to nature shooting in what he believes to be the most diverse and beautiful location around the world. He opened a gallery for about 12 years where he sold limited edition prints of his work. The polar images seen here are the result of David’s last major U-turn which came as he was leaving home when, with one foot out the door, he did an about-face. The TV was on the morning news and for the first time David saw Frank Hurley’s B&amp;W images taken during the Endurance Expedition of 1914. He was blown away and

began reading everything he could, about the expedition and travel to Antarctica. A few years later he booked his first voyage “South”. During that trip he made the right connections with the expedition leader and now has worked with him and many others in both the Arctic as well as down South.

Currently he offers photo tours, taking along his own clients, while working to capture images for his stock library. He has sailed to Antarctica 9 times and toured the Arctic on many trips as well. He will be in Iceland the first of Nov. then a week later start 2 more voyages at the other end of the globe. Another big U-turn for David! 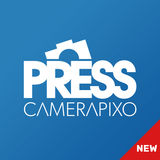 Camerapixo No Rules in Nature Photography