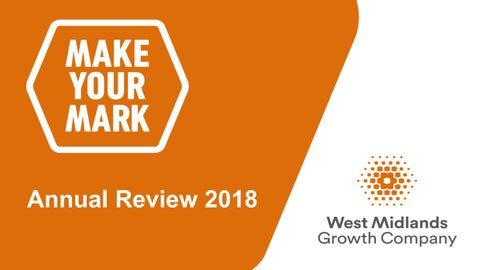 Our Quality of Life

The West Midlands provides an excellent quality of life at the geographic and economic centre of the UK. People choose the West Midlands due to the housing, connectivity, culture, food, shopping and education.

Our plan is to drive growth and productivity whilst improving outcomes for all our communities, businesses and residents.

Channel 4 and the Creative sector WMGeneration

Award for ‘Infrastructure as FDI Catalyst’ 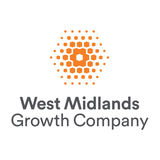