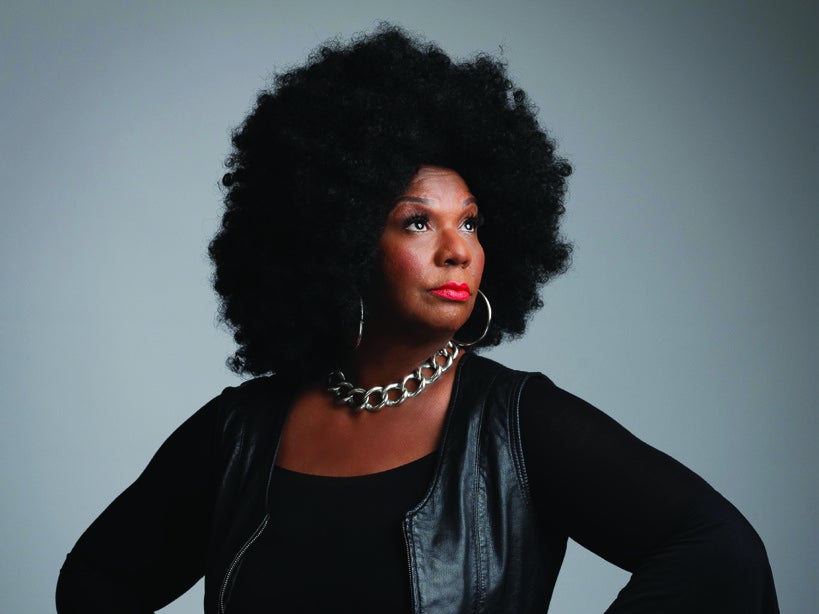 Letter from the Coordinator:

We did not want to be sending this letter.  Earlier this year, we decided that the parade might have to be moved to a later date.  We picked October 3 for several reasons:

Our primary reason was, with the advent of three effective vaccines, we felt that the late date would allow for most people to be vaccinated and, thus, make it much safer to have a parade.  Sadly, we were very naïve in that belief or, a more accurate word – “hope”.  Everyone knows the reasons we were wrong in our estimate as to how safe things would be in the fall.  Leave it at that.

We also thought that having the parade on Oct. 3 would be a great introduction to LGBTQI+ History Month.  The parade has been a part of that history for 50+ years.  We decided that, rather than have an outside Grand Marshal, we would have three organizations as our special guests: (1) The Chicago LGBT Hall of Fame; (2) The Gerber Hart Library and Archives; (3) The Illinois Holocaust Museum & Education Center.  More about these three organizations later in this letter.

We also wanted to recognize an organization that has been an entry in the Pride Parade every year since 1985 – The Chicago Gender Society.  We also wanted to honor someone who was not able to attend the parade in 2019 but richly deserves the title Legacy Grand Marshal – Gary Chichester.  Last, but certainly not least, we wanted to honor the memory of Richard Pfeiffer.  The parade would not be what it has become without his brilliant leadership for over 40 years.  We will recognize and honor these three next year.

To use the words of a song from the 60’s: “You Can’t Always Get What You Want”; we really wanted and hoped that there could be a parade in 2021.  We don’t feel, though, that we can do it safely for everyone in the parade and the people watching.  We must cancel the parade for the second year.

On a personal note:  I’ve said many times that one of my motivations for being a part of PrideChicago was as a way of “paying it forward.”  I came out after watching a Pride Parade.  So did my husband Richard Pfeiffer.  So did many of you.  I always imagine that one person (or more) that comes to the parade sees what can be in their life.  They can have a happy, productive life and be LGBTQI+.  We missed that person(s) in 2020 and now 2021.  We won’t miss them again in 2022 or after.

The Chicago LGBT Hall of Fame is both a historic event and an exhibit. The organization honors the contributions of individuals in Chicago’slesbian, gay, bisexual and transgender communities.  If you go to thewebsite for HOF, you will find an incredible number of people andorganizations that have been honored over the years since HOF wasfounded in 1991.  You can look for a specific person or group orrandomly pick names and learn more about how Chicago’s LGTQI+ worldbecame what it is today.  Jane Adams founded Hull House, received theNobel Prize and even has an Illinois toll road named after her – and –she’s in the Chicago LGBT Hall of Fame.  Click on her name and see why. The website is a do-it-yourself history class of the people andorganizations whose shoulders we stand on today as proud LGBTQI+people.  Incidentally, some honorees have passed on, but you might verywell meet some of the others sometime.   www.chicagolgbthalloffame.org

The Gerber in the Library’s name is Henry Gerber.  The Hart is Pearl Hart.  Who are they?  You can look them up at the HOF website or you can go to the Library and find countless references to who they were and their accomplishments.  Gerber/Hart was founded in 1981 and focuses on the culture and history of LGBTQI+ peoples and additional marginalized sexual and gender minorities in Chicago and the Midwest.  It is a lending library, an every growing archive of histories (soon to include PrideChicago) offers a range of educational programs through exhibits, lectures, panel discussions and film screenings.  Note:  the library has a collection of Pride Parades from many years past.  Gerber/Hart Library gives you the history of how we evolved as a LGBTQI+ people (often involving the names found in the HOF honorees).  The two organizations complement each other.                 www.gerberhart.org

The mission of the Illinois Holocaust Museum & Education Center is expressed it its founding principle:  Remember the Past, Transform the Future.  This, of course, can apply to many groups of people.Rise Up:  Stonewall and LGBTQ Rights Movement – a special exhibition at the museum – explores the June 1969 police raid of the Stonewall Inn as the flashpoint that ignited the gay rights movement in the United States.  Blending historic images and 85 artifact displays including campaign posters for Harvey Milk’s campaign for public office in San Francisco to an original rainbow flag signed by its creator Gilbert Baker and early LGBTQ magazines and publications.  The exhibit runs from October 17, 2021 to May 8, 2022.  While at the museum, you’ll find many other exhibits that illustrate vividly the terrible dangers of prejudice and hatred.                www.ilholocaustmuseum.org/exhibitions