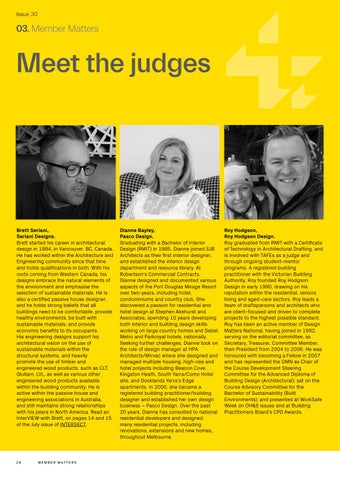 Brett Seriani, Seriani Designs. Brett started his career in architectural design in 1994, in Vancouver, BC, Canada. He has worked within the Architecture and Engineering community since that time and holds qualifications in both. With his roots coming from Western Canada, his designs embrace the natural elements of the environment and emphasise the selection of sustainable materials. He is also a certified passive house designer, and he holds strong beliefs that all buildings need to be comfortable, provide healthy environments, be built with sustainable materials, and provide economic benefits to its occupants. His engineering designs support his architectural vision on the use of sustainable materials within the structural systems, and heavily promote the use of timber and engineered wood products, such as CLT, Glullam, LVL, as well as various other engineered wood products available within the building community. He is active within the passive house and engineering associations in Australia, and still maintains strong relationships with his peers in North America. Read an InterVIEW with Brett, on pages 14 and 15 of the July issue of INTERSECT.

Dianne Bayley, Pasco Design. Graduating with a Bachelor of Interior Design (RMIT) in 1985, Dianne joined SJB Architects as their first interior designer, and established the interior design department and resource library. At Robertson’s Commercial Contracts, Dianne designed and documented various aspects of the Port Douglas Mirage Resort over two-years, including hotel, condominiums and country club. She discovered a passion for residential and hotel design at Stephen Akehurst and Associates, spending 10 years developing both interior and building design skills working on large country homes and Sebel, Metro and Parkroyal hotels, nationally. Seeking further challenges, Dianne took on the role of design manager at HPA Architects/Mirvac where she designed and managed multiple housing, high-rise and hotel projects including Beacon Cove, Kingston Heath, South Yarra/Como Hotel site, and Docklands Yarra’s Edge apartments. In 2000, she became a registered building practitioner/building designer and established her own design business – Pasco Design. Over the past 20 years, Dianne has consulted to national residential developers and designed many residential projects, including renovations, extensions and new homes, throughout Melbourne.

Roy Hodgson, Roy Hodgson Design. Roy graduated from RMIT with a Certificate of Technology in Architectural Drafting, and is involved with TAFEs as a judge and through ongoing student-mentor programs. A registered building practitioner with the Victorian Building Authority, Roy founded Roy Hodgson Design in early 1990, drawing on his reputation within the residential, seniors living and aged-care sectors. Roy leads a team of draftspersons and architects who are client-focused and driven to complete projects to the highest possible standard. Roy has been an active member of Design Matters National, having joined in 1992, serving on the editorial committee, as Secretary, Treasurer, Committee Member, then President from 2004 to 2006. He was honoured with becoming a Fellow in 2007 and has represented the DMN as Chair of the Course Development Steering Committee for the Advanced Diploma of Building Design (Architectural); sat on the Course Advisory Committee for the Bachelor of Sustainability (Built Environments); and presented at WorkSafe Week on OH&amp;S issues and at Building Practitioners Board’s CPD Awards. 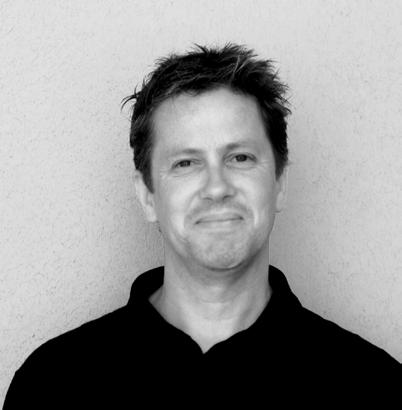 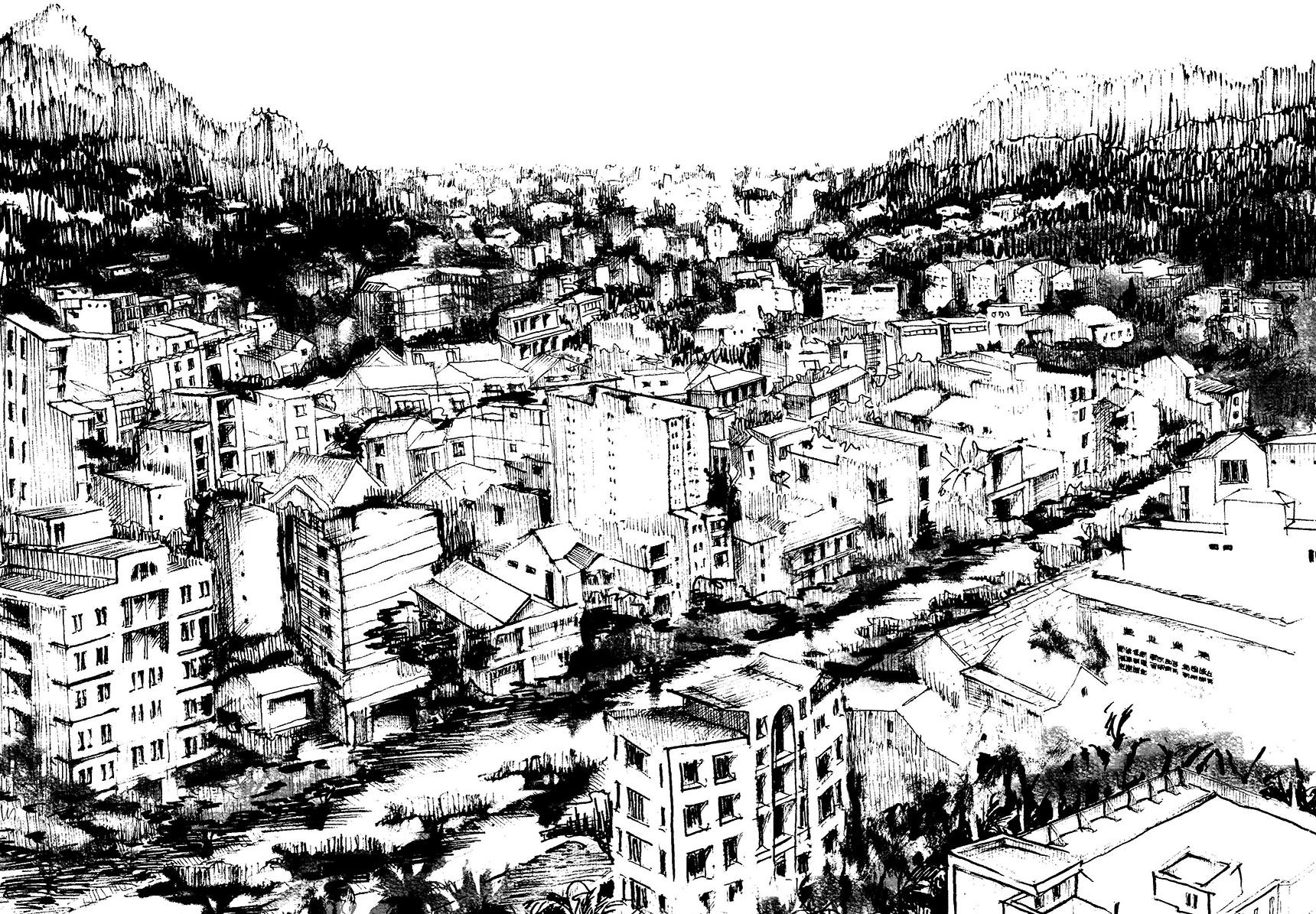 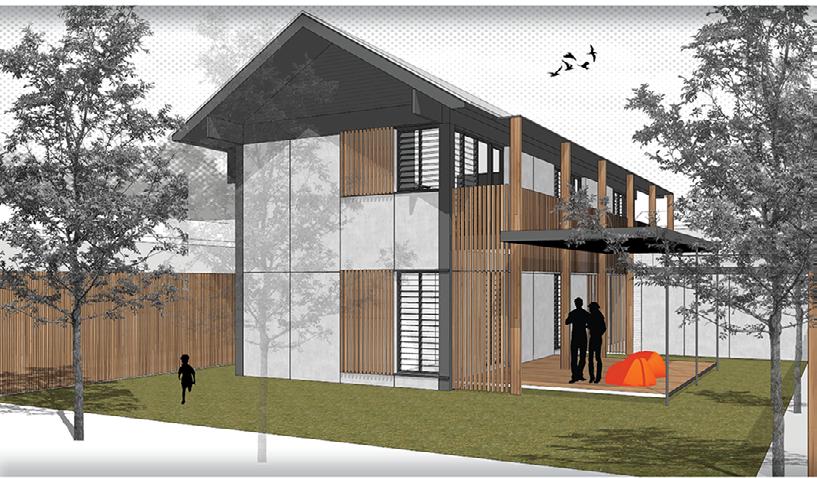 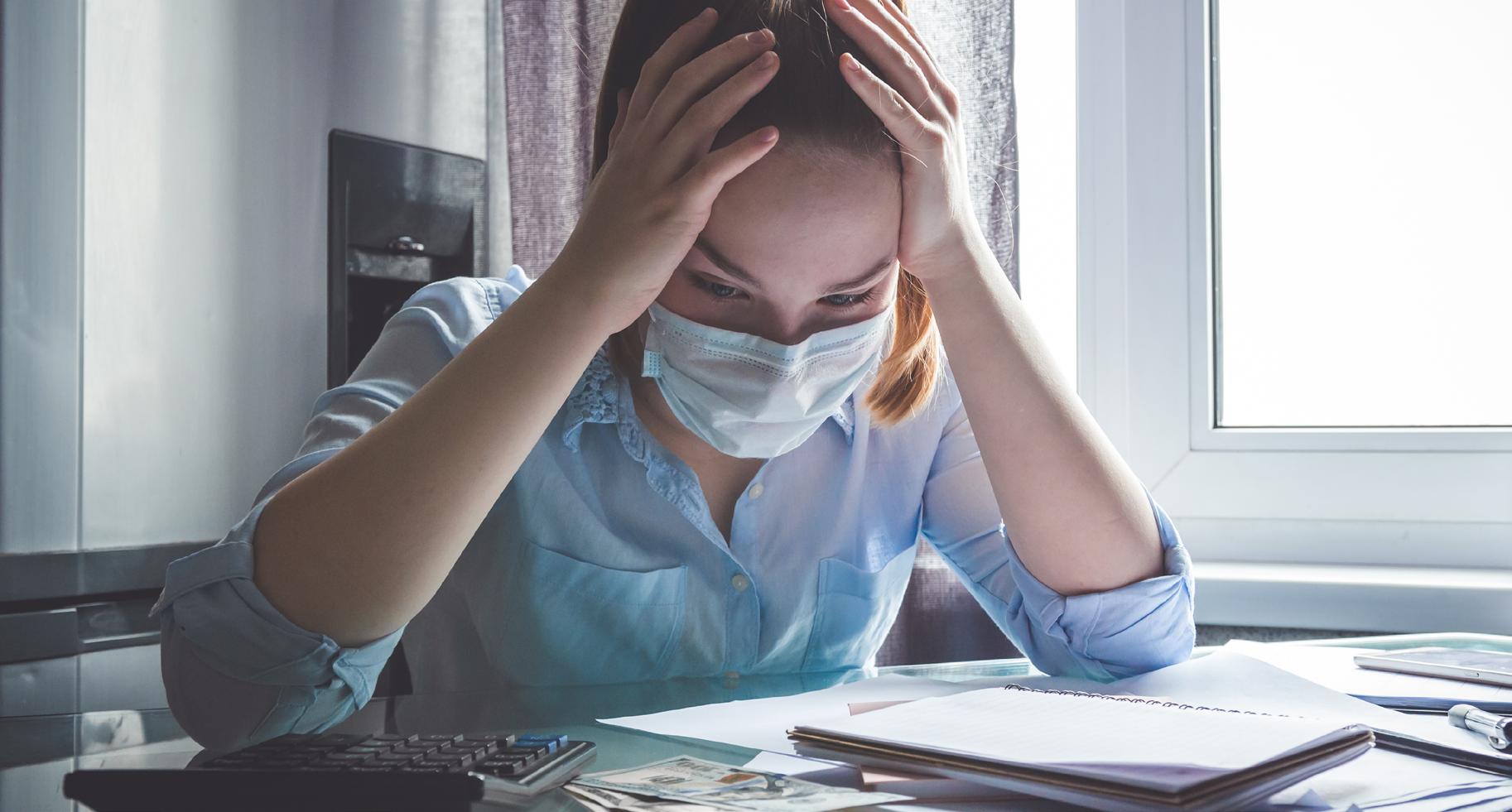