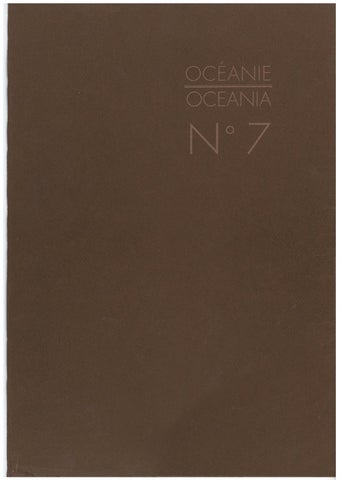 OCEANIA N°7. BARK AND BASKETRY. 1990. French/English text by Anthony JP Meyer. This is the first in an on-going series of exhibitions related to the material used to make the art rather than the representation. The medium of basketry has always been played down within the schools of appreciation and it is considered a form of craft rather than Art – Here I hope that I was able to prove the contrary offering 29 masks and objects from Papua New Guinea. 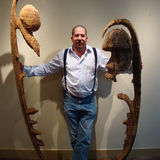