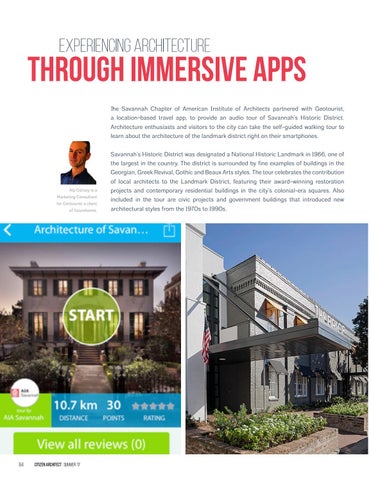 through Immersive Apps The Savannah Chapter of American Institute of Architects partnered with Geotourist, a location-based travel app, to provide an audio tour of Savannah’s Historic District. Architecture enthusiasts and visitors to the city can take the self-guided walking tour to learn about the architecture of the landmark district right on their smartphones.

Savannah’s Historic District was designated a National Historic Landmark in 1966, one of the largest in the country. The district is surrounded by fine examples of buildings in the Georgian, Greek Revival, Gothic and Beaux Arts styles. The tour celebrates the contribution of local architects to the Landmark District, featuring their award-winning restoration projects and contemporary residential buildings in the city’s colonial-era squares. Also included in the tour are civic projects and government buildings that introduced new architectural styles from the 1970s to 1990s.

The Power of Community 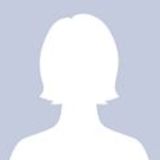