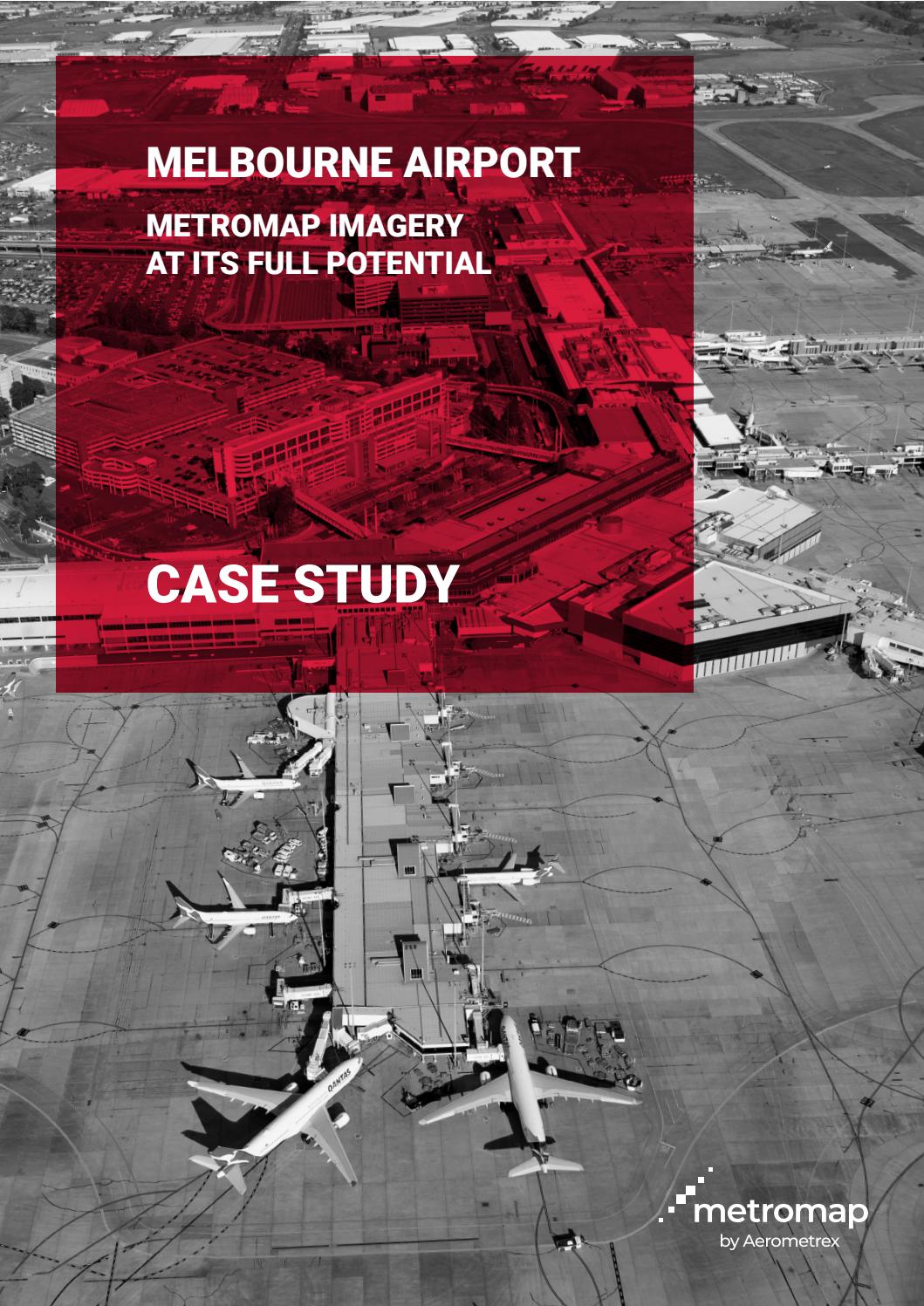 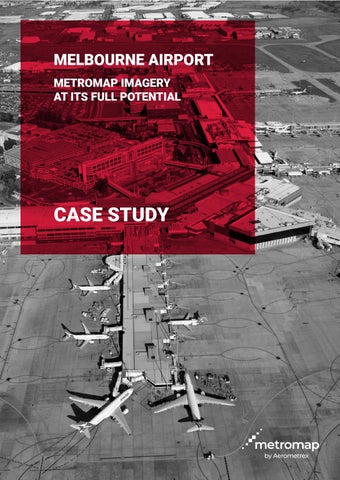 Quick Facts Melbourne Airport has the largest industrial park in the country with plans to further grow. 600 to 700 Aircraft movements each day and over 200,000 aircraft movements a year*. *(peak pre-pandemic)

Managing Melbourne Airport is a significant spatial challenge, as it’s both Australia’s largest industrial park as well as second-busiest airport. MetroMap data simplifies the operations, maintenance, and planning for the airport’s teams by offering an accurate and consistent data source. We spoke to Melbourne Airport’s Enterprise GIS Manager, Dustin Edge about how MetroMap’s high-resolution imagery and frequent captures are changing Melbourne Airport’s ability to manage their GIS data and other daily operations. HOW MELBOURNE AIRPORT USES METROMAP DATA Melbourne Airport uses MetroMap in two ways - the first being MetroMap’s native browser-based platform and the other being their own GIS Portal which pulls in MetroMap data. This flexibility to use imagery compounds the value of the MetroMap partnership because the product packages suit multiple end users’ needs. MetroMap aerial imagery in the GIS portal replaced the airport’s legacy CAD drawings as a schematic representation of the precinct. There was considerable management involved in maintaining the CAD drawings, but now MetroMap’s aerial imagery provides precise geolocation and a more accurate rendition of the real world. Also, the Melbourne Airport teams can track how space has changed over time with MetroMap’s regular captures. SIMPLIFIED GIS MetroMap’s data is widely used by multiple teams across the airport. Within the precinct, MetroMap’s high-resolution, frequently-captured imagery is critical for current and future operations. “When we have real imagery to work with, we can see developments

1970 The airport project was announced in 1959 and finally completed in 1970. Runways Melbourne Airport has two intersecting runways: one 3,657m north-south and one 2,286m east-west. Due to increasing traffic, several runway expansions are planned, including an 843m extension of the north-south runway to lengthen it to 4,500m and a 1,214m extension of the east-west runway to a total of 3,500m. This image shows the use of MetroMap measurement tools within the native web-browser based platform.

This image shows the busy T2 International terminal at Melbourne Airport, as seen on MetroMap.

clearly and thus plan better and speak to our clients in a much better manner. For us, obtaining frequent imagery is critical, whether it’s for the airfield or the business park”, says Dustin. Airport Operations rely on MetroMap imagery’s fine detail for simplified asset monitoring over time, especially the airport’s runways. “We do a lot of work on the runways - our aprons and taxiways are changing, and we need to show that in snapshots over time. We monitor cracks in pavements for safety and assess how much we’re patching over time, and whether we’re patching small or large sections”, adds Dustin. The airport’s Airfield Team uses MetroMap imagery to model future activities and test viability before making large investments. Speaking about the team, Dustin says, “Our Airfield Team consumes the WMS in Microstation because they’re doing bay planning and checking things like where we can fit a 737-400 airline. They use the imagery layer in the background, and that helps them with their planning. It’s not only about the base, but also understanding where other objects are,

such as staircases, ground storage areas, and other assets that you see on an apron.” The Business Park, already Australia’s largest, requires significant GIS data to manage, and the planned developments will see it grow much larger. “From the Business Park’s perspective, we have a lot of operating tenants including warehouses and businesses, so we need frequent high-resolution imagery. This data helps us show the landscape changing, because we are building constantly. Half of it is still green fields so we have a lot of development to go.”, explains Dustin. BEYOND MELBOURNE AIRPORT MetroMap’s imagery also gives Melbourne Airport a vital tool for monitoring and tracking the world outside its boundaries. According to Dustin, the airport’s influence extends beyond its boundary and they need to look outside the precinct. Their Planning Team is constantly monitoring the OLS (Obstruction Limiting Surface) - a 3D surface you cannot build into. Recent and high quality imagery is critical, so they use MetroMap a lot, to view various planning approvals that come in from Council. Beyond Melbourne, MetroMap’s coverage of other Australian cities allows for analysis of other major airports. The team uses this data to analyse and learn from other airports around the country. “We look at other airports from a federal reporting perspective. We know about all safety incidents at other airports; we look at their line markings; we look at their gate proximities; we look at their taxiway alignments to understand, oh, why did that happen over there? Understanding this helps us in our own environment.”, says Dustin. To learn more about MetroMap, go to www.metromap.com.au

Imagery is as seen on MetroMap and shows the level of detail that is available. This enables asset management, line marking upkeep and accurate change detection. 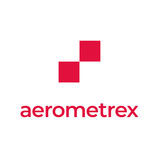 Managing Melbourne Airport is a significant spatial challenge, as it’s both Australia’s largest industrial park as well as second-busiest airport. MetroMap data simplifies the operations, maintenance, and planning for the airport’s teams by offering an accurate and consistent data source. Melbourne Airport uses MetroMap in two ways - the first being MetroMap’s native browser-based platform and the other being their own Warehouse Management System (WMS) which pulls in MetroMap data and Also, the Melbourne Airport teams can track how space has changed over time with MetroMap’s regular captures. MetroMap’s data is widely used by multiple teams across the airport. Within the precinct, MetroMap’s high-resolution, frequently-captured imagery is critical for current and future operations.