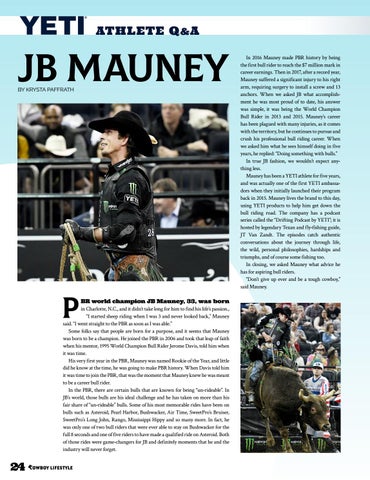 BR world champion JB Mauney, 33, was born in Charlotte, N.C., and it didn’t take long for him to find his life’s passion., “I started sheep riding when I was 3 and never looked back,” Mauney said. “I went straight to the PBR as soon as I was able.” Some folks say that people are born for a purpose, and it seems that Mauney was born to be a champion. He joined the PBR in 2006 and took that leap of faith when his mentor, 1995 World Champion Bull Rider Jerome Davis, told him when it was time. His very first year in the PBR, Mauney was named Rookie of the Year, and little did he know at the time, he was going to make PBR history. When Davis told him it was time to join the PBR, that was the moment that Mauney knew he was meant to be a career bull rider. In the PBR, there are certain bulls that are known for being “un-rideable”. In JB’s world, those bulls are his ideal challenge and he has taken on more than his fair share of “un-rideable” bulls. Some of his most memorable rides have been on bulls such as Asteroid, Pearl Harbor, Bushwacker, Air Time, SweetPro’s Bruiser, SweetPro’s Long John, Rango, Mississippi Hippy and so many more. In fact, he was only one of two bull riders that were ever able to stay on Bushwacker for the full 8 seconds and one of five riders to have made a qualified ride on Asteroid. Both of those rides were game-changers for JB and definitely moments that he and the industry will never forget.

In 2016 Mauney made PBR history by being the first bull rider to reach the $7 million mark in career earnings. Then in 2017, after a record year, Mauney suffered a significant injury to his right arm, requiring surgery to install a screw and 13 anchors. When we asked JB what accomplishment he was most proud of to date, his answer was simple, it was being the World Champion Bull Rider in 2013 and 2015. Mauney’s career has been plagued with many injuries, as it comes with the territory, but he continues to pursue and crush his professional bull riding career. When we asked him what he sees himself doing in five years, he replied: “Doing something with bulls.” In true JB fashion, we wouldn’t expect anything less. Mauney has been a YETI athlete for five years, and was actually one of the first YETI ambassadors when they initially launched their program back in 2015. Mauney lives the brand to this day, using YETI products to help him get down the bull riding road. The company has a podcast series called the “Drifting Podcast by YETI”; it is hosted by legendary Texan and fly-fishing guide, JT Van Zandt. The episodes catch authentic conversations about the journey through life, the wild, personal philosophies, hardships and triumphs, and of course some fishing too. In closing, we asked Mauney what advice he has for aspiring bull riders. “Don’t give up ever and be a tough cowboy,” said Mauney. 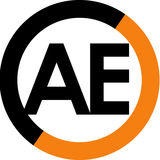 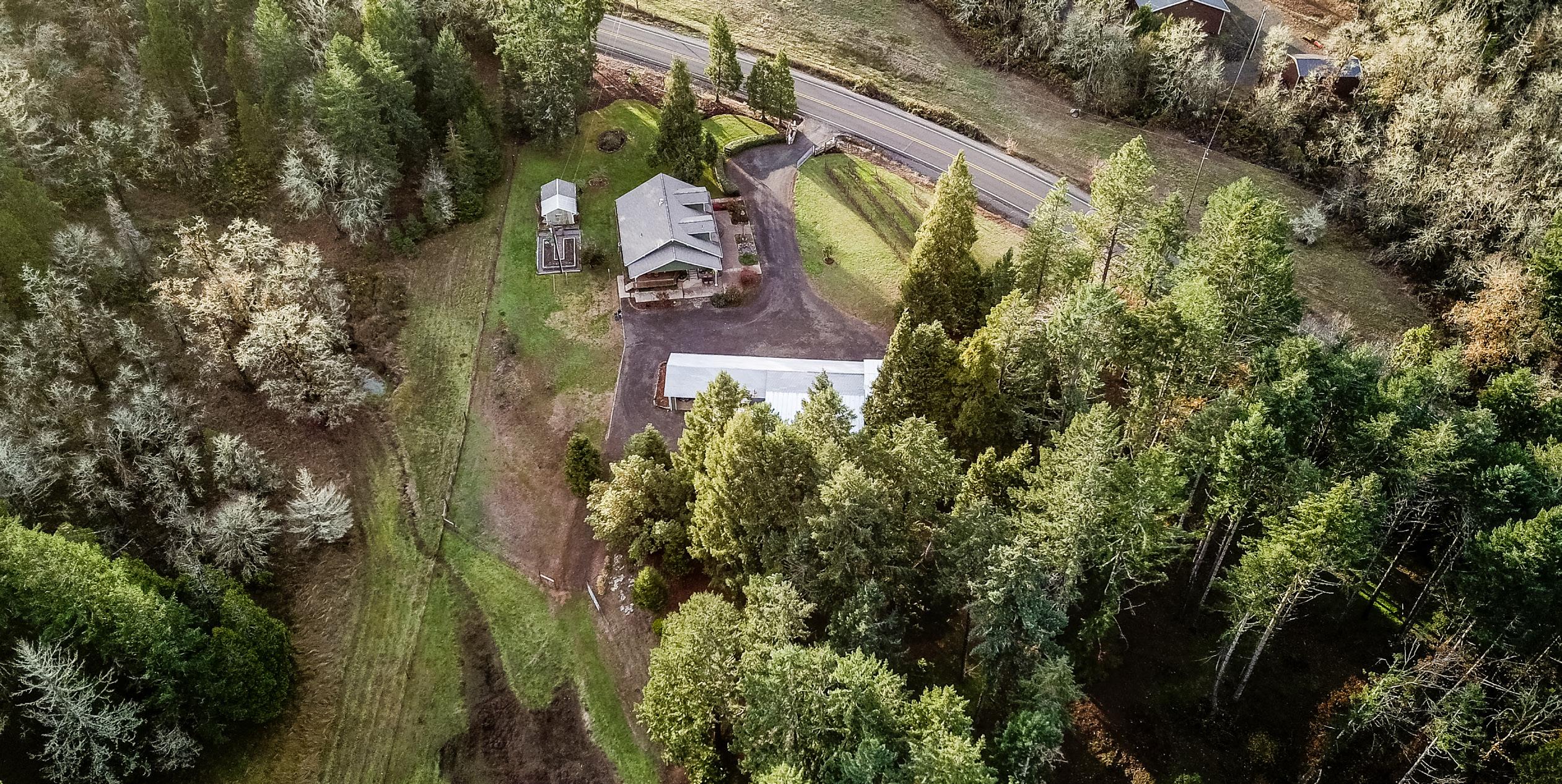 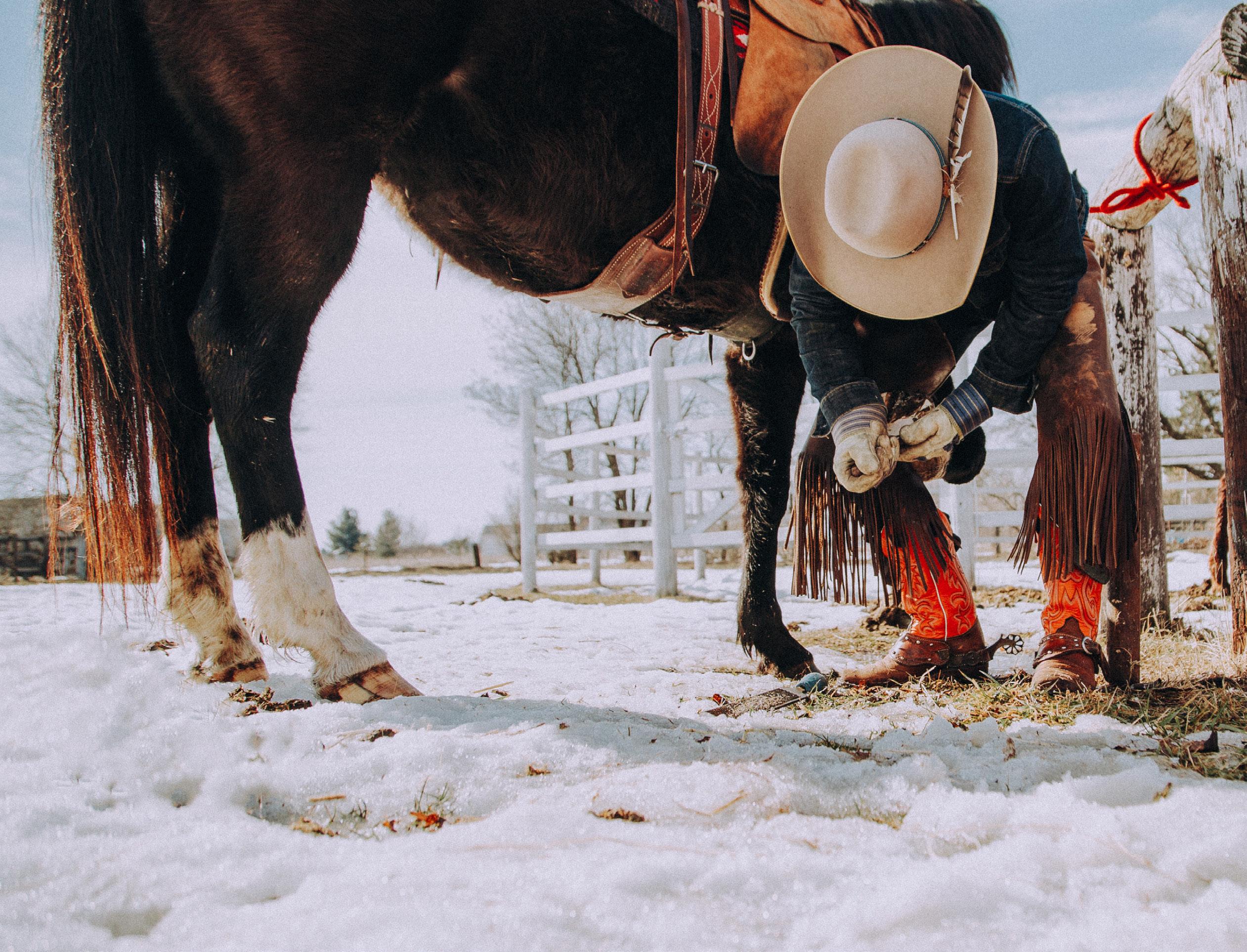 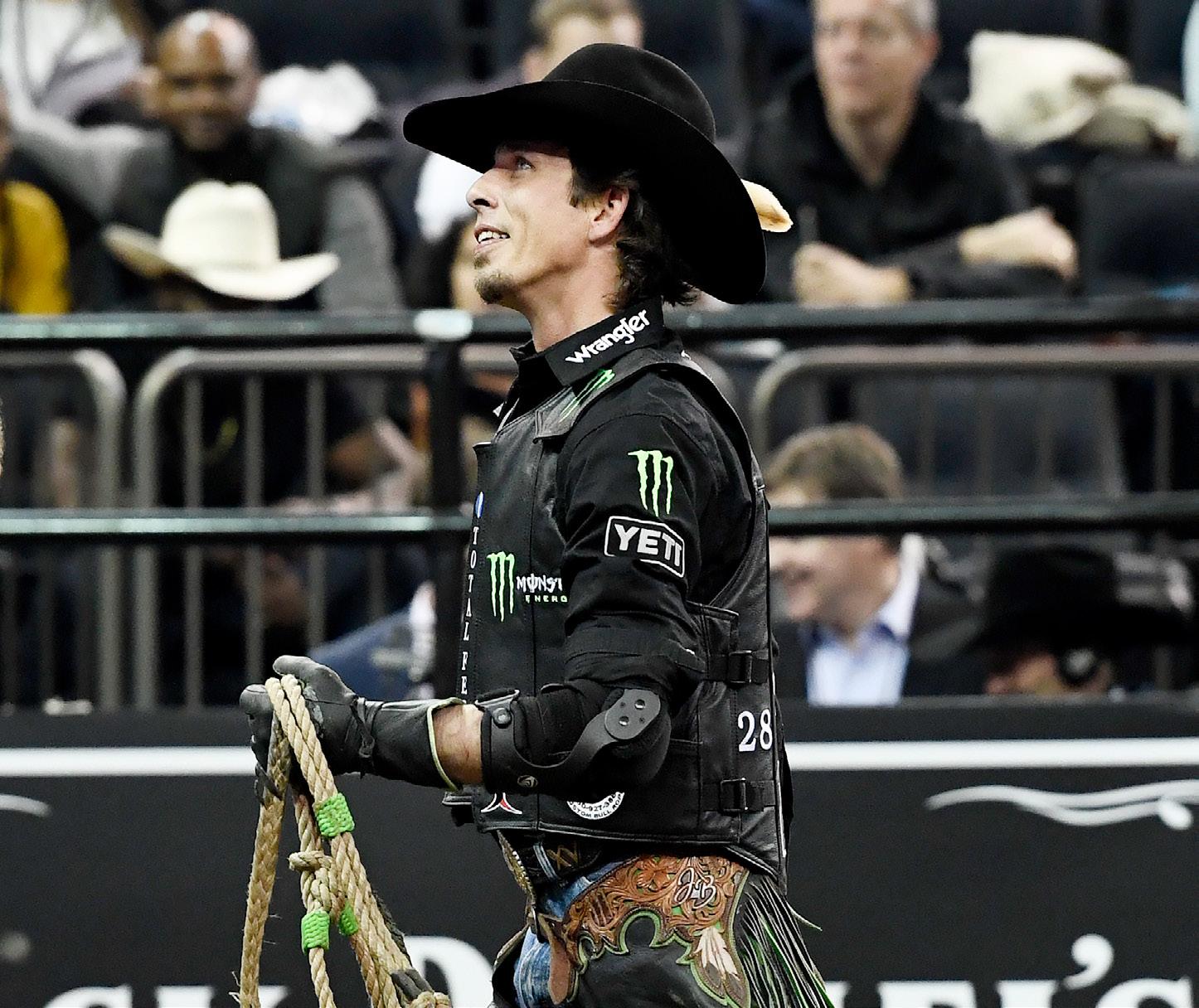 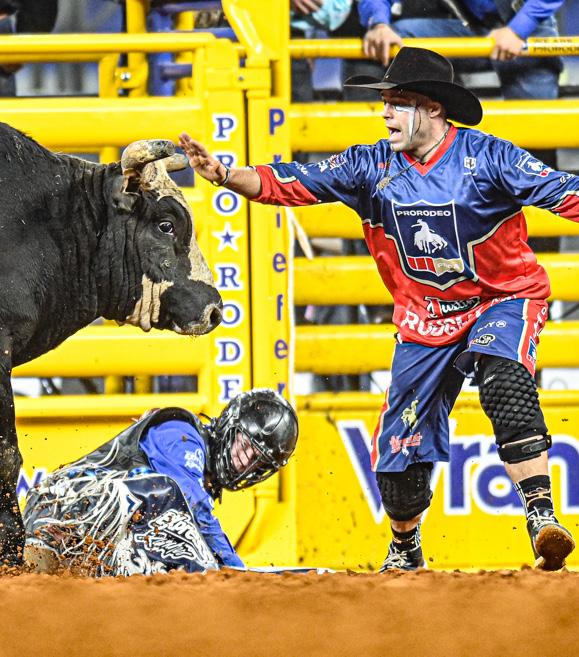 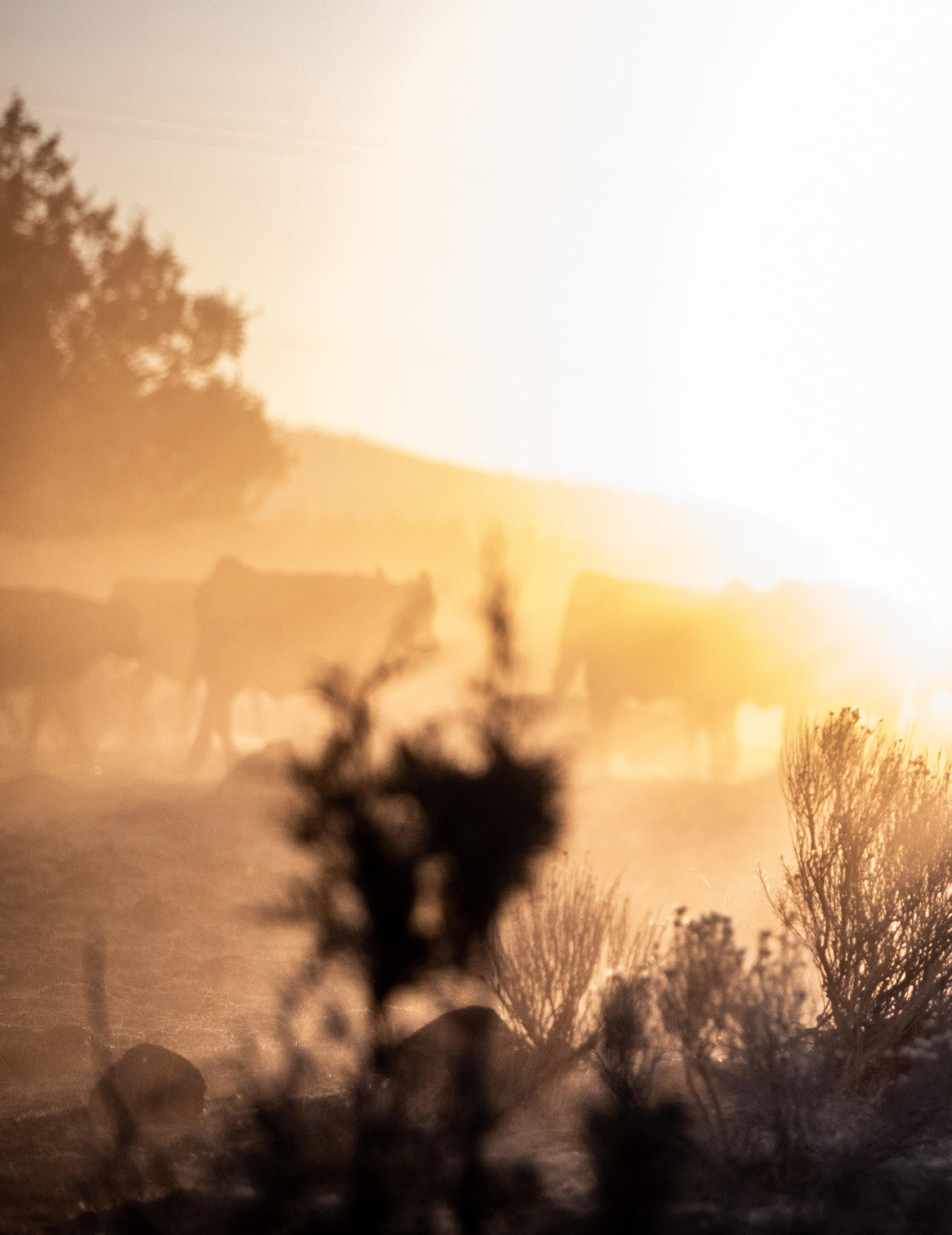 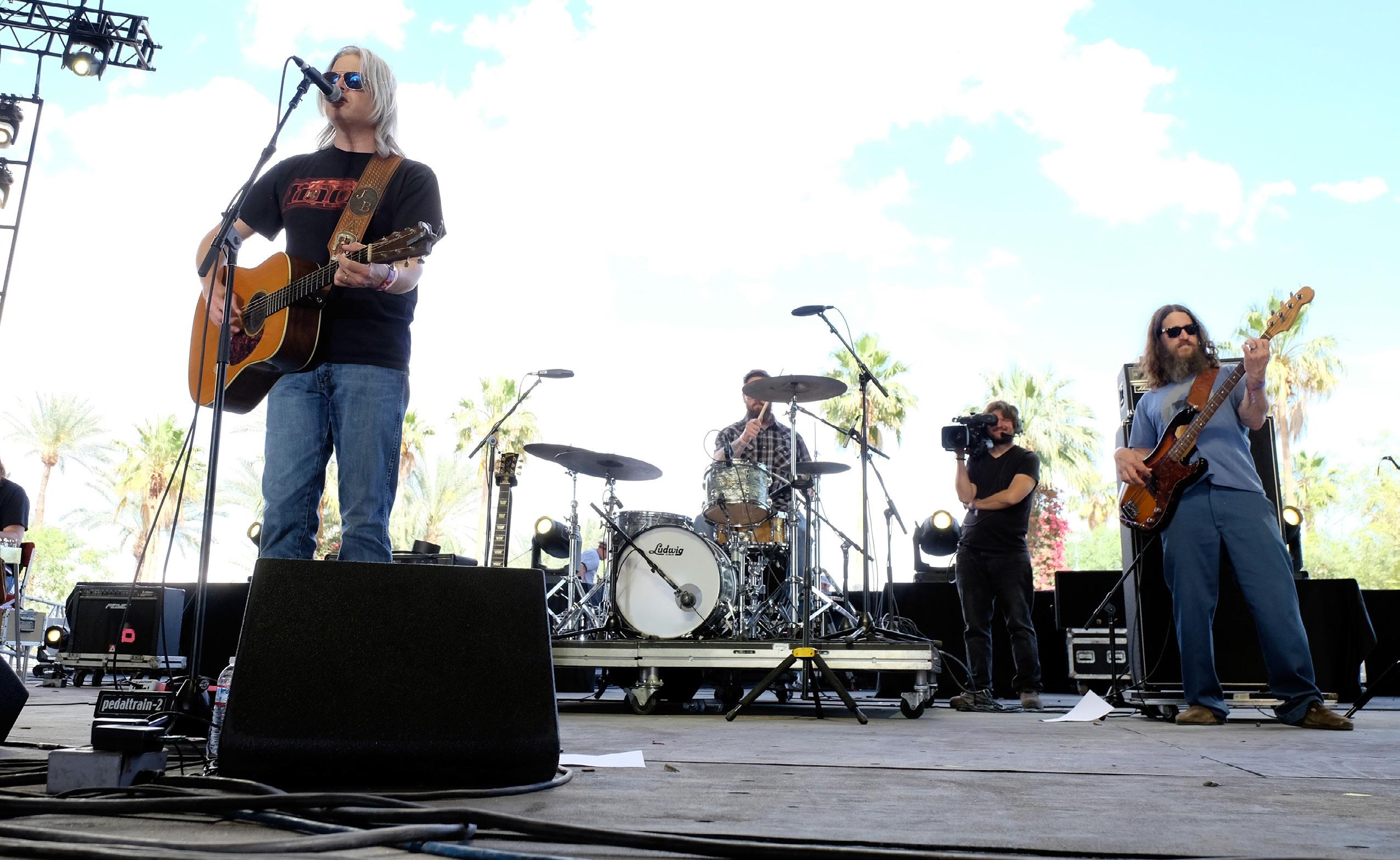 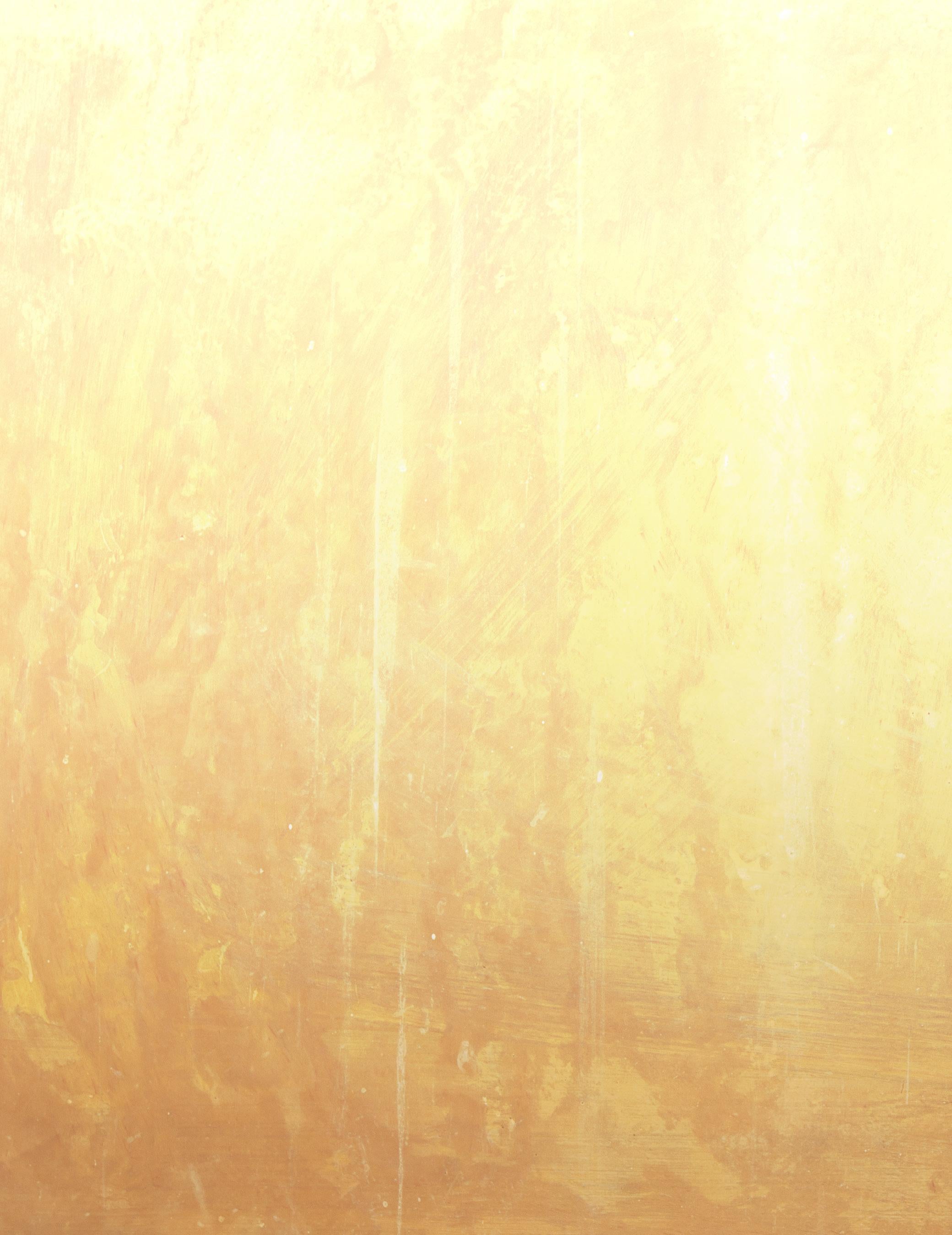 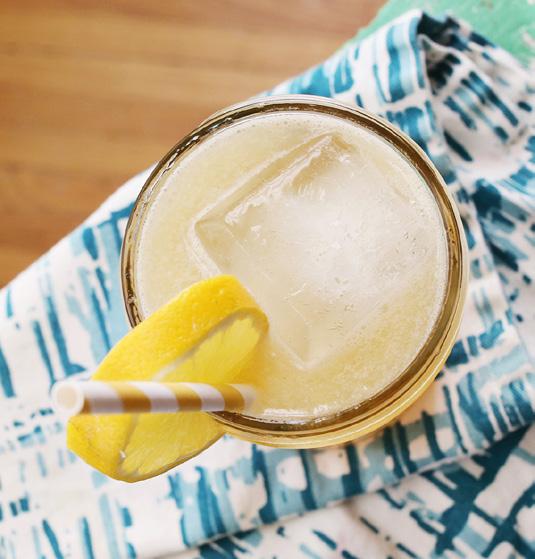 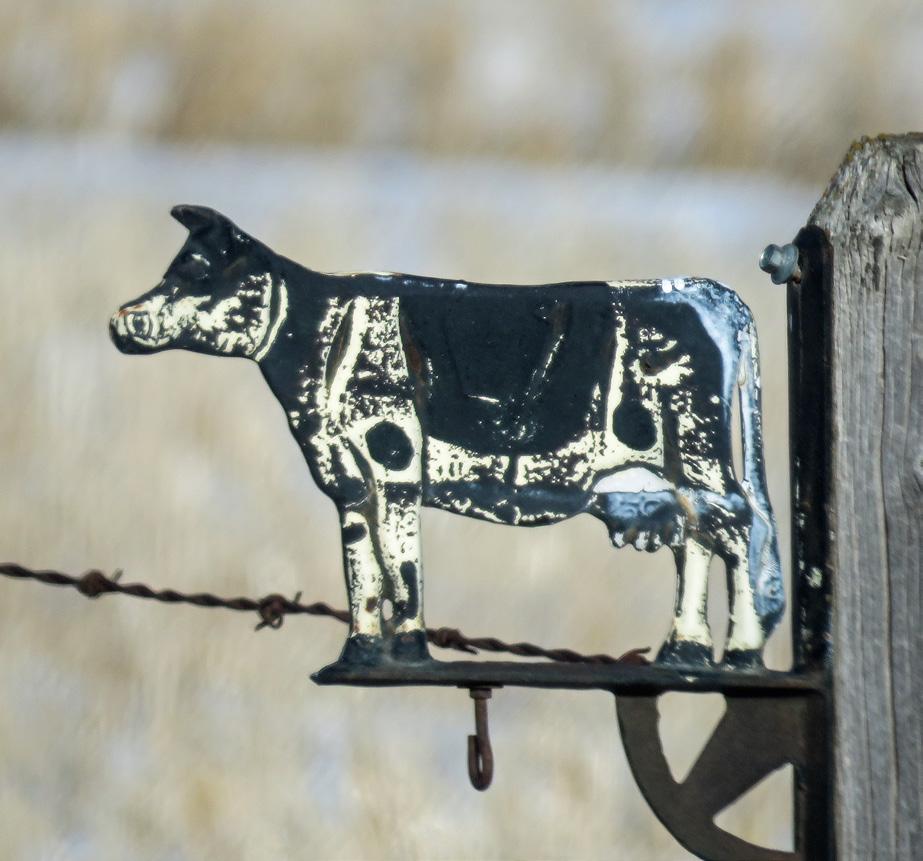 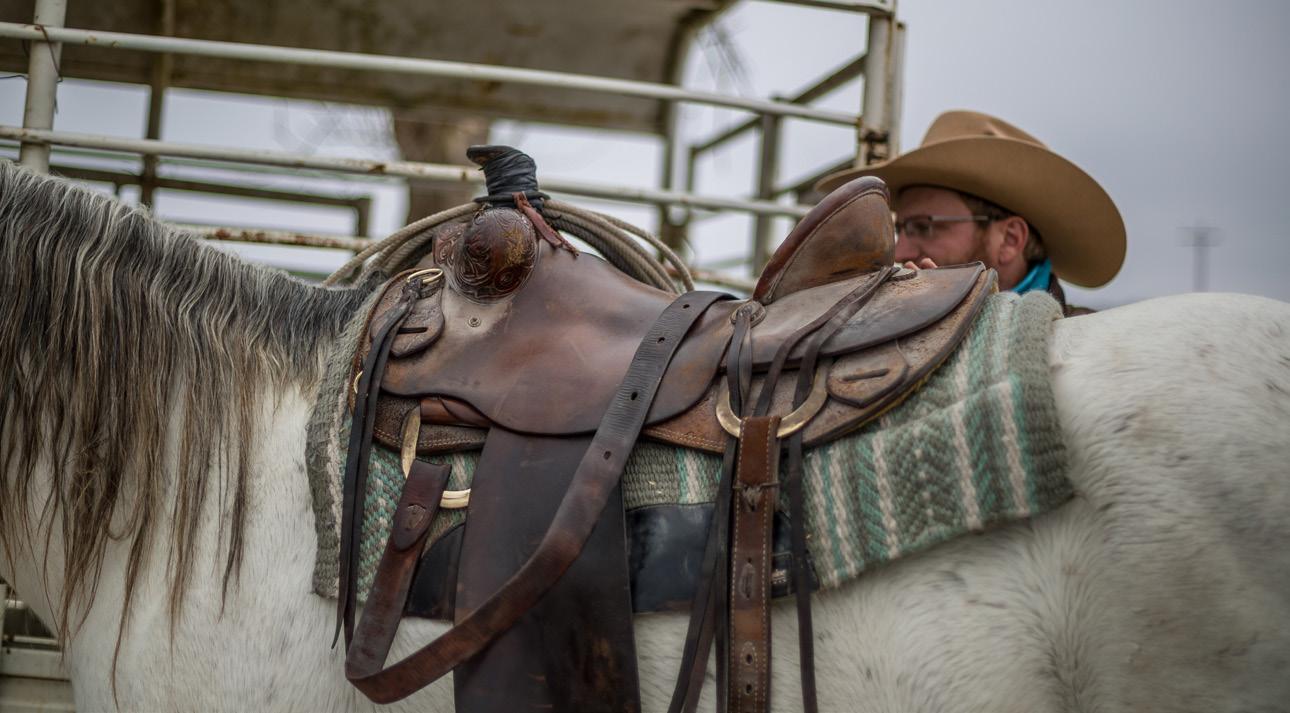 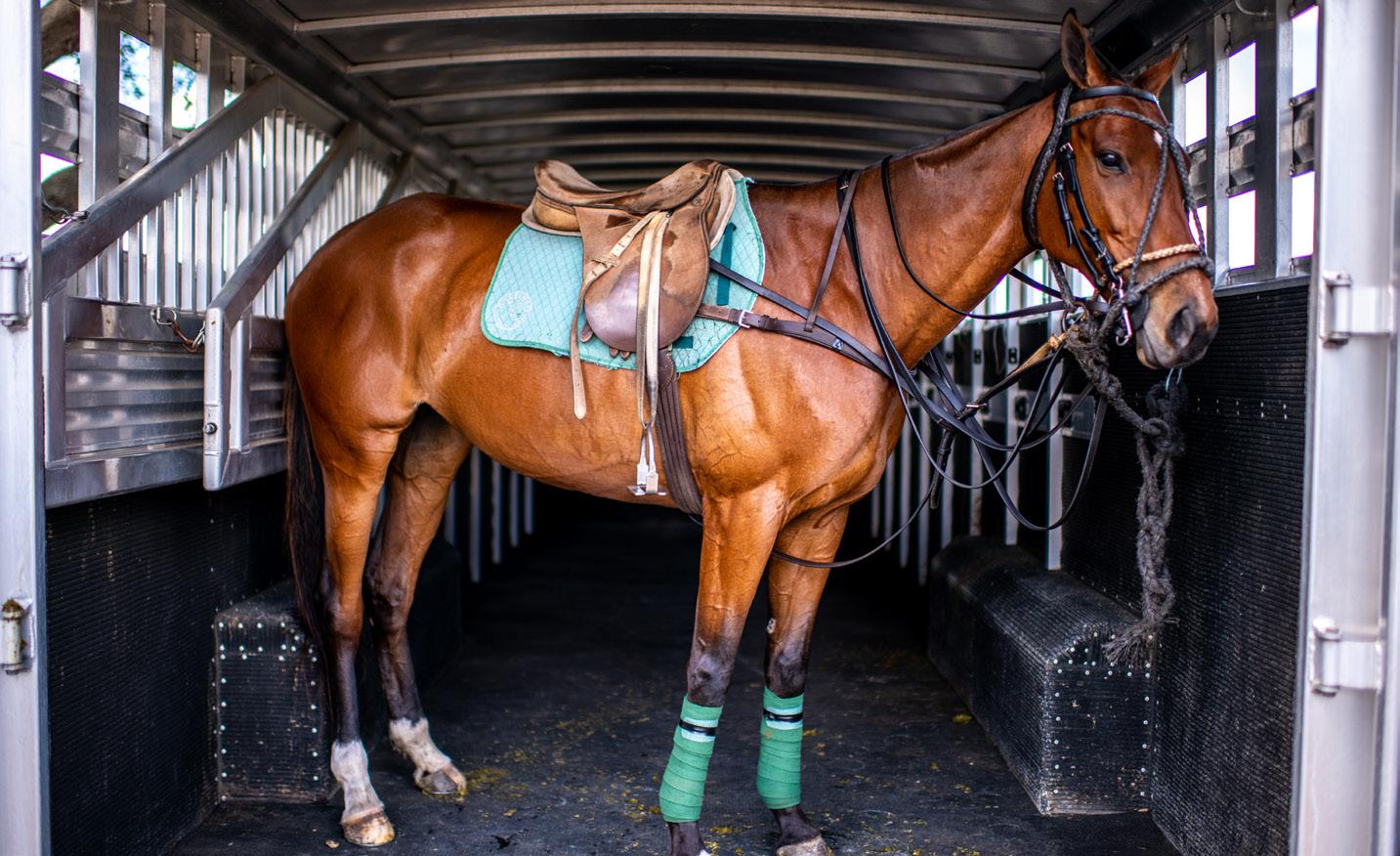 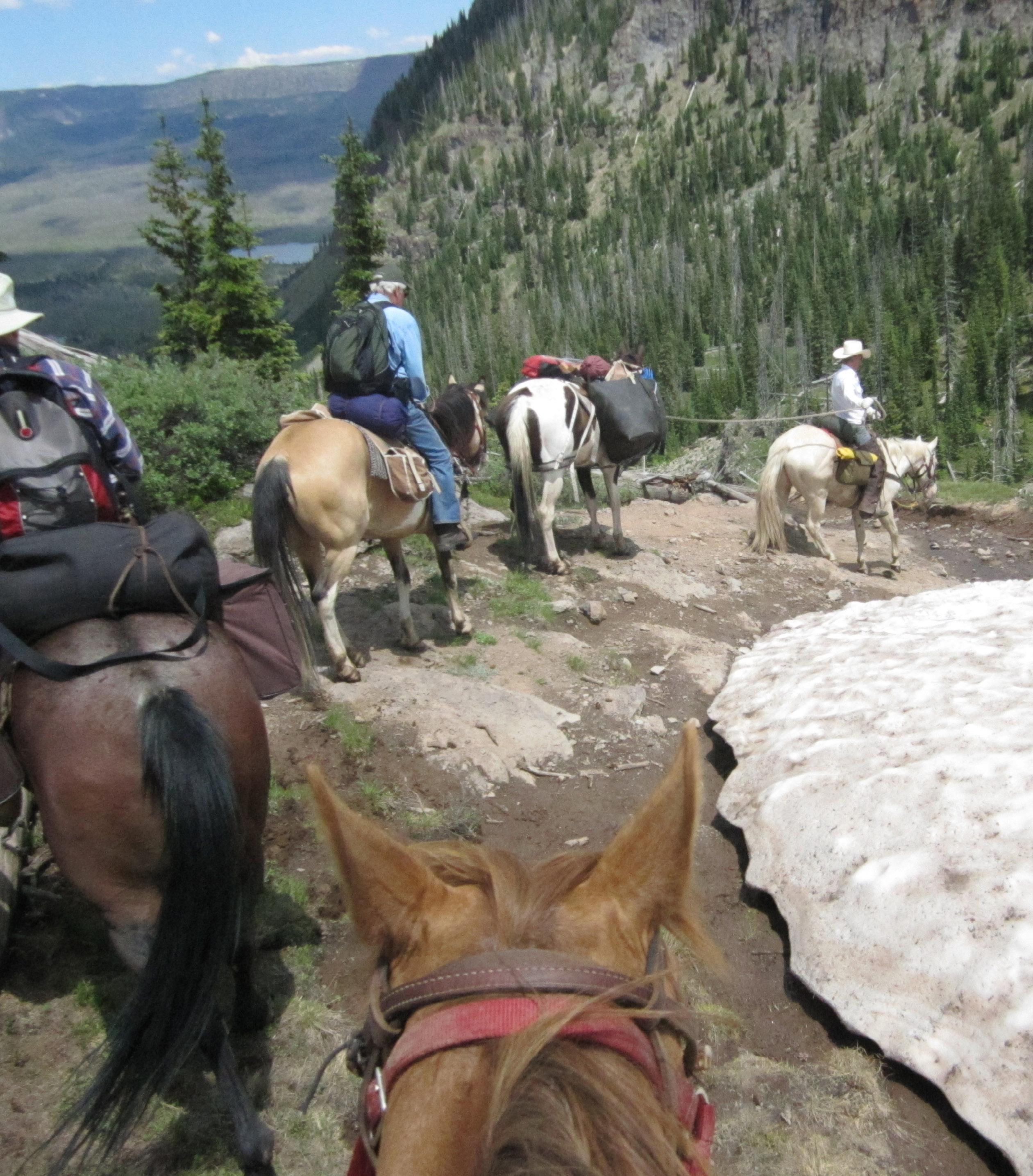 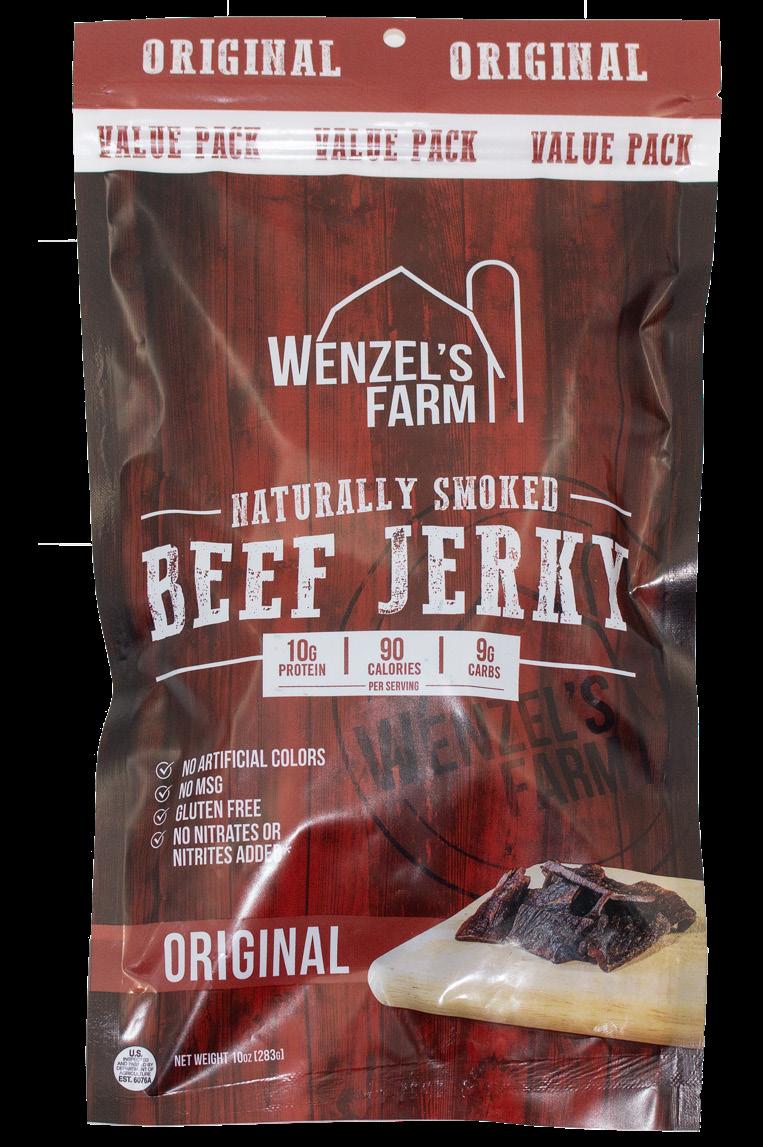 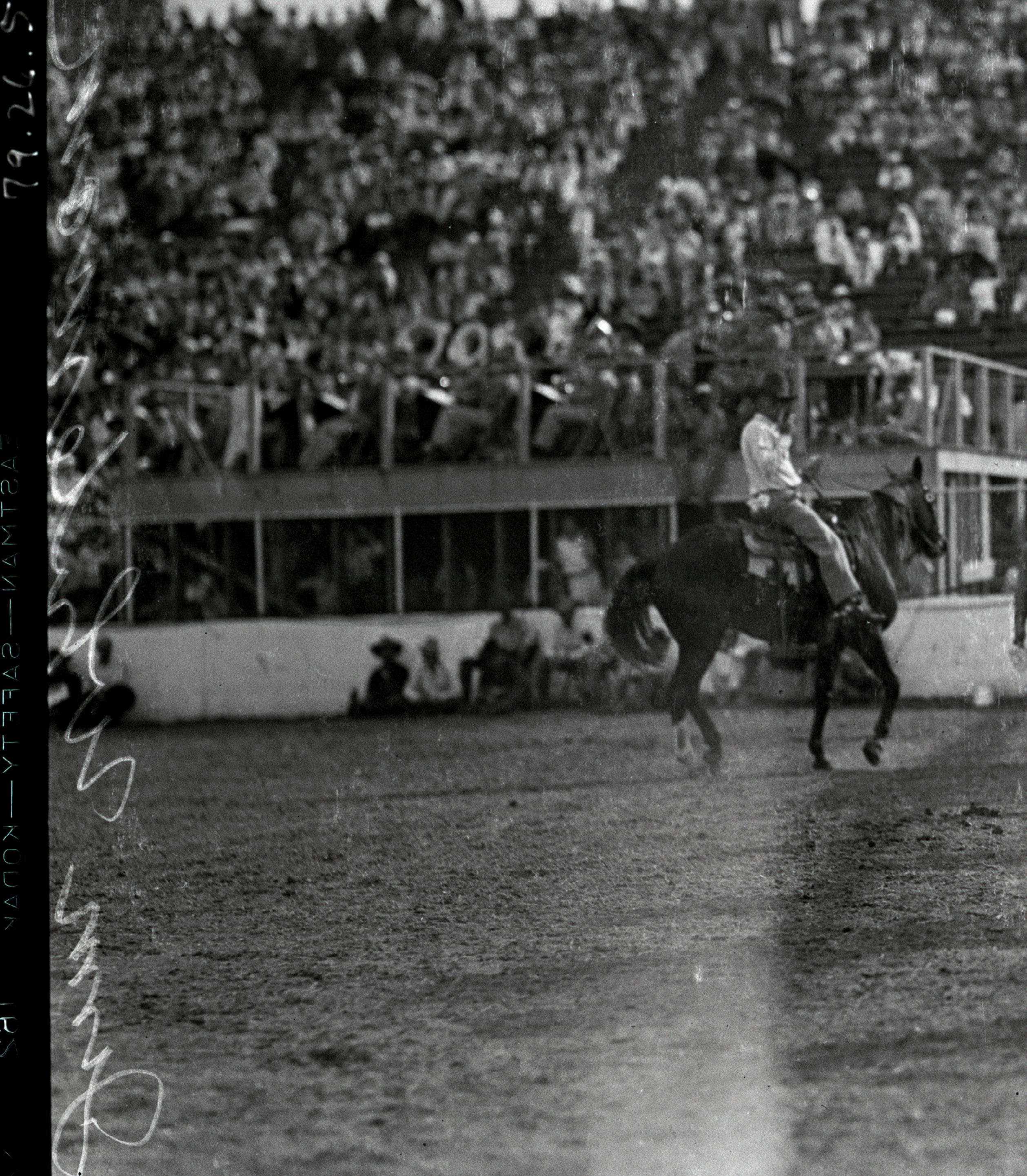