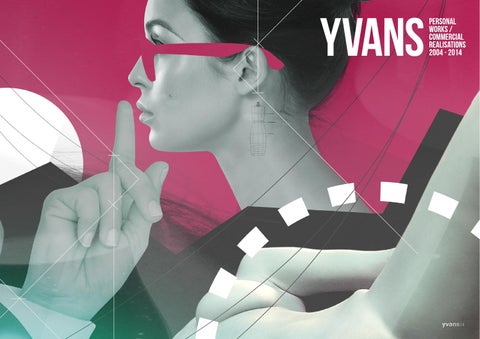 CULT OF THE ROAD

The story started in spring 2012. The city I lived in got suddenly swamped by people interested in skateboarding. It was most likely the outcome of the longboarding trend that was big at the time. This fact probably isn‘t taken too kindly by the true skaters. At last something was going on. A lot of friends I knew and would never expect to ride, started, despite the rather later age than its normal to begin. Although most of the new users initially used the longboard or cruiser as a means of transport to work or to school, more and more of them began to be more interested in it as a sport and started to spend a lot more time riding. Go for a ride after work with a bunch of friends, watch the sunset with a bottle of beer and get away from the daily routine. This is what got to us the most and made us a lot closer friends. Those who rode more began to move in different directions which changed their board preferences. A large group of people began to slide and grind urethane on the local hills, downhill got popular. Despite the traffic, people started hitting most of the hills in the city. Some people got more interested in slaloming through cones, or riding street and doing actual skate tricks on a classic skateboard. At this time we started reflecting on this community and realizing this is starting to be a culture that is widely spread out. If anyone until then thought that the current skate community will forever remain the domain of boys in baggy pants and a hat put on sideways, he had to admit that it is only a particular point of view far more complex. Which actually is not linked with fashion and really rather describes what might be called a lifestyle. At the time we were putting together the concept of our brand, we both had more than 5 years of experience working in the skate/snowboard environment, so we did not have much of a delusion that we‘d come up with a groundbreaking company. These companies have a huge community of loyal customers, which brings a burden with big responsibility where they can‘t let these customers down. We wanted to make shirts. In a way that we could quickly react to things that we thought were cool at the moment. T-shirts mainly for us and our friends with whom we go ride, also for those with whom we meet regularly at music concerts, regardless of genre, for those with whom we agree at the bar when we discuss our opinions on things that appeal to us. I consider our selves very lucky that we‘ve started with a bunch of guys who were there when skateboarding started in Czech in the 80‘s. From their stories, we could imagine what it was like to skate during communism. How everything changed in the 90s with the boom of skate brand and with the retrospective of someone who‘s been in the Czech skate environment since the very beginning till now. At the same time it‘s about people who love bikes - this is also a significant part of the story. 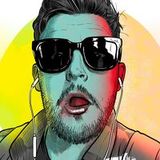