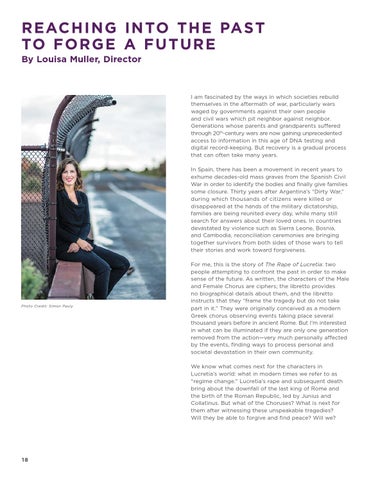 I am fascinated by the ways in which societies rebuild themselves in the aftermath of war, particularly wars waged by governments against their own people and civil wars which pit neighbor against neighbor. Generations whose parents and grandparents suffered through 20th-century wars are now gaining unprecedented access to information in this age of DNA testing and digital record-keeping. But recovery is a gradual process that can often take many years. In Spain, there has been a movement in recent years to exhume decades-old mass graves from the Spanish Civil War in order to identify the bodies and finally give families some closure. Thirty years after Argentina’s “Dirty War,” during which thousands of citizens were killed or disappeared at the hands of the military dictatorship, families are being reunited every day, while many still search for answers about their loved ones. In countries devastated by violence such as Sierra Leone, Bosnia, and Cambodia, reconciliation ceremonies are bringing together survivors from both sides of those wars to tell their stories and work toward forgiveness.

For me, this is the story of The Rape of Lucretia: two people attempting to confront the past in order to make sense of the future. As written, the characters of the Male and Female Chorus are ciphers; the libretto provides no biographical details about them, and the libretto instructs that they “frame the tragedy but do not take part in it.” They were originally conceived as a modern Greek chorus observing events taking place several thousand years before in ancient Rome. But I’m interested in what can be illuminated if they are only one generation removed from the action—very much personally affected by the events, finding ways to process personal and societal devastation in their own community. We know what comes next for the characters in Lucretia’s world: what in modern times we refer to as “regime change.” Lucretia’s rape and subsequent death bring about the downfall of the last king of Rome and the birth of the Roman Republic, led by Junius and Collatinus. But what of the Choruses? What is next for them after witnessing these unspeakable tragedies? Will they be able to forgive and find peace? Will we? 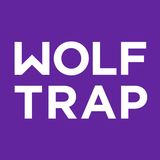