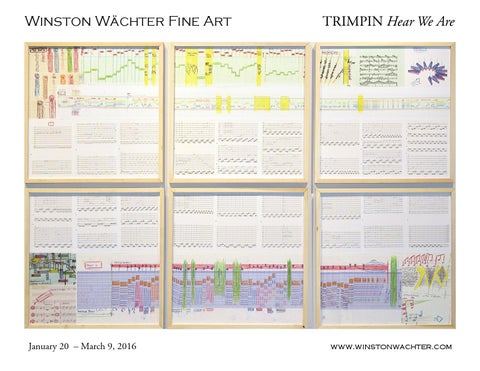 Kinetic, sound sculptor Trimpin has been creating immersive, interactive museum installations globally for decades. January 20th, 2016 marks the opening of his second exhibition with Winston Wächter Fine Art Seattle, Hear We Are. Inspired by his recent commission by the Seattle Symphony Orchestra and conducted by the use of a Microsoft Kinect, Trimpin will fill the gallery space with multiple visitor activated listening and performance stations. Headphones will command record players to open and play, the push of a button will visually guide you through the soprano’s symphony performance note by note, and oversized reed instruments literally envelope you. As with all of Trimpin’s artwork, the visitor is an essential element of the artwork, necessary for completion of the exhibition. “The balance in my work between visual and aural is not coincidental—I'm not content to create something, which merely functions technically or is pleasing to the eye—it is the complexity of dimensions, which oﬀer the most satisfaction. The time-space concept, which can be expressed musically as well as visually, has been brought to the point where we can visualize sound. “ The exhibition will run through March 9, 2016. A limited edition record of his Seattle Symphony performance will be available in the gallery, including artist’s notes and drawings. Beginning January 8th, 2016, Seattle Symphony will oﬀer a digital download of the live world premiere performance of the May 2015 concert, featuring his commission, Above, Below, and In Between (information available at www.seattlesymphony.org). 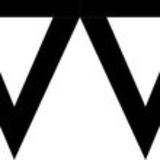