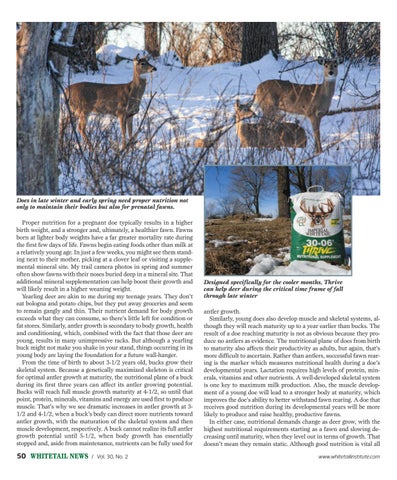 Does in late winter and early spring need proper nutrition not only to maintain their bodies but also for prenatal fawns. Proper nutrition for a pregnant doe typically results in a higher birth weight, and a stronger and, ultimately, a healthier fawn. Fawns born at lighter body weights have a far greater mortality rate during the first few days of life. Fawns begin eating foods other than milk at a relatively young age. In just a few weeks, you might see them standing next to their mother, picking at a clover leaf or visiting a supplemental mineral site. My trail camera photos in spring and summer often show fawns with their noses buried deep in a mineral site. That additional mineral supplementation can help boost their growth and will likely result in a higher weaning weight. Yearling deer are akin to me during my teenage years. They don’t eat bologna and potato chips, but they put away groceries and seem to remain gangly and thin. Their nutrient demand for body growth exceeds what they can consume, so there’s little left for condition or fat stores. Similarly, antler growth is secondary to body growth, health and conditioning, which, combined with the fact that those deer are young, results in many unimpressive racks. But although a yearling buck might not make you shake in your stand, things occurring in its young body are laying the foundation for a future wall-hanger. From the time of birth to about 3-1/2 years old, bucks grow their skeletal system. Because a genetically maximized skeleton is critical for optimal antler growth at maturity, the nutritional plane of a buck during its first three years can affect its antler growing potential. Bucks will reach full muscle growth maturity at 4-1/2, so until that point, protein, minerals, vitamins and energy are used first to produce muscle. That’s why we see dramatic increases in antler growth at 31/2 and 4-1/2, when a buck’s body can direct more nutrients toward antler growth, with the maturation of the skeletal system and then muscle development, respectively. A buck cannot realize its full antler growth potential until 5-1/2, when body growth has essentially stopped and, aside from maintenance, nutrients can be fully used for

Designed specifically for the cooler months, Thrive can help deer during the critical time frame of fall through late winter antler growth. Similarly, young does also develop muscle and skeletal systems, although they will reach maturity up to a year earlier than bucks. The result of a doe reaching maturity is not as obvious because they produce no antlers as evidence. The nutritional plane of does from birth to maturity also affects their productivity as adults, but again, that’s more difficult to ascertain. Rather than antlers, successful fawn rearing is the marker which measures nutritional health during a doe’s developmental years. Lactation requires high levels of protein, minerals, vitamins and other nutrients. A well-developed skeletal system is one key to maximum milk production. Also, the muscle development of a young doe will lead to a stronger body at maturity, which improves the doe’s ability to better withstand fawn rearing. A doe that receives good nutrition during its developmental years will be more likely to produce and raise healthy, productive fawns. In either case, nutritional demands change as deer grow, with the highest nutritional requirements starting as a fawn and slowing decreasing until maturity, when they level out in terms of growth. That doesn’t mean they remain static. Although good nutrition is vital all www.whitetailinstitute.com 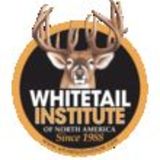 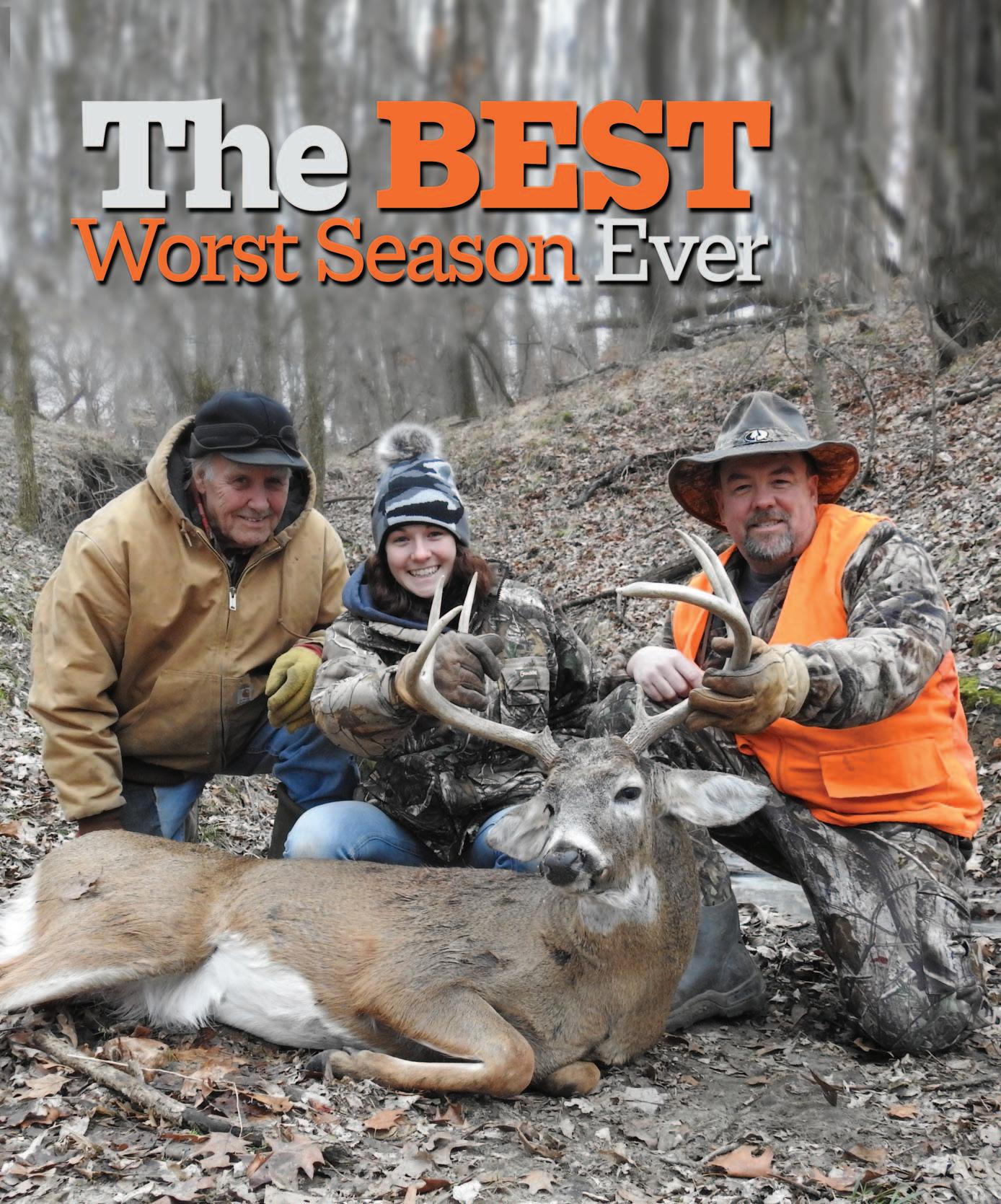 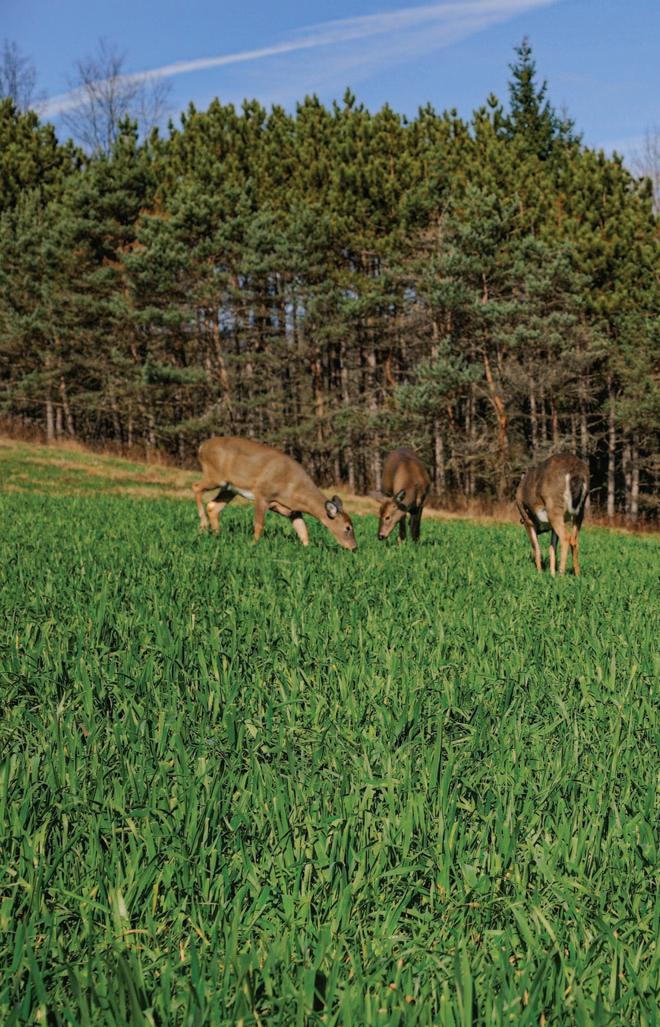 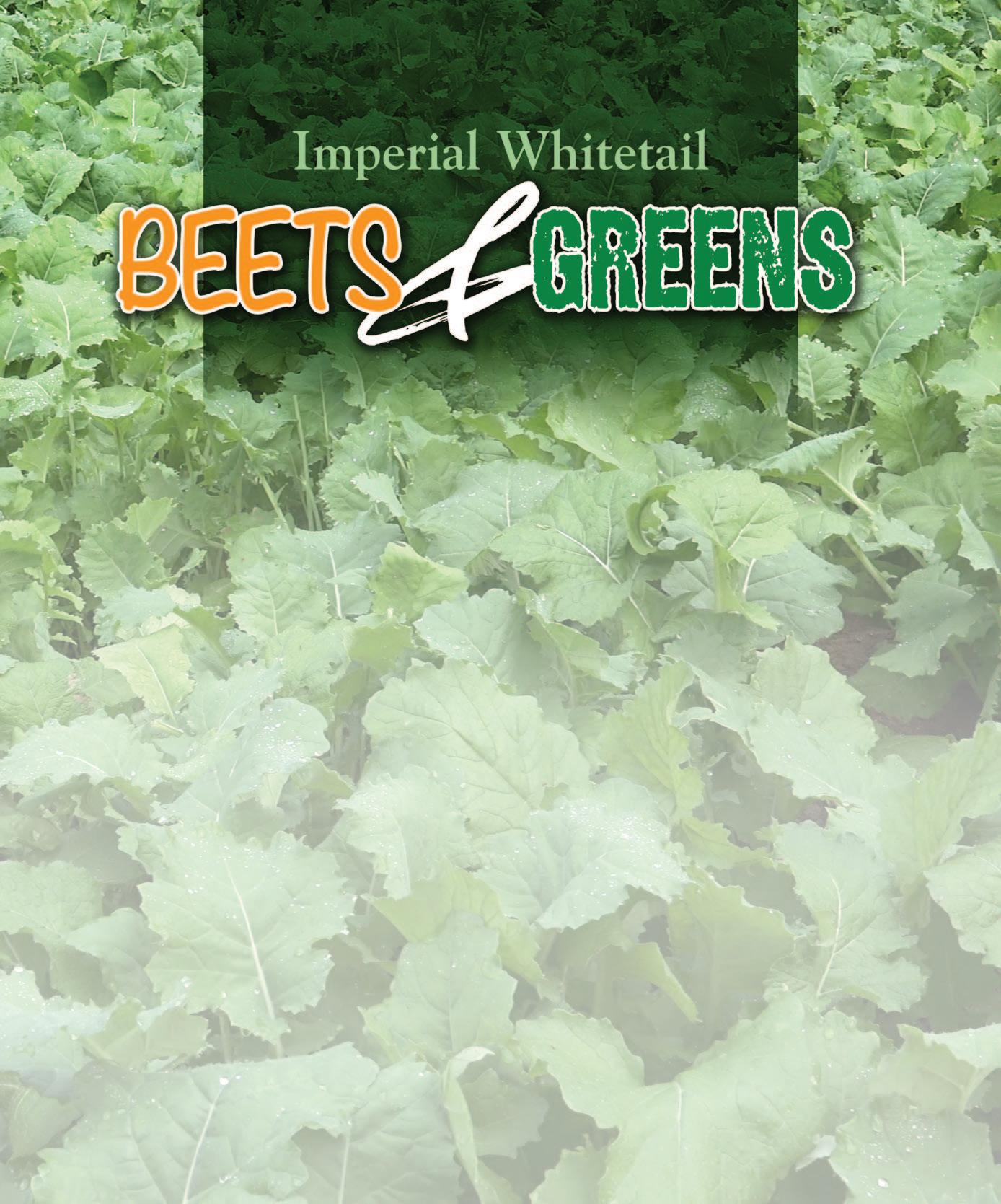 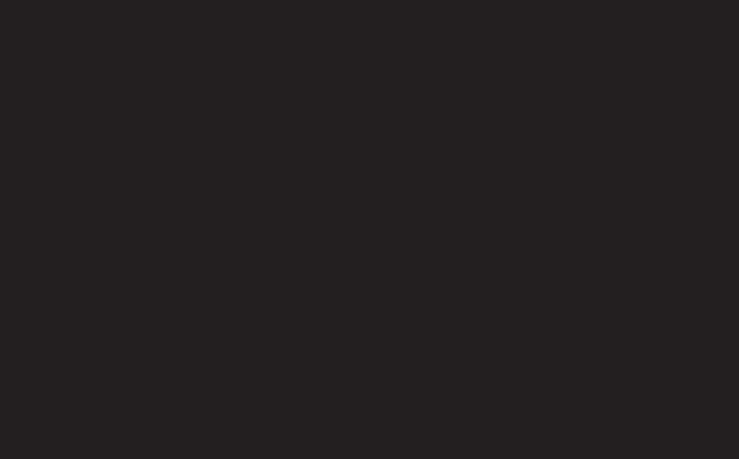 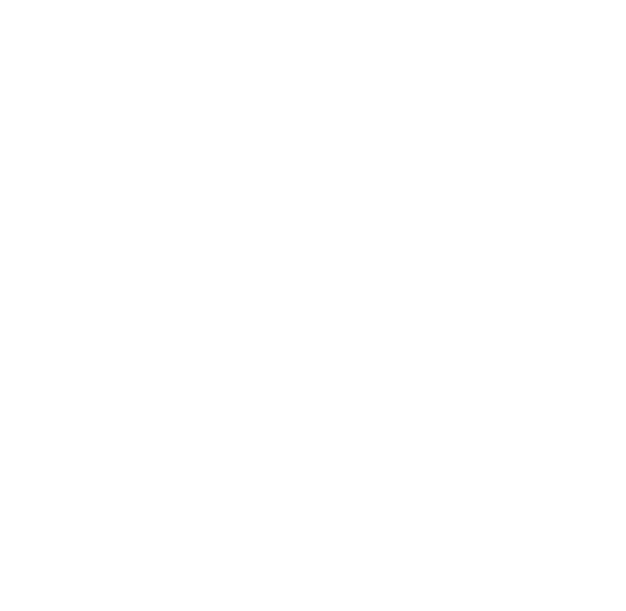 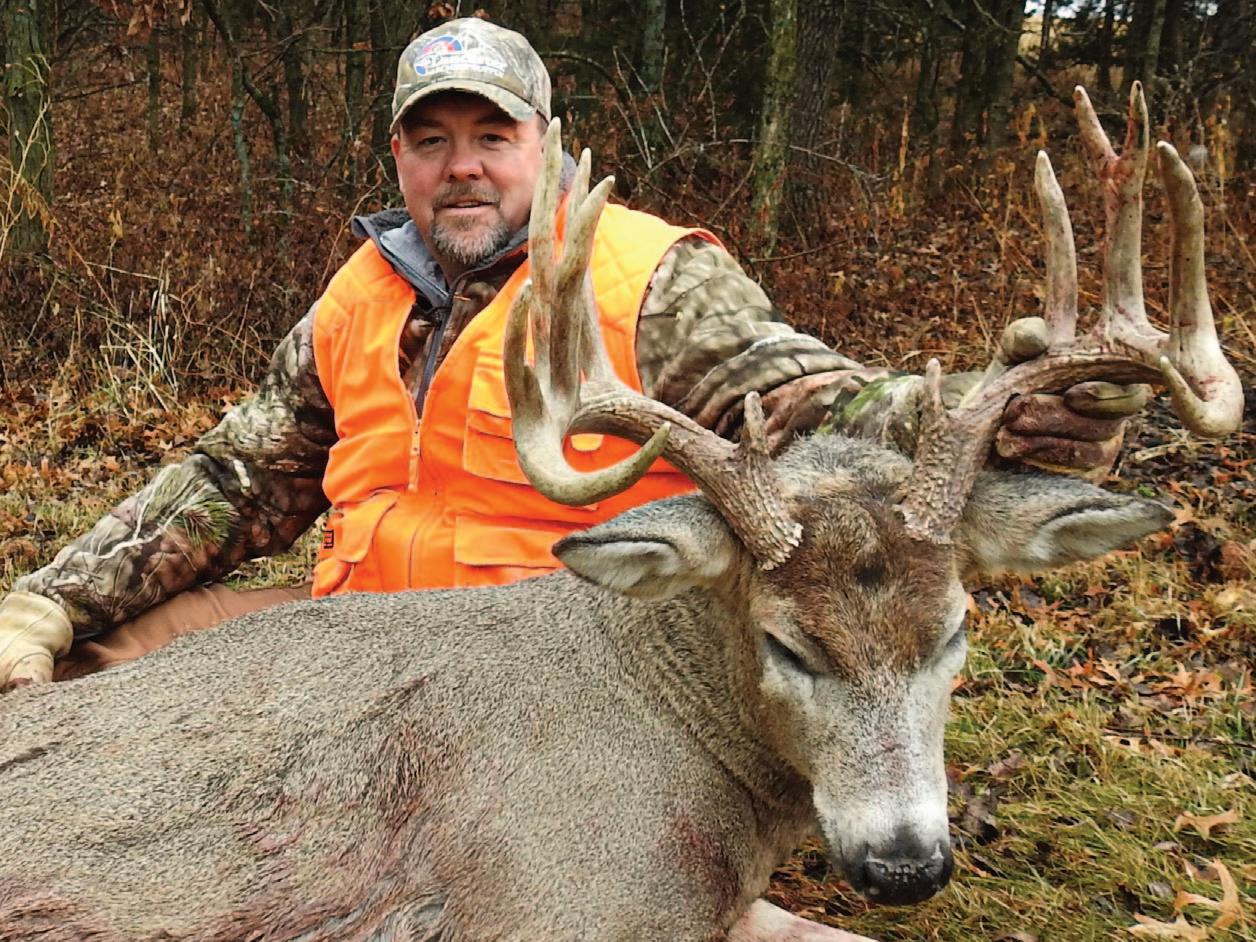 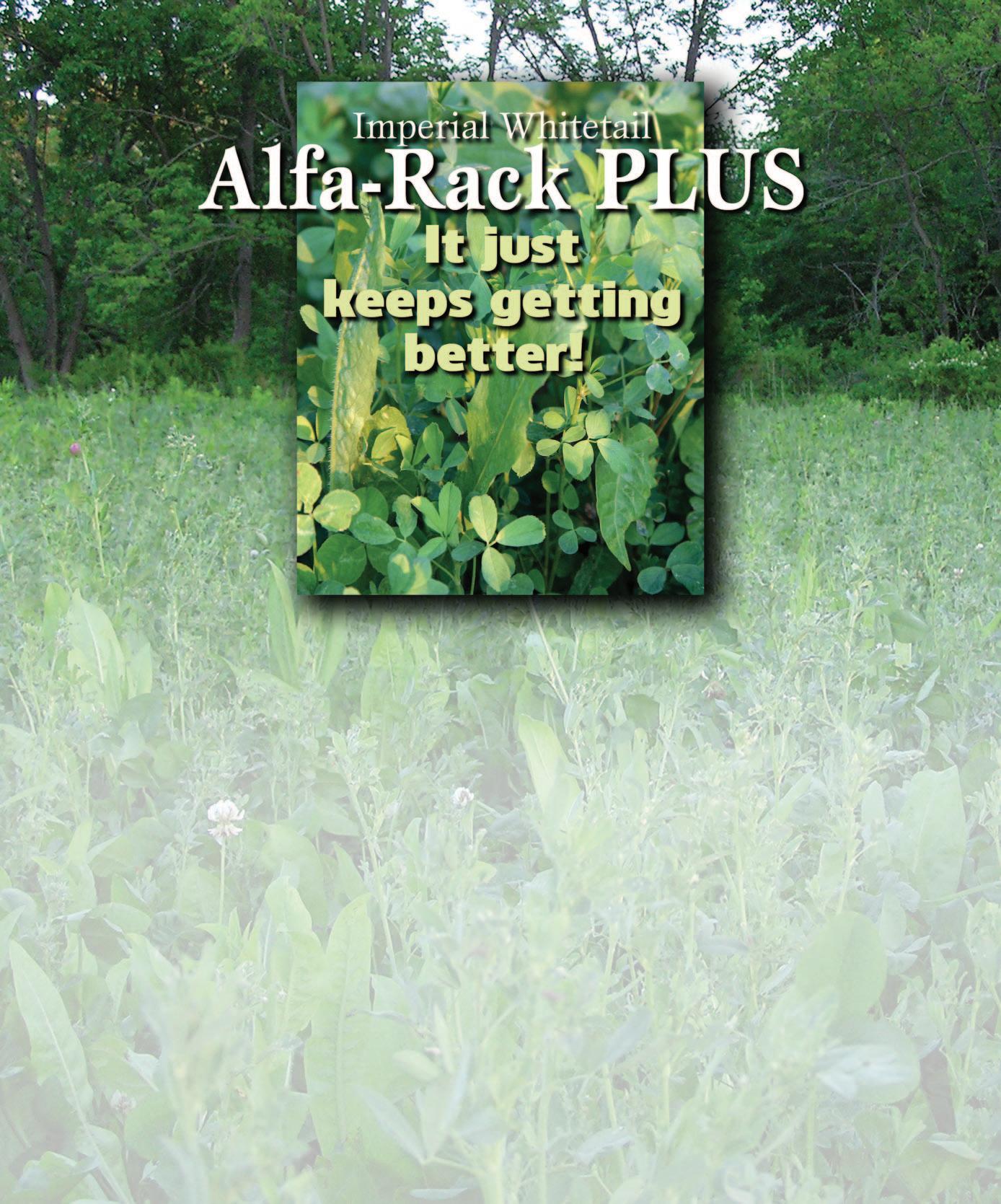 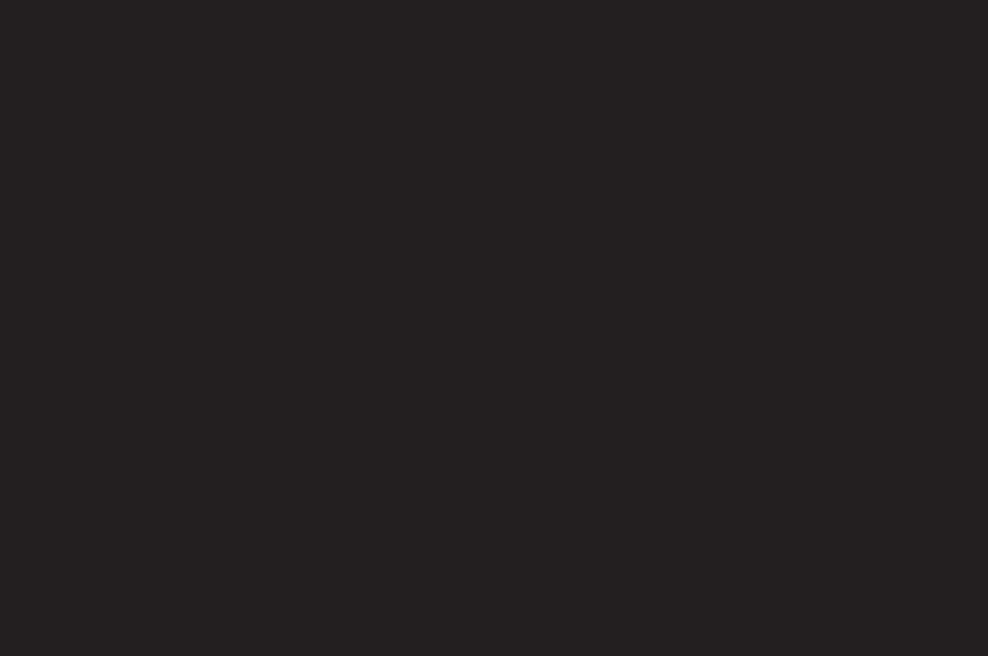 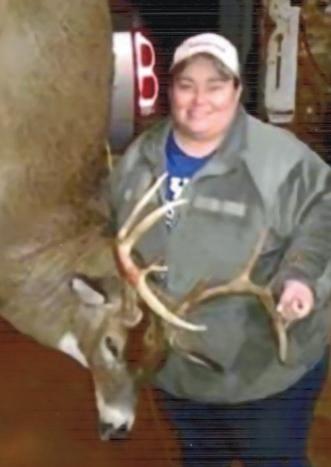 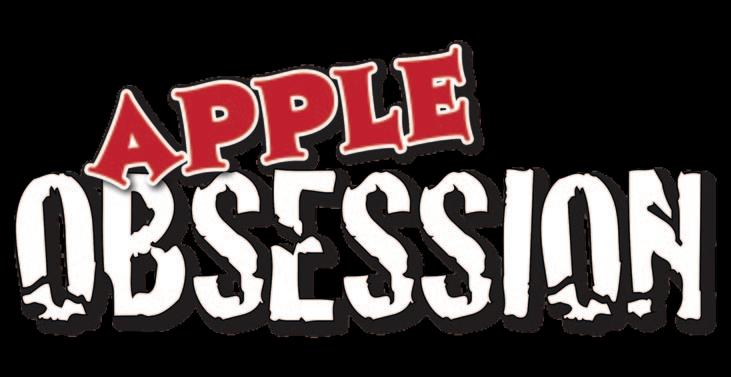 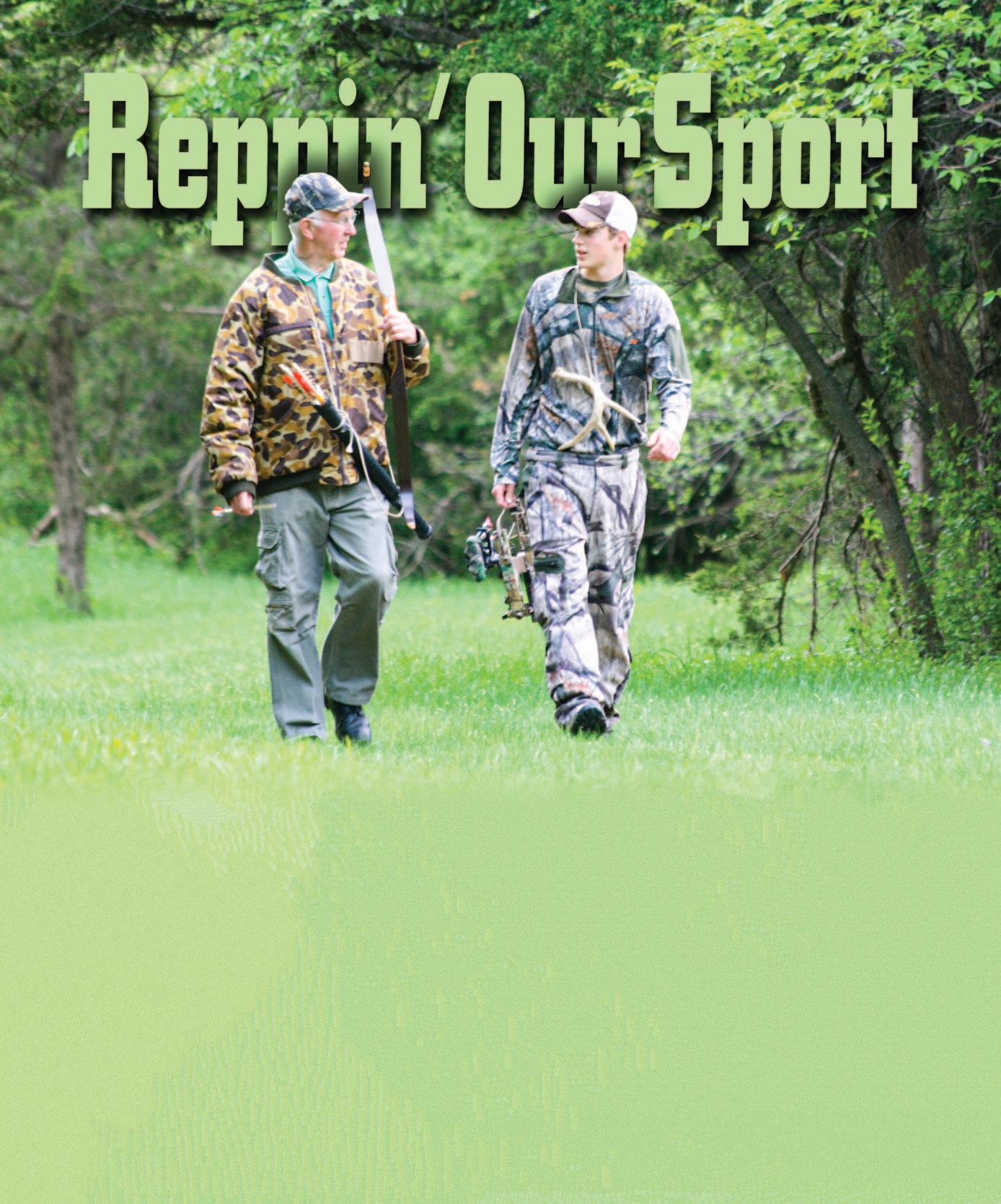 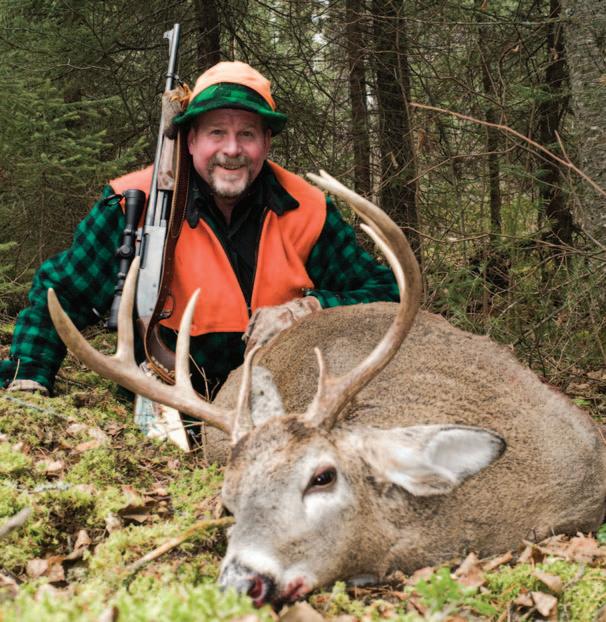