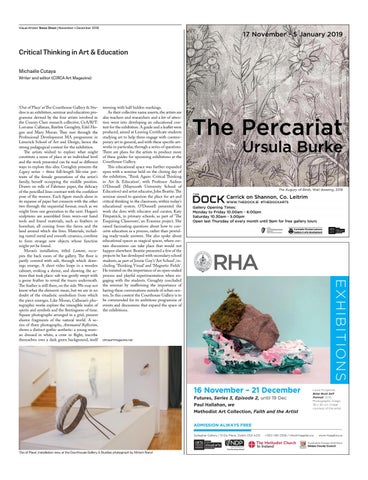 ‘Out of Place’ at The Courthouse Gallery &amp; Studios is an exhibition, seminar and education programme devised by the four artists involved in the County Clare research collective, CeA/R/T: Lorraine Callanan, Bairbre Geraghty, Edel Hogan and Mary Moran. They met through the Professional Development MA programme in Limerick School of Art and Design, hence the strong pedagogical context for the exhibition. The artists wished to explore what might constitute a sense of place at an individual level and the work presented can be read as different ways to explore this idea. Geraghty presents the Legacy series – three full-length life-size portraits of the female generations of the artist’s family, herself occupying the middle position. Drawn on rolls of Fabriano paper, the delicacy of the pencilled lines contrast with the confident pose of the women. Each figure stands alone in its expanse of paper but connects with the other two through the sequential format, much as we might from one generation to the next. Hogan’s sculptures are assembled from worn-out hand tools and found materials, such as feathers or horsehair, all coming from the farms and the land around which she lives. Materials, including rusted metal and smooth ceramics, combine to form strange new objects whose function might yet be found. Moran’s installation, titled Lament, occupies the back room of the gallery. The floor is partly covered with salt, through which drawings emerge. A short video loops in a wooden cabinet, evoking a shrine, and showing the actions that took place: salt was gently swept with a goose feather to reveal the traces underneath. The feather is still there, on the side. We may not know what the elements mean, but we are in no doubt of the ritualistic symbolism from which the piece emerges. Like Moran, Callanan’s photographic works explore the intangible realm of spirits and symbols and the fleetingness of time. Square photographs arranged in a grid, present elusive fragments of the natural world. A series of three photographs, Attenuated Reflection, shows a distinct gothic aesthetic: a young woman dressed in white, a crow in flight, inscribe themselves over a dark green background, itself

teeming with half hidden markings. As their collective name asserts, the artists are also teachers and researchers and a lot of attention went into developing an educational context for the exhibition. A guide and a leaflet were produced, aimed at Leaving Certificate students studying art to help them engage with contemporary art in general, and with these specific artworks in particular, through a series of questions. There are plans for the artists to produce more of these guides for upcoming exhibitions at the Courthouse Gallery. This educational space was further expanded upon with a seminar held on the closing day of the exhibition, ‘Think Again: Critical Thinking in Art &amp; Education’, with Professor Aislinn O’Donnell (Maynooth University School of Education) and artist educator, John Beattie. The seminar aimed to question the place for art and critical thinking in the classroom, within today’s educational system. O’Donnell presented the work she does with educator and curator, Katy Fitzpatrick, in primary schools, as part of ‘The Enquiring Classroom’, an Erasmus project. She raised fascinating questions about how to conceive education as a process, rather than providing ready-made answers. She also spoke about educational spaces as magical spaces, where certain discussions can take place that would not happen elsewhere. Beattie presented a few of the projects he has developed with secondary school students, as part of Jennie Guy’s ‘Art School’, including ‘Thinking Visual’ and ‘Magnetic Fields’. He insisted on the importance of an open-ended process and playful experimentation when engaging with the students. Geraghty concluded the seminar by reaffirming the importance of having these conversations outside of urban centres. In this context the Courthouse Gallery is to be commended for its ambitious programme of events and discussions that expand the space of the exhibitions.

&#39;Out of Place&#39;, installation view, at the Courthouse Gallery &amp; Studios; photograph by Miriam Riand

Th e final issue of 2018 is loosely themed around several prominent anniversaries being celebrated this year, offering a retrospective glance at the evolution of various Irish arts organisations. This issue inclues an edited version of an important panel discussion, organised as part of a year-long programme to mark the fortieth anniversary of the Douglas Hyde Gallery. In other organisation profiles, Declan Long reflects on 30 years of the Kerlin Gallery, while Pádraic E. Moore interviews Oonagh Young about the tenth year of her Dublin gallery. In the Belfast context, Siobhán Kelly outlines upcoming events to mark 25 years of Catalyst Arts, while Jane Morrow discusses the 25th anniversary of the University of Atypical. This year also marks the fiftieth anniversary of Derry’s Civil Rights Movement, so we asked Sara Greavu to interview artist Helen Cammock about her new film, Th e Long Note, commissioned by Void, Derry, which explores the involvement of women in the 1968 movement. And much more! 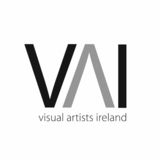 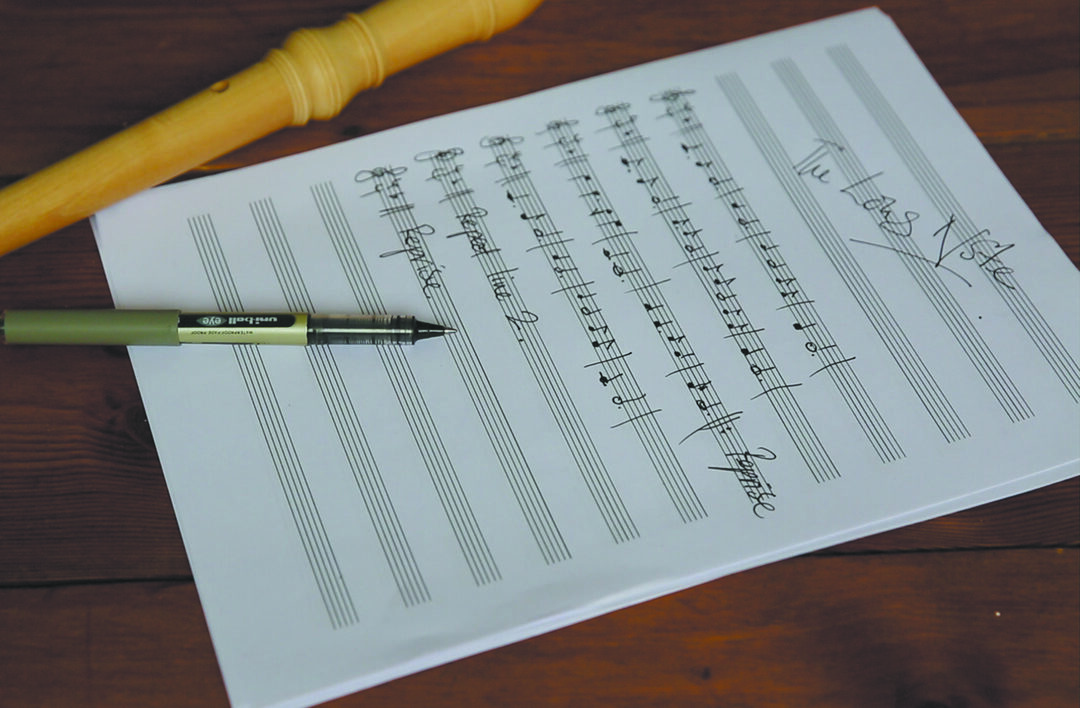 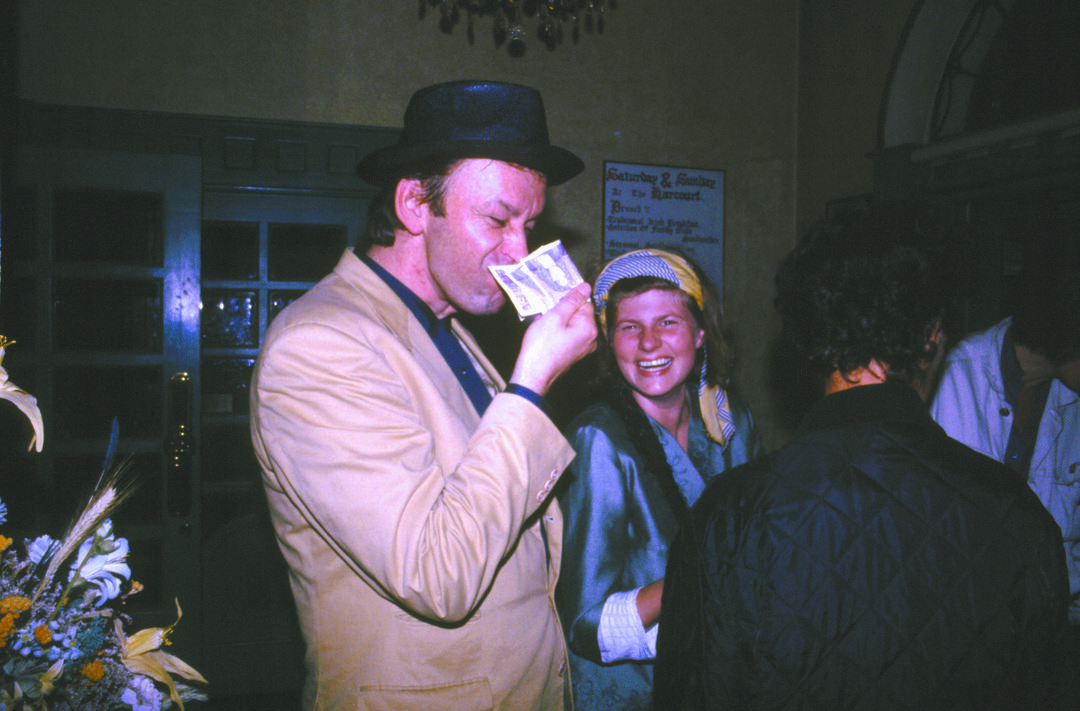