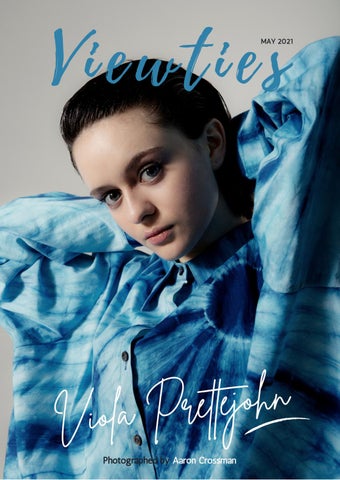 Inside this double cover issue, there’s the front cover interview with with promising young actress Viola Prettejohn who stars in HBO’s The Nevers playing a very peculiar character, the eccentric ‘Myrtle Haplisch’. On the back cover is actress Esther Smith who will once again co-star opposite Rafe Spall in season 2 of ‘Trying’, which will stream globally on Apple TV+ this May. In a conversation with Esther, we discussed about she getting into the skin of her character once again, Andy Wolton’s writing and what makes of this show so special. Also featuring this issue, film recommendation: ‘Perfect 10’. 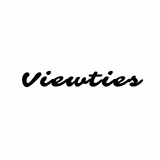