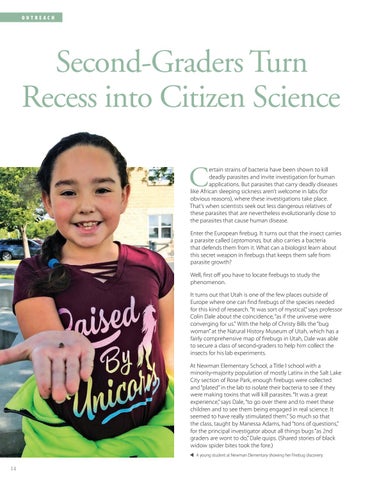 ertain strains of bacteria have been shown to kill deadly parasites and invite investigation for human applications. But parasites that carry deadly diseases like African sleeping sickness aren’t welcome in labs (for obvious reasons), where these investigations take place. That’s when scientists seek out less dangerous relatives of these parasites that are nevertheless evolutionarily close to the parasites that cause human disease. Enter the European firebug. It turns out that the insect carries a parasite called Leptomonas, but also carries a bacteria that defends them from it. What can a biologist learn about this secret weapon in firebugs that keeps them safe from parasite growth? Well, first off you have to locate firebugs to study the phenomenon. It turns out that Utah is one of the few places outside of Europe where one can find firebugs of the species needed for this kind of research. “It was sort of mystical,” says professor Colin Dale about the coincidence, “as if the universe were converging for us.” With the help of Christy Bills the “bug woman” at the Natural History Museum of Utah, which has a fairly comprehensive map of firebugs in Utah, Dale was able to secure a class of second-graders to help him collect the insects for his lab experiments. At Newman Elementary School, a Title I school with a minority-majority population of mostly Latinx in the Salt Lake City section of Rose Park, enough firebugs were collected and “plated” in the lab to isolate their bacteria to see if they were making toxins that will kill parasites. “It was a great experience,” says Dale, “to go over there and to meet these children and to see them being engaged in real science. It seemed to have really stimulated them.” So much so that the class, taught by Manessa Adams, had “tons of questions,” for the principal investigator about all things bugs “as 2nd graders are wont to do,” Dale quips. (Shared stories of black widow spider bites took the fore.)

The magazine for the School of Biological Sciences at the University of Utah. A dynamic, 360-degree snapshot of both the depth and breadth of the people, the research and the classroom instruction that make up one of the U's most celebrated academic units. Articles from Our DNA Autumn 2019 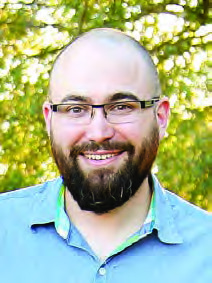 Engaging Students Through the Rigors of Research 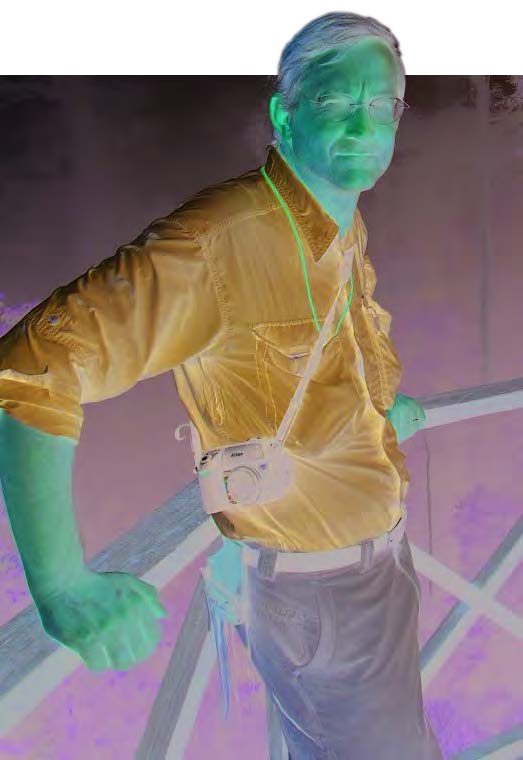 Ants of the World 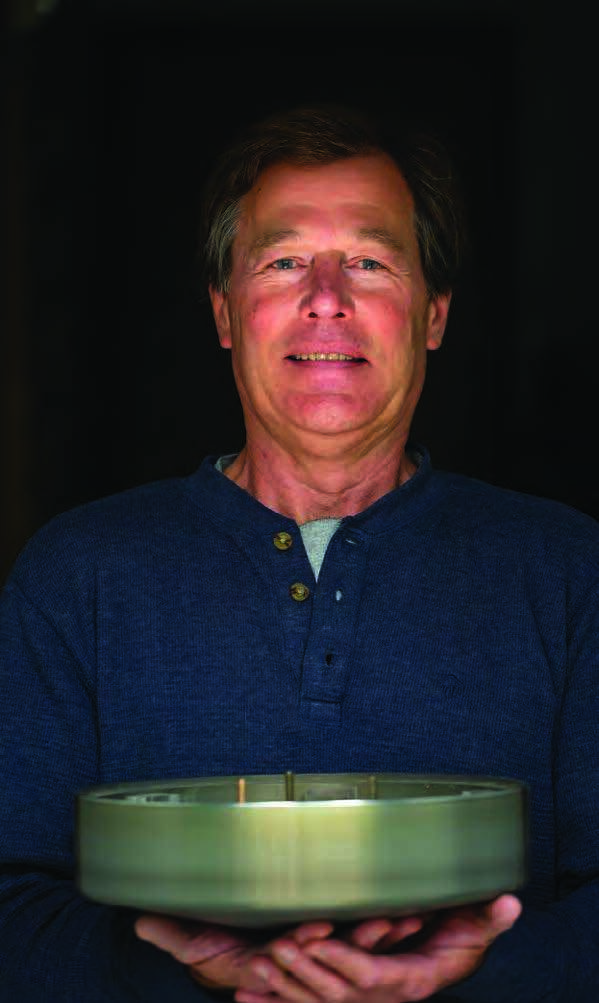 Going with the Flow: John Sperry 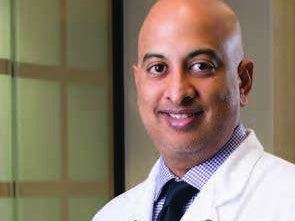 This is the Way My Day was Like: Nikhil Bhayani Coming Home to U Biology… and The Pie 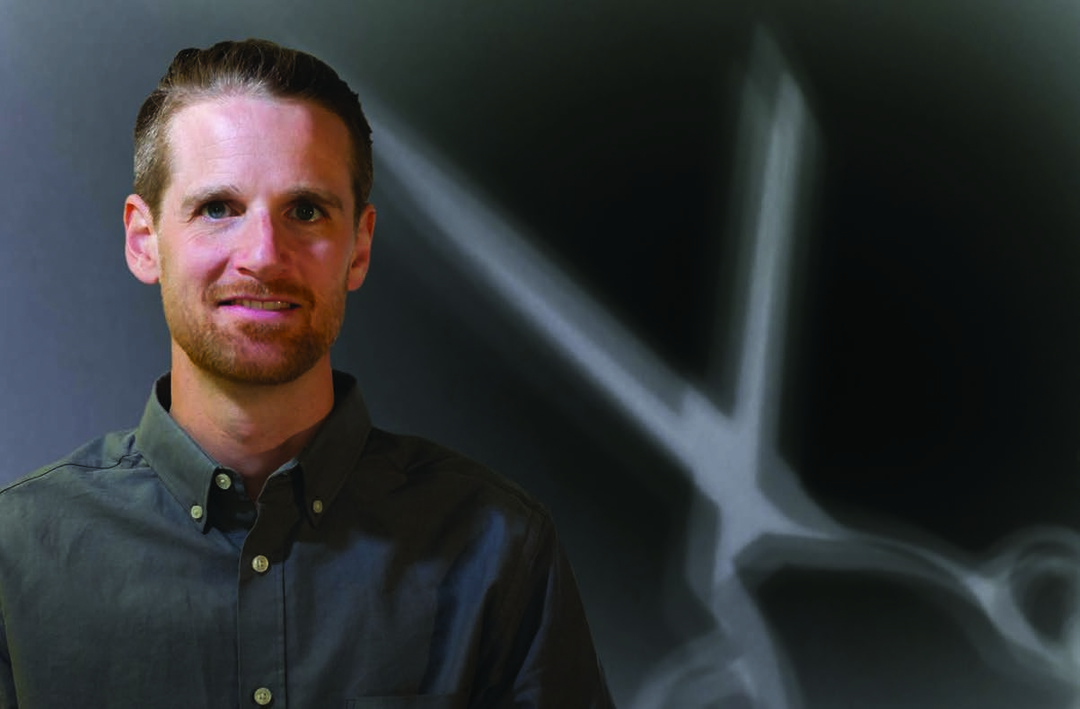 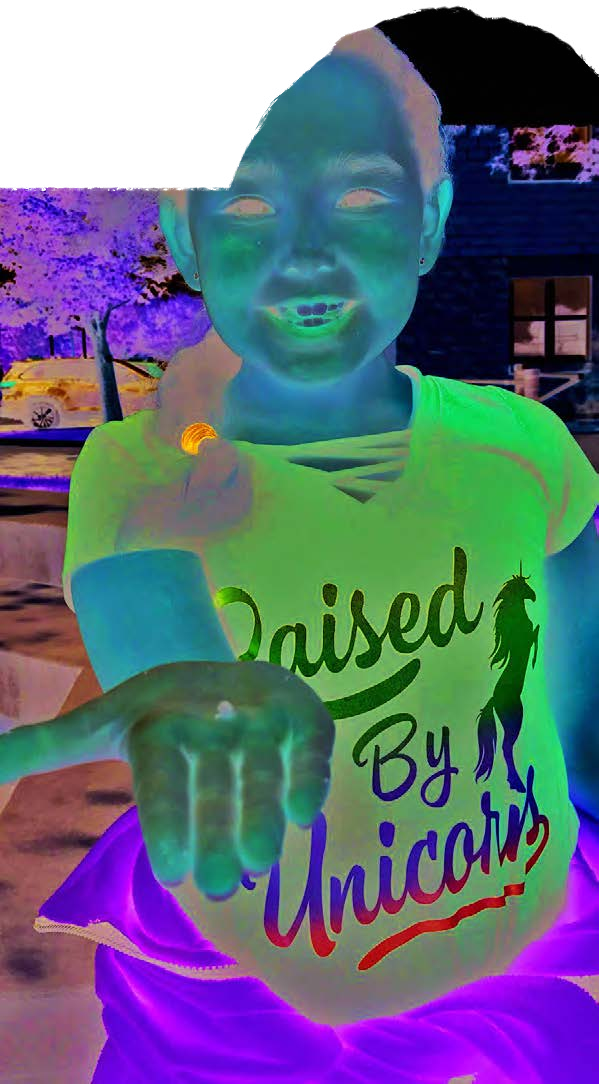