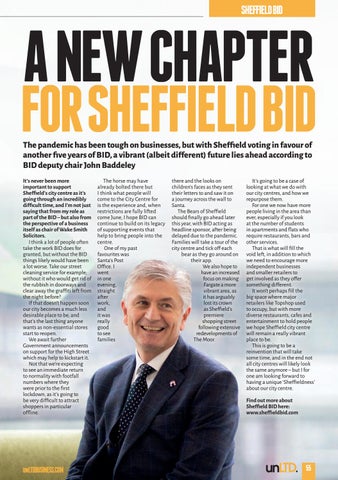 FOR SHEFFIELD BID The pandemic has been tough on businesses, but with Sheffield voting in favour of another five years of BID, a vibrant (albeit different) future lies ahead according to BID deputy chair John Baddeley It’s never been more important to support Sheffield’s city centre as it’s going through an incredibly difficult time, and I’m not just saying that from my role as part of the BID – but also from the perspective of a business itself as chair of Wake Smith Solicitors. I think a lot of people often take the work BID does for granted, but without the BID things likely would have been a lot worse. Take our street cleaning service for example; without it who would get rid of the rubbish in doorways and clear away the graffiti left from the night before? If that doesn’t happen soon our city becomes a much less desirable place to be, and that’s the last thing anyone wants as non-essential stores start to reopen. We await further Government announcements on support for the High Street which may help to kickstart it. Not that we’re expecting to see an immediate return to normality with footfall numbers where they were prior to the first lockdown, as it’s going to be very difficult to attract shoppers in particular offline.

The horse may have already bolted there but I think what people will come to the City Centre for is the experience and, when restrictions are fully lifted come June, I hope BID can continue to build on its legacy of supporting events that help to bring people into the centre. One of my past favourites was Santa’s Post Office. I went in one evening, straight after work, and it was really good to see families

there and the looks on children’s faces as they sent their letters to and saw it on a journey across the wall to Santa. The Bears of Sheffield should finally go ahead later this year, with BID acting as headline sponsor, after being delayed due to the pandemic. Families will take a tour of the city centre and tick off each bear as they go around on their app. We also hope to have an increased focus on making Fargate a more vibrant area, as it has arguably lost its crown as Sheffield’s premiere shopping street following extensive redevelopments of The Moor.

It’s going to be a case of looking at what we do with our city centres, and how we repurpose them. For one we now have more people living in the area than ever, especially if you look at the number of students in apartments and flats who require restaurants, bars and other services. That is what will fill the void left, in addition to which we need to encourage more independent businesses and smaller retailers to get involved as they offer something different. It won’t perhaps fill the big space where major retailers like Topshop used to occupy, but with more diverse restaurants, cafes and entertainment to hold people we hope Sheffield city centre will remain a really vibrant place to be. This is going to be a reinvention that will take some time, and in the end not all city centres will likely look the same anymore – but I for one am looking forward to having a unique ‘Sheffieldness’ about our city centre. Find out more about Sheffield BID here: www.sheffieldbid.com 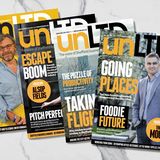 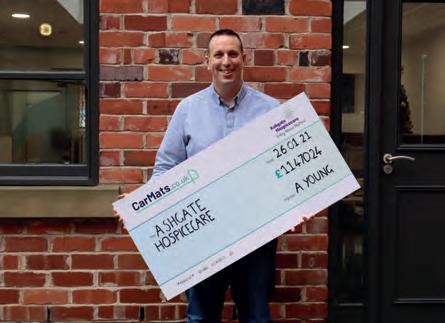 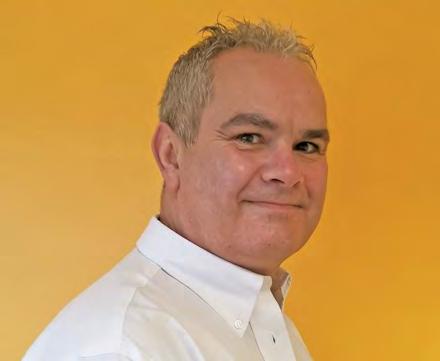 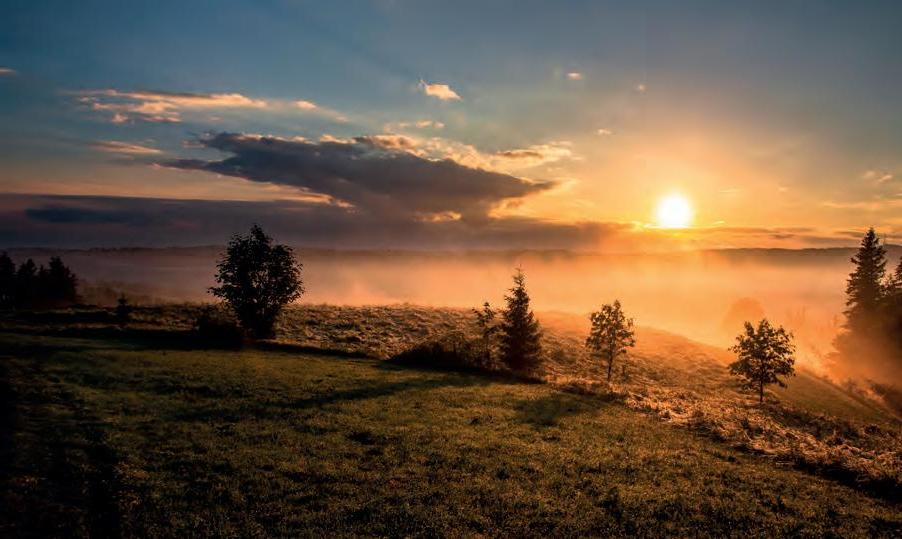 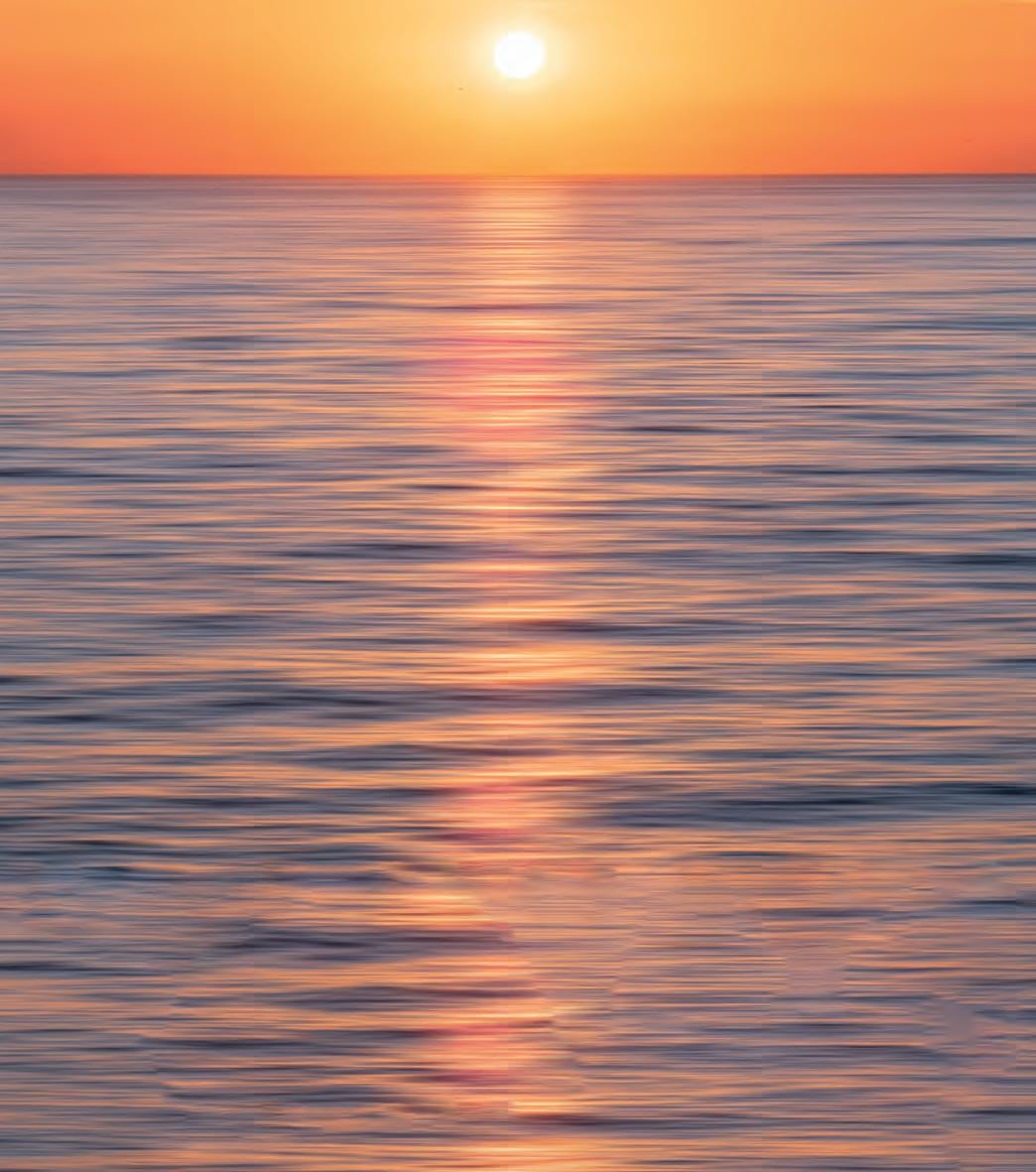 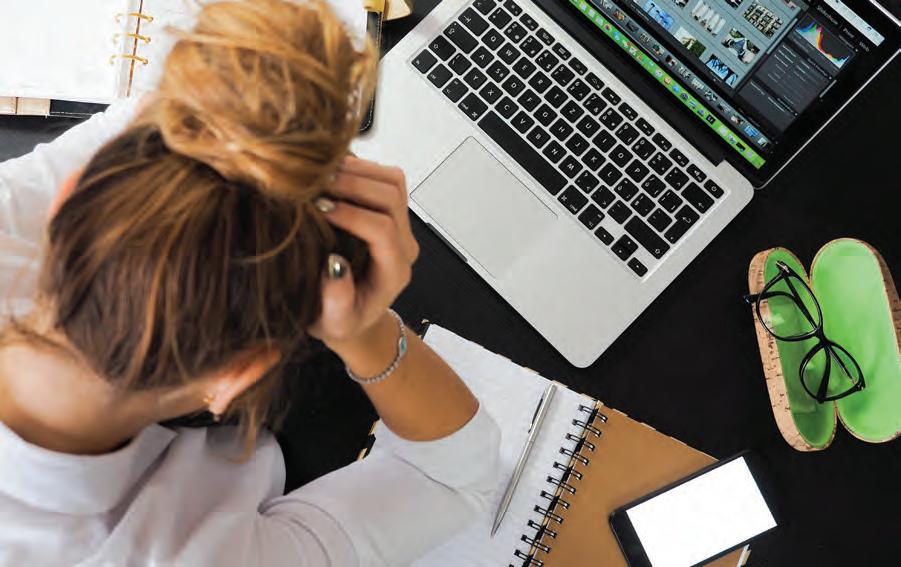 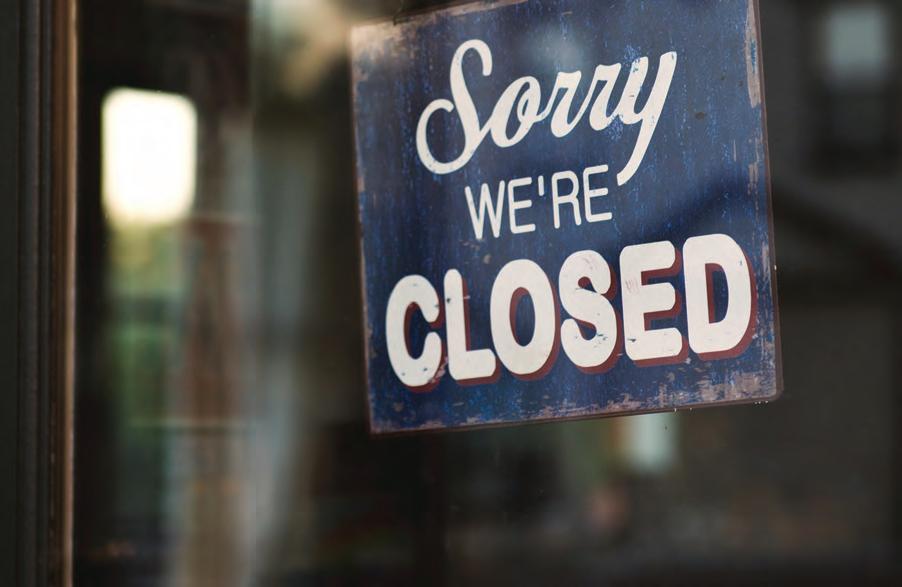 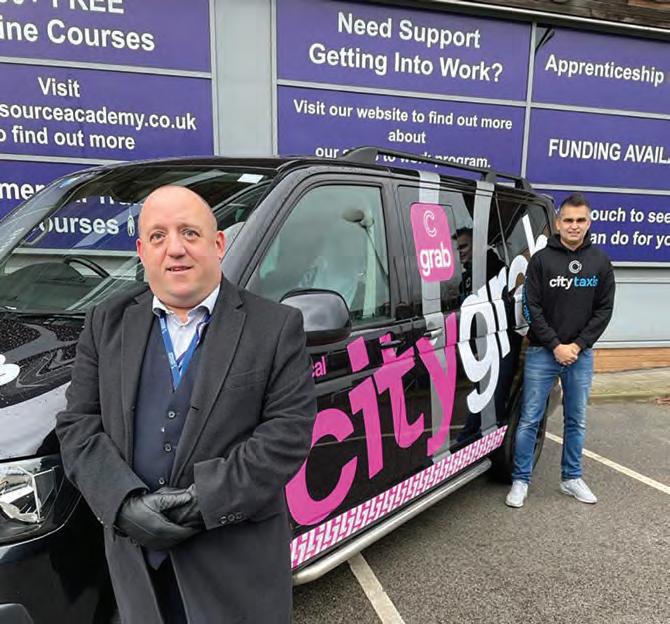 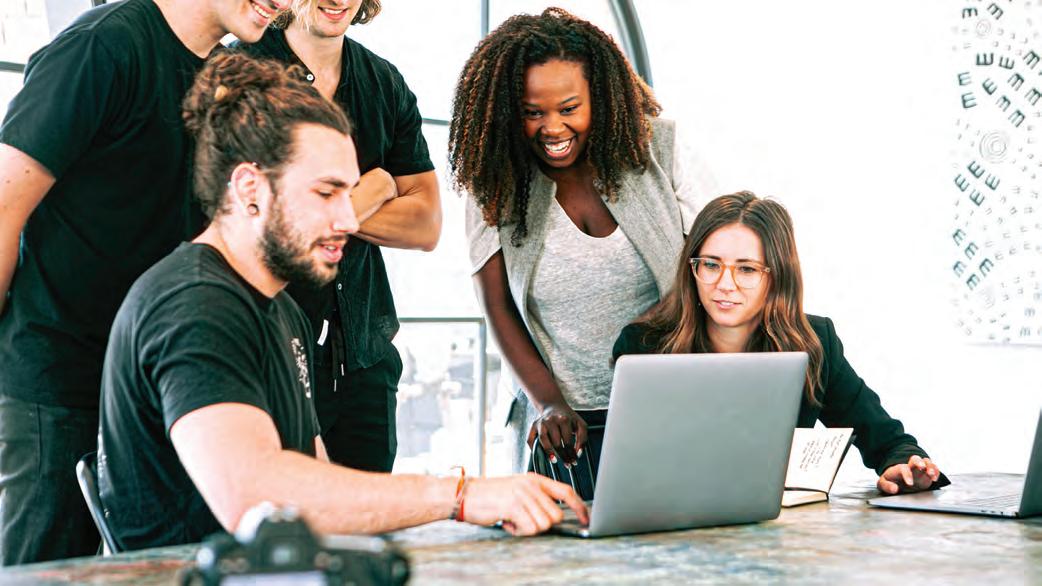 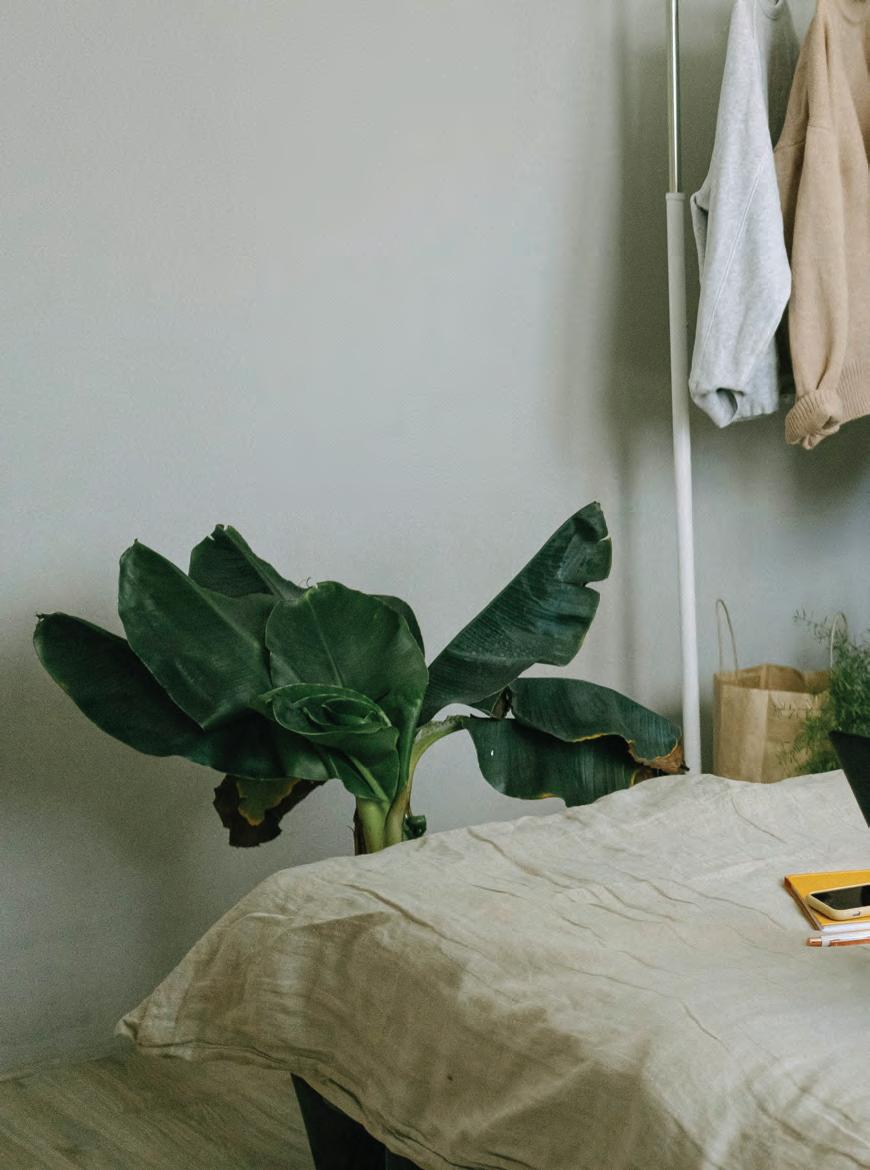 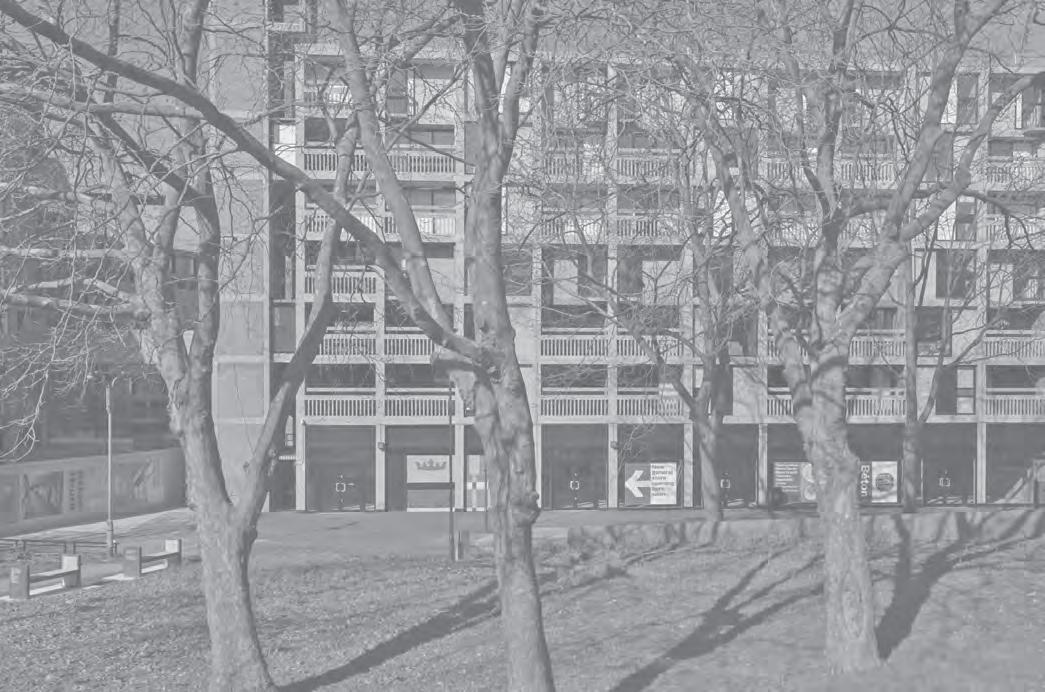 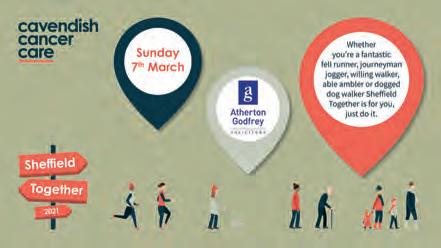