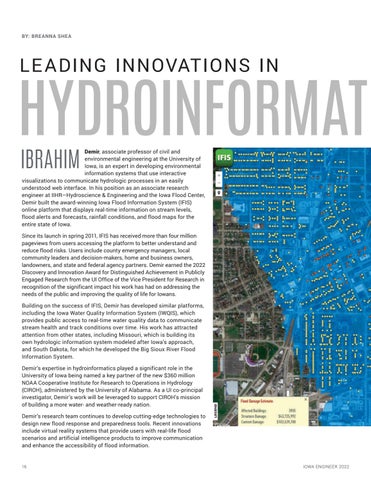 LE A DING INNOVATIONS IN

Demir, associate professor of civil and environmental engineering at the University of Iowa, is an expert in developing environmental information systems that use interactive visualizations to communicate hydrologic processes in an easily understood web interface. In his position as an associate research engineer at IIHR—Hydroscience &amp; Engineering and the Iowa Flood Center, Demir built the award-winning Iowa Flood Information System (IFIS) online platform that displays real-time information on stream levels, flood alerts and forecasts, rainfall conditions, and flood maps for the entire state of Iowa.

Since its launch in spring 2011, IFIS has received more than four million pageviews from users accessing the platform to better understand and reduce flood risks. Users include county emergency managers, local community leaders and decision-makers, home and business owners, landowners, and state and federal agency partners. Demir earned the 2022 Discovery and Innovation Award for Distinguished Achievement in Publicly Engaged Research from the UI Office of the Vice President for Research in recognition of the significant impact his work has had on addressing the needs of the public and improving the quality of life for Iowans. Building on the success of IFIS, Demir has developed similar platforms, including the Iowa Water Quality Information System (IWQIS), which provides public access to real-time water quality data to communicate stream health and track conditions over time. His work has attracted attention from other states, including Missouri, which is building its own hydrologic information system modeled after Iowa’s approach, and South Dakota, for which he developed the Big Sioux River Flood Information System. Demir’s expertise in hydroinformatics played a significant role in the University of Iowa being named a key partner of the new $360 million NOAA Cooperative Institute for Research to Operations in Hydrology (CIROH), administered by the University of Alabama. As a UI co-principal investigator, Demir’s work will be leveraged to support CIROH’s mission of building a more water- and weather-ready nation. Demir’s research team continues to develop cutting-edge technologies to design new flood response and preparedness tools. Recent innovations include virtual reality systems that provide users with real-life flood scenarios and artificial intelligence products to improve communication and enhance the accessibility of flood information. 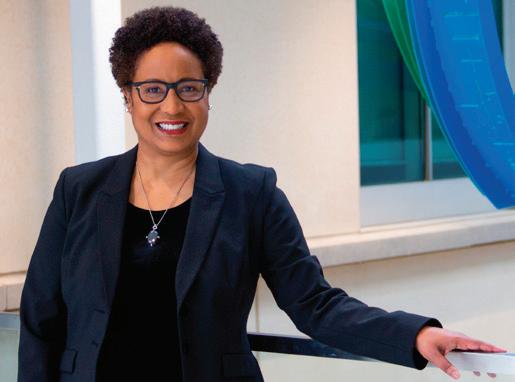 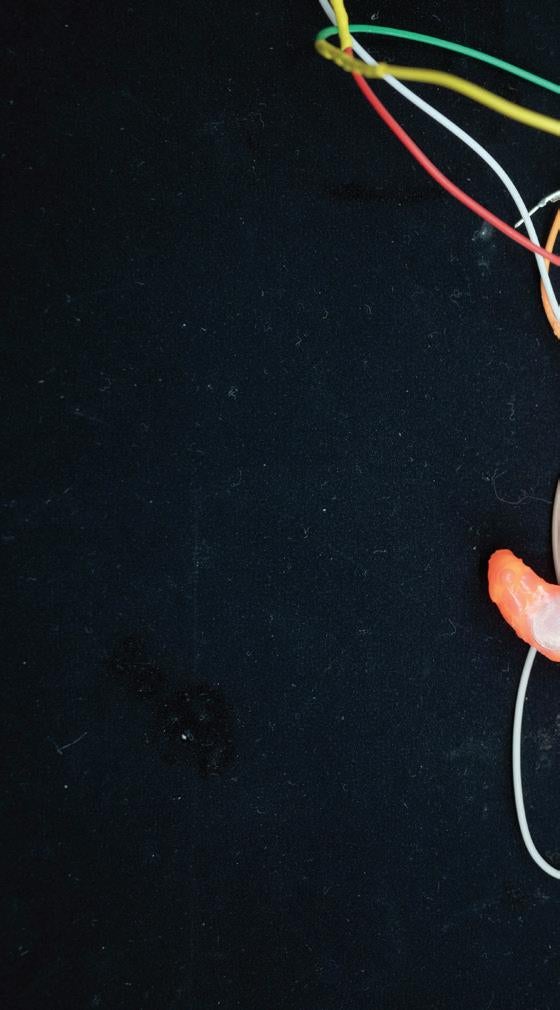 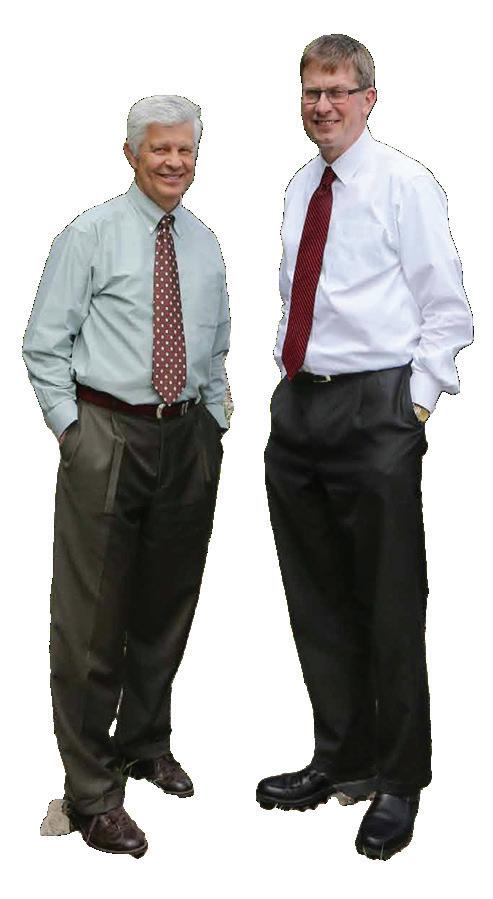 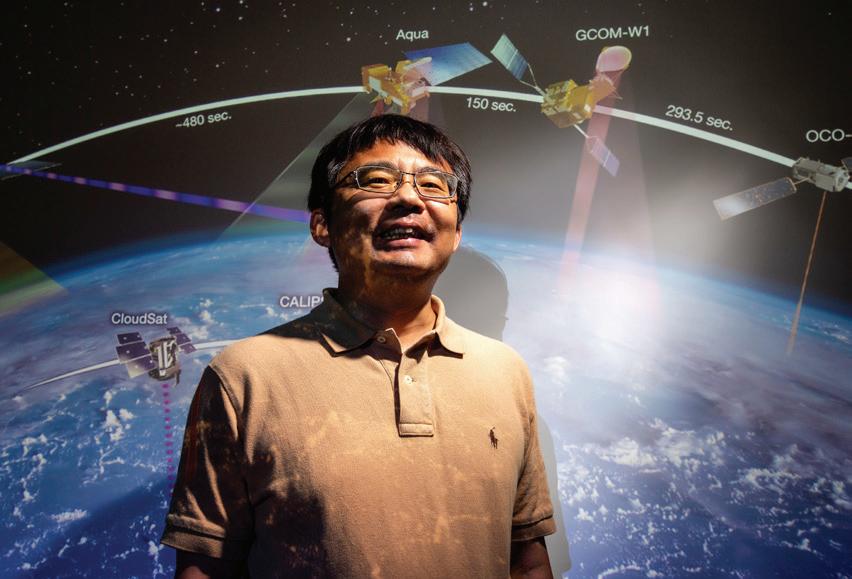 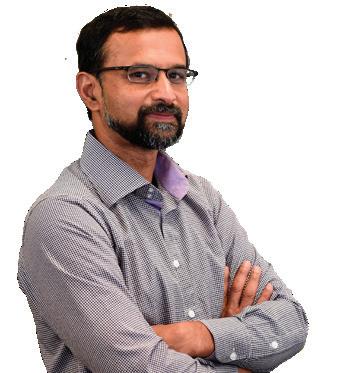 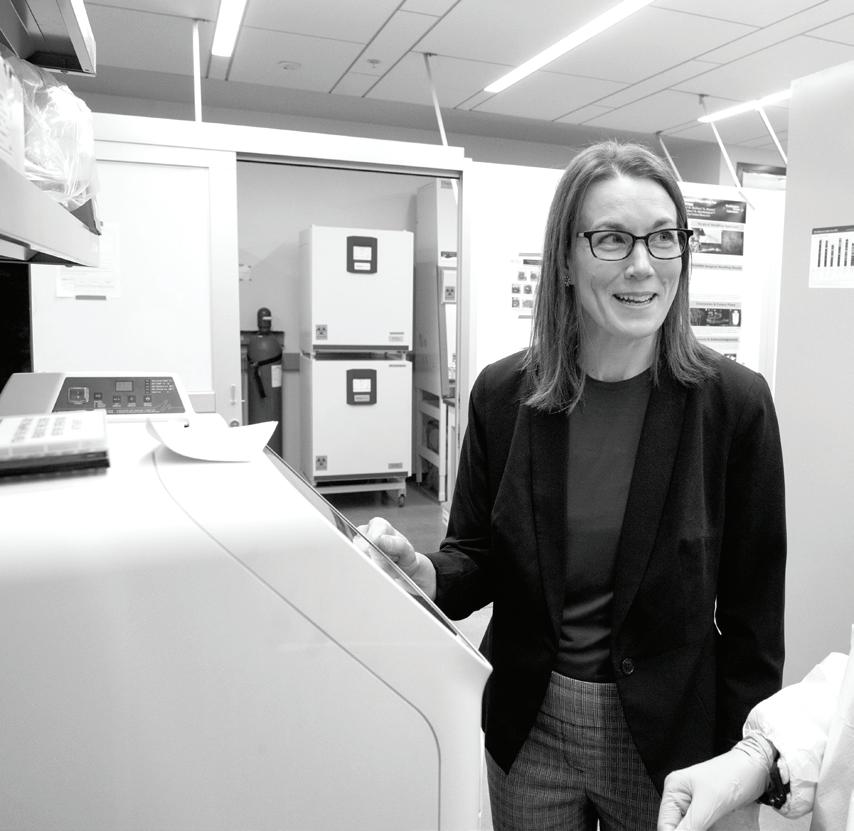 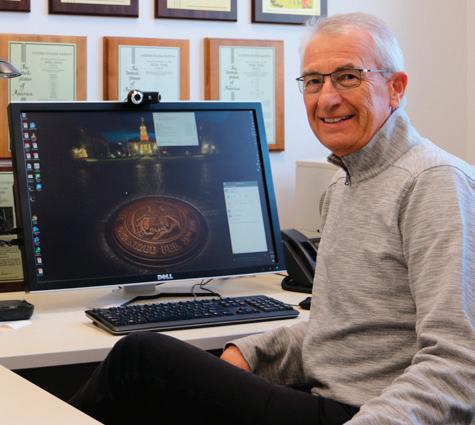 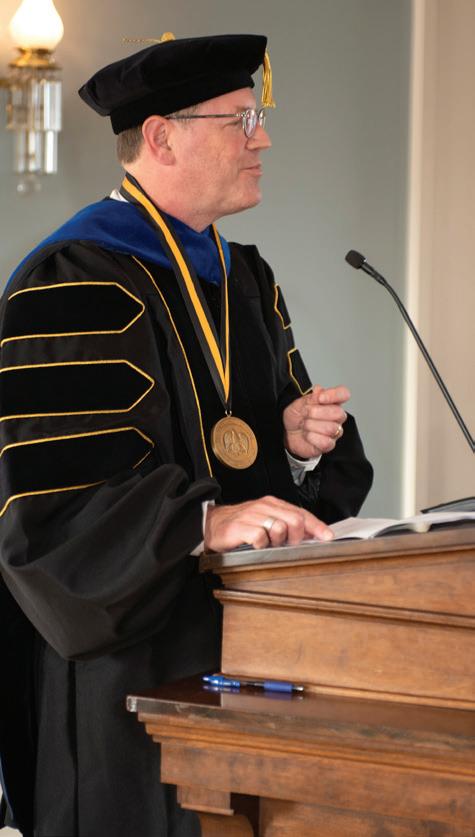 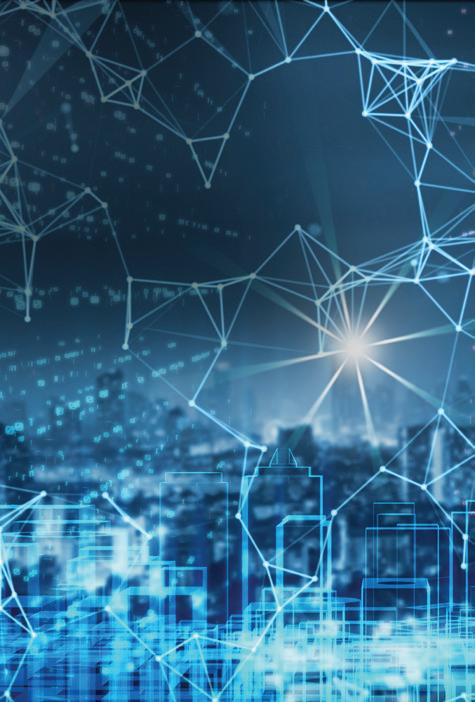 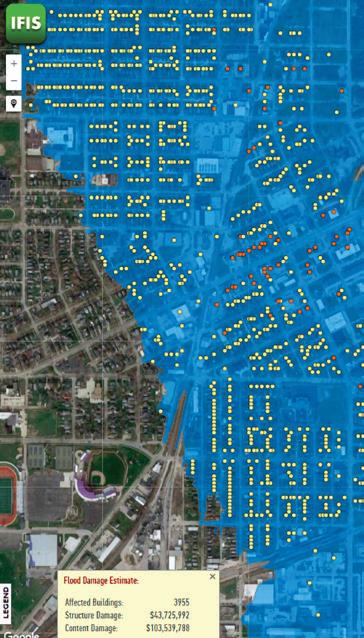 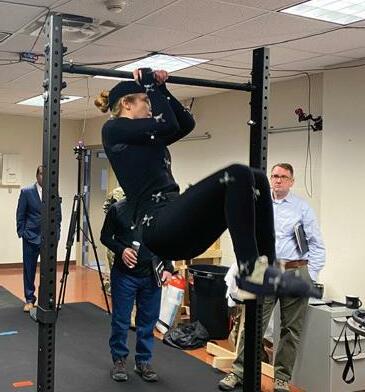 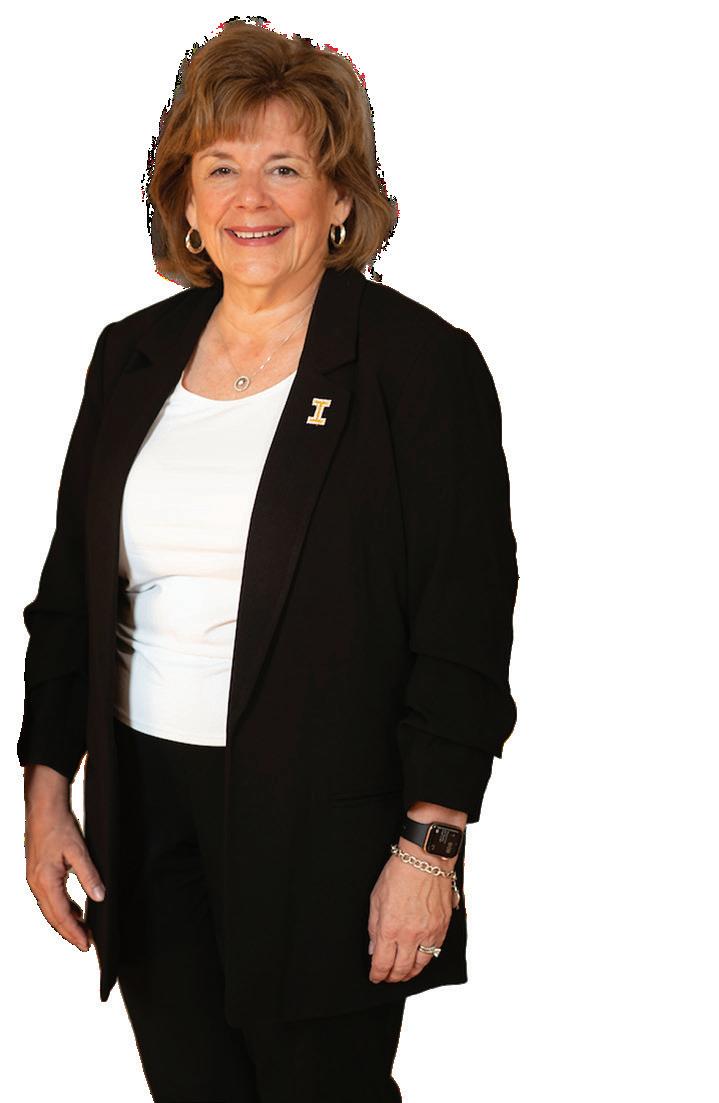 Q & A with President Wilson 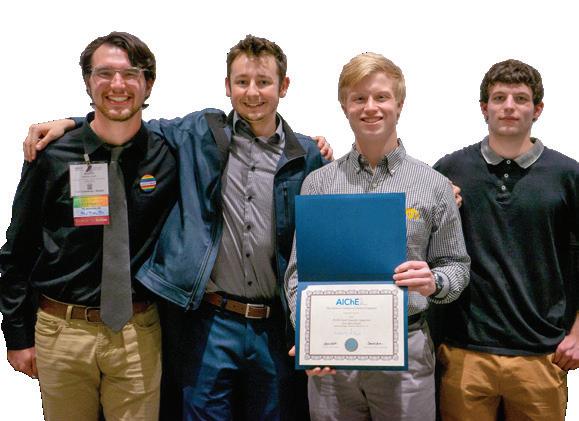 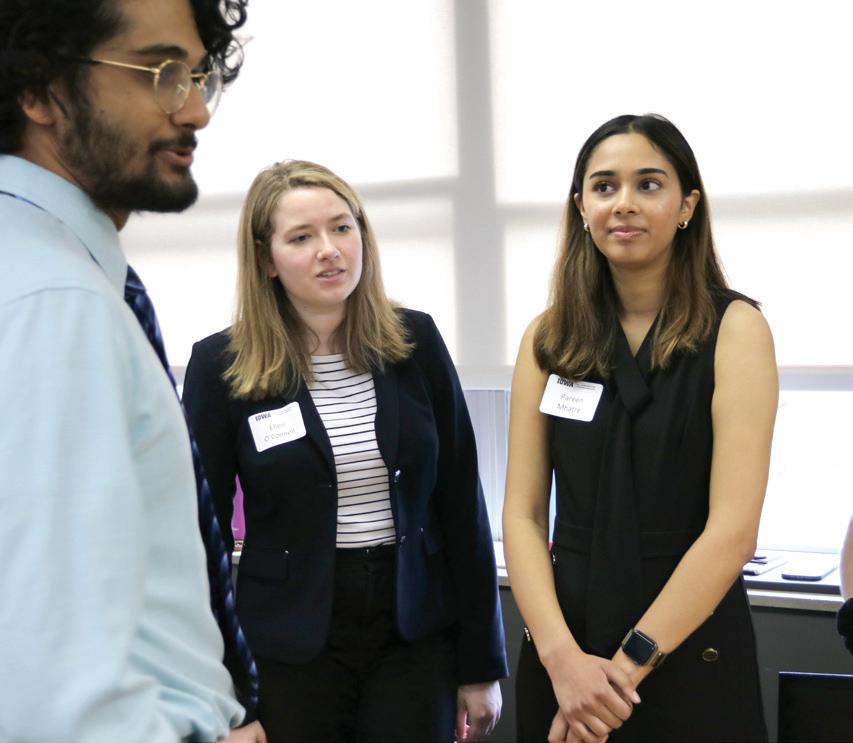 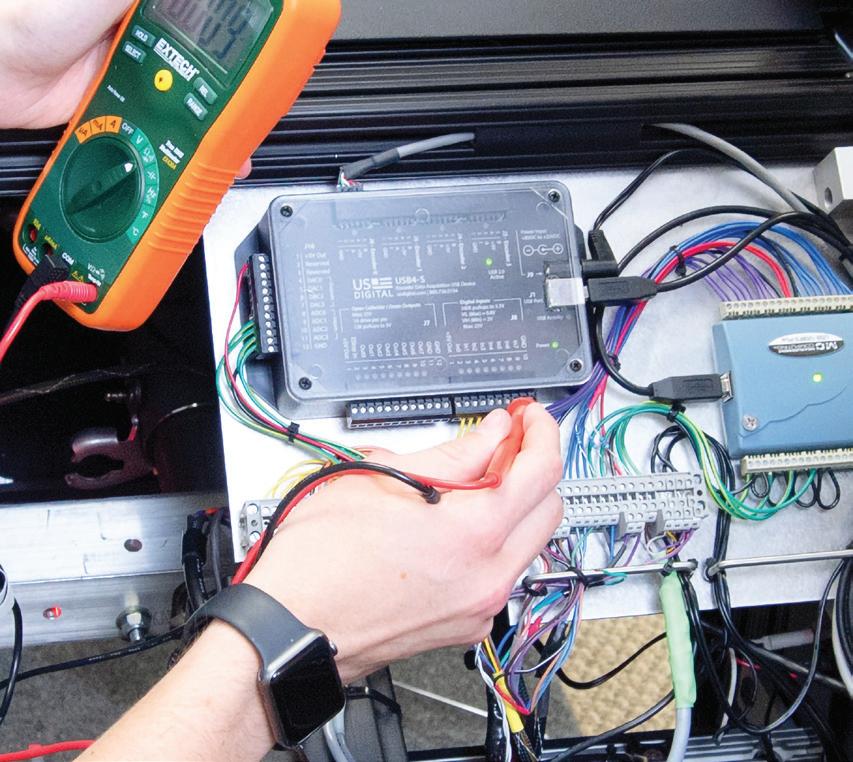 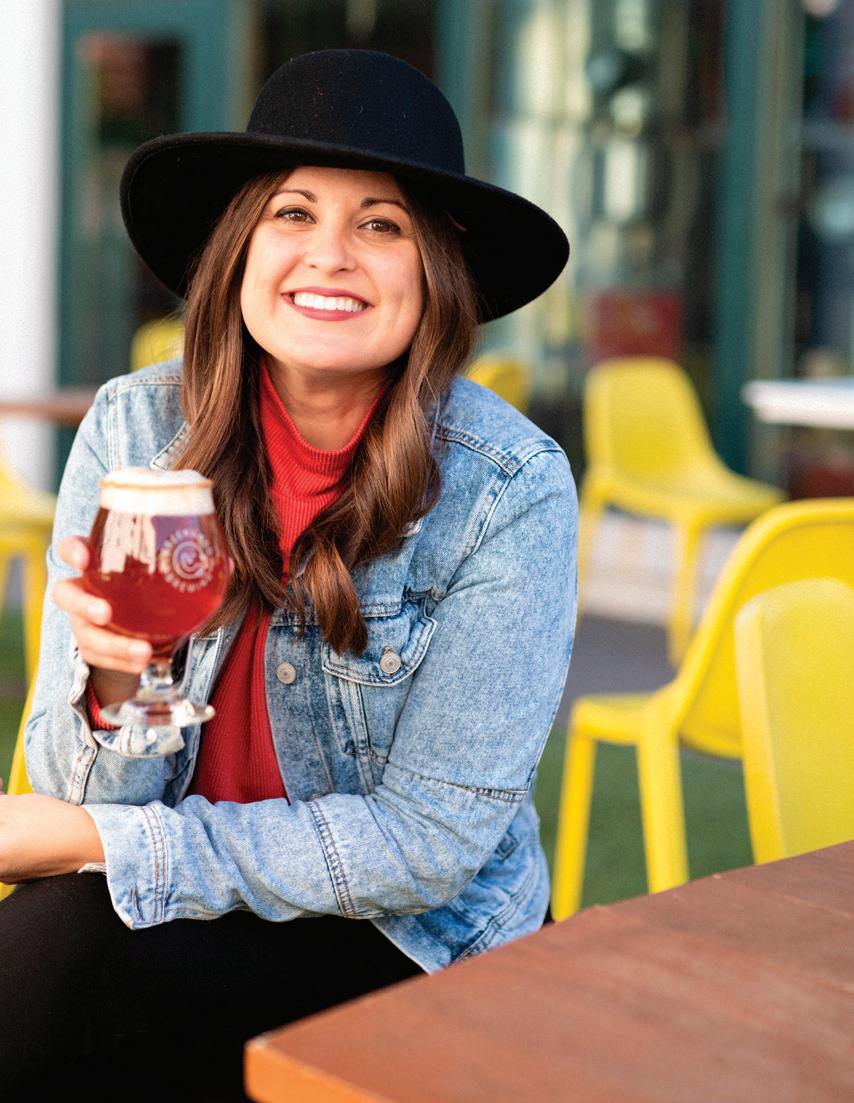 From engineering to craft brewing 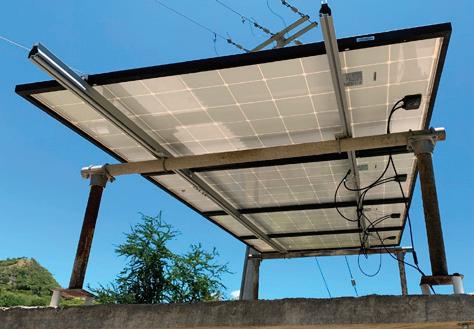 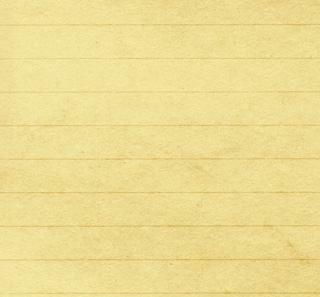 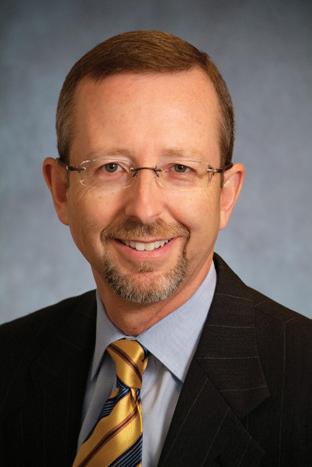 Robert Kress reflects on his time as College Advisory 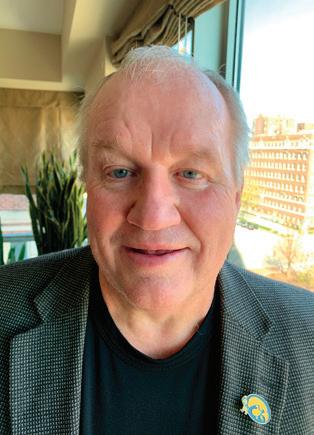 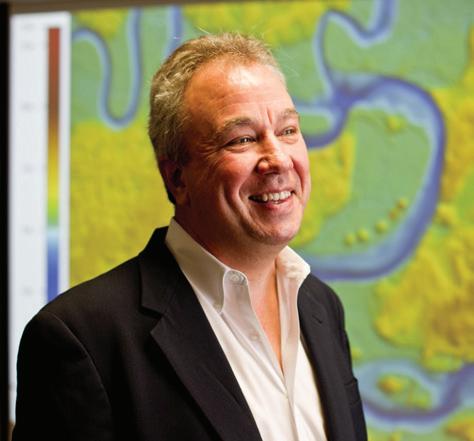 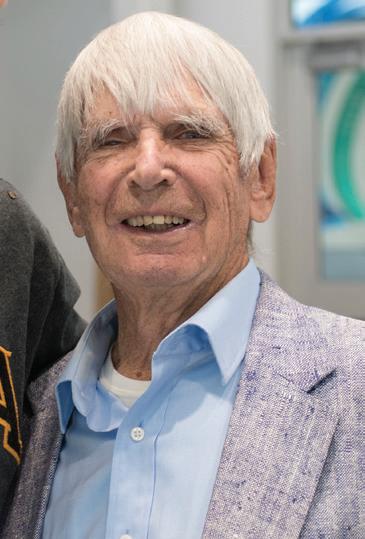