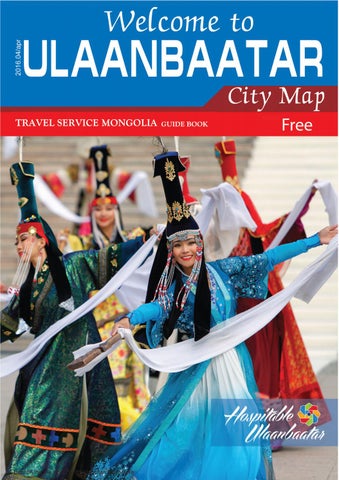 Location Mongolia stretches for 2392 km from the west to the east and 1259 km from the north to the south, bordering Russia to the north and China to the south. Mongoliaâ&#x20AC;&#x2122;s landscape is dominated mostly by steppe from the central region to the east, desert from the south to the west and foreststeppe in the northern regions. In the west there is the Mongol Altai mountain range which stands more than 3000-4000 meters high. Mongolia does not have a coastline. However, it is a wonderful country with highlands, rivers and steppes.

Language and Ethnicities The official language is Mongolian using the Cyrillic (Russian) alphabet. Ethnic Kazakh people inhabit the western part of Mongolia (BayanUlgii province) speaking the Kazakh language. Around 90 percent of the population is Khalkh, though the population includes around 40 different ethnicities such as Khazakh and Buriad ethnic groups. Weather

Mongolia has continental dry weather. For the majority of days in summer temperature rise above 300C. However, the temperature can suddenly drop and snow falls. Summer days are long and it gets dark around 10 p.m. In winter temperatures are minus 20-300 C and relevant measures are needed to protect against cold. Mongolian weather is dry and static electricity is common. The weather becomes cold at the beginning of October and stays cold until April the following year. Over the course of the year, there is little

Taxis: When you require a txi, you just need to raise your hand. “Private” taxis are sedan cars without any signs. Payment of private taxi is charged based on total kilometers as such taxis do not have meters. Private taxis cost MNT 1000 per kilometers as of march 2019. Bus: Buses charge MNT 500 constanly from each person. Buses charche U MONEY CARD only constahly from each person. Bus stop is U MONEY CARD charched person. 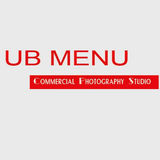