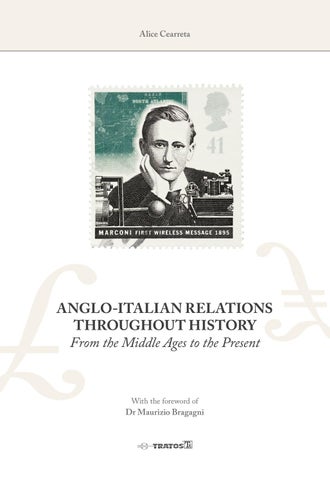 This book is dedicated to all the Italian people who have found themselves in the United Kingdom: a great nation which has supported their ambitions and desires, and provided them with the opportunity to thrive and succeed. It is also dedicated to all the British people: to their great talent for understanding diversity, to being able to form relationships with others, and to their honour; to be recognised as a nation which provides strength and support to everyone for a common good. It is also evidence that British society is built upon the remuneration of talent, and that it is a very fair place for anyone to live - from any social standing, so as to be accepted and supported, and to be provided with the chance to develop their own talents. With this book I wish to say thanks to the British people, for their admiration of Italians, for their understanding of Italy, for accepting its diversity and for supporting its people. 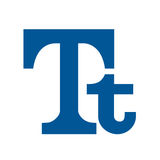