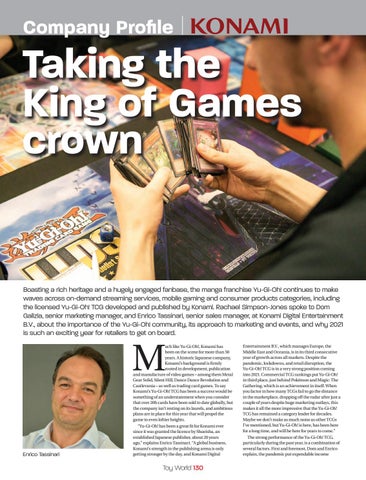 Taking the King of Games crown Boasting a rich heritage and a hugely engaged fanbase, the manga franchise Yu-Gi-Oh! continues to make waves across on-demand streaming services, mobile gaming and consumer products categories, including the licensed Yu-Gi-Oh! TCG developed and published by Konami. Rachael Simpson-Jones spoke to Dom Galizia, senior marketing manager, and Enrico Tassinari, senior sales manager, at Konami Digital Entertainment B.V., about the importance of the Yu-Gi-Oh! community, its approach to marketing and events, and why 2021 is such an exciting year for retailers to get on board.

uch like Yu-Gi-Oh!, Konami has been on the scene for more than 50 years. A historic Japanese company, Konami’s background is firmly rooted in development, publication and manufacture of video games – among them Metal Gear Solid, Silent Hill, Dance Dance Revolution and Castlevania – as well as trading card games. To say Konami’s Yu-Gi-Oh! TCG has been a success would be something of an understatement when you consider that over 20b cards have been sold to date globally, but the company isn’t resting on its laurels, and ambitious plans are in place for this year that will propel the game to even loftier heights. “Yu-Gi-Oh! has been a great fit for Konami ever since it was granted the licence by Shueisha, an established Japanese publisher, about 20 years ago,” explains Enrico Tassinari. “A global business, Konami’s strength in the publishing arena is only getting stronger by the day, and Konami Digital

Entertainment B.V., which manages Europe, the Middle East and Oceania, is in its third consecutive year of growth across all markets. Despite the pandemic, lockdowns, and retail disruption, the Yu-Gi-Oh! TCG is in a very strong position coming into 2021. Commercial TCG rankings put Yu-Gi-Oh! in third place, just behind Pokémon and Magic: The Gathering, which is an achievement in itself. When you factor in how many TCGs fail to go the distance in the marketplace, dropping off the radar after just a couple of years despite huge marketing outlays, this makes it all the more impressive that the Yu-Gi-Oh! TCG has remained a category leader for decades. Maybe we don’t make as much noise as other TCGs I’ve mentioned, but Yu-Gi-Oh! is here, has been here for a long time, and will be here for years to come.” The strong performance of the Yu-Gi-Oh! TCG, particularly during the past year, is a combination of several factors. First and foremost, Dom and Enrico explain, the pandemic put expendable income 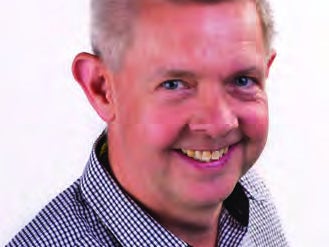 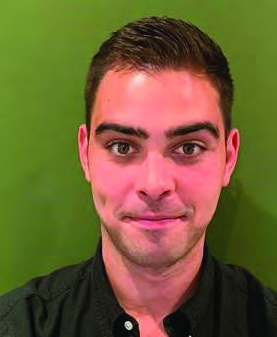 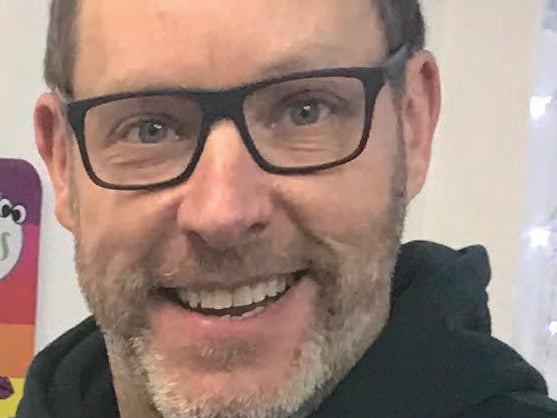 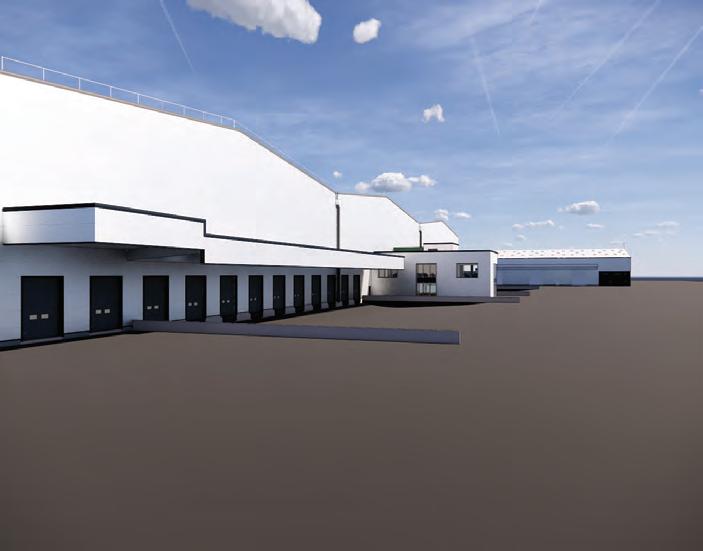 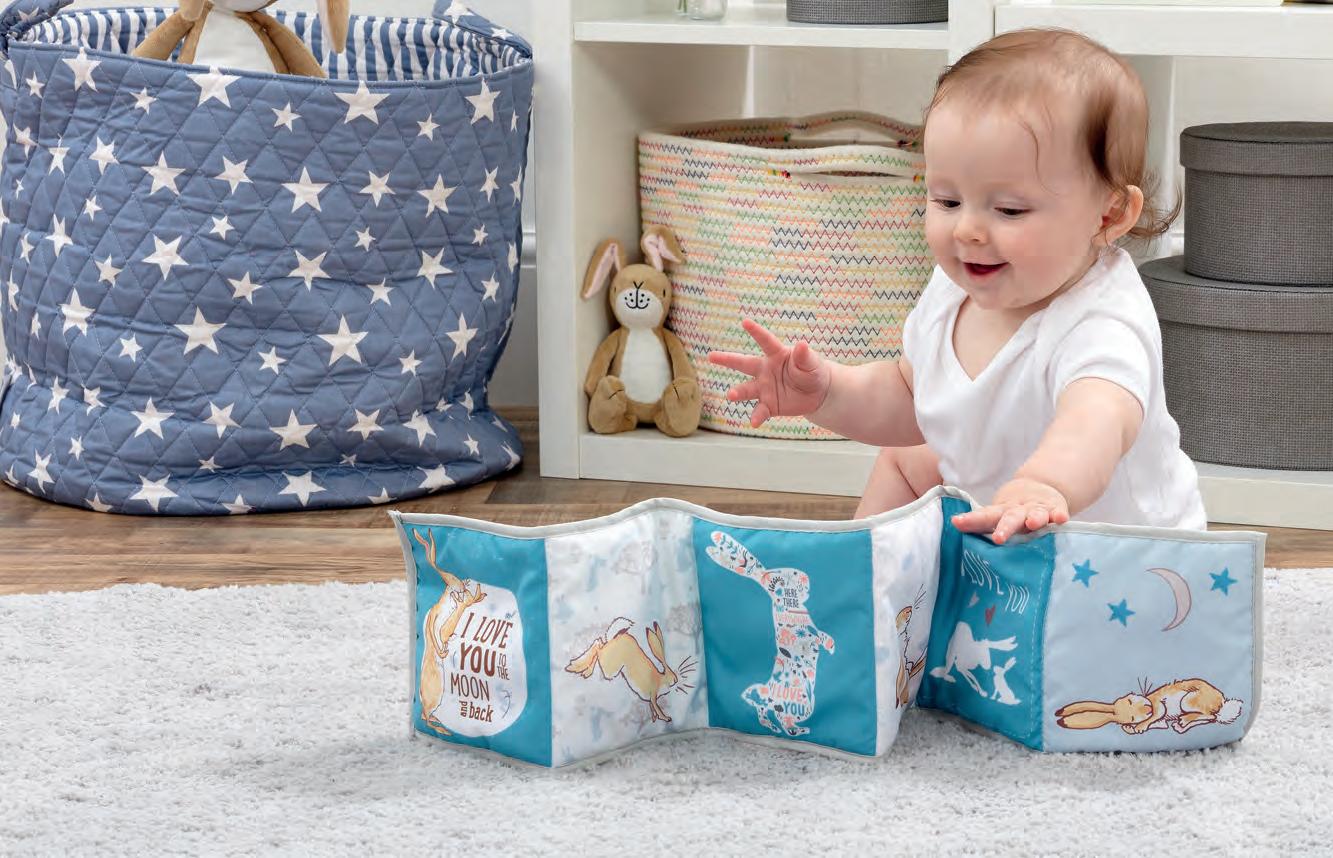 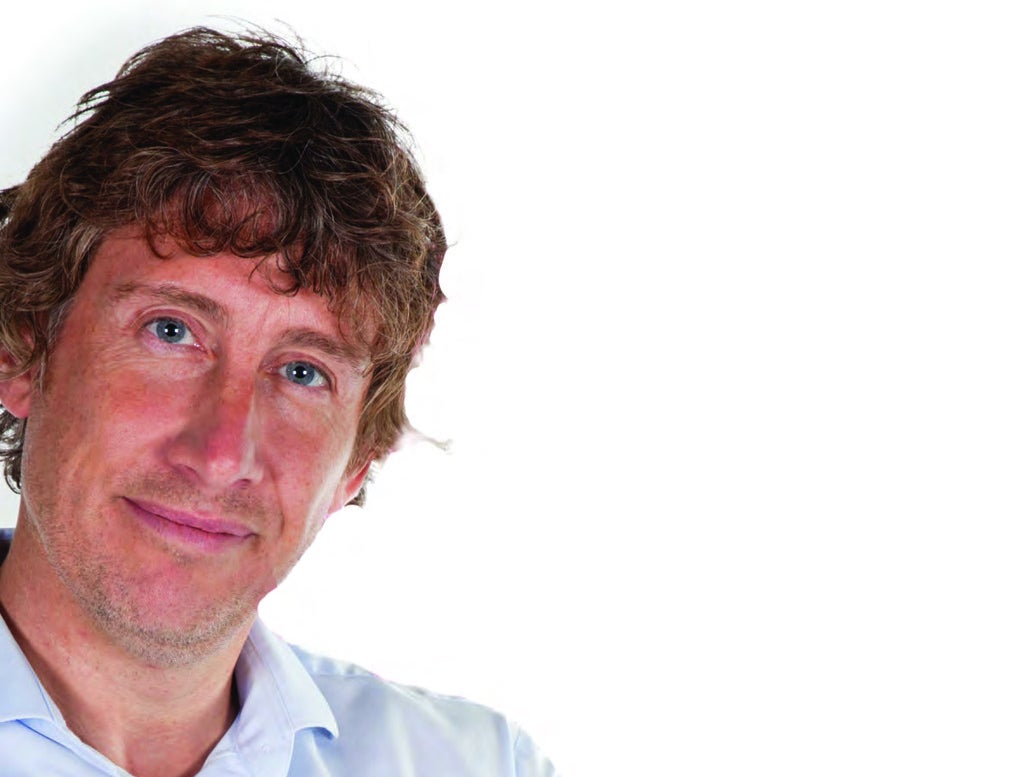 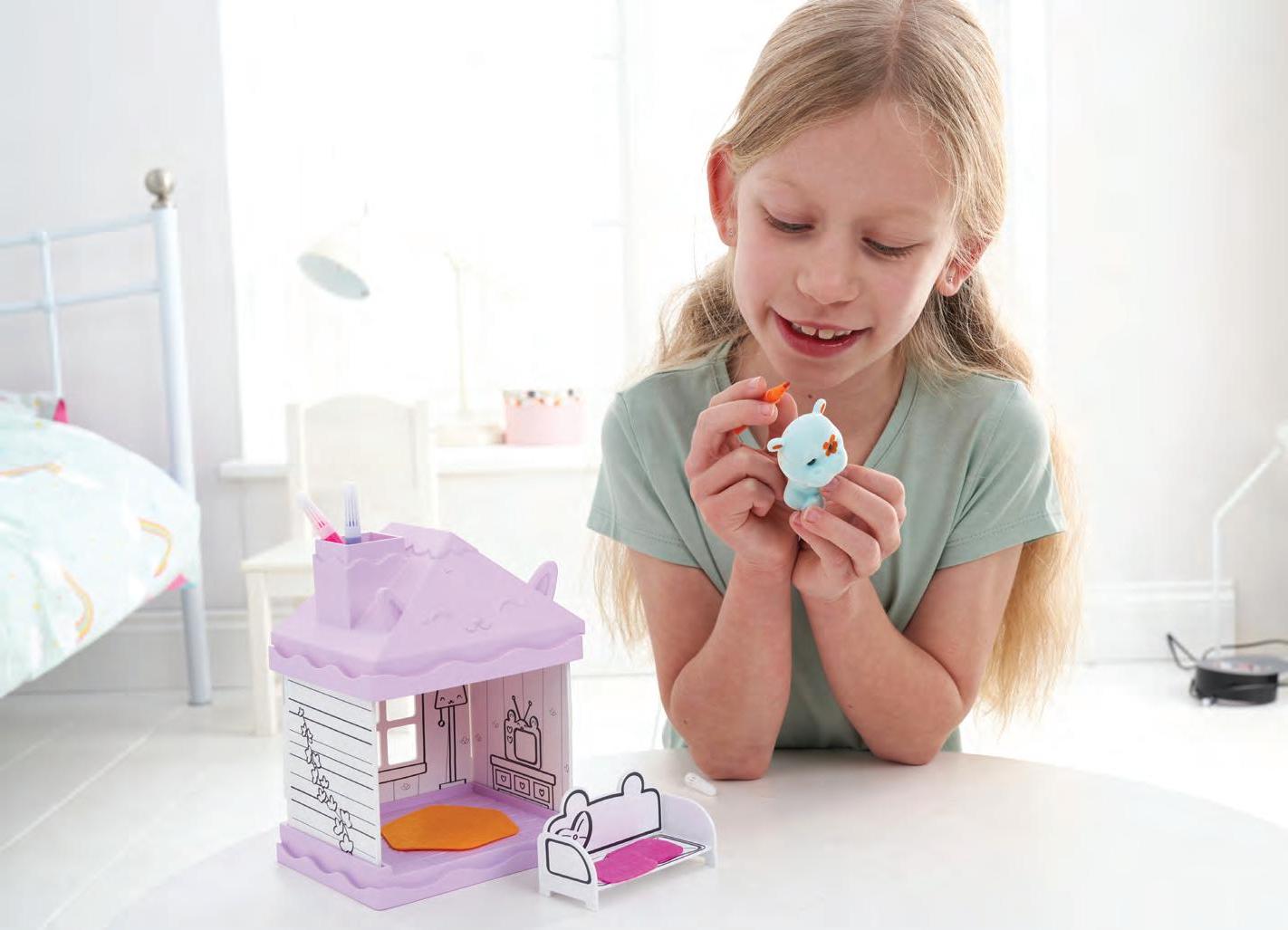 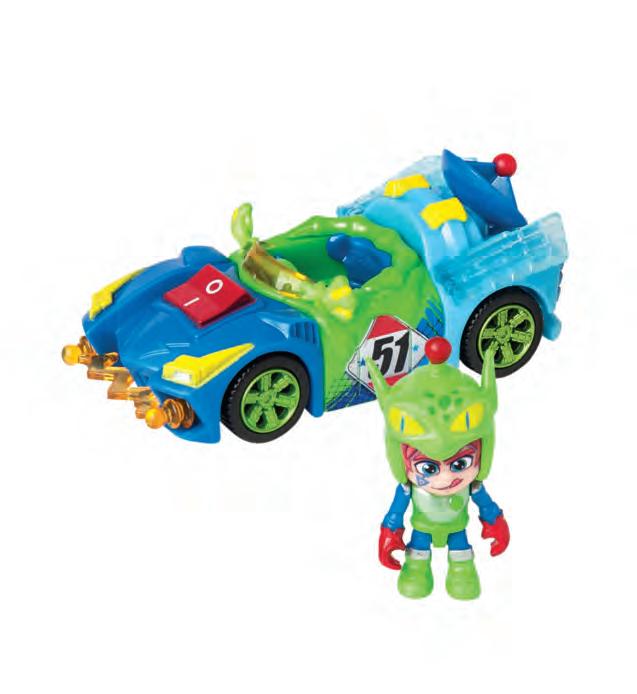 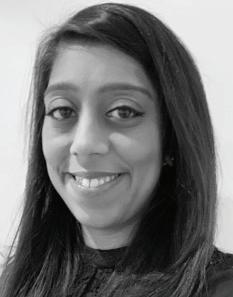 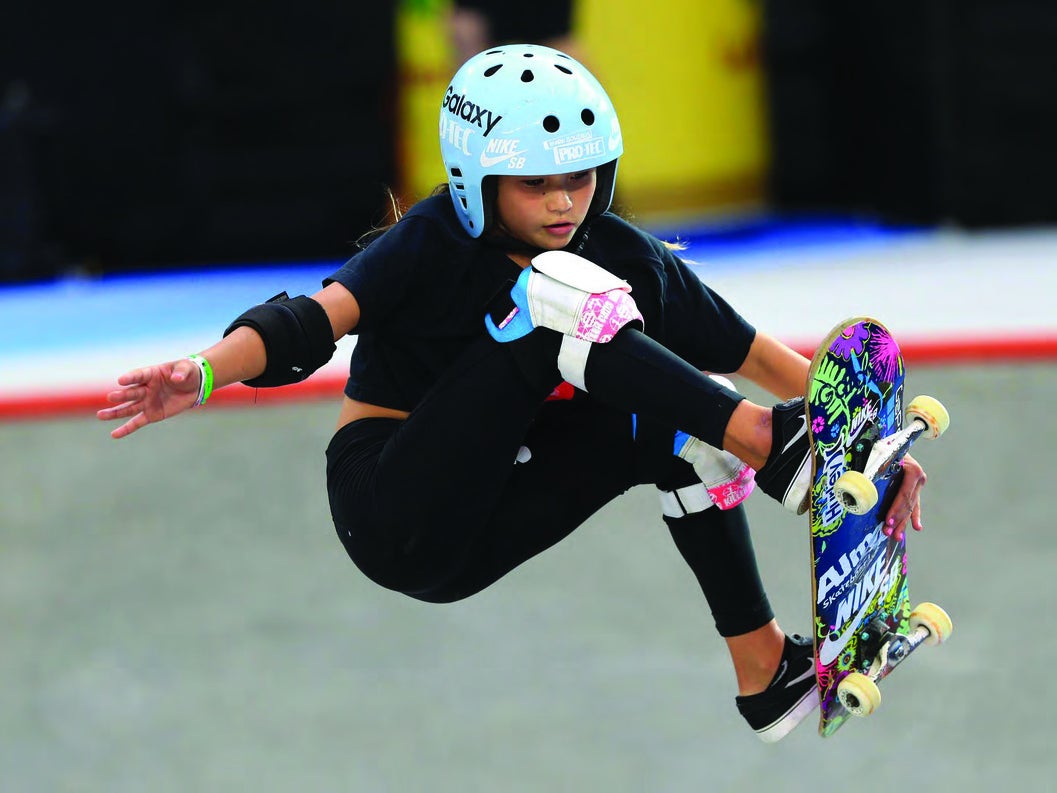 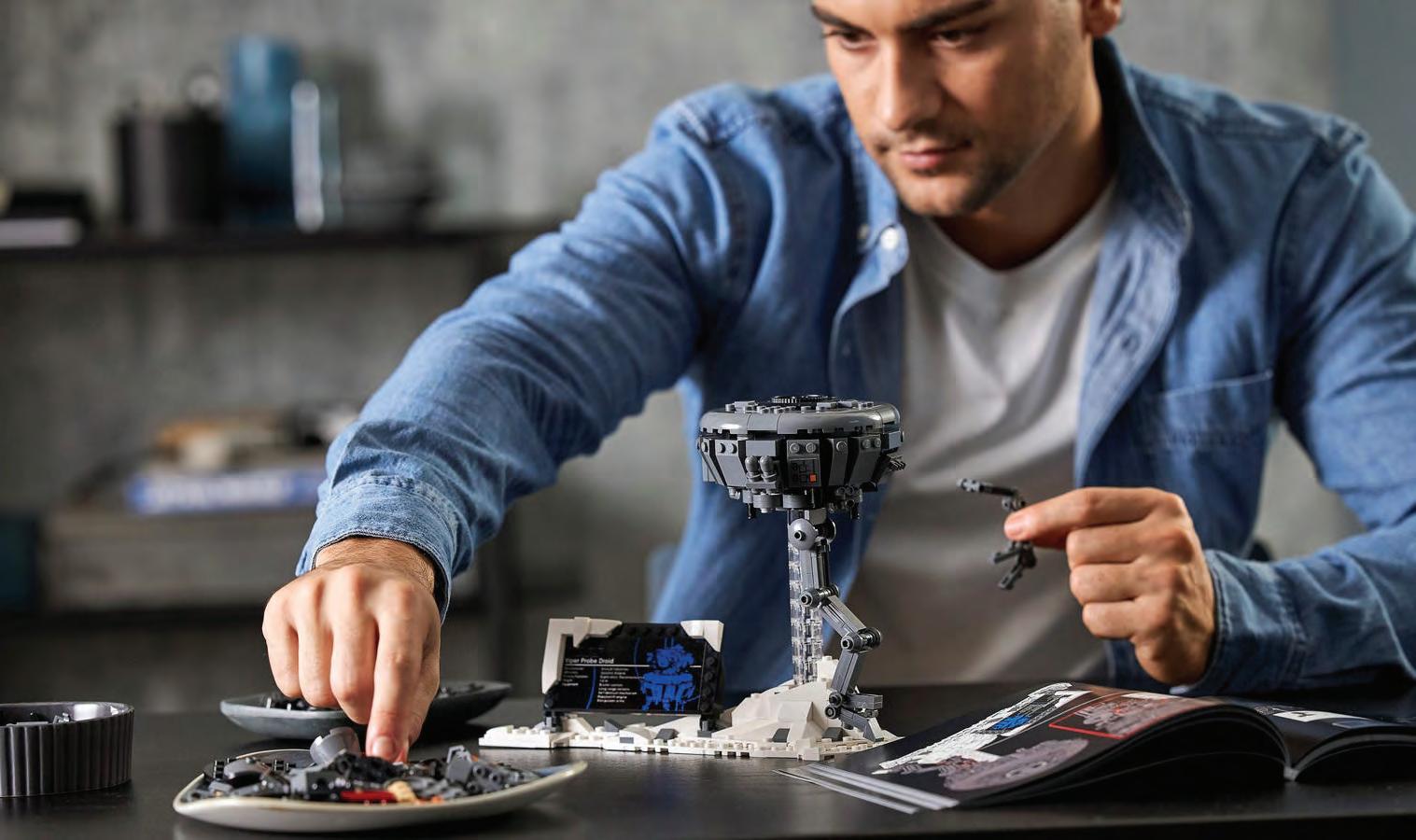 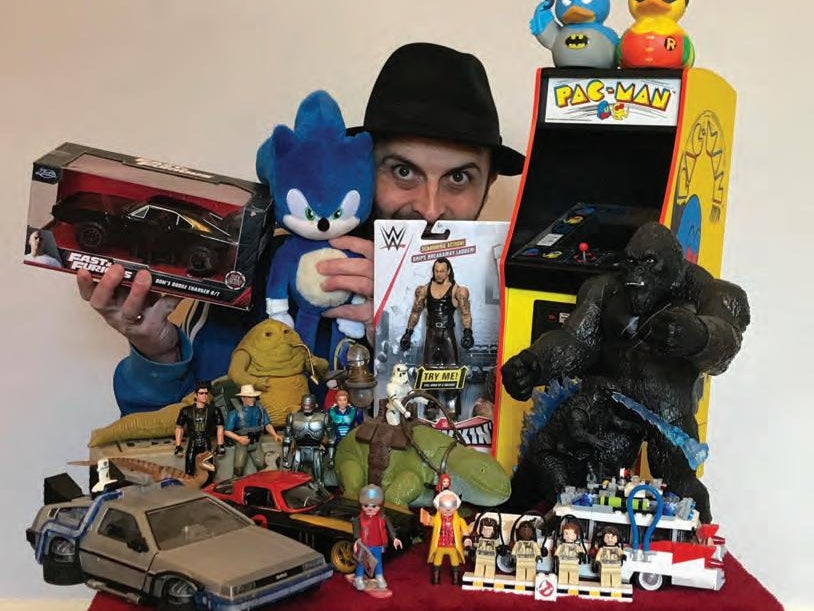 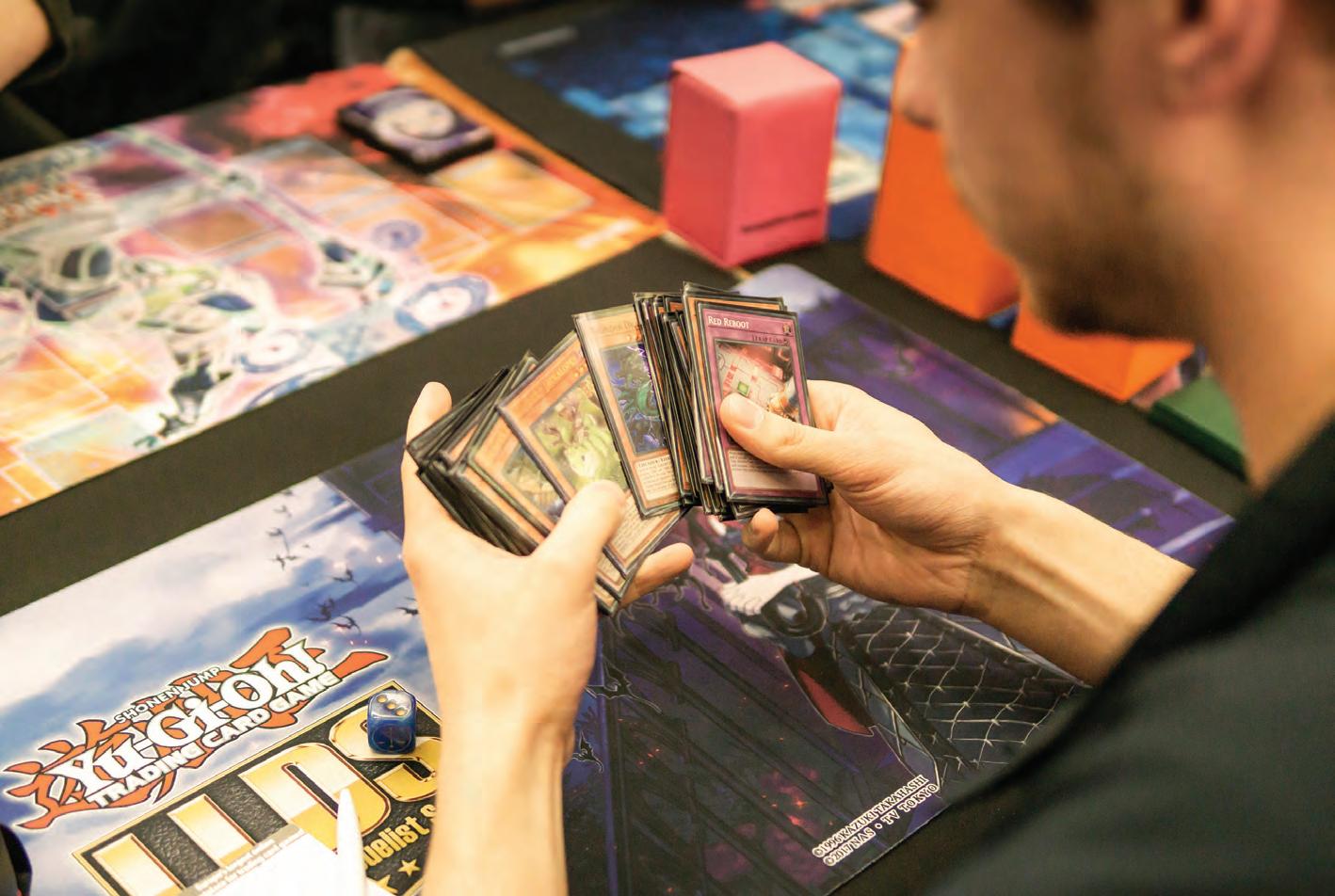